Skip to Content, Navigation, or Footer.
Join The Herald!
Health


The program aims to address stigma around menstruation and promote self-esteem in students, wrote Ben Smith, spokesperson for Mayor Jorge Elorza, in an email to The Herald. Elorza announced the program, which has a $75,000 budget for FY 2019, alongside Superintendent of Providence Public Schools Christopher N. Maher, Councilwoman Nirva LaFortune and the City’s Director of Healthy Communities Ellen Cynar.


Four schools in the city — Hope High School, Classical High School, DelSesto Middle School and Nathanael Greene Middle School — have installed timed dispensers carrying menstrual hygiene products in designated bathrooms, a press release stated. The program will eventually extend to all high schools and middle schools in the city once city officials have discussed details such as whether to include dispensaries in all bathrooms or just a few designated ones, Smith wrote.


The mayor’s decision to launch the program comes after the city’s Healthy Communities office conducted a survey last year to “clarify needs of students,” Smith wrote. The study found that many students were unaware that menstrual hygiene products were available in the nurse’s office or felt uncomfortable going to the school nurse when in need. The study also found that many students or family members purchase the products themselves, with some students pointing to the products’ high costs as a prominent obstacle. Without menstrual hygiene products, “many students miss or are late to physical activities, school and social engagements,” Smith wrote.


Through this program, “we want students to be able to manage their period(s) and be able to change products as frequently as they need,” Cynar said, adding that she also wants students to feel “empowered by having their period,” rather than “ashamed.”


Officials hope this program not only increases access to these necessary products but normalizes a conversation around menstruation. “I think the more that we say ‘menstruation’ and make access to menstrual hygiene products akin to any other basic health need, the more normalized it will be,” Cynar said.


Issues regarding access to and stigmatization of menstrual hygiene products are prevalent throughout the country and world. The United Nations Educational, Scientific and Cultural Organization estimates that periods and a lack of period products are a leading cause of missed school for 100 million high school-age girls worldwide, though there is not a wide body of research regarding the impact of menstruation on student absences in the United States, Hart wrote. But recently, there has been more public debate surrounding not only menstrual hygiene product access but also how these products are taxed and which types are available to people who need them.


The University is also tackling issues of menstrual hygiene product accessibility. Last year’s “Project Tampon,” organized by the Undergraduate Council of Students, brought pads and tampons to the student body for free. UCS Secretary Vanessa Garcia ’20.5 drew comparisons between the city’s new program and Project Tampon, with both serving as a “fundamental step” in showing acknowledgement and support “of something that is bottom line human,” Garcia said. 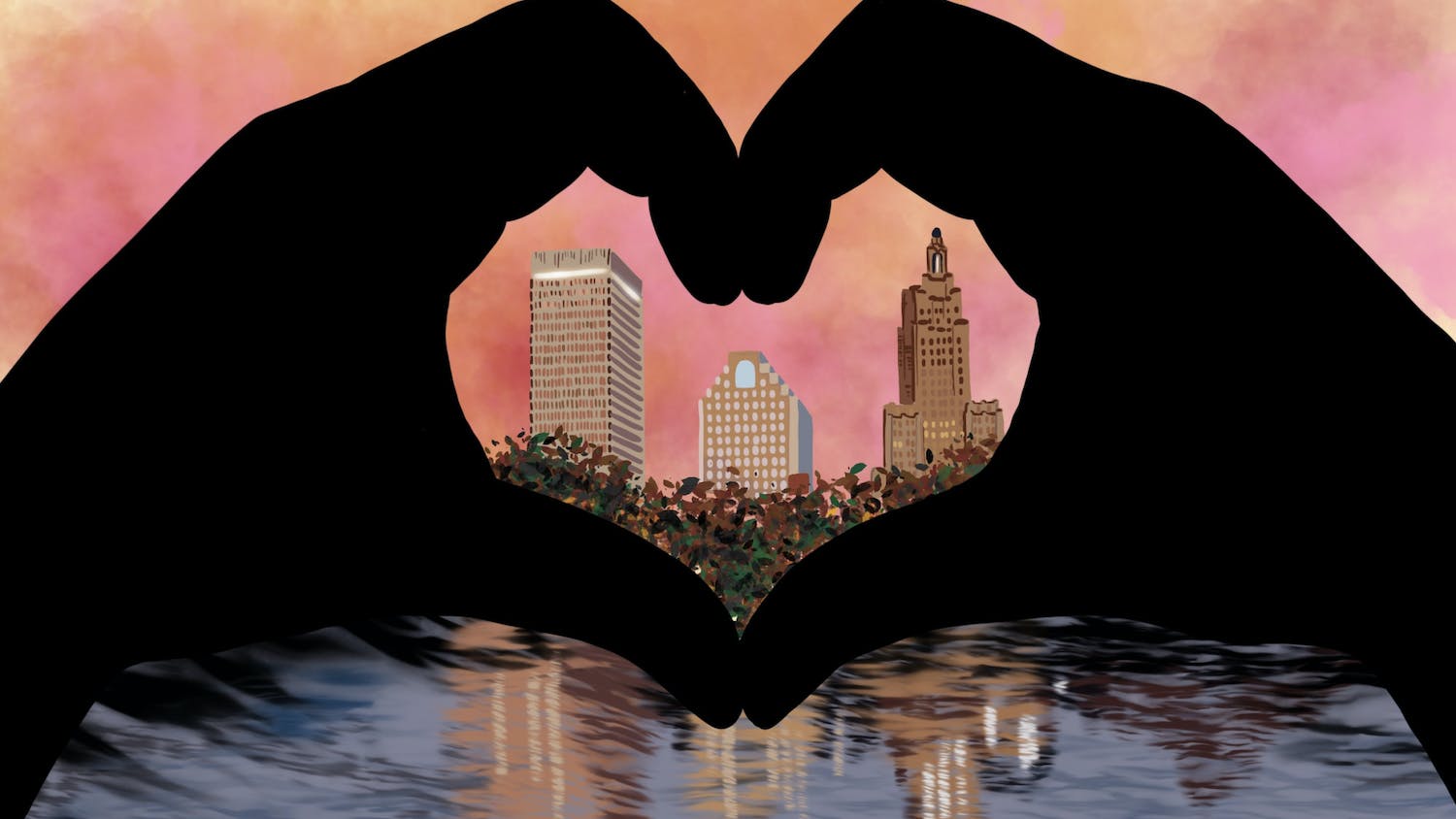