At the 71st Annual Emmy Awards, actors from acclaimed television shows shed their costumes to join writers, directors and other creatives — among them Brown alums — at the Microsoft Theater in Los Angeles.


At the Creative Arts Emmy Awards last Sunday, “RBG,” a film co-directed and produced by Betsy West ’73, took the award for Exceptional Merit in Documentary Filmmaking. After the win, West tweeted a video of herself and co-director Julie Cohen planking on the Emmys stage, referencing Supreme Court Justice Ruth Bader Ginsburg’s exceptional exercise routine. West was also nominated for Outstanding Directing for a Documentary/Nonfiction Program.


Assistant Professor of Visual Arts RaMell Ross was also nominated for Exceptional Merit in Documentary Filmmaking for his film, “Hale County This Morning, This Evening.”


“Fosse/Verdon,” executive produced and written by Steven Levenson ’06, received four awards, including Outstanding Lead Actress in a Limited Series or Movie, as well as 17 nominations. Levenson, who partnered with Broadway powerhouses Lin-Manuel Miranda, Thomas Kail and Alex Lacamoire to produce the show, received a nomination for Outstanding Writing for a Limited Series, Movie or Dramatic Special. In an interview with Playbill, Levenson discussed finding his love of writing during his third year at the University — a revelation that spring-boarded his career, propelling him toward a Tony Award and Emmy nominations.


“When I discovered this idea that you could write in somebody else’s voice, that was really electrifying to me,” Levenson told Playbill.


Marin Hinkle ’88, nominated for Outstanding Supporting Actress in a Comedy Series for portraying Rose Weissman in “The Marvelous Mrs. Maisel,” applauded her castmate, Alex Borstein, who won the category for her portrayal of Midge Maisel’s manager Susie. Describing Borstein as “unapologetic” and “inspirational,” Hinkle reflected on the strength she witnesses in her colleague in an interview with The Herald.


While West will be the only alum to personally take home an Emmy award this season, the other seven University community members nominated for awards were also celebrated for their work yesterday evening. 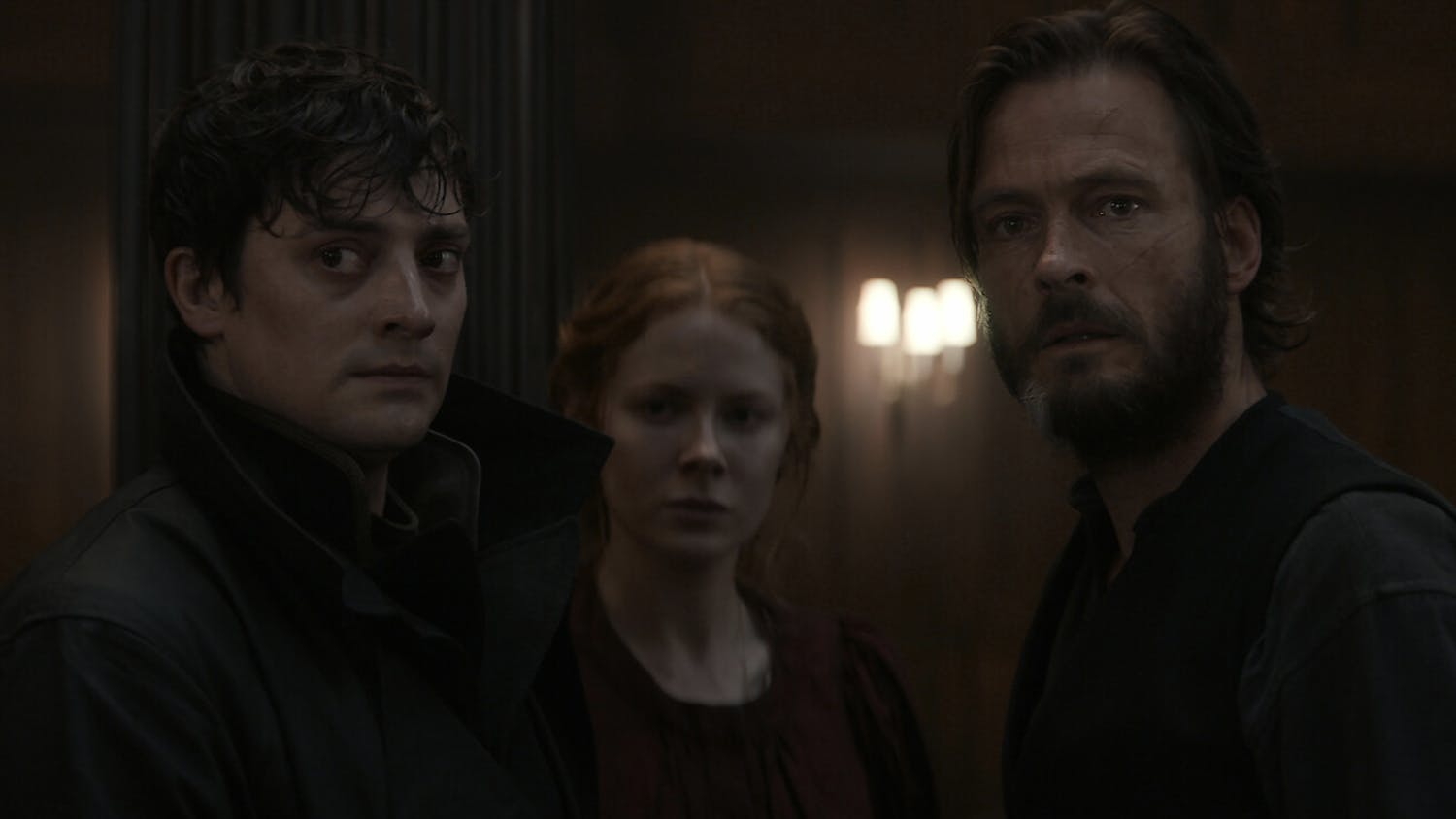 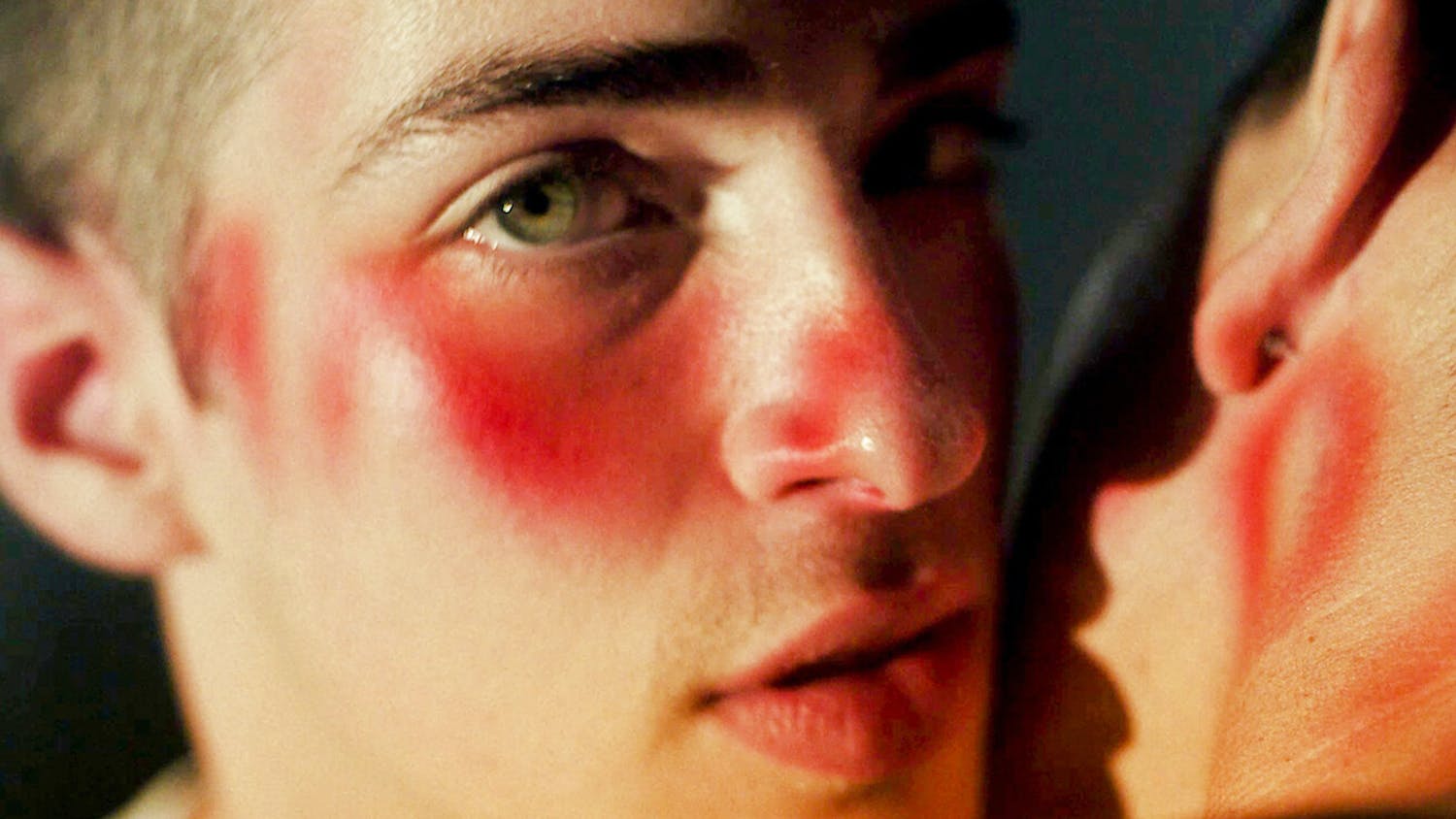 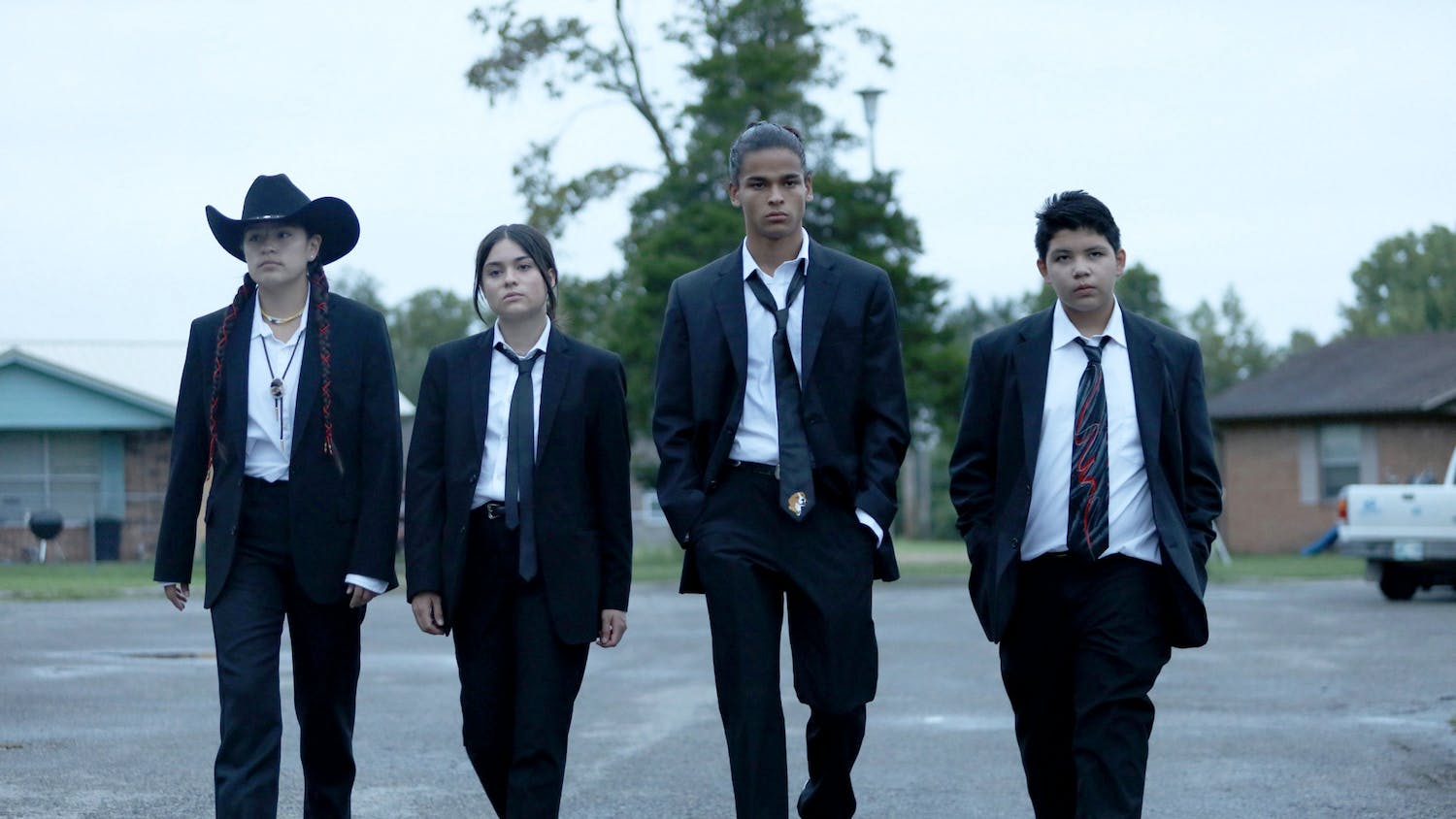