The performance was showing from Nov. 1 to Nov. 24 at Ashamu Dance Studio and was “all about student choreography and supporting them in their work,’’ Strandberg wrote in an email to The Herald.

The show was presented by Sock & Buskin, a board comprised of University students and faculty that is responsible for selecting and producing performances at the University Theater. This year, the performance featured two dance companies: Dance Extension, created by Strandberg, and Divine Rhythm, Brown’s only step dance team. Guest choreographers included jazz performer Danny Buraczeski and artistic director David Parsons, as well as Ryan T. Smith ’02 and Wendy Rein ’99, the founders and co-artistic directors of RAWdance, a contemporary dance company based in San Francisco.

Many student artists performed their own choreography as well, with each dance bringing something new to the stage.

“Each choreographer chooses his or her theme. The show is about individual creative voices,” Strandberg wrote.

One such student choreographer was Benjamin Morris ’20. Morris has been dancing with Extension since his first year at the University and is a double concentrator in Theatre and Performance Studies and Modern Culture and Media.

“I started dancing my sophomore year of high school,” wrote Morris in an email to The Herald. He explained that, every year, the performing arts elective he was taking put on a dance concert that he was extensively involved in.

“When I first started dancing, it served as a form of self-expression — a way for me to explore my relationship with music, art and my body,” Morris wrote, reflecting that over time, his focus on performance became more about collaboration. “In a group piece there may be one goal in mind — a sentiment, a concept — but everyone approaches that goal in their own way.” By performing together, artists influence each other — shaping the artistic process and their end result, he added.

Morris performed the Parsons Etude, the well-known medley, at the fall dance concert with his close friend, Claire Hawkins ’20 — a dance he was revisiting for the first time since high school. His senior capstone dance, set to “’Til It’s Over” by Anderson .Paak, was also featured in the showcase. “It attempts to look at the complex reality of endings in an optimistic way to gain a better appreciation for the things that made/make us who we are,” Morris wrote.

Other acts in the Nov. 23 show included solo performances by Kira Clarke ’23, Lily Edgerton ’21, Anna Nolte ’21, Megan Gessner ’20 and a composition by select members of Divine Rhythm. Members of Dance Extension also performed a dance titled “A Celebration of Joy,” followed by a poignant dance to “Riverside” by Agnes Obel, the Buraczeski Etude (2002) and Slipstream (2017), the latter of which was choreographed by RAWdance.

The concert ended with thunderous applause. “It makes me want to take a dance theory class. I couldn’t dance myself, but I feel like I would like to understand it better,” said audience member Eli Grossman ’23 after the show. 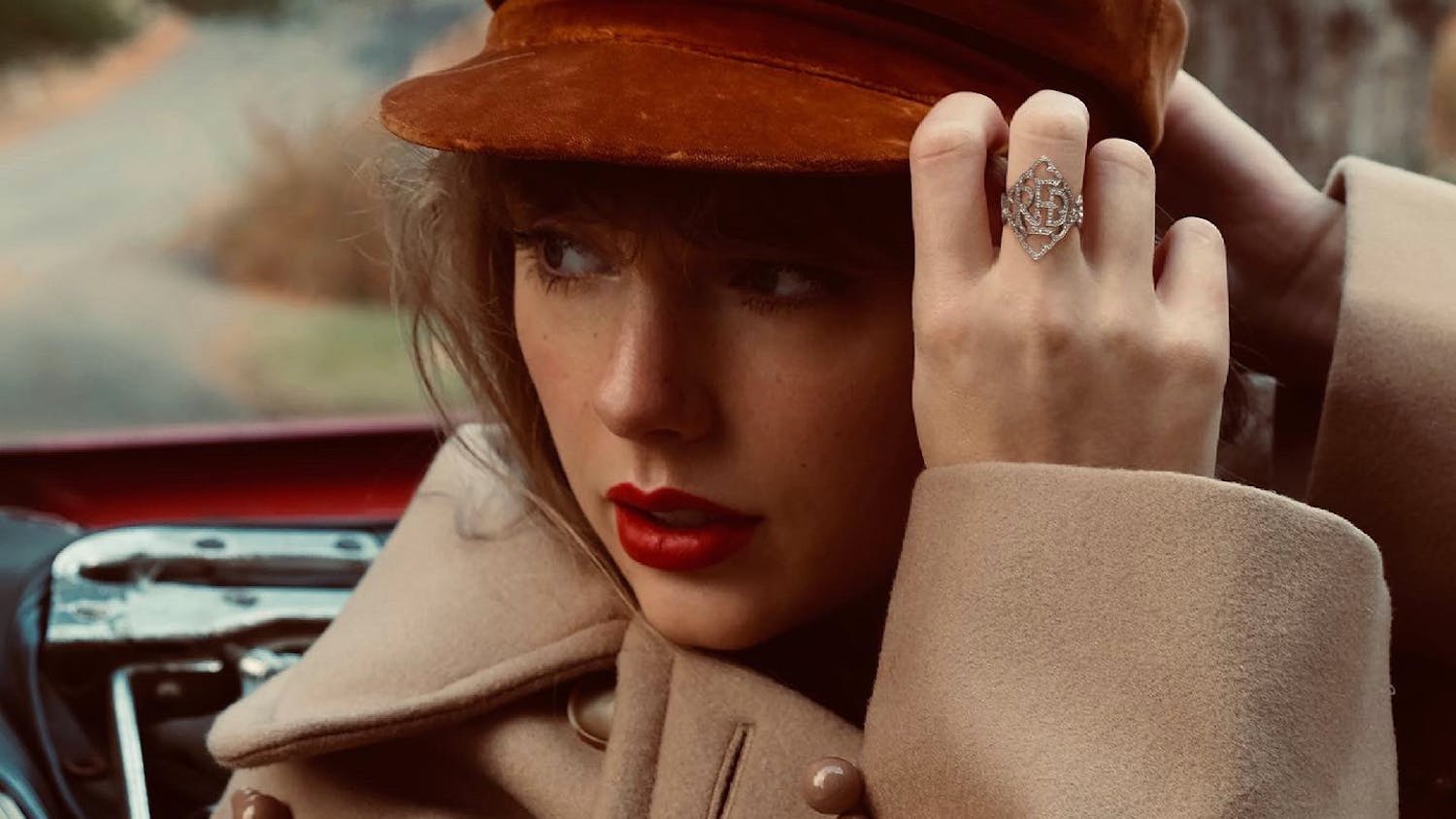