The goal of the series is to give students the opportunity to engage with the state’s political leaders and policy, according to the event page. For the series’ fifth event, 27-year-old Mack spoke about her life before, during and after attending Brown, as well as her Senate race that began in 2019. Mack is a member of the Rhode Island Political Cooperative, a group that aims to elect progressive candidates with a common agenda. She was elected last November as the State Senator for the 6th District, The Herald previously reported.

Mack said that she is leading the way on more than 25 policies and is co-sponsoring several more this year. These policies include a bill to limit maximum solitary confinement to 15 days, as well as bills on source of income discrimination, affordable housing and comprehensive queer-inclusive sexual education.

She lived near Atlanta and in North Carolina before coming to Brown as a “low-income, first-generation Black student,” she said.

At Brown, Mack became a sexual health educator with the organization Sexual Health Advocacy through Peer Education and taught local youth with similar backgrounds to her, she added. Prior to college, Mack said that because of her conservative upbringing, she never had conversations about reproductive health.

In addition, Mack was a member of the University’s women’s rugby team.

Lexi Nelson ’21.5, a current member of the women’s rugby team, said that Mack is well-known among the team members at Brown. She and her housemates tuned into the event to “learn more about her background and journey at Brown and how she got to the (state) Senate.”

Mack interned for Planned Parenthood of Southern New England for the 2014 Rhode Island legislative session, working on several candidates’ campaigns that were endorsed by Planned Parenthood Votes! Rhode Island. She continued to do other policy advocacy and volunteer work throughout her time at Brown, she said.

After graduating from Brown, Mack said she wanted to “stay in Rhode Island and still work with young people,” which led her to take positions as a math teacher in New Bedford public schools in Providence public schools. Currently, Mack still connects with young people through her position as a youth organizer at Planned Parenthood, working to engage young people with local and national issues through grassroots organizing, she added.

In 2018, Mack worked on the Rhode Island campaign to codify Roe v. Wade into state law and protect access to abortion from potential federal policy changes through a bill called the Reproductive Privacy Act. Her experience there showed her that the state’s political landscape was more conservative than she expected, she said. Five months after the Reproductive Privacy Act passed, Mack said she announced her candidacy for state senator in District 6 in 2019, challenging the 30-year incumbent Harold Metts, who was a staunch opponent of reproductive health rights.

“It is really scary as a young person, as a Black person (and) as a queer person to announce a candidacy for any position,” Mack said.

Between 2019 and 2020, she ran her campaign and unseated Metts, making her one of the youngest senators in Rhode Island at age 27, as well as the first Black queer woman in the Statehouse.

Emma Caviness ’19 MPA ’21, who attended the event, said that the event jumped out to her given her interest in local government. “I was also really excited to see Tiara Mack’s politics and was excited to hear from her,” Caviness said. “She’s so inspiring, and her optimism is contagious.”

Caviness said she will reflect on what Mack said at the event and that she hopes to testify at the Statehouse in support of some of Mack’s bills.

Mack ended the discussion by encouraging people to be active in the community by testifying, emailing, calling local representatives and following their own path.

“Say yes to any and every opportunity following the things that you are most passionate about,” she said.

Nelson thought the event was “super informative,” she said. “I was really impressed by how well she articulated all her passions as well as what she’s accomplished.”

“I am the forever optimist,” Mack said. “I ran on the idea that we always have to hope, but we have to put that hope into action.” 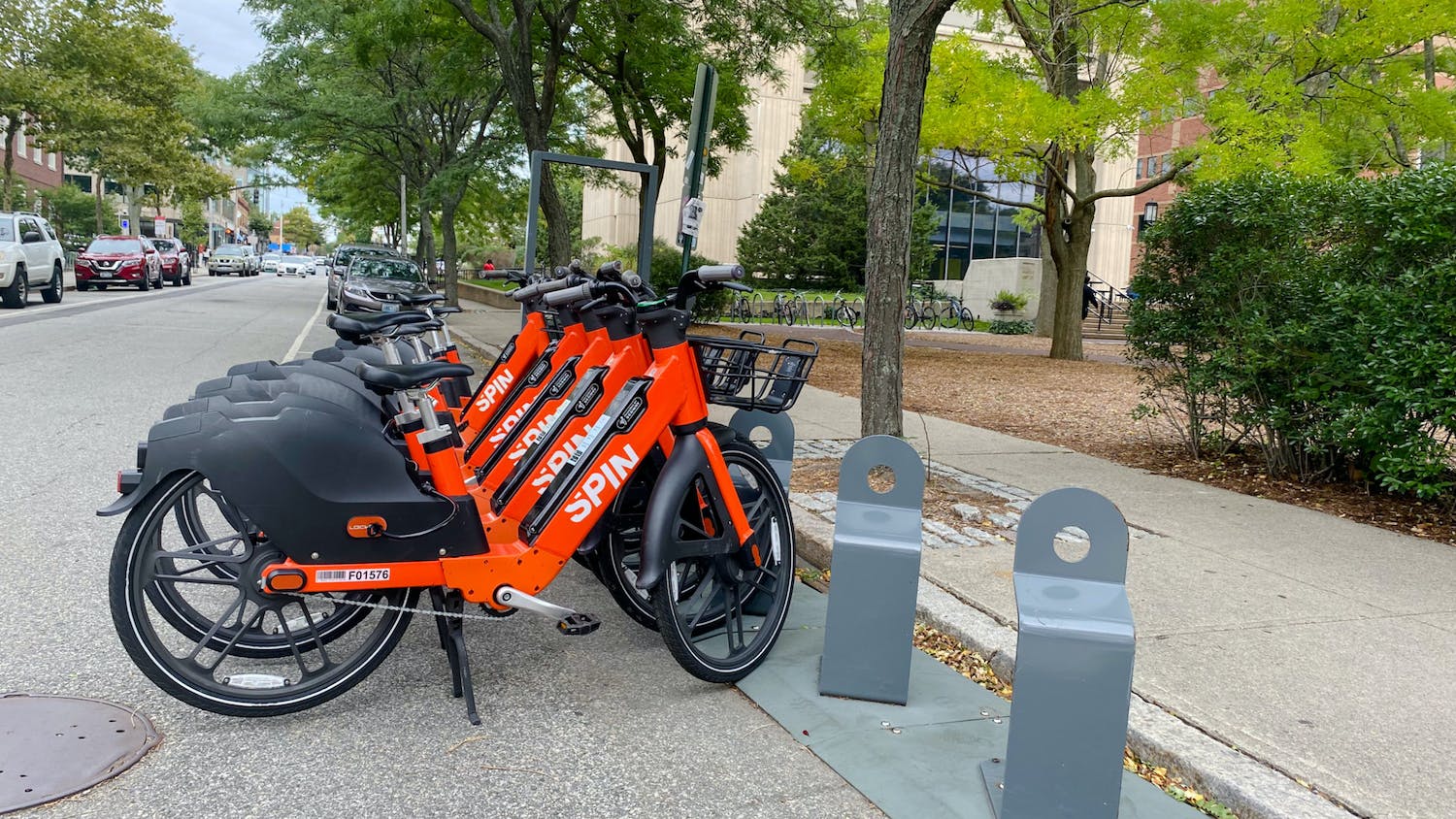