Senior Associate Dean for Medical Education Allan Tunkel will step down from his position May 22, 2022 after 8 years at the University, according to an email announcement made by Dean of Medicine and Biological Sciences Jack Elias.

During his time as dean, Tunkel worked to advise students as well as to develop the medical school curriculum and residency matching process.

Tunkel will continue to teach as a professor of medicine and medical science and work as a physician at the Alpert Medical School. In addition, he plans to continue clinical research with infectious disease at Rhode Island Hospital.

The University will conduct a nationwide search to find Tunkel’s replacement. “I just want to refocus my life around different priorities right now,” he said. Tunkel remarried last month and said he looks forward to spending more time with his wife and children.

During his tenure, Tunkel worked to implement the “Primary Care Population Medicine Program,” which was developed from a grant that the Med School received shortly before his arrival in July 2013. The initiative became an opportunity for a cohort of students to not only get their MD, but also a brand new Masters of Science degree in population medicine.

He helped to develop “the opioid curriculum” for medical students, allowing students to receive a certificate to prescribe medication for opioid addiction.

In addition to these initiatives, Tunkel engaged with the National Board of Medical Examiners to change the “United States Medical Licensing Exam” from a numerical grading system to a pass-fail system.

Tunkel hopes the next senior associate dean will continue to build on many of the accomplishments from his tenure as well as focusing on combating racism in medicine, which he emphasized as the most critical issue in medical education moving forward.

“Doing more in those areas is going to be critical to the education and training of our future doctors.”

Tunkel believes that the work of many others was instrumental to implementing all the initiatives of his tenure. Without others’ tireless work, such a significant improvement in the education of Brown’s medical students would not have been possible, according to Tunkel.

Hired one month after Tunkel in 2013, Elias has watched Tunkel care tremendously for students and academics as well as medicine.

“He has spent the last eight years of his life showing the world that he is proud of ­— and provides the best possible education to — Brown medical students,” Elias said.

Elias has enjoyed watching Tunkel work with medical students on the match process, a system where residency candidates and residency programs are connected through an algorithm. Sometimes, unlucky students are not paired with a match. One of Tunkel’s responsibilities was working to find a residency program for those unmatched students.

Tunkel finds happiness in the successes of all his students and wants each one to succeed, Elias said.“He takes such pride in getting the students the matches that are going to allow them to do what they want to do.” Elias said.

Singrid Young ’13 MD ’20, who worked with Tunkel on the Student Health Council, characterizes Tunkel as one of the dearest mentors she has ever had. For Young, Tunkel was the perfect role model. She said he is beyond kind and compassionate and “practices what he preaches.”

“I felt like he knew me from the beginning, learned my interest and then sort of fostered that growth to empower me to approach my passions,” Young said. “He is so humble and so frank and authentic. I try to embody all of the values that he lives on a day-to-day basis.”

In the field of medicine where she feels like hiding vulnerabilities and keeping a straight face is the norm, Young said Tunkel taught her to be her authentic self.

“He has taught me to be kind to myself and kind to other people, but really, (to) listen to my own emotions,” Young said. 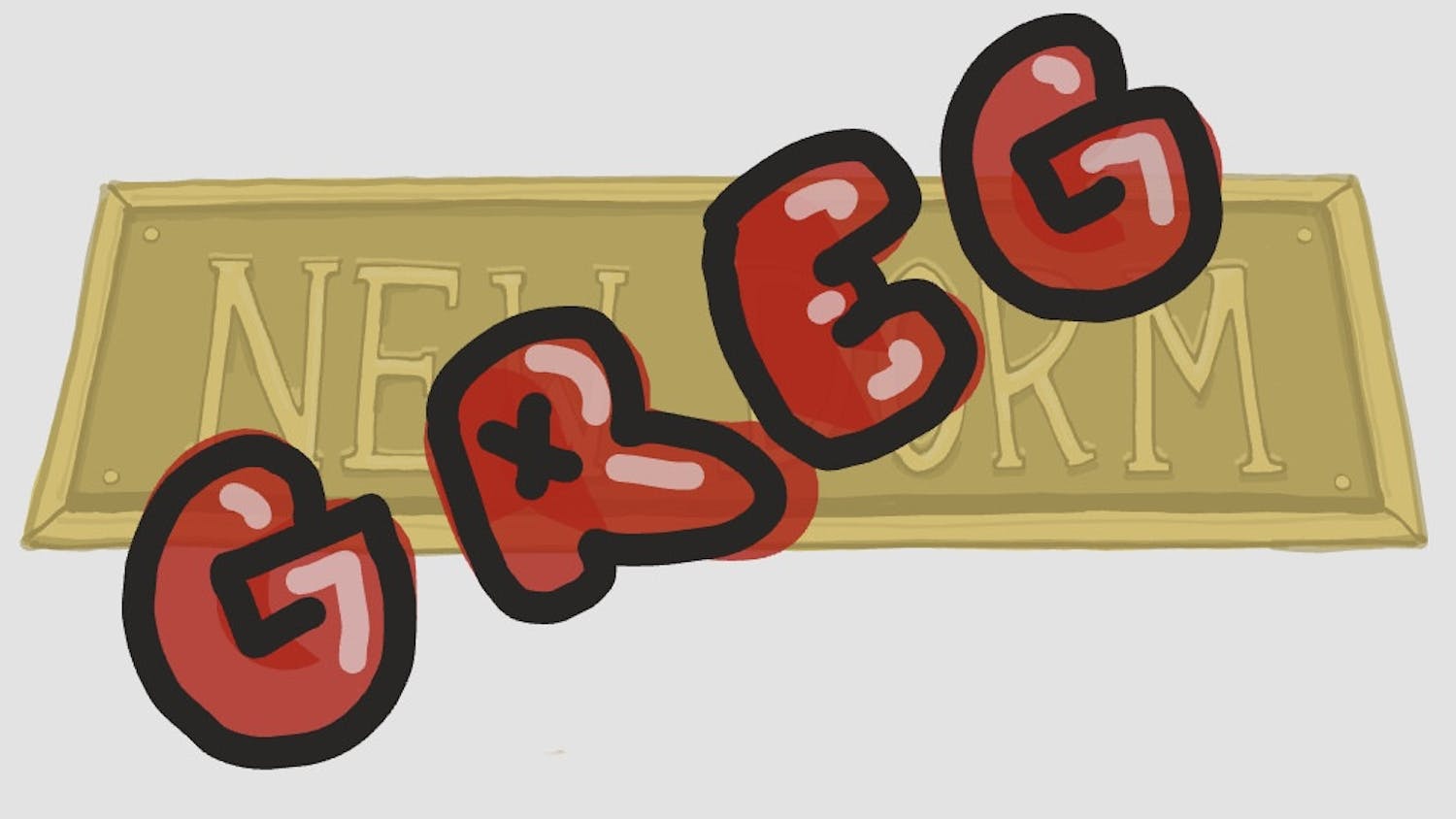