After picking up its first win of the season against Colgate University last week, the football team (1-4, 0-2 Ivy) fell 56-42 to No. 20-ranked Princeton (5-0, 2-0) in an offensive shootout at Brown Stadium Saturday. Princeton had allowed just 32 total points to its opponents this year before the Bears scored six touchdowns on the Tigers in the Family Weekend matchup.

Quarterback EJ Perry ’22 continued his stellar start to the season with five passing touchdowns and 411 yards of total offense, including a season-high 82 rushing yards. But Bruno’s strong effort on offense wasn’t enough to overcome a career performance by Princeton quarterback Cole Smith, who threw for 476 yards and completed 25 of his 27 pass attempts during the victory.

Princeton jumped out to an early 14-0 lead before Bruno responded with a sliding touchdown reception by Graham Walker ’24, who continued his outstanding rookie campaign with 59 receiving yards.

As the second quarter continued, Wes Rockett ’23 found the endzone twice. Brown and Princeton traded touchdowns and Bruno finished the first half trailing 28-21.

Rockett, who finished the game with three touchdowns, has established himself as a primary option in Brown’s pass-first offense over the season’s first five games. “You won’t find many guys who have better hands than him anywhere. And that’s very evident,” Coach Perry said. “It does seem like EJ and Wes have a nice connection as far as timing and, spatially, where they’re going to be. That’ll be fun to watch over the next five weeks.”

The Tigers scored two touchdowns to open the third quarter, stretching their lead to 42-21. Smith’s passing, combined with the 130 yards and four touchdowns supplied by standout running back Collin Eady, made Princeton’s offense nearly impossible to contain.

“They’ve done a terrific job recruiting and cultivating speed on their team, but they also execute at a very high level,” Coach Perry said. “I thought our guys were challenging them — it’s just they were responding. Credit to them, both terrific players and really well-coached players. That’s what we were up against today.”

Brown’s defense quickly shifted the momentum after the Tigers’ touchdowns which resulted from knocking the ball loose from a scrambling Smith. Joseph Shell ’23 recovered the ball and ran untouched to the endzone in a play that mirrored Shane Prevot ’24’s scoop-and-score against Colgate last week.

“The defense made another great play, another game-changing play — that scoop-and-score was deja vu from last week when Prevot did it,” Rockett said. “Shell got his own this week. Plays like that have the sideline getting rowdy and picking everybody up. I think we just build on that.”

Down 56-35 in the fourth quarter, Walker leapt over the back of a Princeton defender and hauled in a long pass from EJ Perry to spot the ball at Princeton’s six-yard line. Two plays later, EJ Perry targeted Hayes Sutton ’23 in the endzone, who made the catch with eight seconds remaining.

“It’s very reassuring for EJ to be able to let the ball loose and know somebody’s gonna jump through the ceiling (and) make that play,” Rockett said of Walker’s highlight play. “And I think we were just really vibing on that drive ­— getting that touchdown and going into next week is big.”

Sutton’s last-minute touchdown was his third of the year and finalized the score at 56-42 in favor of Princeton. While most of Brown’s scoring plays came from passing, much of the Bears’ offense stemmed from EJ Perry’s ability to run the ball — something he did 16 times against Princeton.

EJ Perry noticed that Princeton’s defensive focus on pass coverage left him with room to run the ball. “They played deep and played underneath a bunch of these routes, and it opened up some lanes,” he said.

Coach Perry lauded EJ Perry for his ability to produce points against Princeton’s defense. “Their defense statistically is either tippity-top, or close to the best in FCS. So it wasn’t like they’re a one-sided football team,” Coach Perry said. “It would be impossible to play better (than EJ did) … the playmaking was off the charts. I’ve never seen anything like that.”

Brown was unable to slow down Princeton’s offense, with the Tigers scoring touchdowns on eight of their 10 full drives. “You can only cover so many people for so long. The way (Smith) was distributing the ball — that’s very, very hard to stop,” Coach Perry said. “It’s not like I sit here and say ‘we blew all these coverages.’ We played a very good team and a very good quarterback.”

As the Bears prepare for their next game against Cornell, the team will focus on maintaining their offensive momentum and refining their fitness. “The challenge for us will be how we handle tomorrow,” Coach Perry said. “We rely on our ability to get stronger throughout the season. We take a lot of pride in that. So we’re going to need to do that tomorrow and in this week of practice.” 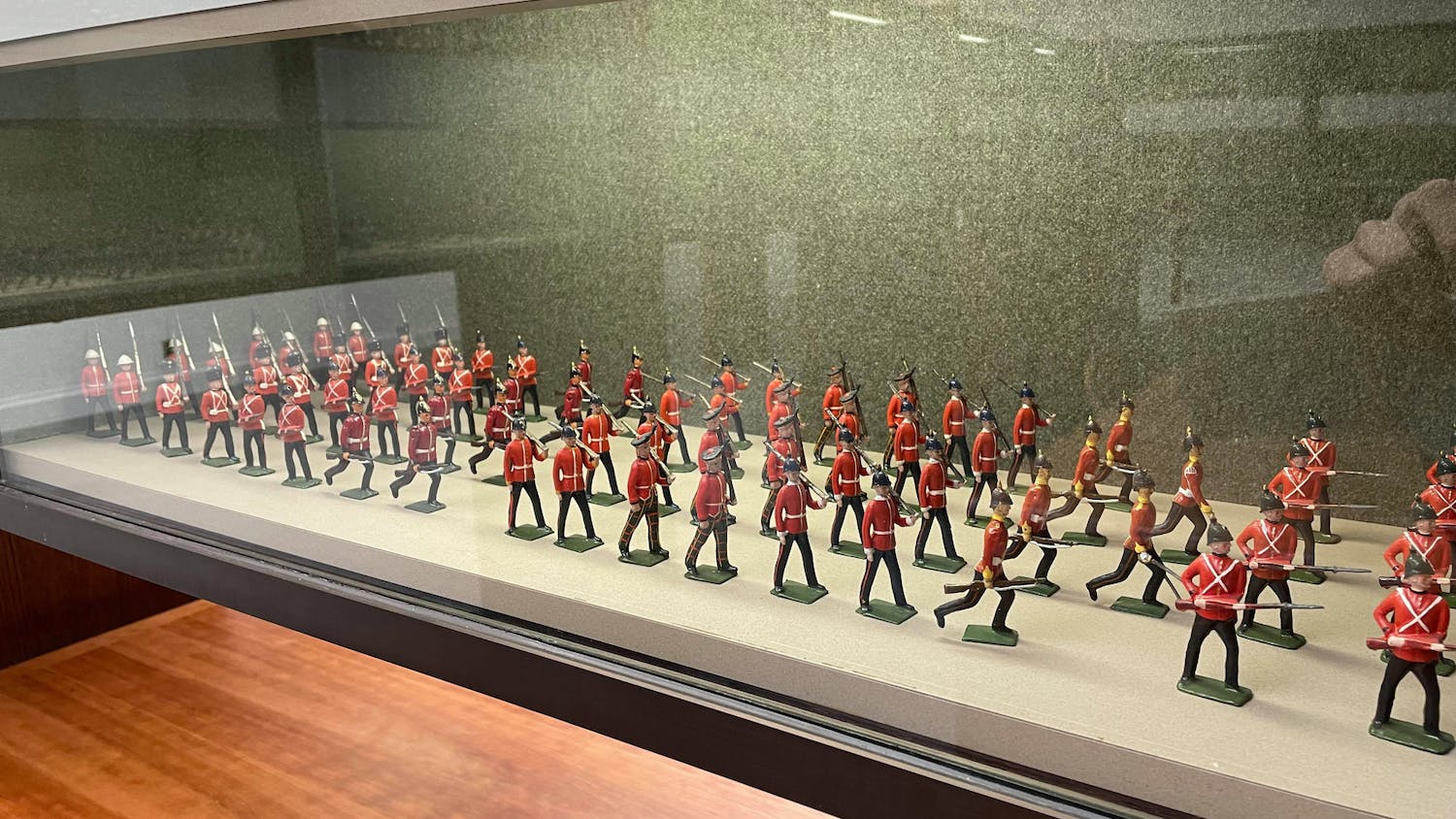 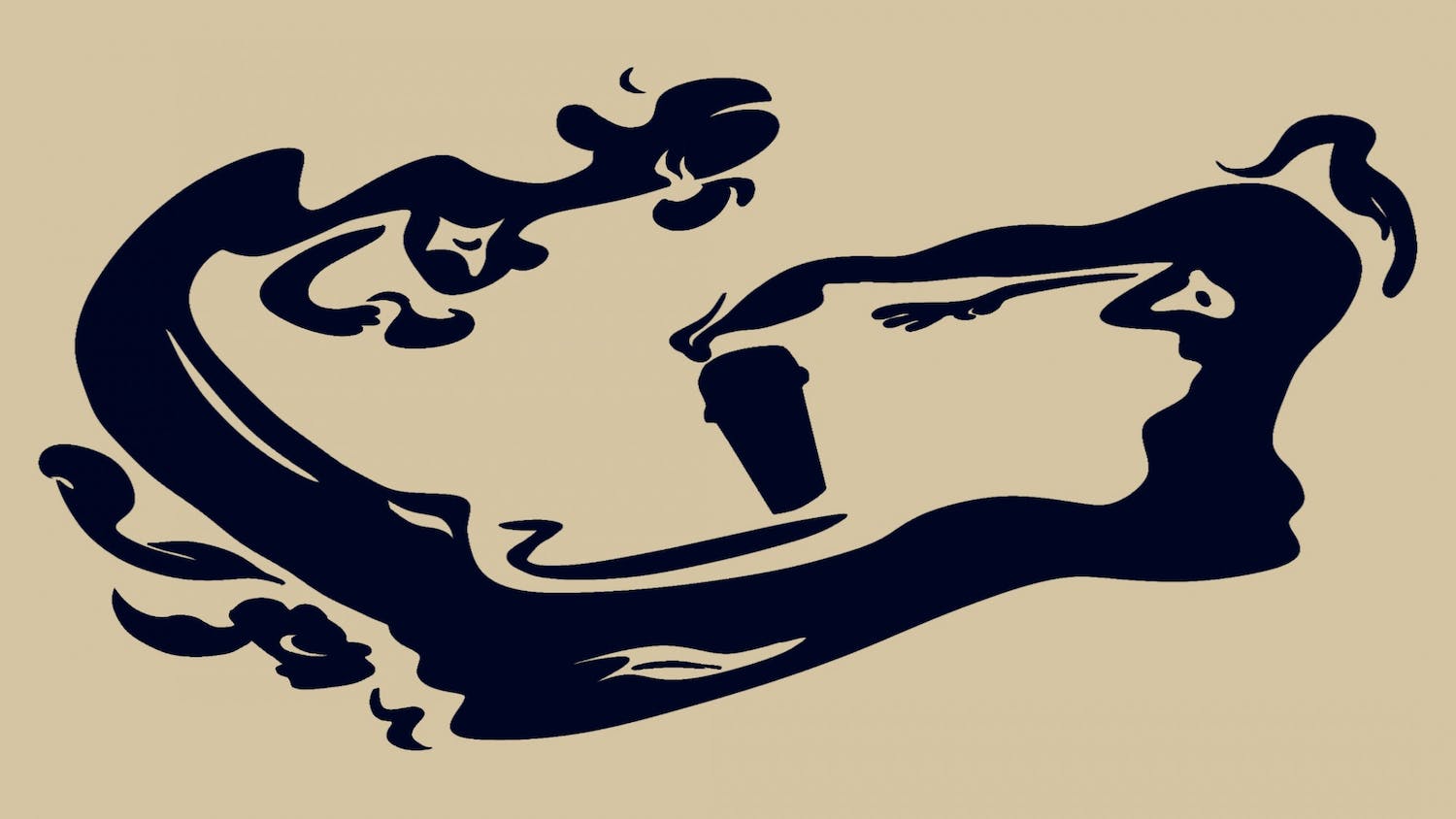