No politician likes to talk about taxes. Some will pepper their platforms with promises to “tax the rich” or “cut corporate taxes,” but few really get into the nitty-gritty details of their ideal tax code. It makes sense. After all, no one has ever been roused to vote by an accountant talking W-2s, and the average voter can sum up their preferences for tax policy in one word: “low.” It’s not sexy, but we need an in-depth tax talk. A government can only be as progressive as its tax code, and ours is deeply flawed.

One of the most pernicious but pervasive problems is property taxation. Sometimes justified as government-levied rents on land, property taxes make up about 30% of local government revenue nationwide, funding schools, roads and municipal services like police and firefighters. They fund essential government functions, but come with baggage that disproportionately harms low-income communities and cannot be ignored. Property taxes are by their very nature inequitable, harming low-income communities by levying a largely uniform tax on a wide range of income levels within a tax jurisdiction. While a wealthier property owner can shoulder the burden of property tax with little consequence, it makes little sense to levy the same sum on someone living in a property of equal value yet making half the income.

Municipal governments love property taxes. In fact, they are some of our oldest forms of taxation. They are also easy to administer, thanks to both a real estate market where everything has an assessed value and the fact that property cannot be hidden in an offshore bank account. Moreover, they are fairly stable year-to-year, always producing revenue even when the property changes hands or income and sales tax revenues drop. Most importantly, local governments have great influence on the property tax base — raise income taxes and people will move, raise sales taxes and people will shop elsewhere, but property taxes are literally tied to the land.

They have their benefits, but property taxes are also widely regarded as regressive, meaning they are levied disproportionately on the lower classes. Since property taxes do not consider the financial background of the property owner, they are almost always levied more steeply against low-income communities than other taxes. Two identical houses will be charged equal property taxes, regardless of who is living inside of them. A government that raises its revenue in a regressive way can hardly compensate for the resultant ill-effects, no matter how progressive its social programs.

The regressivity of property taxes also serves to widen the wealth gap and create greater disparities in quality of living between low- and high-income communities. Low-income communities usually favor policies that keep taxes low, so unsurprisingly, their local governments keep levies small. Low revenue means budget cuts, which may be as innocuous as mowing the grass at the public soccer field less often or as harmful as laying off local teachers. Cuts add up over time, making the community less attractive, lowering property values and holding the wealth of the community down. On the flip side, high-income communities tolerate high property taxes, can support high services and therefore retain higher property values. Property taxes thus perpetuate a system in which high-income individuals can live in communities that provide quality services whereas low-income people live in communities that can hardly afford the basics.

Property taxes have even more adverse effects, notably worsening the housing crisis. Since landlords recover from property tax expenses through rent, a tax hike is roughly equivalent to an increase in rent, allowing property-owning landlords to dodge the tax and pass it on to tenants.

Further, property taxes suppress housing supply by discouraging development of underused lots of land. For example, imagine a surface parking lot in an urban neighborhood. Since the value of the development on that parcel is low, so too are the tax levies. Selling parking permits covers the entirety of those low taxes and then some, earning the owner a tidy profit and giving them no reason to develop the parcel into housing or commercial space. Even if an owner would like to build, property taxes can add undue burdens and suppress potential developments. No matter how much income the property generates, the owner is charged based on the market value of the land and the development on it. Therefore, an owner wanting to add housing on their lot will not do so unless there are scores of people waiting to rent. Waiting so long to build housing reduces the risk that property taxes will exceed revenues but drives up housing costs for everyone. Therefore, thanks in part to property taxes, underutilized urban parcels become long-term investments for the wealthy while property values rise and the housing crisis worsens.

Economists broadly agree that property taxes serve a legitimate function — to allocate land efficiently by enforcing a public rent on it — but they are clearly broken in their current form. Changes need to be made to ensure the taxes are less regressive, which will, by extension, begin to alleviate the housing crisis. Implementing these changes, however, will require politicians to get into the weeds of taxation.

Politicians must first take steps to reduce property tax regressivity. Like income taxes, property tax rates should scale upward with the value of the property and with the number of properties the owner has. Major property tax-exempt organizations, like megachurches and our own Brown University, should pay their fair share to offset new property tax exemptions for low-value properties in low-income neighborhoods.

When it comes to spending property tax revenues equitably, states should start putting a percentage of property tax revenue in shared funds dedicated to redistributing in favor of property-poor jurisdictions. That will alleviate the tension between setting low rates for low-income residents and providing the services they need. For schools, that means large, wealthy, suburban districts would be sending a portion of their revenues to lower-income rural and urban districts, thereby reducing the tax burden on low-income communities and making schools more equitable across district boundaries.

Another route would be to replace property taxes with a similar mechanism: the land value tax. Rather than taxing both the land and any buildings on it — which the current property tax regime does — a land value tax only taxes the land underneath. For landowners, that means there is no downside to developing a lot and building housing, as it would not raise their levies. In fact, some land value tax proposals suggest taxing the land itself at an exorbitantly high rate, outright forcing owners to build on the land or sell to someone who will. That means more housing, and less tax passed onto renters. Support for this change is widespread: Even conservative economist Milton Friedman called land value taxes “the least bad tax.”

Of course, no solution is perfect, and change requires uprooting centuries-old norms. Americans may hate property taxes, but they hate talking about taxes even more. But the conversation about reconceptualizing the current property tax structure is long overdue, and has critical consequences for low-income communities across America. Most importantly, we need leaders who want to talk about taxation, and who are not afraid to run on unsexy issues. American taxes are just as complicated as what we spend them on, but they do not get even half the attention of flashier issues. Once we start talking about taxes, and our politicians care to run on them, we will get a better system that benefits all. 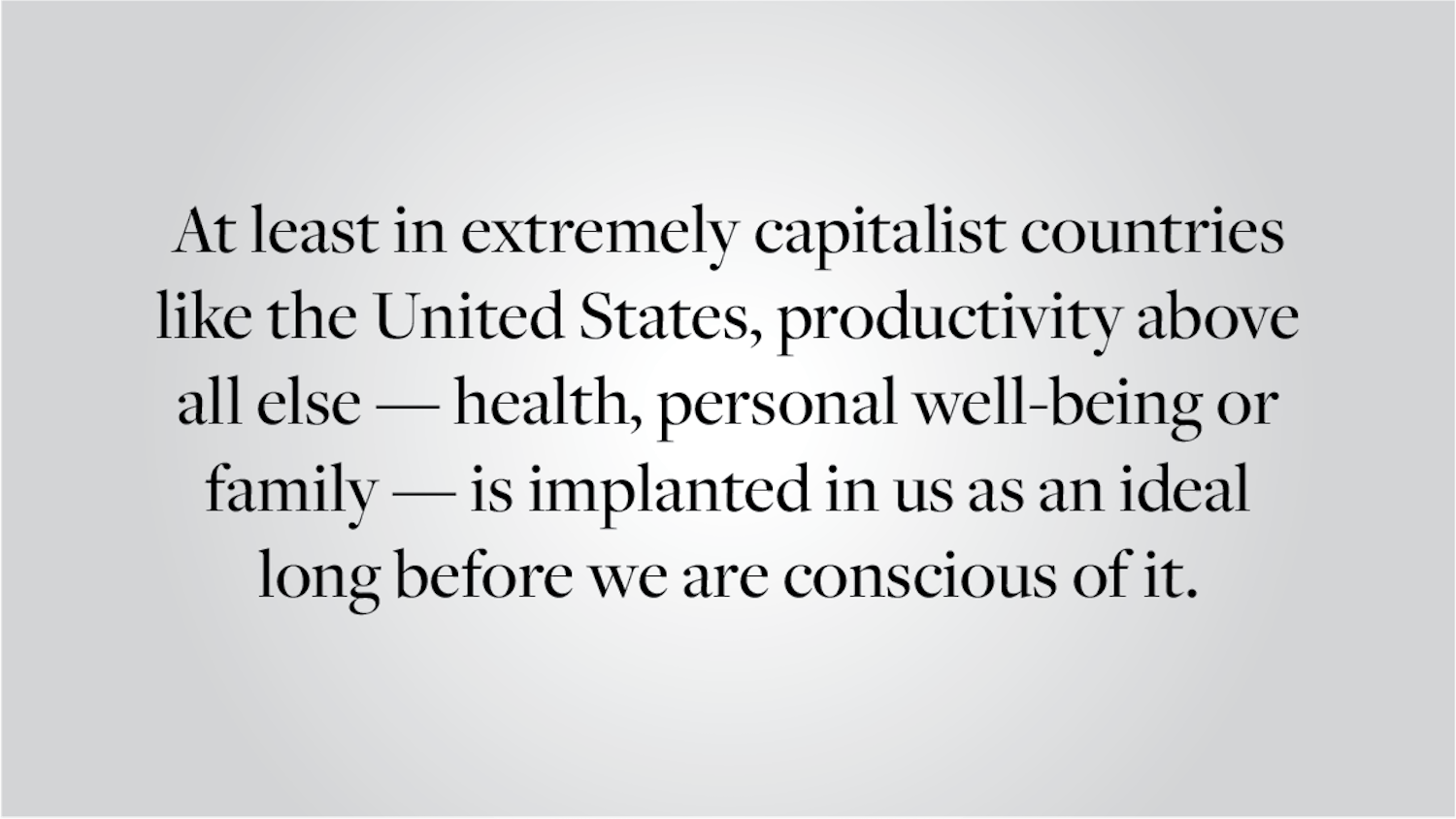 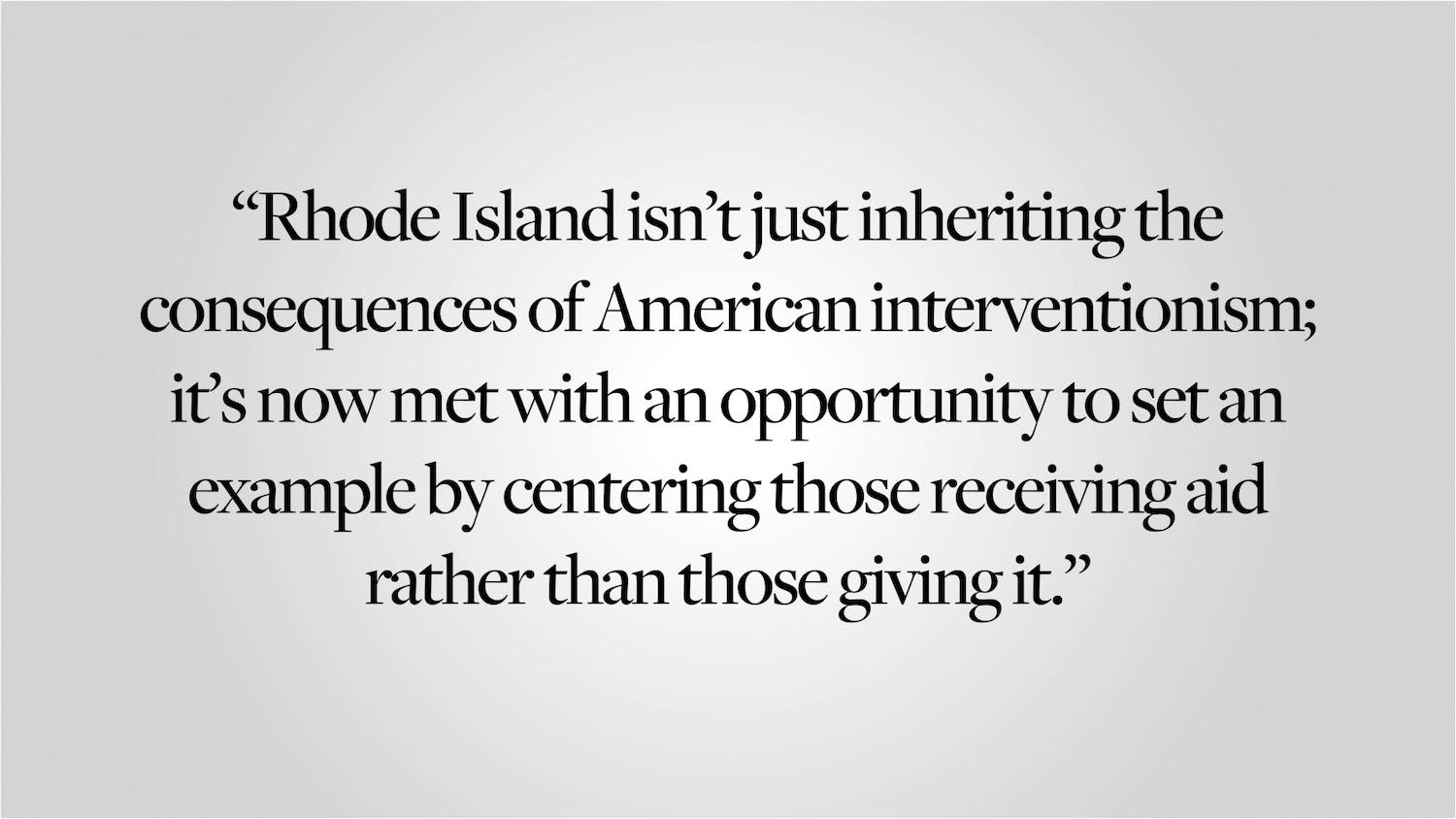 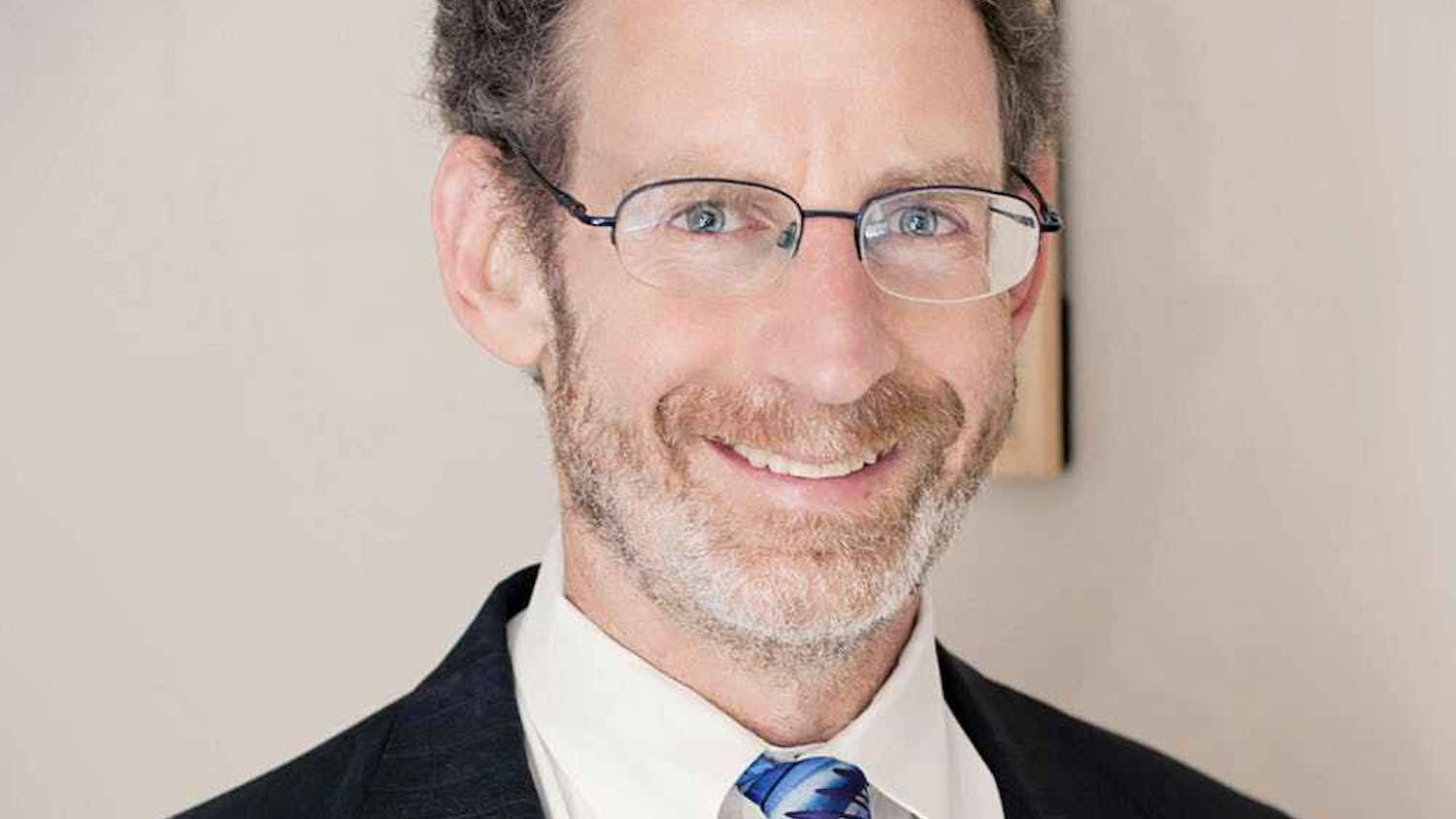