Students, faculty react to a return to in-person midterms

Lucy Lebowitz ’24 sat at her dorm room desk, absent-mindedly scrolling through a Quizlet set for her upcoming BIO0530: “Principles of Immunology”  midterm exam. After several hours, she decided the “studying-in-isolation method” was not working, so she moved into her suite’s common space for a change of scenery. But once again, she found herself struggling to study. Lebowitz finally migrated to one of the study spaces in the Andrew’s Commons, a final attempt to work through problems with other classmates. And yet, Lebowitz proceeded to her midterm the next day filled with anxiety.

“I’m just not the student I used to be before the pandemic,” Lebowitz said. “It’s really hard for me to get back into the swing of things, it’s like I don’t know how to study anymore.”

For the first time in a year and a half, the University is returning to in-person exams, whether it be project presentations, essays or written tests.

“It’s going to be interesting having to go back to that memorization studying and the repetitive studying,” Béatrice Duchastel De Montrouge ’23 said.“Maybe it’ll be useful, maybe not.”

Students aren’t the only ones struggling with re-adjusting back to in-person exams. For Brenda Rubenstein, professor of chemistry, in-person exams mean a return to more logistically challenging grading methods.

“It’s totally more difficult in person. The choice to switch back is not because we want to be cruel to students — we’re also cruel to ourselves,” Rubenstein said. “We have to make copies of 400 exams, … make different versions. … The (teaching assistants) have to be grading exams on paper, which is less efficient than Gradescope. … It’s not efficient at all, but for me, the pedagogical value outweighs these things.”

“I think that having a piece of paper and pen is the gold standard of the learning process, to be able to communicate what you understand, ” Dugan said. “There’s just like a little bit of alchemy that happens in the (physical) classroom.”

Rubenstein also emphasized the importance of ensuring all students receive a fair chance at exams, enabled by the relatively leveled playing field of in-person testing.

“Certain students have networks where …  people will give them the answers, and other students don’t,” Rubenstein said. “That’s really unfair.”

For some students, the switch to in-person exams was too sudden after several semesters of online learning.

“I won’t have any in-person written exams until my (economics) final, which will be 40% of my grade,” said Adam Dieck ’24. “That’s not gonna be a party … there is definitely going to be some difficulty transitioning back into (in-person) exams. I’m almost upset there’s no midterm to help start the adjustment process.”

Many professors, however, are not entirely abandoning the online practices adopted during the pandemic.

“When the exams come back to me, I scan them and use Gradescope to give students an electronic version of their exams, which may be more useful for them,” Dugan said.

Jonathan Fine, lecturer in German studies, emphasized the benefits of Canvas when it comes to day-to-day exercises. “I have set up some grammar exercises that Canvas can actually grade. So it does help me sometimes substantially,” Fine said.

In certain courses, including PHP1510: “Principles of Biostatistics and Data Analysis,” another class Lebowitz is in, professors decided to continue online practices in order to accommodate students who are attending their courses remotely.

“For both of my courses, we have a remote section for students that cannot be on campus. … Hence, I wanted all of the students in the course to have the same experience for the tests,” Lorenzo De Stefani, lecturer in computer science, wrote in an email to The Herald. “This was (also) in consideration of the work of my TAs. … they are students first and foremost. As such, they are themselves going through a re-adjustment to life on campus and I want them to enjoy it.”

For some students, such as Susan Tang ’23, midterm formats have gone largely unchanged. “I’m still just writing an essay in my dorm,” Tang said.

Karen Hu ’24, came down with a cold during the week of her MATH 0350: “Honors Calculus” midterm. Worried about how her classmates would feel about her coughing and sneezing during the exam, she reached out to her professor.

The professor responded that it “would be alright if I needed to step out of the exam at any moment,” Hu explained. “I especially emphasized that I had gotten a negative COVID test so she said me going in for the test was alright.”

Many of the professors who spoke to The Herald have had to accommodate students, both with illnesses and not, who are cautious of attending class in-person.

“If students cannot take the exam on the date it is given because of illness or other acceptable reasons, a make-up exam will be arranged,” wrote Richard Arenberg, visiting professor of the practice of political science, in an email to The Herald.

“Personally, as a freshman who took a gap year, I’m struggling a lot with the workload,” Mira Rudensky ’25 said. “My professors and TAs have been incredibly supportive. … they have been great about meeting when I encounter a problem.”

Rubenstein’s course offered one-on-one tutoring with TAs. Both Rubenstein and Dugan have also lowered the weight of their courses’ exams in their students’ final grades.

“A lot of us, as faculty, have been having conversations … about these issues for months now. We’re very well aware of the stresses that students have and we care deeply about them,” Rubenstein said. “We’re trying to do our best, for the most part, to figure out ways to reduce that stress but also to get students used to the way exams are done.”

“These two years during the pandemic have been difficult for us all,” Arenberg wrote. “I have been deeply impressed by the resilience, good spirit and dedication to their work which Brown students have exhibited throughout.” 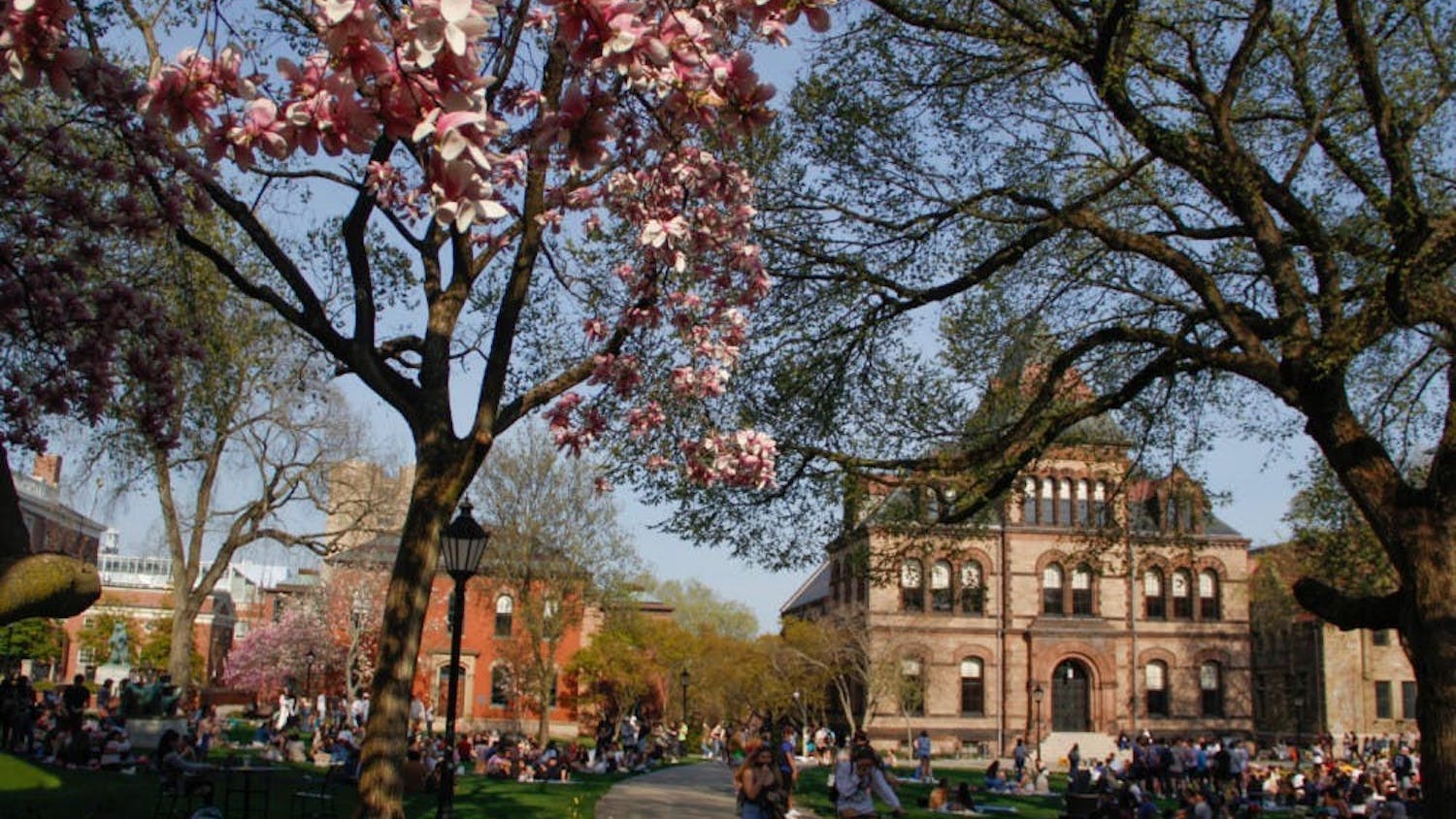