Brown’s endowment generated returns of 51.5%, growing to $6.9 billion for fiscal year 2021, the University announced in a press release Thursday, . The returns are comprised of $2.4 billion in investment gains with an additional $120 million from donations. The University cited strong global market performance for the endowment’s success.

Both the total endowment and the returns greatly exceed those of fiscal year 2020, when the University saw an endowment of $4.7 billion after 12.1 percent returns, The Herald previously reported. The gains came over the course of FY21, which began July 1, 2020 and concluded June 30, 2021.

The 40.8% growth of the S&P 500 Index over FY21 indicates the strong performances of industries across the board. Such a market-wide performance is unlikely to repeat itself, according to Managing Director of the Investment Office Joshua Kennedy ’97. “This was an extraordinary year in financial markets. Most of the price declines that accompanied the onset of the pandemic actually took place in the prior fiscal year,” he said. “The response to the crisis by governments around the world came in the form of both monetary and fiscal stimulus, which helped push prices higher.”

The endowment contributed $194 million to the University’s operating budget for FY21, representing approximately 15% of the total operating budget — an average of roughly $19,000 per student.

The exact percentage of the endowment that goes into the University’s operating budget represents between 4.5% and 5.5 % of the overall endowment, Kennedy explained in an email to The Herald. The payout is determined by the Corporation — the University’s highest governing body. “The Corporation considers a balance between current needs and future needs,” he wrote. “For example, the payout was increased last year to help defray the costs of health and safety measures undertaken by the University.”

Over 3,300 separate endowed funds comprise the endowment as a whole. In the press release, the University specifically highlights the role monetary contributions to endowed funds have played in enabling the creation of a fund to provide full scholarships to veterans, a fund supporting investment in Providence K-12 public schools, a new fund created to launch Brown’s Center for Alzheimer’s Disease Research and the continued funding of The Brown Promise, which replaced all loans for undergraduates with financial aid grants. Financial aid receives 32% of the endowment’s funding for the operating budget, the largest percentage of endowed funds.

Provost Richard Locke P’18 lauded the impact this growth will have on future University initiatives. “The endowment is a foundational financial resource for Brown’s academic mission, ensuring that no student who aspires to attend the University will encounter cost as a barrier and that Brown scholars contribute locally and globally through high-impact research, teaching and public engagement,” he said in the press release. “Over time, the positive impact of this year’s historic return will have a transformational effect on Brown’s financial support for the work of current students, faculty and staff, for future generations of scholars and the impact we can make on some of the most pressing challenges facing society.”

But the impact of the endowment cannot be accurately understood in the context of a single year. “The investment program is intended to achieve its goals over the long term: decades or more,” he said.

Similarly, he emphasized that the increased endowment will not immediately have a profound budgetary impact. “The contribution from the endowment to the operating budget is calculated on a trailing” three-year basis, he wrote. “The total will not jump higher next year, rather it will steadily increase over the coming years assuming steady returns from the endowment’s portfolio.”

Kennedy attributed this relative growth to the efficacy of the University’s Investment Office and its partners. “The core of the endowment’s investment program is hiring outside managers as partners who invest capital on our behalf. These partners are selected on the basis of exceptional ability as well as on the basis of integrity,” he wrote. “The Investment Office team, with both support and oversight from the Investment Committee of the Corporation, works diligently to identify great partners who can create meaningful value for Brown.”

In the wake of the COVID-19 pandemic, which caused the University to incur more than $55 million in additional expenses and led to the loss of more than $30 million in revenue, the University finished FY21 with a budget deficit of $52.2 million. However, as Kennedy explained, there are limits to how the endowment can be used to address such deficits, given that the gifts that comprise the endowment have designated, legally binding purposes attached to them. “Brown cannot just use endowment funds as it sees fit,” he wrote. “However, there is a portion of the endowment that is unrestricted in use and the payout to the University was increased last year precisely for the purpose of responding to increased costs arising from the pandemic.”

Despite the endowment’s performance in FY21, Kennedy stated that the Investment Office is unlikely to change its long-term investment approach. “The investment program for the endowment is not going to change very much,” he wrote. “Although the portfolio is dynamic, the core of the program is a dedicated team of professionals working to create lasting partnerships with some of the most skilled investors in the world, all while receiving support and guidance from an engaged and informed Investment Committee.” 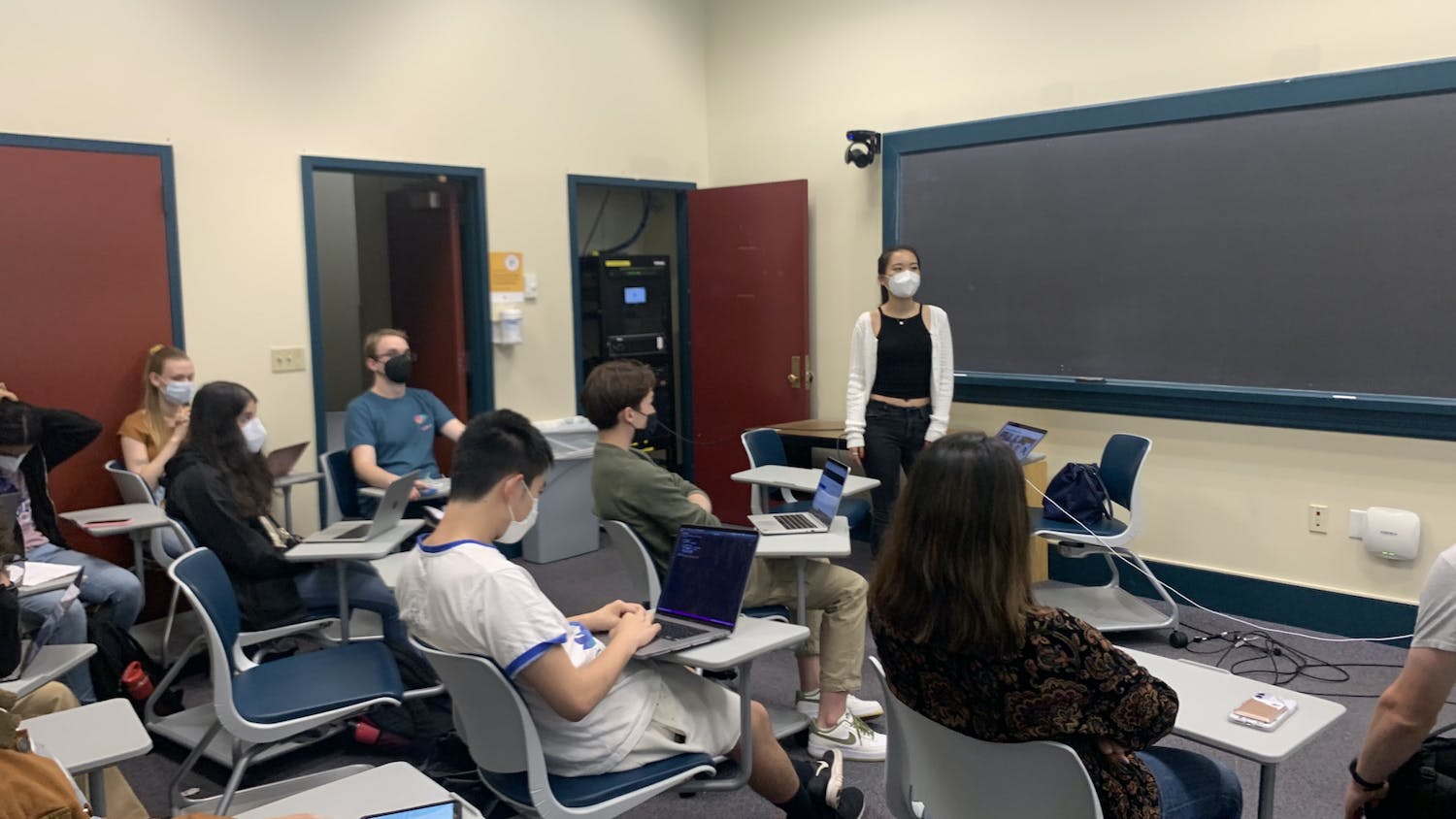