Last week, the University announced that it would add nearly $25 million to its annual financial aid budget by the 2024-25 academic year.

That expansion includes the elimination of tuition for most families earning under $125,000 a year, a move to need-blind admission for international students and the deduction of the summer earnings contribution by $1,000 for students with no parental contribution.

“I was elated,” Dean of Admission Logan Powell said of the announcement. “This was something we had hoped to announce for quite some time.”

This year’s unprecedented returns on the endowment, and the continued success of Brown’s charitable giving campaign, allowed the University to announce the investments “even earlier” than expected, he noted.

In interviews with The Herald, Powell and James Tilton, dean of financial aid, explained the impacts of the new investments, including how admission and aid processes will change because of them.

Scholarships will expand to cover tuition for most families earning under $125,000 a year because of the elimination of home equity — effectively, the value of a home — from financial aid package calculations.

To understand the importance of eliminating home equity, Tilton explained, it’s important to understand how the University calculates a parental contribution. Financial aid officers look at not only a family’s income, but also their assets — investments, trusts, businesses and until recently, home equity. In most cases, Tilton said, home equity was defined as the value of a family’s house, though the University did have measures in place to “protect” families whose home values had rapidly appreciated while their income had stayed relatively flat.

After summing up assets and considering circumstances such as the age of an older parent, the number of siblings not in college and the location a student applies from, the University factors between 3% and 5% of a family’s assets into a parental contribution. The University did not provide a suggestion of how a family might leverage those assets into paying for college once they determined the contribution, Tilton said.

But with the elimination of home equity from financial aid, that calculation will fundamentally change, according to Tilton. Before last week’s announcement, a family that qualified for aid and held, for example, $350,000 worth of assets — including $200,000 in home equity — would have been required to pay $12,250 from their assets, on top of their contribution from their income. But by eliminating the $200,000 in home equity from the calculation, the expected contribution from assets would drop to $5,250, increasing their scholarship by $7,000, Tilton explained.

An increase like that, Tilton said, will be enough for the majority of families earning less than $125,000 to receive a financial aid package covering all of tuition or more. Their expected parental contribution, he said, will likely only cover fees, room and board and other non-tuition expenses. The exception to this policy are families that make less than $125,000 but still hold considerable assets, not including their home.

“The real world difference in terms of an expected family contribution is thousands of dollars a year,” Powell said. “That’s real. That clearly adds up.”

Adam Rabinowitz MPA’16, communications manager for the American Talent Initiative, an organization working to expand access to higher education for lower-income students, said that the broader consideration of home equity in financial aid packages was meant to create a more comprehensive picture of a family’s financial assets. But as the cost of college skyrocketed, it began to come under scrutiny. Eliminating it from financial aid calculations, he said, will better contextualize a student’s financial circumstances.

“It takes out one of the outdated factors that would distort their financial aid package,” he said.

The increase, Rabinowitz added, might mean that a student deciding between their local public flagship institution and Brown wouldn’t face any cost barriers to attending the University — a sentiment that Powell also echoed.

Powell said that the increase will likely help fill the “missing middle”, a priority previously set by the University.

“Students who would fall into that category of moderate income who are incredibly price-sensitive … if we’re missing them because of their concern about cost, we’re missing out,” he said. The new investments, Powell added, send a message that those students can apply to the University with the assurance that they’ll get the aid they need.

Another increase to the proportion of students on financial aid will likely come as the University shifts to need-blind international admission over the next four years. Currently, Tilton said, the University’s budget for international aid stands at $9 million, the baseline for a need-aware process.

Need-aware admission, Powell said, starts with identifying a range of talented international applicants. The Office of Financial Aid then calculates the best estimate of those applicants’ demonstrated need, which the Admission Office considers as it narrows down the class of international students.

At that point, Powell said, “gut-wrenching choices” begin as admission officers consider strategically how to allocate the limited resources devoted to international aid.

“It’s very difficult for us as individual admissions staff members,” he said. “We know these students show incredible promise.”

“To be able to say we’re need-blind for international students is a transformative moment,” Powell said. The Admission Office, he added, will use the next few years to consider how it will change its presentations to prospective international applicants, as well as how it might expand outreach.

Last week’s initiatives also included a reduction of the summer earnings contribution by $1,000 for students with no expected parental contribution. That, Tilton said, will effectively add $1,000 to the scholarships of the highest-need students, in excess of what they receive for their tuition, room and board, meal plan and other fees.

For many students in that category, Tilton said, the $1,000 will appear as a credit — $500 in each semester, untied to any specific expense but instead for use in personal costs throughout the year.

An extra $1,000 can make a real difference for a student in paying their rent for a month or two, buying groceries or even just going out for dinner with their friends, according to Rabinowitz. Put simply, he said, it will ultimately address financial needs and alleviate financial stress.

“Those needs could cause students stress, and create such insecurity that they would have struggled in school, or dropped out,” he said.

Both Powell and Tilton agreed on the importance of communication going forward. Because the Corporation only signed off on the initiative last week, Powell said that the Admission Office is just now planning a series of communications to prospective students and their parents.

“We should make clear what an enormous commitment of financial resources this is,” Powell said.

Tilton said the Office of Financial Aid is similarly working toward communicating the changes announced through new FAQs on its website. He cited the FAQs the University provided about COVID-19 as a model for comprehensive and transparent information for students to see what aid they qualify for. New FAQs, he said, will likely go up in the coming weeks.

Rabinowitz also stressed that while the University’s investments hit “critical components” of the application process, more changes could still take place to improve the University’s accessibility. The University, he said, could exempt its lower-income applicants from filling out the College Scholarship Service profile, which he said has come under fire for its sheer number of questions and the amount of information that it requires students to “scramble” to find. The University of Chicago, Rabinowitz noted, offers an alternate, simplified form.

“There’s more work to do,” he said, noting that the University could use its endowment returns in a number of other ways to help currently enrolled students. “Access to mental health services, experiential learning opportunities, these are other things that can be done. I want to pay attention to not only the access picture, but the success component as well.”

Will Kubzansky is a University News editor from Washington, D.C. who oversees the admission & financial aid and staff & student labor beats. In his free time, he plays the guitar and soccer — both poorly. 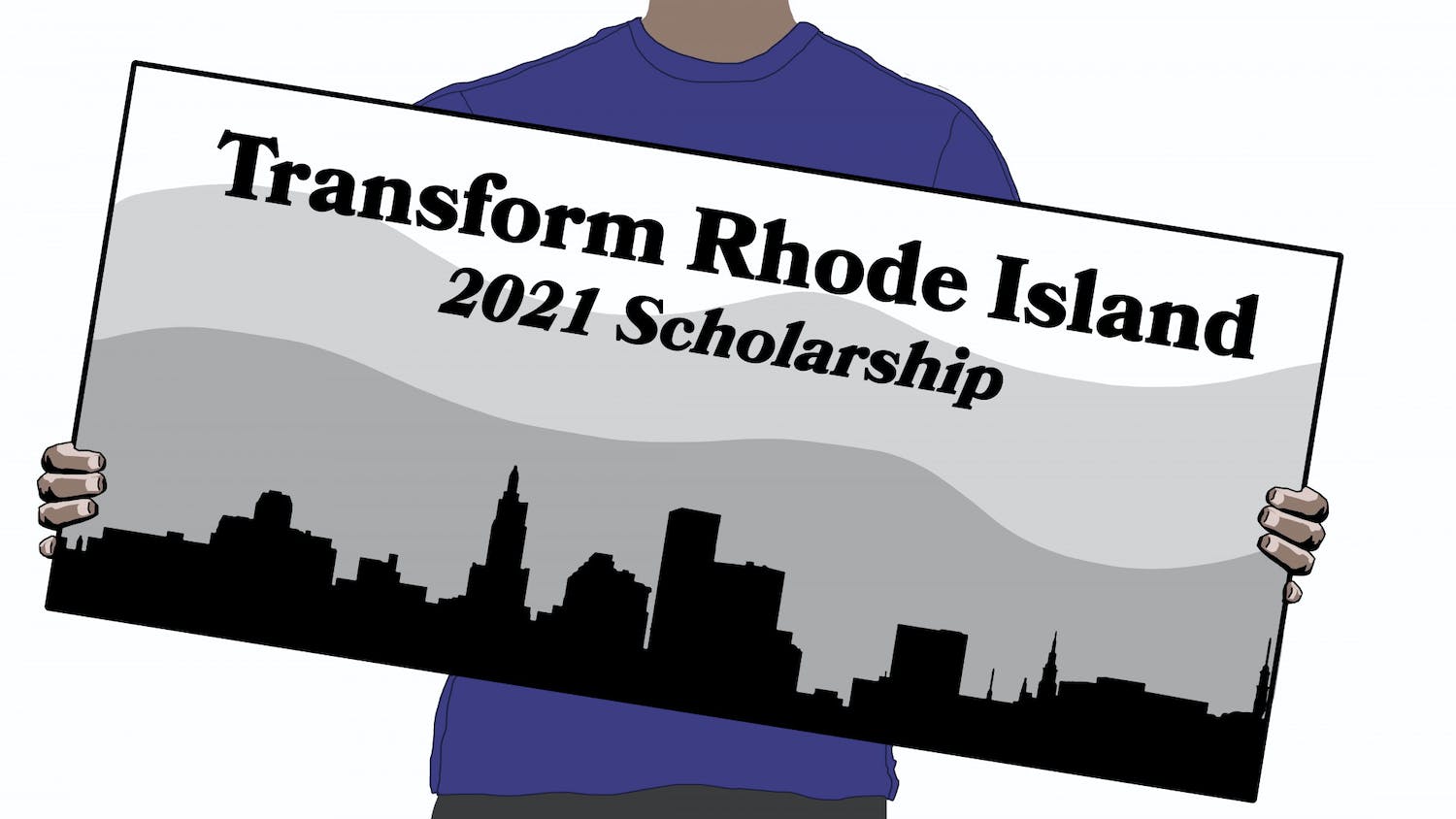