Nitana Hicks Greendeer, who was raised in a tribal community in Mashpee, is also involved in the Wôpanâak Language Reclamation Project.

Native American language and culture classes have not always been offered at Brown. But, through the recent work of community members, students have been given the opportunity to engage with Native culture and history in the classroom, bringing perspectives to the University that have long been excluded.

In her own family, Montero experienced Nahuatl language loss — her paternal grandmother spoke Nahuatl, which she only discovered recently through reconnecting with a cousin.

“It just made me very aware of how easy it is to lose a language, and how hard you have to fight to keep incentives for keeping a language alive,” she said.

According to the United Nations, “linguistic diversity is being threatened around the world, and this threat is acutely felt by indigenous peoples.”

The boarding school system for Native American children, first introduced in 1860 by the Bureau of Indian Affairs, also contributed to the loss of Indigenous language, as students were forced to speak and learn in English, according to the American Indian Relief Council.

Montero’s application for funding was accepted and Cruz began teaching LANG 0100: “Beginning Nahuatl” at Brown in the fall 2020. Because he is not located in Providence, the twice weekly classes have always been virtual.

Alexa de la Fuente ’23, who is currently enrolled in the course, said her grandmother convinced her to enroll. Her grandmother grew up in San Luis Potosi, and although her family is not Indigenous, she was exposed to the Nahuatl language from an early age.

“When I tell her of the certain words I am (learning in class),” de la Fuente said, her grandmother says many were “integrated” into day-to-day “language back when she lived in San Luis.”

While the class offers learning opportunities for Indigenous students, its content is also important for people who do not identify as Indigenous to learn about, Hicks Greendeer said.

“For the other students who are not part of (an Indigenous) language speaking community … or who have not watched their tribes struggle to have federal recognition … it’s important to have some idea of what is going on in tribal communities,” Hicks Greendeer said. “Even though we are very small in number in this country, percentage wise, we’re here.”

Hicks Greendeer is also involved with the Wôpanâak Language Reclamation Project, where she is the school language development director. She helped to create the Weetumuw School, an immersion school in Mashpee, Mass. dedicated to teaching students Wôpanâak language and culture from an early age.

Although Hicks Greendeer was raised in a tribal community in Mashpee, she did not start learning Wôpanâak until after college. She added that her work is influenced by a desire to help community members have a more natural experience learning Wôpanâak.

There are fewer than a dozen native Wôpanâak speakers remaining in the United States, Hicks Greendeer added, making it all the more important to revitalize the language’s presence within her community.

Scott AnderBois, associate professor of cognitive, linguistic and psychological sciences, teaches CLPS 1390: “Linguistic Field Methods” each spring. Because COVID-19 restrictions would have made it difficult to conduct the class effectively, AnderBois designed a new class, CLPS 1392: “Modern Mayan Languages,” offered for the first time this past spring. Students in the course delved into the linguistic structures of the nearly 30 Mayan languages and analyzed how differing linguistic and grammatical properties shape the perspectives of speakers.

This year, AnderBois is doing field work in Ecuador as part of the A’ingae Language Documentation Project, which he leads. He facilitates workshops in several communities in northeast Ecuador, where A’ingae is spoken, working with community members to create raw materials for local teachers’ lesson plans. The project is also developing a database of videos and interviews with native speakers to allow for further research, and is collaborating with local native speakers to make a new A’ingae dictionary, as the most recent one was published in the 1980s.

For these language revitalization efforts to be effective, “language community members themselves need to be the ones who want the language to be preserved and maintained and used in different contexts,” AnderBois said. “Linguists from the outside have a role to play in helping provide resources and training and knowledge.”

According to Hicks Greendeer, Brown in particular has a role to play in the preservation of Native language and culture.

Ben Salinas GS, who is currently enrolled in NAHU 0300: “Intermediate Nahuatl,” agreed that Brown has an obligation to increase Indigenous language course offerings.

“Why can I learn every language in Europe but not languages from Indigenous peoples in the Americas? What makes those less worthy of being taught in academic settings?” Salinas said. “Even just the fact that there is a Nahuatl class here is dismantling that hierarchy of what is deemed a sophisticated, important language to study.”

“Language is history, language is culture. It’s difficult to get outside language when talking about people’s identities, who they are, where they come from, their histories,” he added. “You can learn all about Indigenous peoples’ history, but if you learn the languages as well, that is just a whole other dimension.” 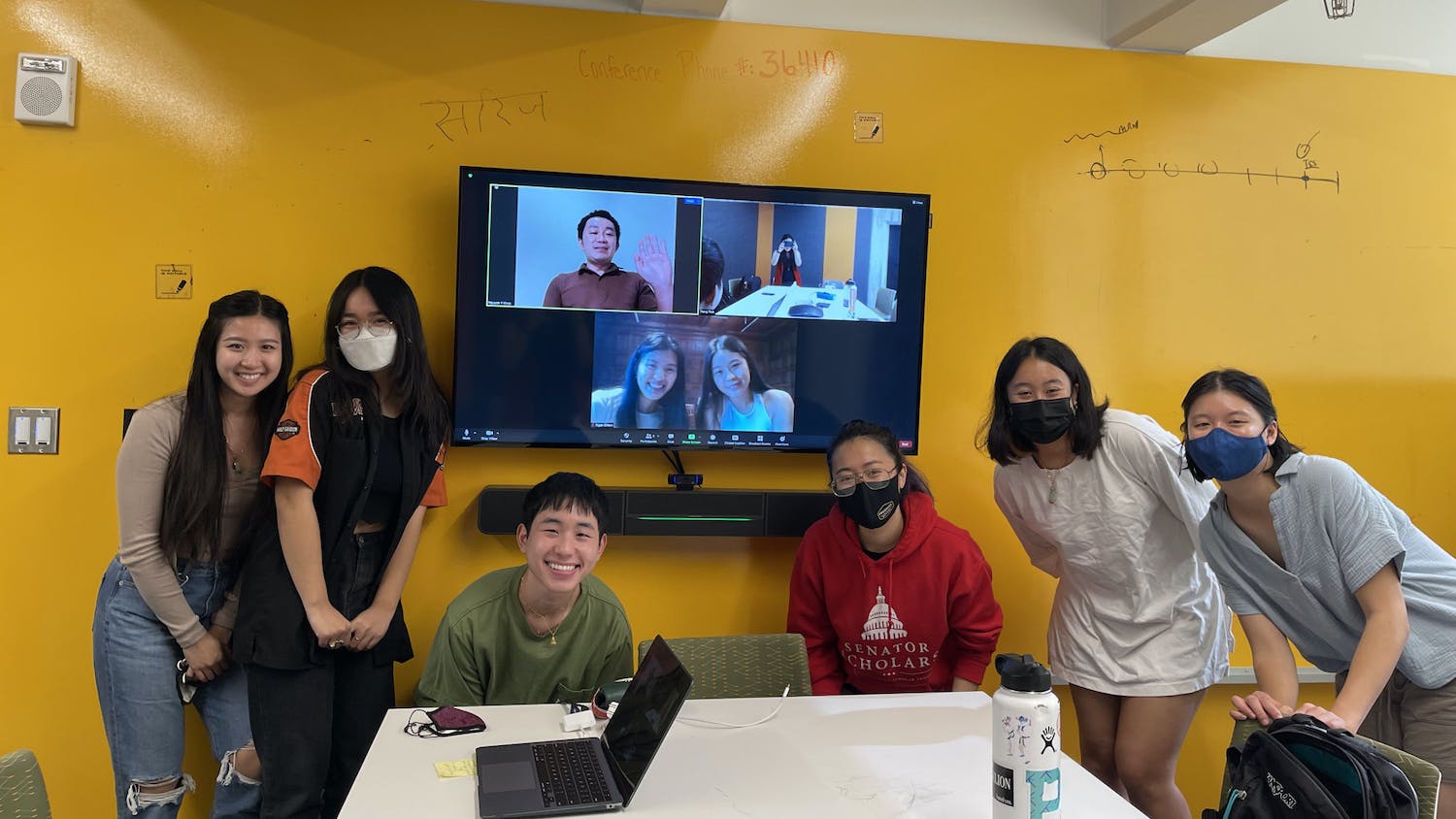