‘Maid’ Review: a single mother’s tale on weathering effects of abuse and poverty

Created by renowned playwright and screenwriter Molly Smith Metzler, the new Netflix series "Maid" is a captivating emotional journey of a single young mother fleeing systems of abuse and poverty. It avoids overused antics to deliver an honest and unique portrait of a woman navigating social struggles and discovering her own identity, values and talents. By offering complexity and fluidity to its characters and relationships, the series highlights the tortuous realities of individuals struggling with drug addiction, mental illness and domestic violence.

Based on the book of same title written by Stephanie Land, which documents Land’s own experiences, the series focuses on character Alex Langley (played by the one-to-watch Margaret Qualley). The first episode begins with Langley lying in bed, a helpless look on her face, as she watches her slumbering boyfriend Sean (Nick Robinson). The silence, combined with the silver and blue hues of the shot, are enough to make the audience feel the weight of her melancholy. She then resolutely gets up, taking her two-year-old daughter, Maddie (the adorable Rylea Nevaeh Whittet), to the car parked in front of a yellow trailer — the first of many homes we see her live in that she is eventually forced to abandon. When the engine starts, Sean rushes out. We don't see his face.

Langley stops to fill the tank and a money counter is exhibited on the screen: She has $18, and within a few seconds barely ten. Meanwhile, Sean’s messages pile up on her phone screen; she can’t find a safe place to spend the night. Flashbacks of hours before cross her mind — shattered glass, screams, a punched hole in the wall. As her anxiety builds, with each shot adding one more suffocating obstacle against her escape, we also feel it in our guts.

What follows is a painful struggle — internal and external — for survival. Growing up with a mother (Andie MacDowell) with bipolar disorder and constantly trapped in abusive relationships, Alex has always felt the weight of responsibility, relegating her dreams to secondary concerns. Speaking with a social worker, Alex reveals that she abandoned the opportunity to go to college and study Creative Writing. Yet her imaginative mind is still a guiding force in her life, and it is beautifully used in the series as a visual narrative in moments of magical realism — she dances through the city, sinks into a couch and inhabits a ditch in the ground.

Seeking a source of income, Alex is referred to a cleaning service — Value Maids — in order to become eligible for subsidized housing (she will eventually turn to a domestic violence shelter after failing to enter the program) and a daycare grant for Maddie. Through this service, Alex becomes privy to the comfortable and entirely unfamiliar lives of the upper middle class. Nonetheless, she finds cracks. ​​Inside their homes, she penetrates people’s facades to discover heartbreak and despair, nightmarish childhoods and picture perfect couples that live opposite realities despite sharing the same roof. By writing down her observations, she begins to articulate her own life experience as a victim of domestic abuse  — going from the line "I am not abused" to "I know what you did (to me)” — and discover the values she wants to teach her daughter, regardless of the messages voiced by a society that would call her unfit or her lifestyle unstable.

Without ever explicitly critiquing capitalism or mentioning feminism — heavily political terms TV shows like to use to boost social relevance — "Maid" opens doors for discussions on the social role of our governments and the paradoxes within its welfare system. After following a narrative that highlights at least seven different types of government assistance programs and various shelters, it is impossible not to meditate on what would happen if those resources ceased to exist, or on the other hand, if they were given far more investment.

"Maid" is a story of human resistance inspired by love and self-discovery, but it doesn't excuse the unfairness of society by romanticizing Alex's will to escape the terrible positions she is confined to by partners, family members and systemic structures against social mobility. It is a gripping, emotional tale worth watching. 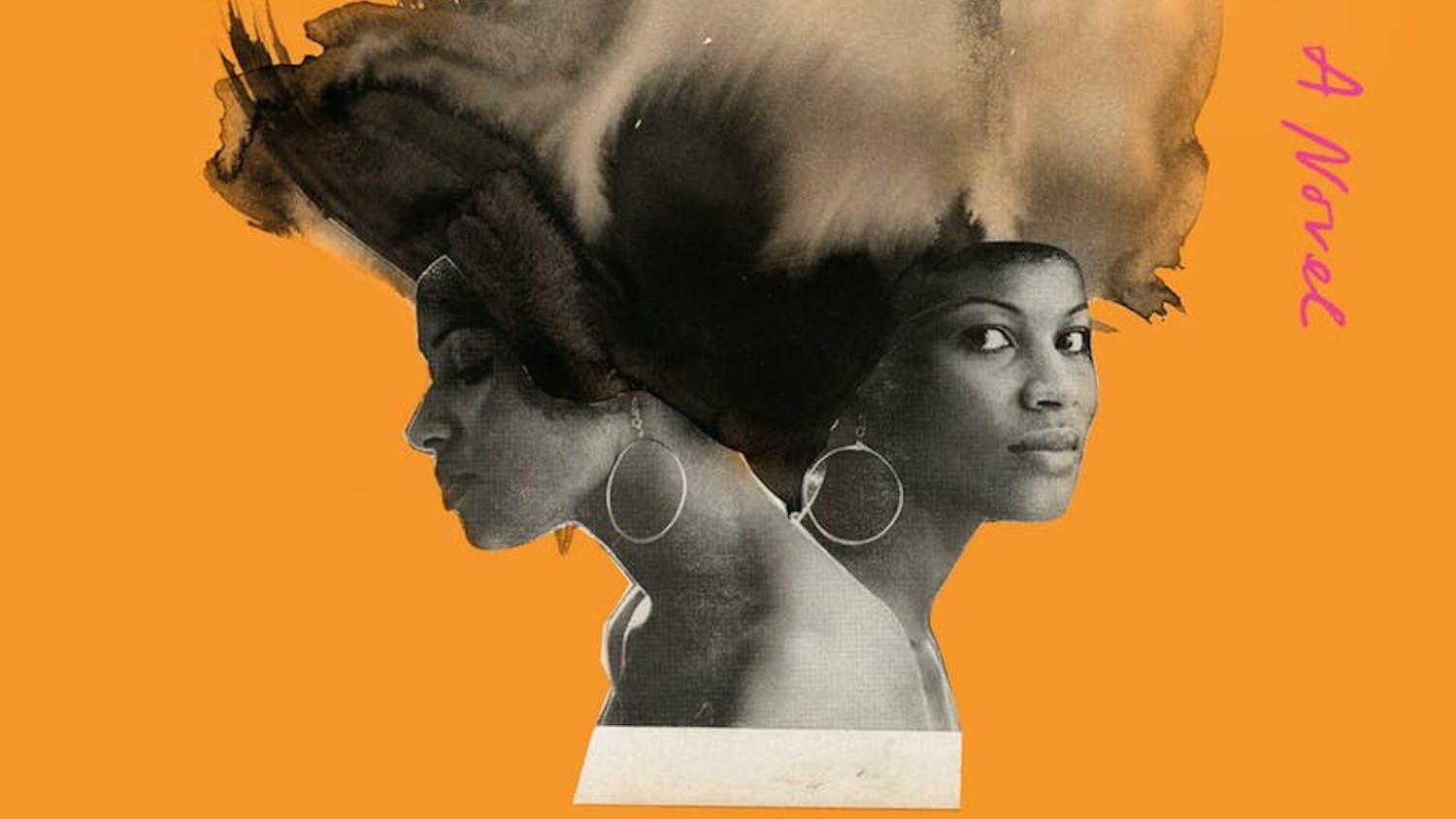 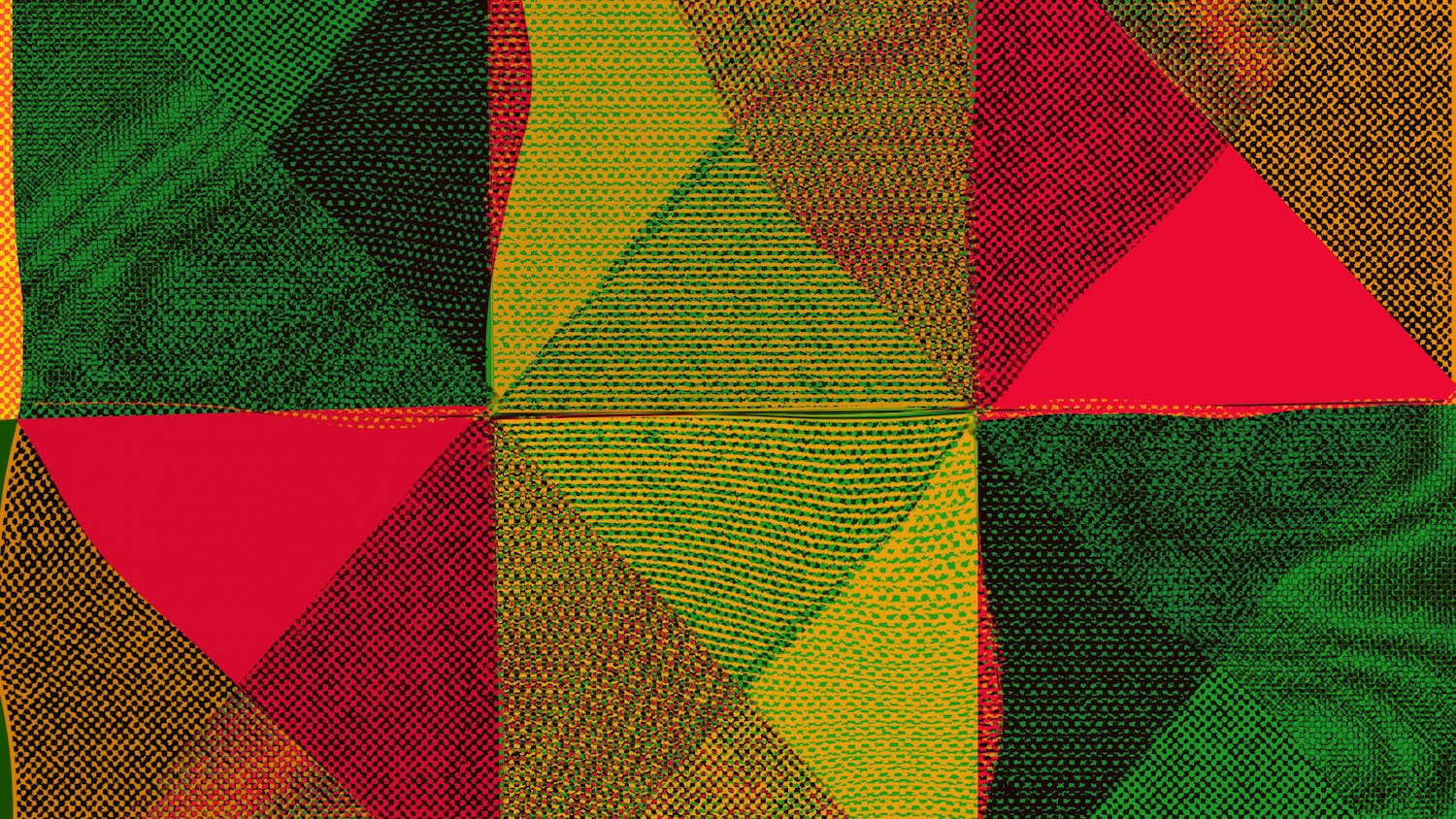 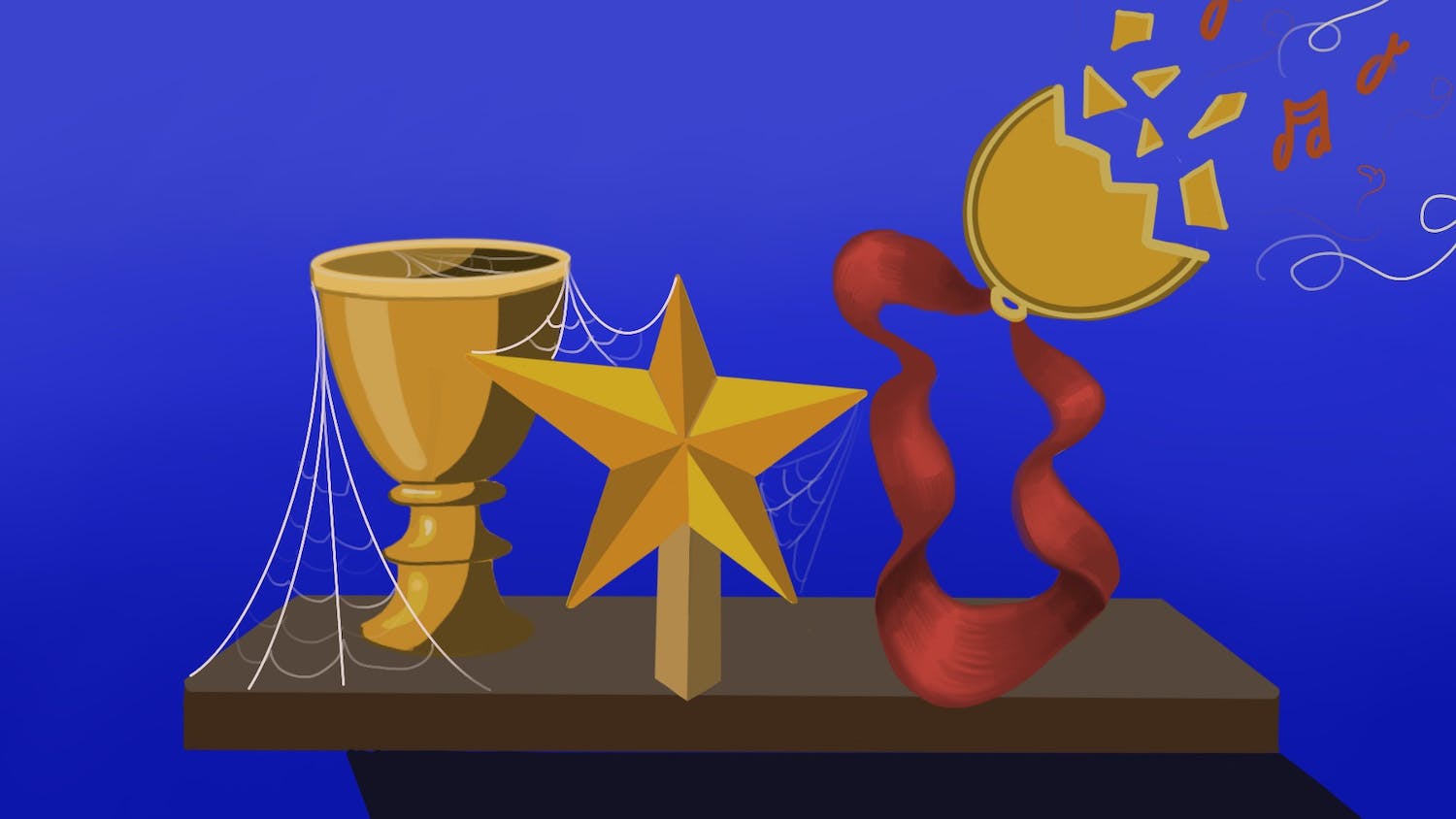