University Health Services is working with the Rhode Island Department of Health to host the clinic, most likely in the Health and Wellness Center, Carey told The Herald.

Self-administered testing has already been offered at the One Davol Square testing site since Nov. 8, The Herald previously reported. “We foresee (self-administered testing) being the process going forward,” Carey said. “Nothing's completely certain, and if for some reason there was a reason to make a change, we would. But it has gone very well, and we've got a lot of positive feedback … and we're very confident about expanding it.”

The University does not plan to make other changes to COVID-19 guidelines before the end of the fall semester, leaving current mask requirements in place through the winter break.

Carey cited the emergence of the new COVID-19 variant Omicron as one reason for not loosening the mask mandate in the remaining weeks of the semester.

“We're watching (Omicron) really carefully,” paying attention to ongoing research about the variant’s transmissibility and virulence, or extent of causing harm in the body, Carey said. “Both (these factors) are important right now because something can be transmitted easily but not be particularly threatening in terms of the effect that it has on people — and the opposite can be the case, too.”

Though it is too early to gauge the threat from the variant from the developing research, the University would “absolutely” make changes to guidance “if we get any indication from the (Centers for Disease Control and Prevention), Department of Health or from our own faculty experts” that a change is necessary, he added.

To protect the campus community from the various COVID-19 variants, “we're strongly encouraging people to get the booster,” Carey said.

Approximately 6,296 COVID-19 tests were conducted on campus from Nov. 27 to Dec. 1 as students were required to test on days one and five after Thanksgiving break, regardless of whether they had traveled away from campus or not, according to the Friday announcement. In past weeks that required biweekly testing, the testing program saw between 12,000 to 18,000 tests.

The volume of testing is also “just about where we expect it to be,” Carey said. The Office of Student Conduct, which “oversees compliance for undergraduate student testing requirements, … has been actively following up with students” who have not complied with the testing requirement, he added.

Among those who have tested so far, there were 25 asymptomatic COVID-19 positive results, yielding a positivity rate of 0.4% — up from 0.19% to 0.26% during the past four weeks, depending on the number of tests conducted. This remains a lower rate in comparison to Rhode Island’s, which currently stands at at 4.9%.

“There are absolutely more positives this week than what we've seen over the past couple of months and on a weekly basis, but it continues to be very similar presentations — low to moderate symptoms, no severe illness, no hospitalization and no indication of spread,” Carey said.

The number of cases align with what was expected this week given increased testing, and do not provide reason to change current guidance, he added.

Carey noted that, while state leaders are currently monitoring Omicron, the Delta variant “has impacted us the most so far,” responsible for “driving the increases in Rhode Island” COVID-19 positive cases.

Looking ahead to next semester, “hopefully, we can continue on the path we're on, which is making concerted and deliberate steps back towards more normal operations,” Carey said. But, “we're prepared to scale up testing and make other adjustments if we need to,” he added.

With the “increasing and constantly changing travel restrictions around the world” due to Omicron, “we know that particularly international students … will be impacted,” Carey said. “We are encouraging students who need individual support to reach out to student support services and campus life.” 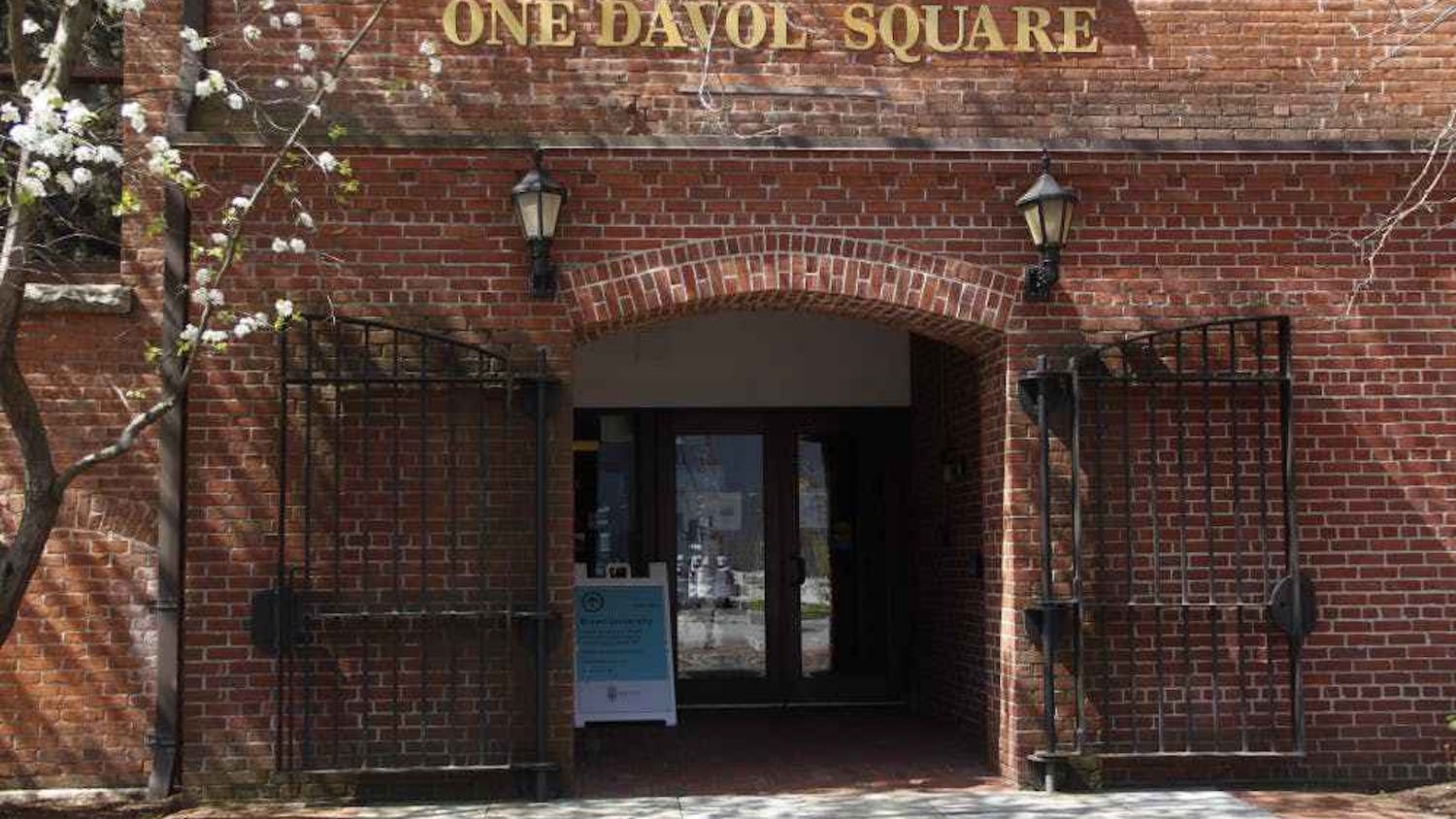 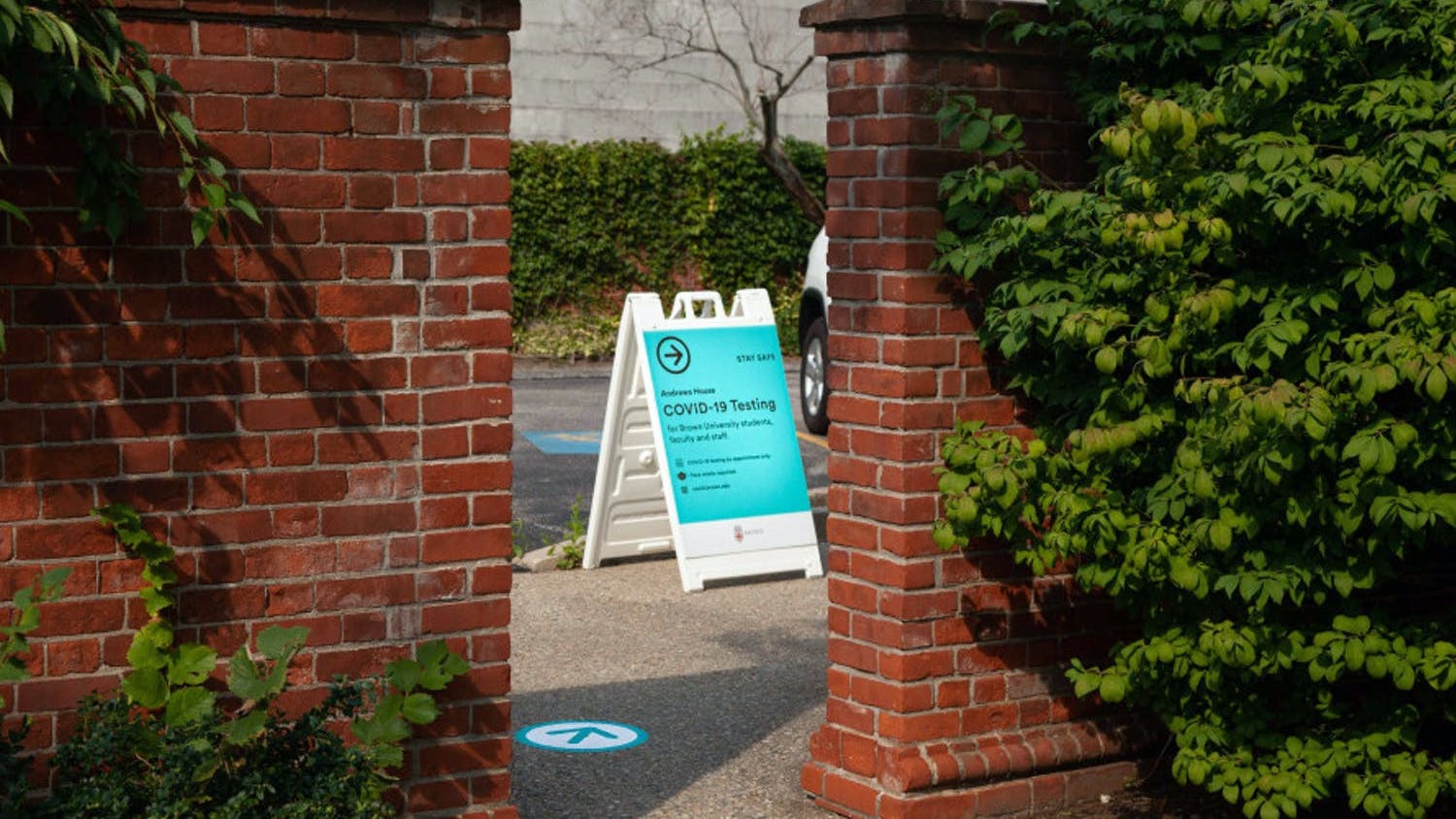