U. researchers expanded computational model for screening of antiarrhythmic drugs

Pharmaceuticals play an important role in treating diseases and alleviating symptoms, but they can also have adverse effects. One of these possible effects is causing or exacerbating arrhythmia, which is the improper beating of the heart, according to the American Heart Association.

University researchers developed a drug screening platform that can be used to guide the development of safe and effective antiarrhythmic drugs while revealing mechanisms underlying arrhythmias like atrial fibrillation.

“Atrial fibrillation is an irregular electrical condition of the upper chambers of the heart known as the atria,” Antony Chu, clinical cardiac electrophysiologist and clinical assistant professor of medicine at the Alpert Medical School, wrote in an email to The Herald. This condition “translates to abnormal mechanical pumping function of the heart,” added Chu, who was not affiliated with the study.

The most common standard treatment for atrial fibrillation is the use of antiarrhythmic drugs, making it necessary to properly screen drugs to limit side effects.

“There (are) a lot of existing platforms” to assess adverse cardiotoxic events — events that damage the heart — caused by drugs, said study first author Arvin Soepriatna, who is an AHA postdoctoral fellow at the School of Engineering. But Soepriatna said these platforms have limitations.

Some current platforms rely on animal models, which are not as predictive of humans, partly because of differences in the ion channels that the drugs target, Soepriatna said. Other models use two-dimensional cultures, which do not account for the three-dimensional interactions between cells, he added.

Predictive models for the ion channels that are affected by antiarrhythmic drugs are “critically important to understanding and developing innovative clinical solutions for human cardiac disease,” Chu wrote, adding that these channels are “linked to significant human pathological (conditions) such as atrial fibrillation.”

“Currently, the field focuses a lot on ventricular toxicity, not atrial toxicity,” Soepriatna said, adding that while atrial fibrillations are the most prevalent arrhythmias, they tend to be overlooked when considering cardiotoxic effects.

“Part of the reason is because ventricular responses tend to be more lethal,” Soepriatna said. Still, because there is “a high (prevalence) of people with atrial arrhythmias, it is important to consider effects that (atrial cardiotoxic responses) may have on those populations as well,” he added.

To introduce an atrial component to standard platforms, the researchers compared drug responses in atrial and ventricular cells.

The team added fibroblasts — a type of cell commonly found in connective tissue and that affects the electrical properties of cardiomyocytes — to plates containing either atrial or ventricular cells.

Plate content was then incorporated into separate jelly-like molds and stimulated with electrical signals. This allowed the cells in each mold to self-assemble into 35 individual microtissue structures. The vast number of microtissues and cells within each structure created a high throughput screening assay — a tool that allows for the testing of many compounds at once.

The researchers used this assay to test the effects of varying doses of atrial-specific drugs — compounds targeting ion channels that are more prevalent in the atria than the ventricle — in the molds, Soepriatna said.

Using optical mapping technologies at the Rhode Island Hospital, the team studied changes following the addition of the drugs. They used metrics such as voltage differences and calcium traces and compared how these properties changed after the addition of drugs compared to baseline levels.

Their findings showed the platform was successful at detecting dose-dependent and chamber-specific responses to the atrial-specific drugs tested.

“Our atrial microtissue model overcomes challenges in stem cell biology and tissue engineering to provide a reproducible platform for assessing electrical activity that accurately reflects and predicts human heart physiology,” corresponding author of the study and Associate Professor of Engineering Kareen Coulombe wrote in an email to The Herald.

“This is important because you could also use this in vitro platform to study the mechanism by which arrhythmia initiates,” Soepriatna said.

After validating their in vitro model, the team updated a previously published computational model to include an atrial-specific component.

The researchers hope their drug screening platform “enables us and others in the field to pursue toxicity testing, disease models and personalized medicine with a specific focus on the atria of the heart,” Coulombe wrote.

Moving forward, the team plans to use their in vitro and computational model to study atrial arrhythmias and better understand the mechanisms of arrhythmia generation.

“We aspire to develop more effective treatments for the millions of people affected by "A-Fib" and other atrial arrhythmias,” Coulombe wrote. 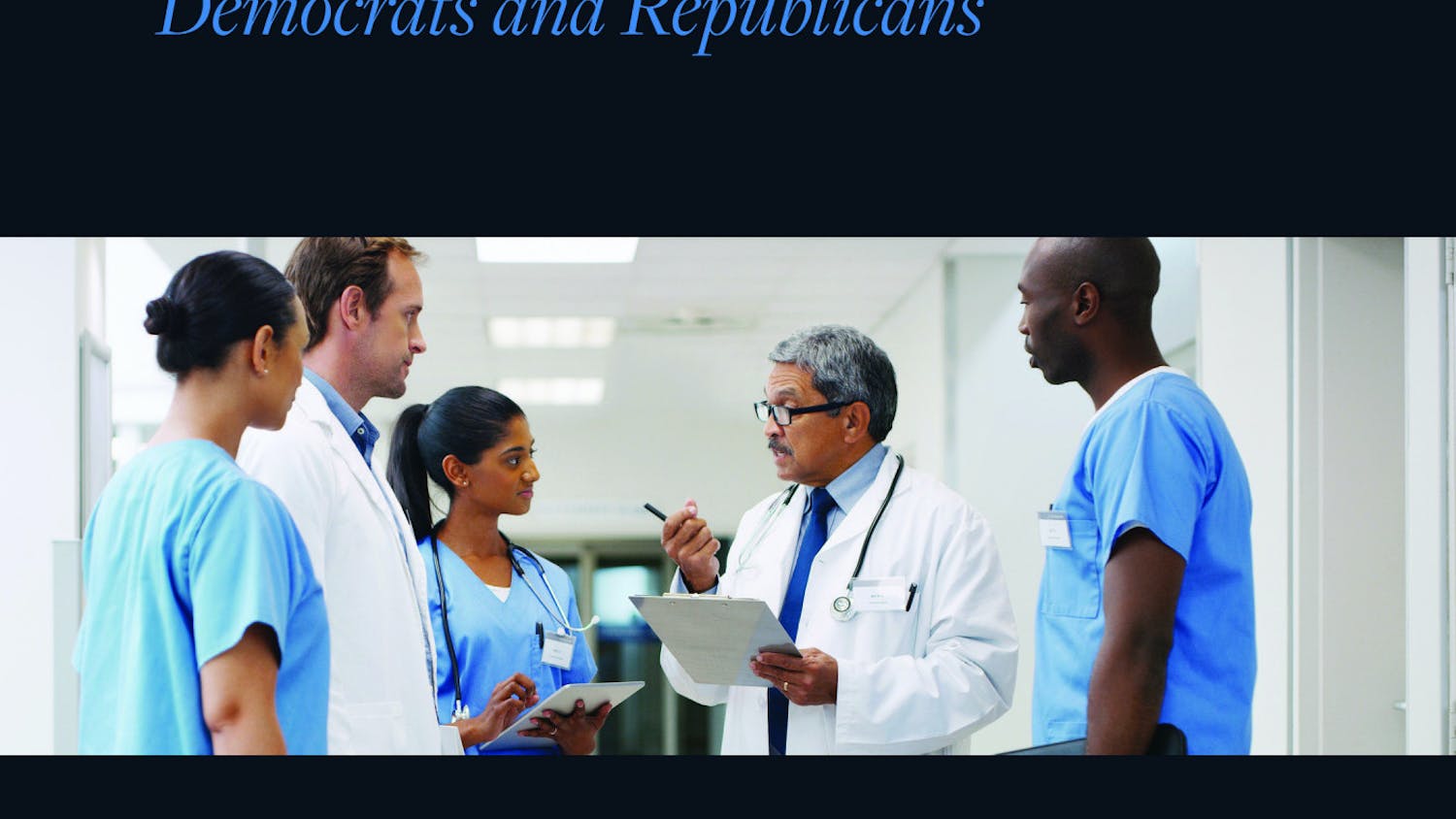