On Oct. 20, 2021, Amherst College officially ended legacy admissions. This decision came amid a growing national debate concerning the ethics of prioritizing applicants based on inherited association — a debate which has also reached Brown’s campus. While ending legacy admissions is a meaningful step towards overhauling the college admissions process, I'm afraid this policy misses the forest for the trees. The current debate over legacy admissions is just the tip of a far broader issue in American higher education: Elite universities — despite claiming to be so — are not meritocratic. Over the past two decades, exclusive colleges have come to operate more like financial institutions than organizations dedicated to educating the best and brightest students. Independent of one's affiliation to the school, wealth and participation in niche sports also provide a leg up inaccessible to most Americans. Sadly, the college admissions process isn't the only place meritocracy goes to die. The staggering cost of college alone is a barrier to entry and prevents otherwise qualified students from attending selective schools. So, kudos to Amherst for ending legacy admissions, but that's far from enough. The entire admissions process and managerial structure of universities need to be overhauled before any elite school, Amherst included, can call itself meritocratic.

It's long been apparent that the wealthy and well-connected — more than just legacy students — get special treatment. Using internal admissions data from Harvard, the proctors of a 2019 study from the National Bureau of Economic Research identified four applicant profiles given the highest priority in admissions: athletes, legacies, donors and children of staff members. These “ALDC applicants” accounted for 43% of Harvard’s white undergraduates. The degree to which membership in this elite group increased one's likelihood of admission is troubling. The study found that “a white non-ALDC applicant with a 10% chance of admission (to Harvard) would see a five-fold increase in admissions likelihood if they were a legacy.” If they were the children of donors this became a seven-fold increase, and a “near certainty” if they were also recruited athletes. The study also found that ALDC admits have consistently lower GPAs and standardized test scores compared to regular admits and many non-ALDC rejects. About seventy-five percent of white ALDC applicants would have been rejected from Harvard had they not been members of that elite group. These trends are not exclusive to Harvard. One study from 2008 concluded that the quality of a school's athletic program, membership on an athletic team and an understanding that donation buys advantage in the admission process all increase an alum’s likelihood to donate. The wealthier that alum is, the more they are expected to give. Thus, colleges admit the uber-wealthy as well as niche athletes at the expense of excluding more academically qualified applicants.

This warped admission process isn’t the only system preventing universities from being truly meritocratic. The tremendous cost of college alone makes attending an elite school a pipe dream for many qualified applicants. Over the past 20 years, the price of a private college education has increased 144% while the quality of that education has largely remained unchanged. Between 2016 and 2018, educational spending per student fell 0.7% while administrative costs per student jumped 1.4%. Why this increase in administrative costs? Universities are increasingly hiring for many new bureaucratic roles with job descriptions that are frustratingly vague. On higheredjobs.com you can find listings for anything from a Health Promotion Specialist to a Senior Program Manager for Research and Success. Granted, there is reason for this growth in administrative spending. Schools must comply with increasing governmental regulations like Title IX and tailor their services to support a modern population of students with a diverse set of needs. However, the current expenditure on non-academic services is surely excessive. In 1981, administrative costs were less than two thirds of instructional costs. By 2015, administrative expenditures increased by 109.3 billion dollars and was roughly equal to total instructional costs. Due in part to a need to pay for this increase in administrators, the cost of tuition has increased dramatically, placing the burden on students to apply for competitive scholarships or loans they otherwise wouldn’t have required, and likely preventing many students from attending university regardless of their qualifications.

While the inequities in higher education are immense, the solutions are straightforward. Private colleges and universities ought to eliminate the privileges granted to wealthy donors and athletes. If elite schools want to define themselves primarily by the quality of their academics and their selective, merit-based criteria for admission, each applicant should be held to the same standards. How much money one’s family can donate should not carry any weight. Similarly, athletics should be considered like any other extracurricular activity: a quality that adds to a student’s portfolio but doesn’t inherently provide them with an easier path to admission. Finally, universities need to curtail administrative bloat. In the past two decades, the cost of a private education has increased at nearly three times the rate of inflation while spending per student has remained unchanged. Of course, administrative costs will inevitably rise in response to new regulations and an increasingly diverse student body, but this can be done in a way that doesn’t overburden students. For starters, universities should only hire for new roles that have clear educational or administrative benefits. Enough of the ambiguous job descriptions. If a school can’t clearly define a new position, they shouldn’t hire someone to fill it.

Only once elite universities accept students solely based on academic merit will schools like Amherst be meritocratic. Until then, selective schools will continue to consolidate wealth, status and opportunity among the upper echelons of society. 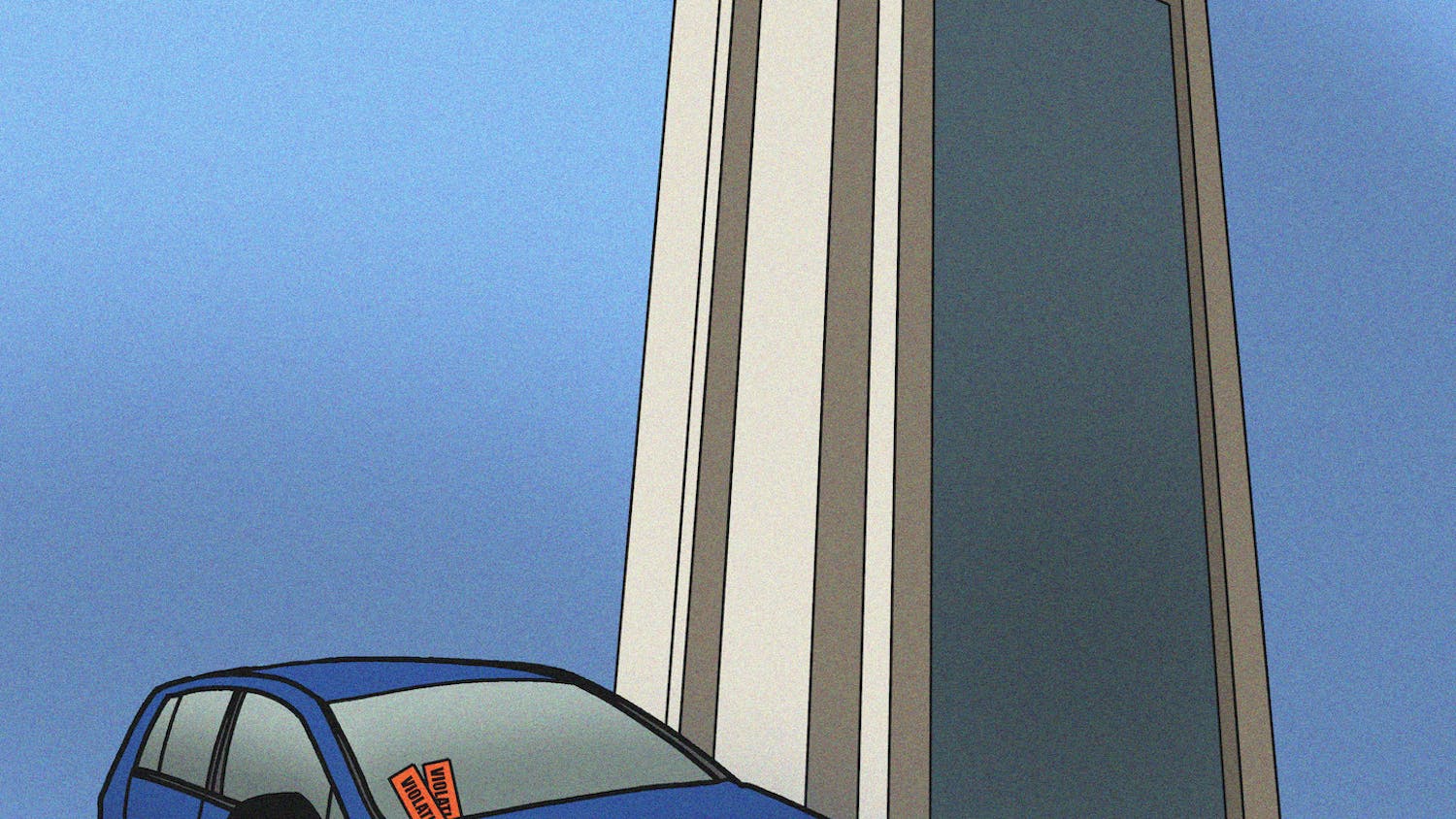