Perry passed for 214 yards and three touchdowns in the contest to nearly lead the East All-Stars back from a 19-0 deficit. While Perry’s side fell just short and the West All-Stars won the game 25-24, he made a decisive statement to NFL scouts looking to add a talented quarterback to their roster.

“It’s a huge statement. Every kid on that field has a legitimate chance of making the NFL,” said Brown Football Head Coach James Perry ’00, who coached his nephew EJ in both high school and college. “To have that kind of performance is really remarkable.”

Kent State University’s Dustin Crum started the game as quarterback for the East All-Stars but found little success against the West’s stingy defense, throwing for just 37 yards in the first half and entering the break down 11-0. The East coaches substituted Perry in at halftime, and he lit a spark under the team. In Perry’s second drive, he tossed a screen pass to South Dakota State University running back Pierre Strong Jr., who took the ball 65 yards down the field for a touchdown. Perry followed up the score with a read-option run for the two-point conversion.

Two drives later, Perry launched a 51-yard bomb to a wide-open Josh Johnson, a wide receiver from the University of Tulsa. A few plays later, Perry threw another short pass to University of Nebraska wide receiver Samori Toure, who executed a spin move to evade a West defender and score a six-yard touchdown. Again, Perry ran the read-option on the two-point try and found the end zone with his legs. The next drive, down 25-16 with under two minutes remaining, Perry found Toure for another touchdown, and Fresno State University running back Ronnie Rivers picked up the two-point conversion. Although the East All-Stars were unable to complete the dramatic comeback, Perry’s performance was so strong that he earned Offensive MVP despite playing for the losing team.

According to running back Allen Smith ’22, who started alongside Perry during the past two Brown football seasons, Perry “got MVP for a reason … he looked like he was out there loose, having fun.”

Perry’s MVP performance “didn’t surprise me at all,” Smith added. “I expected him to do really well.”

James Perry also expected a top performance from EJ. “Going into the game I knew (EJ) was practicing well because they actually give an award to the best practicer, and he was named captain of the (East) team,” James Perry said.

But despite his accolades, EJ Perry was somewhat critical of his own performance. “There were absolutely a few throws, a few decisions I missed,” he said. Perry listed several specific plays where he believed he could have done a better job. “I’m just focusing on becoming a more sound football player and continuing to execute at a higher and higher level.”

The day before the East-West Shrine Bowl, Perry was also invited to the 2022 NFL Combine, where he will have the chance to meet scouts from all 32 NFL teams in person and showcase his physical skills through a variety of drills and tests. According to James Perry, the combine will give EJ a chance to show off his speed. “He’s NFL fast, that’s for sure,” James Perry said. “Most of the time, when the (Ivy League players) go to the Combine, you’re nervous about how they’re going to run, whereas in this case, I’m excited.”

The Combine “is going to be an unbelievable opportunity to continue to learn, to continue to get better in this process and (to) showcase the work I’ve done for the last 22 years,” EJ Perry said.

Smith and James Perry pointed to EJ Perry’s leadership and durability as traits that may not be immediately evident on game tape or in combine drills but will help him succeed in the NFL and provide a reason for teams to draft him.

“He’s a good leader … he’s gonna expect a lot out of his guys,” Smith said. Perry holds “everybody accountable, including himself, to play to their highest potential,” Smith added.

James Perry pointed out that EJ never missed an offensive snap during his time at Brown. “He’s a very durable guy and a very tough-minded person, so it’s like you couldn’t pull him off that field.”

After graduating from Brown this past December, EJ Perry moved to Fort Myers, Florida to focus on preparing for the NFL Draft. He will participate in the NFL Combine from March 1 to 7, further show off his skills at his Brown University Pro Day and wait to hear his name called in the 2022 NFL Draft, which will be held April 28 to 30. Perry is looking to be the first-ever Brown quarterback to be drafted to the NFL and the first to throw an NFL pass.

EJ Perry said he does not have a specific goal in regards to where he gets drafted; instead, he is focused on continuing to improve as a player. “There’s just about two and a half months until the draft, which is a lot of time to get better, to get bigger, faster, stronger, increase my footwork (and) increase my accuracy … I’m using this really valuable time to really dive into the things that can make me more successful” in the NFL.

“It’s funny, I saw him Friday morning, and (EJ) was talking about getting back to training on Saturday,” James Perry said. 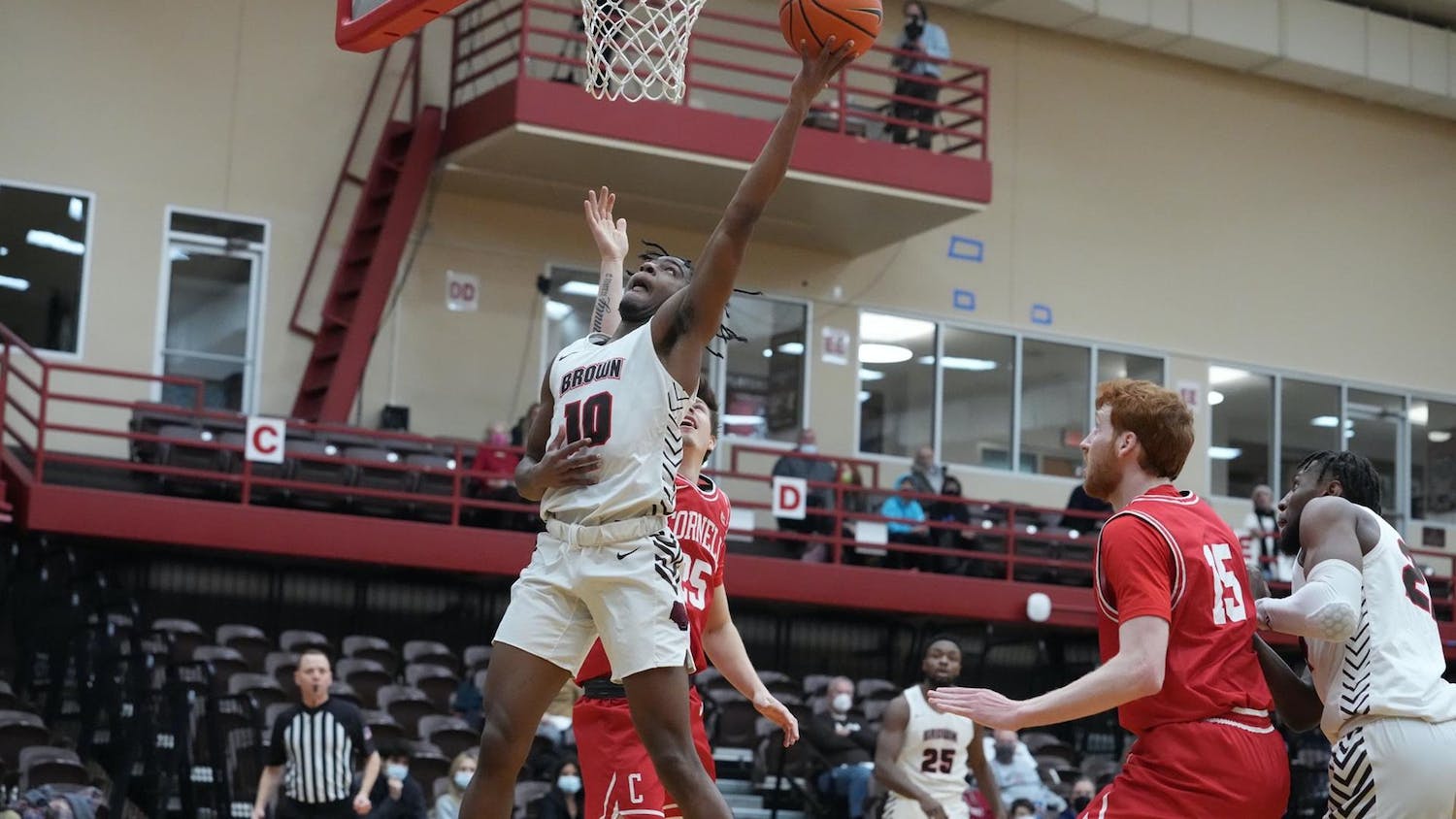 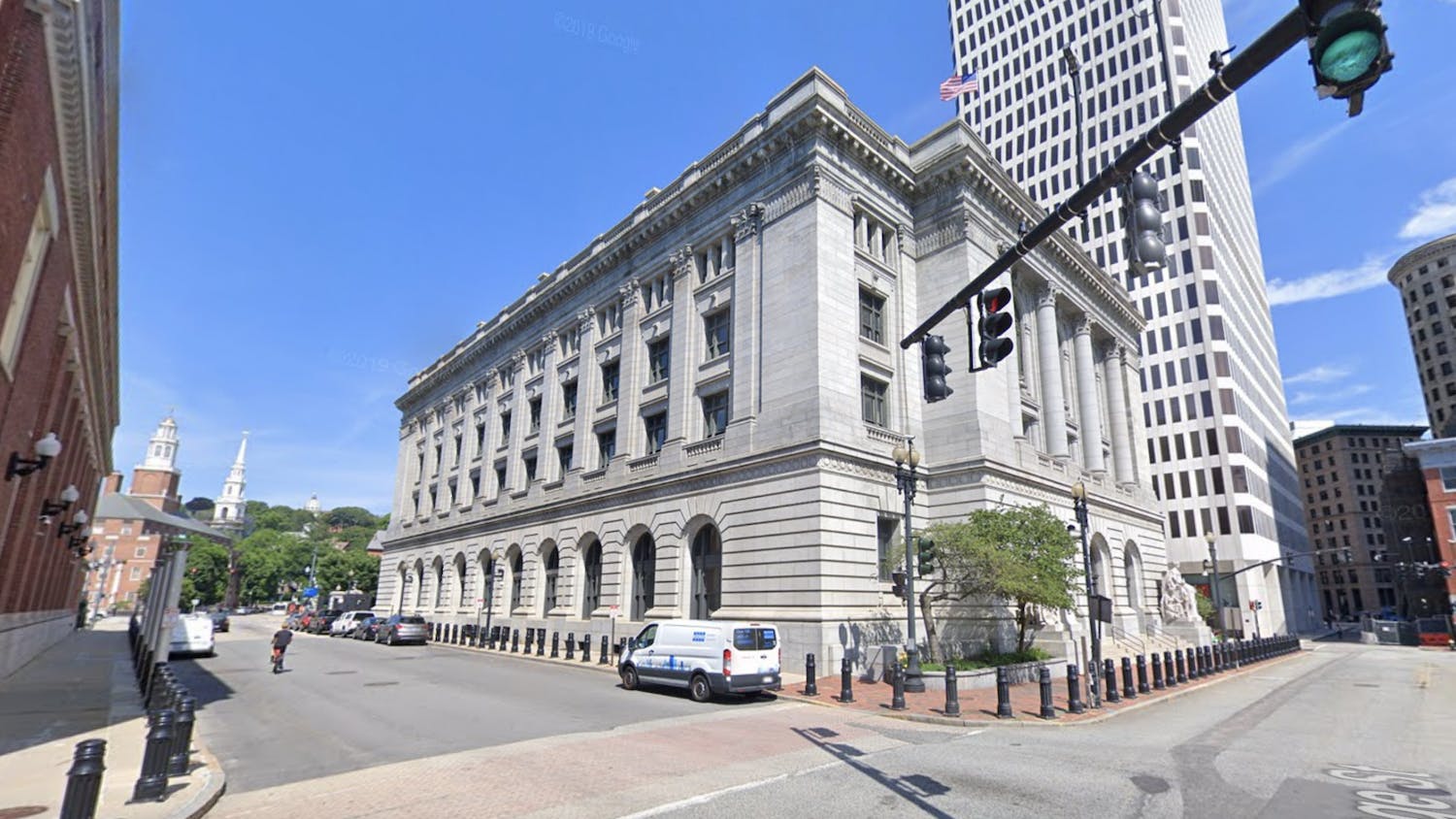