City Financial Department report, students discuss need for greater contributions from nonprofits such as U.

The amount the University voluntarily pays to the city of Providence is being reconsidered after the release of a Jan. 14 report by the Providence Financial Department on the city’s Payment in Lieu of Taxes program.

As a nonprofit institution, the University does not pay taxes to the city on its noncommercial properties. The PILOT program, as well as two voluntary payment agreements between the University and the city of Providence, will expire in 2023. The expiration, along with the proposed changes to the PILOT program outlined in the report, could change how much revenue Brown provides for the city.

The Financial Department report reviewed PILOT agreements and recommended changes to the agreements made with nonprofit organizations. Through the PILOT program, the state pays the city a fraction of the property tax value of tax-exempt nonprofit institutions, such as the University.

Current assessment of land owned by Brown is $1.3 billion, according to the report. That estimate includes new acquisitions — the University recently purchased the River House apartment complex in the Jewelry District in July 2021, The Herald previously reported.

Overall, if nonprofit land parcels were taxed at the same rate as other businesses, Providence would see an annual yield of over $130 million, according to the report. Current state PILOT reimbursements generate $33 to $34 million for the city.

According to the report, nonprofits own about 39.3% of all land parcels in Providence, a disproportionate share of property exempt from taxation compared to other cities. The report said that the city should consider modifying PILOT agreements “to ensure fair contributions … and additional stability for Providence’s fiscal future."

“Through a state-administered PILOT program, the University’s presence in Providence brings the city significant revenue in its annual budget,” Clark wrote in an email to The Herald.

The Financial Department report also mentioned that these reimbursements can be reduced due to changes in the annual state budget. “A large burden of recovering lost revenue from tax exempt organizations ultimately still falls on taxpayers,” read the report.

The City is also currently facing a pension crisis and funding shortfall, said Gabe Mernoff ’22.5, who serves as the advocacy coordinator of Housing Opportunities for People Everywhere, which directly serves and advocates for people experiencing homelessness. In collaboration with Students for Educational Equity, HOPE is currently working on University accountability by organizing and collaborating with local politicians, Mernoff said. SEE is a student organization that works to improve local education systems and campaign for policy changes.

In fiscal year 2021, Brown paid over $4.3 million in voluntary and transition payments through the 2003 MOU and 2012 MOA, along with $1.9 million in property taxes for commercial buildings, Clark wrote. These commercial properties include the Brown Bookstore and Hemenway’s restaurant at 121 South Main St.

Although both agreements will expire in 2023, the University expects to consider a new agreement with city leaders before then, continuing partnerships that “make a positive economic impact locally,” Clark wrote.

As the city considers nonprofits’ contributions to its revenue, officials at the state level are also examining PILOT programs.

The nonprofit sector and recommendations for PILOT programs were discussed in a presentation by Bryant University Professor of Economics Edinaldo Tebaldi at a Jan. 31 meeting of the Special Legislative Commission to Analyze and Make Recommendations Regarding Tax Exempt Properties in the State of Rhode Island.

“Nonprofits are vital to a well-functioning market economy and to promote development,” Tebaldi said, as they bring in qualified workers and other businesses.

According to Tebaldi, data from the Bureau of Labor Statistics indicates that nonprofits generated about 67,000 direct jobs and over $3.9 billion in wages in Rhode Island in 2021. He added that the economic benefits provided by nonprofits are not only from direct hiring and income but also from indirect impacts through increased demand for labor and goods and services.

According to Clark, “Brown serves as a major economic engine for Providence and Rhode Island” through hiring, direct and research spending, bringing visitors and investors to Providence and property development, among other financial support measures.

Clark added that the University has also invested over $225 million into the Jewelry District over the past decade and has helped attract companies including Wexford Science and Technology and Cambridge Innovation Center. The University also runs its own police department and emergency medical services, Clark wrote, which reduce pressure on the city’s first responders, and it maintains a $10 million endowment to ensure annual support to the Providence Public School District.

“We've rallied a lot around this issue of Brown being an extractive force to the community, and we feel that Brown’s tax-exempt status is another way that perpetuates this unequal power,” Carina Sandoval ’23, co-president of SEE, said. “If you're listening to the voices of the community … their big push is that Brown needs to pay more taxes.”

According to the “A Matter of Truth” report by the Rhode Island Black Heritage Society and 1696 Heritage Group released in 2020, the issue of nonprofits and voluntary contributions to the city affects racial justice. “While the expansion of land (owned by nonprofits) continues to unfairly shift the burden of the tax code, the absence of tax dollars limits the city’s ability to invest in initiatives that support the needs of people of color,” the report says.

Clark did not respond to a question about the “A Matter of Truth” report in an email to The Herald.

“This is intimately connected to so many issues in the city,” said Mernoff, who is a graduate of PPSD and is “a lifelong resident” of the city. “Providence is the third most economically unequal city in the entire country,” according to a 2018 Brookings Institution report, and currently faces great disparities in housing, education and social and racial justice, Mernoff added. He said that if the University wants to prioritize addressing these issues in Providence, action is needed.

“This is the place for them to put their money where their mouth is,” Mernoff said.

Clarification: A previous version of this article stated that the University attracted two companies to the Jewelry District. To be specific, it was one of several partners who helped attract these companies to the area. 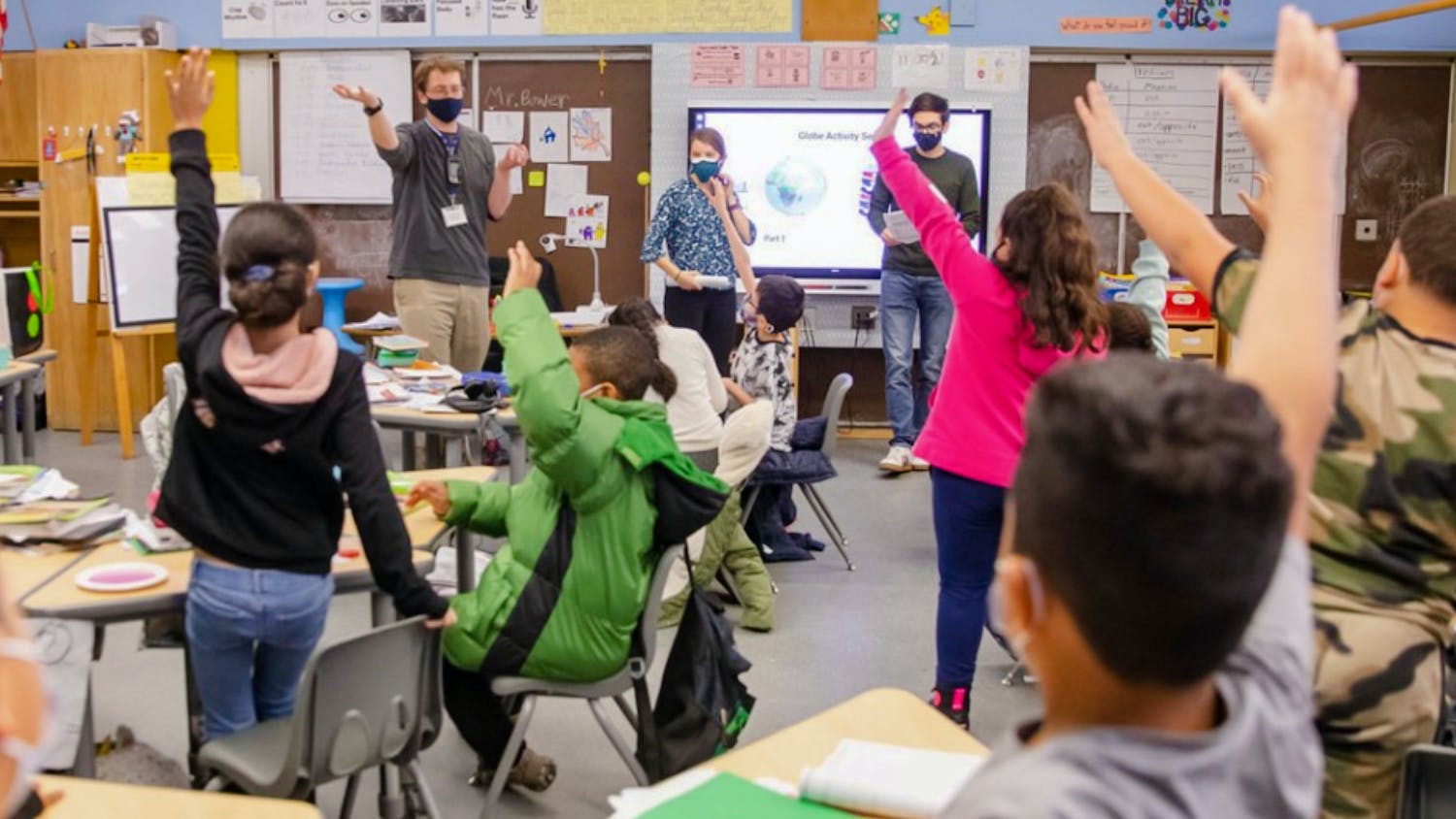 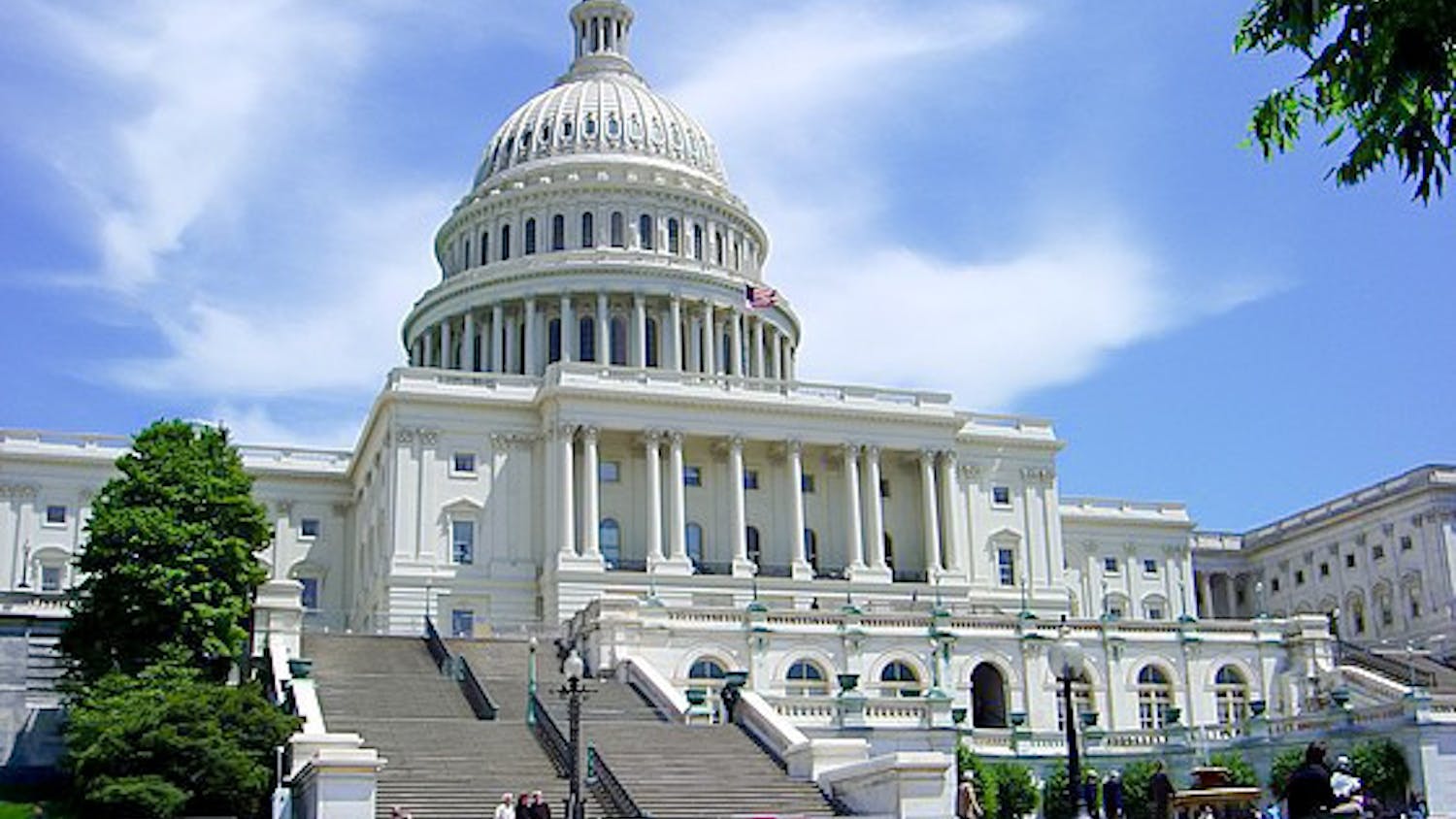 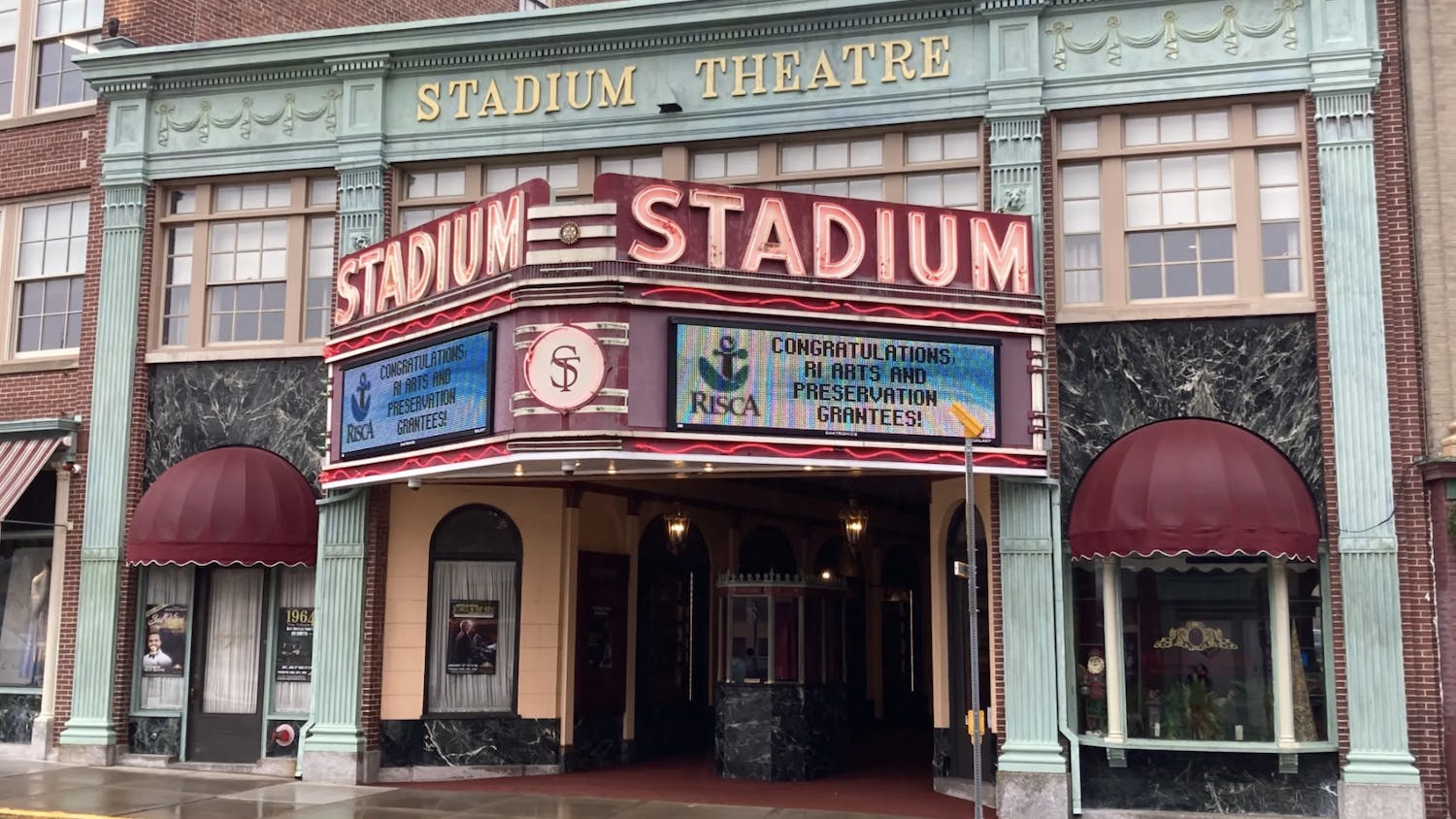