Wendell Pritchett ’86, an academic who has spent the majority of his career in the Philadelphia area, began his tenure as interim president of Penn Feb. 15.

Penn’s Board of Trustees selected Pritchett to replace former Penn president Amy Gutmann as she prepares to step into her new role as the U.S. ambassador to Germany.

Gutmann, who President Joe Biden nominated for the position in July 2021, served as Penn’s president from July 2004 until her confirmation by the Senate Feb. 8.

Pritchett, who is the first Black individual to fill the role of president at Penn, served as Penn’s Provost from July 2017 to December 2021 and has an extensive history in academia. After receiving a bachelor's degree in political science from Brown in 1986, he went on to earn a law degree from Yale in 1991 and received a PhD in history from Penn in 1997.

This is not the first time that Pritchett has played a historic role at Penn. In 2017, he became Penn’s 30th provost and was the first Black individual to fill that role as well. Upon announcing his appointment as provost to the Penn community, Gutmann referred to Pritchett as a “celebrated teacher and scholar of urban policy, education, civil rights and race relations, an accomplished leader and administrator and a passionate advocate for academic excellence and civic engagement.”

“I’m very pleased to help during this important transition at Penn,” Pritchett said in an announcement regarding his new role as interim president.

“I care passionately about this institution — its faculty, staff and students,” he continued. “As we continue to work our way through the pandemic, there are many challenges ahead of us this semester, but we have an extraordinary team in place and I have every confidence that the months ahead will see the University continue to shine.”

Pritchett’s professional background has included a variety of positions, many of them within the educational sector. He began his career at Baruch College - City University of New York, where he taught history courses from 1997 to 2002. He joined the faculty of Penn Law, where he served in a variety of positions through 2007, including as associate dean of academic affairs. He also served as the chancellor of Rutgers University-Camden from 2009 to 2014 before becoming Penn’s provost. Last fall, Pritchett took a medical leave and returned in the spring as senior advisor to the president.

Scott Bok, chair of the Penn board of trustees, expressed his approval of Prichett’s appointment. “Wendell did an exceptional job as Provost,” he said in the same announcement. “He knows the issues, he knows the people, and he has a deep understanding of Penn’s values and priorities. All of us who care about Penn are pleased and grateful that Wendell Pritchett has agreed to fill this important role for our University.”

"It’s wonderful that Penn will have a well-respected leader in higher education to serve as its interim president,” she wrote. “Because of Wendell Pritchett's distinguished career and service as Penn’s provost, he is extremely well-qualified to lead the university during this transition period.”

During his time as a Brown undergraduate student, Pritchett was viewed by his classmates in a positive light, according to Rich Taylor ’86, who went to college with Pritchett and still considers him to be a friend today.

“He was someone that everyone knew fondly,” Taylor said. “He took a real interest in people … he asks questions, he listens, he engages, he’s interested, he’s curious about the world.”

Pritchett’s commitment to civil rights and advocacy was evident during his time as a Brown undergraduate as well. He was quoted in a 1985 Herald article highlighting the growing momentum pushing universities to divest from apartheid South Africa. “Eight hundred have been killed this year,” Pritchett said at the time. “Momentum is building in South Africa, not slowing down.”

For Taylor, Pritchett’s new position reflects a key aspect of his personality. “I think (Wendell and his wife) both have this core calling to be around people who are curious and engaged and want to learn, and to help foster that any way they can,” he said. “(Wendell) really cares about and wants to foster curiosity, learning and exploration.”

Taylor also noted that Pritchett likely didn’t seek out the title for its own sake.

“I don’t view him as someone who has ambition in a way that might be considered negatively,” he said. “He just goes about doing things the right way, and people recognize him for it.” 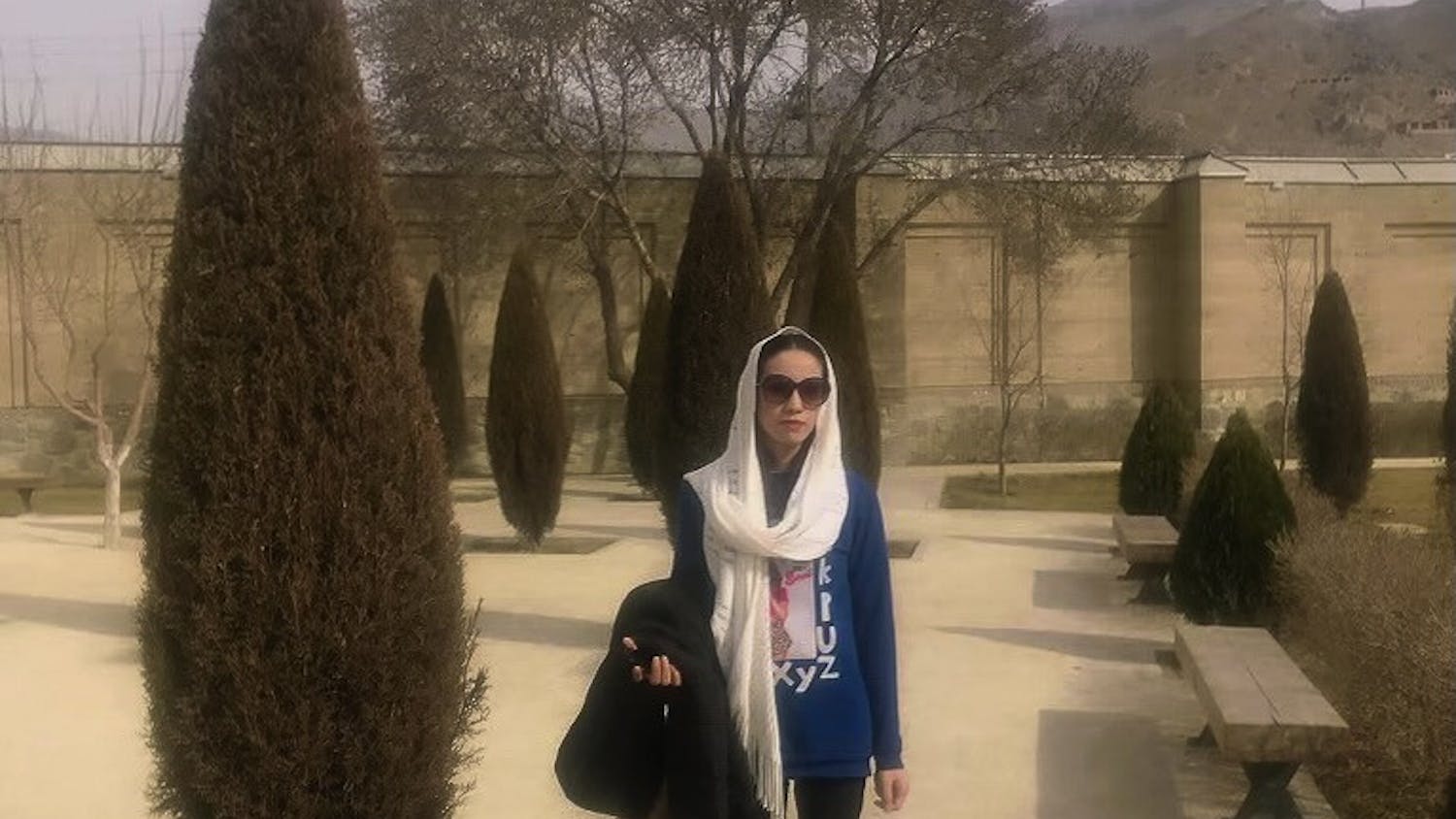