Her lecture, titled “The Trafficking Deportation Pipeline: Asian Massage Work and the Policing of Racialized Poverty,” discussed the policing of Asian migrant women workers and Asian massage work. The lecture took place “in light of the one year remembrance of the shootings at three massage businesses in Atlanta in 2021,” according to a March 24 Today@Brown announcement.

“In the past year, Asian massage work in the United States has become synonymous with human trafficking,” Shih said. “And this is not accidental, but an active target and communication campaign of anti-trafficking organizations.”

Ultimately, she said, “the anti-trafficking movement has allowed rescue organizations to speak on behalf of the victimization of Asian migrant communities, amassing millions of dollars in funding and profits to perpetuate the surveillance and policing of our communities.”

These forms of power are often disguised using “the extraordinarily profitable and popular global project to combat human trafficking,” Shih said. Numerous anti-trafficking organizations receive millions of dollars with the stated purpose of freeing victims of trafficking, she added.

The resulting policing of Asian massage workers leads to raids in their workplaces as well as detainment and deportation, according to Shih.

Shih referenced the “anti-trafficking industrial complex,” describing a system of anti-trafficking organizations and police “committed to profit-seeking objectives” in efforts to stop trafficking.

According to Shih, some sex workers are classified as “rescue victims of trafficking” and are placed in rehabilitation organizations that teach them how to make and sell jewelry in the United States.

Many individuals turn to sex work — and are subsequently subject to this rehabiliation — after finding that “work in the garment industry, in restaurants (and) as domestic workers (provide them) far less dignity and autonomy than sex work,” she added.

Shih concluded by posing questions about the relationship between anti-trafficking movements, labor rights and violence. “How do we widen our lens of violence to include not just individual attacks in the subway, but also wage theft, deportation, rescue, forced rehabilitation … (while) recognizing the self-reliant modes of community care?”

Attendees including Monica Zhang ’25 praised Shih for discussing an issue they were not previously aware of.

“As an Asian-American woman, you come in thinking that you know some background” on the policing of Asian massage workers, Zhang said. “But I (had) never heard about what she talked about.”

“Most impressive to me was the way that (Shih) managed to connect all these transnational movements that … are very daunting and huge and complex,” said Zoe Fuad ’23, another attendee at the event. “It really helps to articulate exactly … how a lot of our policing here is very closely connected to colonial apparatus.”

Faud added that she was surprised by how much joy the lecture brought her.

“It wasn’t a super dreary, gloomy conversation,” Faud said. “I think (Shih is) someone who understands the need to not burn out during revolution.” 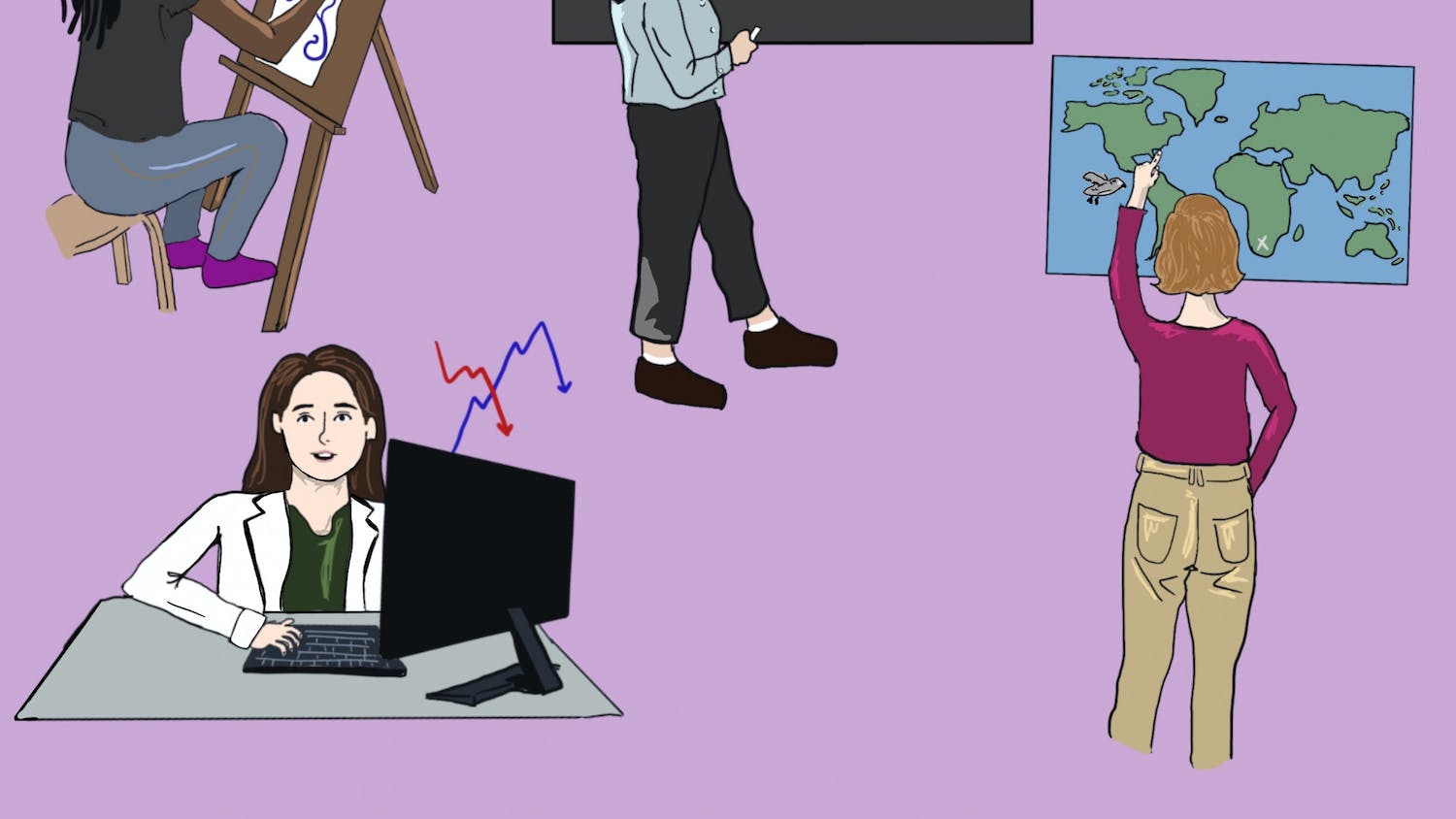