The varsity baseball team (2-4) won one game in a three-game series against the University of South Florida (7-4) over the weekend in a non-conference matchup.

The Bears dropped the opener of their three-game road trip on Friday evening, coming out on the short end of a 3-0 result. The Bulls got a quick start in the second inning, putting men on first and third with one out and taking a 1-0 lead on a sacrifice fly to right field.

Bruno struggled to get on the board, despite having a number of chances to do so. Ray Sass ’23 singled and stole second with one out in the third inning, but the Bears weren’t able to drive him home. Brown saw moments of better offense when Derian Morphew ’23 led off the fourth inning with a towering triple to deep right center field, followed by Ryan Marra ’23 walking and stealing second base with two outs to put two men in scoring position. Despite their efforts, both runners were left stranded following an inning-ending strikeout.

Brown struggled behind the plate overall in the series opener, striking out a dozen times in the scoreless loss.

Left-handed pitcher Zach Fogell ’22 (L, 0-2) started on the mound for the Bears and remained poised, working through a number of jams. He earned six strikeouts before exiting in the bottom of the fifth. From there, Brown pitchers retired the final 10 USF batters of the game, with Bobby Olsen ’23 (0-0) coming on in relief with two out in the fifth. In his collegiate debut, Jack Seppings ’25 (0-0) dominated the final two frames, striking out five of the six hitters he faced in the seventh and eighth innings.

Seppings “looked sharp out there,” said Head Coach Grant Achilles in a statement posted to the Brown Athletics website. “Once he got the first at bat behind him, I knew he'd settle in. I'm really proud of how he threw the ball tonight.”

Achilles also made note of the Bears’ strong defensive presence, praising them for the great plays they made throughout the game. “Our defense made some great plays tonight, but we didn't do a good job of capitalizing on our opportunities,” Achilles said. “We had chances and had them on the ropes in the fourth inning, but couldn't push anything across.”

Following Friday’s hitting woes, the Bears had an offensive outburst during game two of the series, defeating the Bulls 9-5 on Saturday. Overall, eight of the Bears' nine starters had at least one hit, with seven recording two or more hits. Jackson Hipp ’22 was just a double shy of hitting for the cycle, going 3-for-5 at the plate with a home run, three RBIs and two runs scored. Sass went 3-for-4 with a walk and a run, while Gunner Boree ’25 had two hits including his first career home run, accompanied by a walk and three RBIs.

“The young pups on the team have been some of our best performers. Everyone has put in so much work and it’s really starting to show on the field,” Fogell said. “The standard we have set has allowed us to push each other to be the best version of ourselves, and to be a leader to these guys has been nothing but fun. I’m excited to watch everyone continue to grow because we sure aren’t done.”

Right-handed pitcher Tobey McDonough ’23 (W, 1-0) squared off against the Bulls and turned in a strong start for his second outing of the season, striking out three hitters while only allowing one hit and one earned run over five innings of work. He retired the first nine batters of the game and did not allow a hit until the fifth inning.

Brown ended its series against USF with a tough 6-3 defeat Sunday. The Bulls started quickly, jumping out to an early 5-0 lead in the first two innings. The Bears' pitching staff rebounded and allowed just one earned run and one walk over the final seven innings, including 4.1 innings of relief from Olsen. Brown gained momentum starting in the fourth inning when Nathan Brasher ’25 had an infield single and advanced to second on a throwing error, then scored two batters later on an RBI double by Jacob Burley ’23.

It was a back-and-forth matchup as the Bulls pushed another run across in the fifth inning, followed by a Brown run in the sixth after consecutive singles by Morphew and Brasher. After advancing a base on a wild pitch, Marra plated Morphew with a sac fly to right field to make it a 6-2 game. Brasher picked up his third hit of the game in the eighth inning, drilling a one-out triple to the right-center field gap, eventually scoring on a passed ball to cut the deficit to three. The Bears failed to cut the deficit any further, and the game ended at 6-3.

For young players like Brasher, getting competitive experience at a collegiate level has been invaluable. “College competition has been a great learning experience so far,” he said. “Luckily the transition to college baseball hasn’t been the impossible task I once thought it would be due to the amazing teammates and coaches that I am surrounded by.”

“The past two series have shown that no matter the challenge, our ball club will always compete and we will fight until that last pitch is thrown,” Fogell said. “With that mindset combined with the skill set of our team, I’m confident that when everything starts clicking, nothing will be able to slow us down from achieving that ultimate goal of being at the top of the Ivy League.”

“I think this past weekend our team made great strides on both sides of the game,” Brasher said. “It’s great to see everyone continue to improve their game and replicate more and more of what we have been practicing. No doubt our team is getting better and learning with each game we play.”

The Bears will head back down south to North Carolina next weekend for a four-game series at Gardner-Webb University from March 11 to 13. 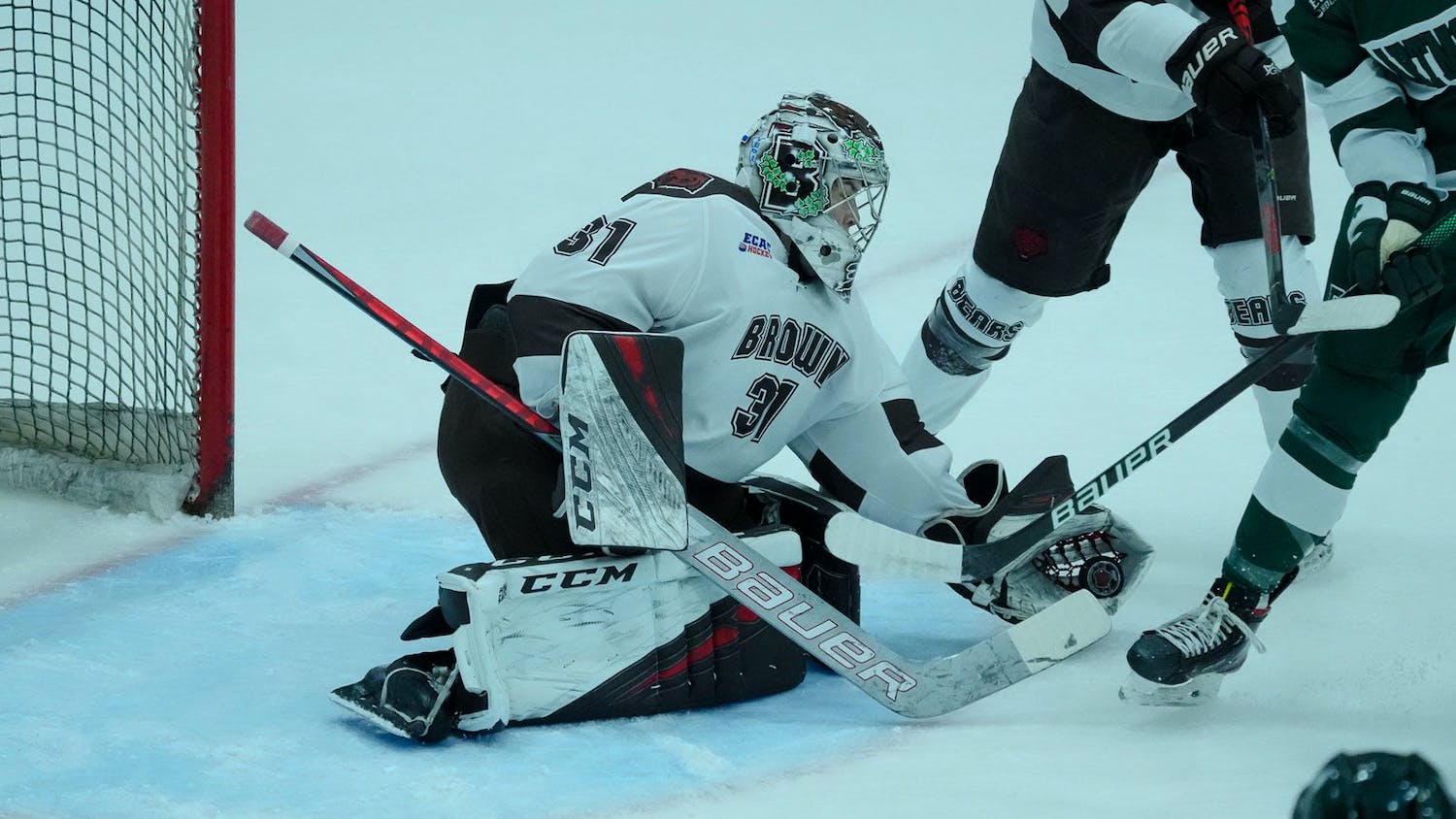 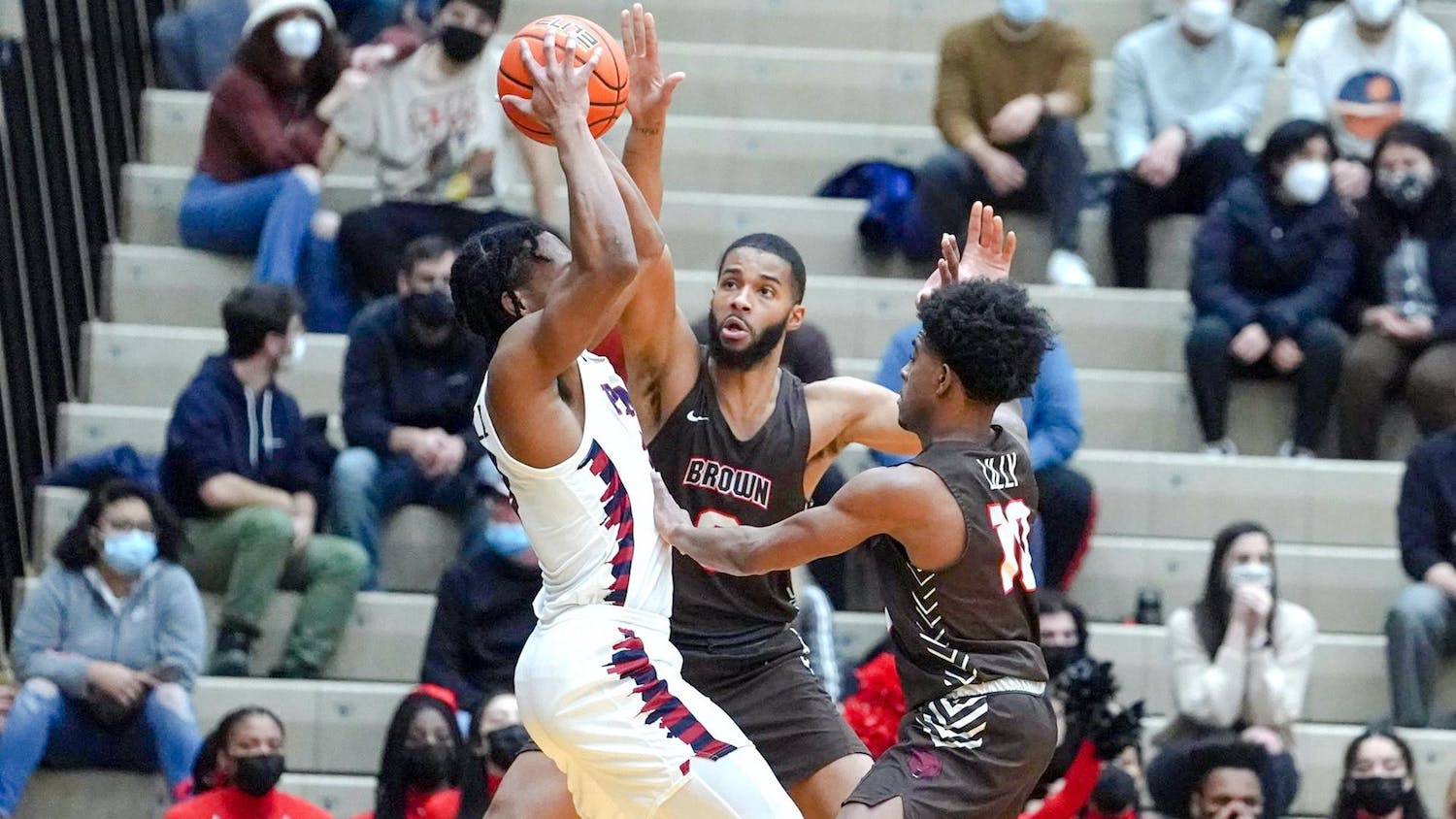 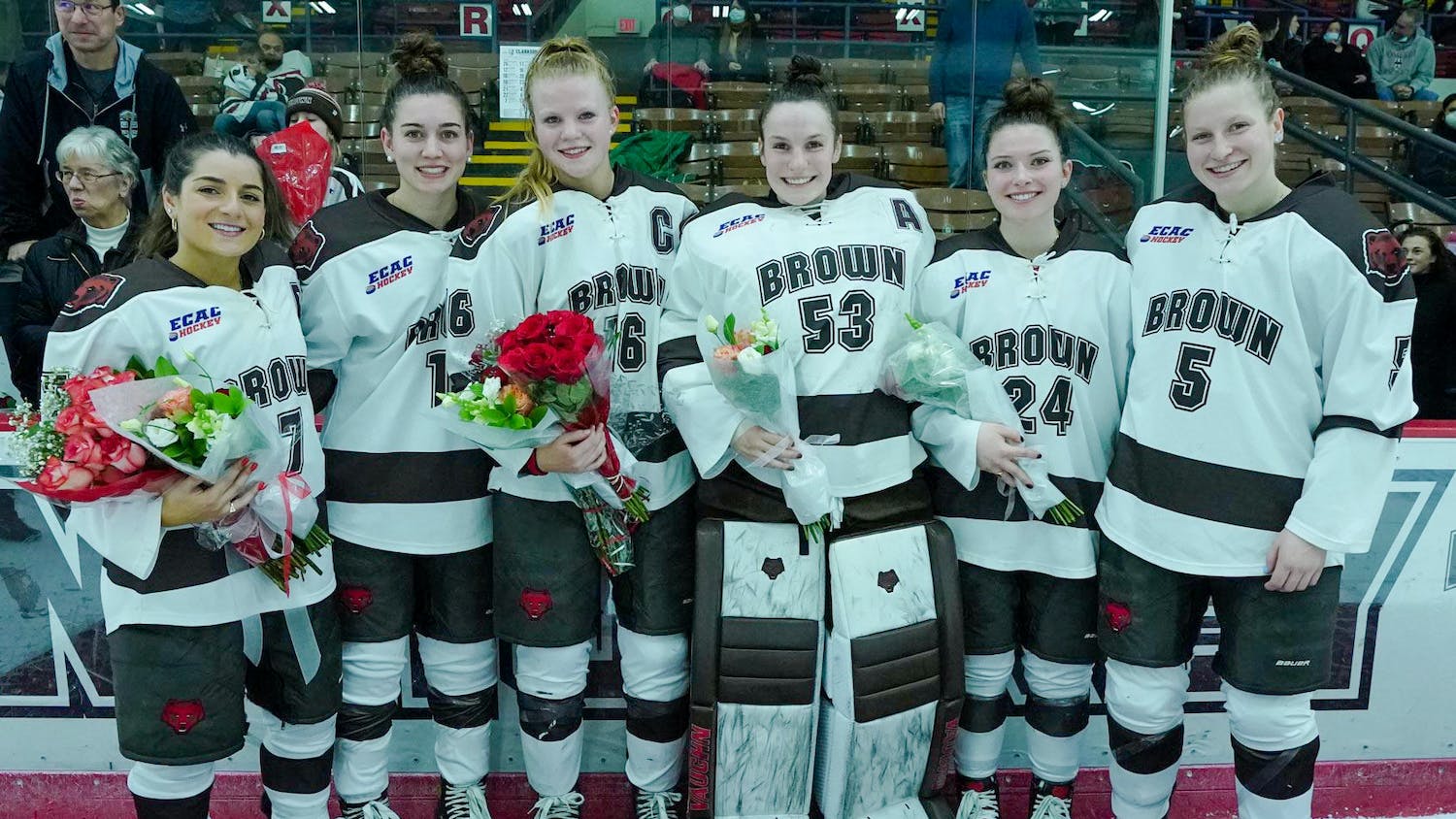