After watching “King Richard,” many audience members might come out of the film feeling like they’ve seen it before. Although the content of the film is novel, as the story of Venus and Serena Williams has never been told from their father’s point of view, its overarching theme is decidedly not: An underdog rises to stardom, complete with a chronological plotline and run-of-the-mill cinematic cues to go along with it. The scenes are emotional but not overly so; the music fitting but not anything special. The story is nearly unbelievable, but it is somehow based on true events. The movie, in essence, has done the bare minimum: Relate a real life event and nothing more. While director Reinaldo Marcus Green undoubtedly does justice to the story of the Williams family, he is less successful when it comes to making their journey into a noteworthy piece of art.

“King Richard” is based on the childhoods of tennis stars Venus and Serena Williams, and it primarily focuses on the role that the girls’ father played in their early careers. The film begins with Venus (Saniyya Sidney) and Serena (Demi Singleton) as young kids practicing with their father Richard (Will Smith) on a public tennis court in Compton, California. Richard is simultaneously trying to find proper tennis facilities and coaching for girls while also working as a security guard to support his family. By the film’s end, Venus has reached the highest levels of professional tennis and been offered a multi-million-dollar deal from Nike. Her father, understandably, is proud.

Richard Williams is portrayed — as so many fathers of successful athletes are — as focused, slightly egocentric and incredibly caring. He is a singularly-minded man: he focuses solely on success for his daughters and has developed a 78-page plan to make that success come to fruition. Throughout the entire film, he remains fixated upon this plan. He wants large houses, fame and a life free from socioeconomic stress for his daughters. He believes that making them into the world’s best tennis players is their best shot at making this happen.

Absurdly long-term plans aside, Richard really is not delusional. Both men that end up coaching Venus — first Paul Cohen (Tony Goldwyn), then Rick Macci (Jon Bernthal) — recognize her unnatural level of talent. Venus spends several years competing in Junior tennis tournaments, where she absolutely dominates. Serena, once she is old enough, then begins to do the same.

But right when Venus starts to truly live up to Richard’s plan — landing all-star coaches, offers from agents and plenty of public support — he begins to get uncomfortable. He sees his daughters growing cocky — indulging in things like country club food, for example — and can’t quite reconcile this with the treatment he is so accustomed to as a Black man in American society. After having found some semblance of economic security, he chooses to pull Venus out of Juniors, the pre-professional tennis circuit. A full three years pass before she is given the chance to play another match.

Although Richard preaches the importance of having a proper childhood and education, he increasingly appears as a man who is afraid of success. He is wary of exceeding his supposed place in society — even though that’s what his plan is all about. He turns down contracts from agents, a three million dollar deal from Nike and claims he’s worried Venus will burn out. Yet, in his concern for his child, he almost closes the window in which she is meant to take her shot.

During one of the film’s more emotional scenes, Richard’s wife Brandi Williams (Aunjanue Ellis) manages to make him reconsider his perspective. “You just scared,” she tells him. “Scared you will fail.” And that, really, is all there is to it: Richard, although he says he wants it, is afraid of actual change.

He gets over some of his fear by the end of the film, allowing Venus to face Arantxa Sánchez-Vicario (Marcela Zacarias) — the world’s No. 1 female tennis player — in a professional tournament. But Venus’s inability to get a handle on her nerves, which ends up costing her the game, makes it clear that her father’s decision to pull her out of tennis for so long may have left its mark.

“King Richard” is a happy movie. Although it charts the true story of two Black children shooting for success in a largely white sport, the message is mainly one of family and optimism. Green turned the film away from trauma and toward success, making for a film that is tangible, inspirational and full of substance. The story of Richard Williams is a triumphant one, after all. As one of the film’s closing remarks states: “Nearly everything he planned for his daughters back in Compton came true.” 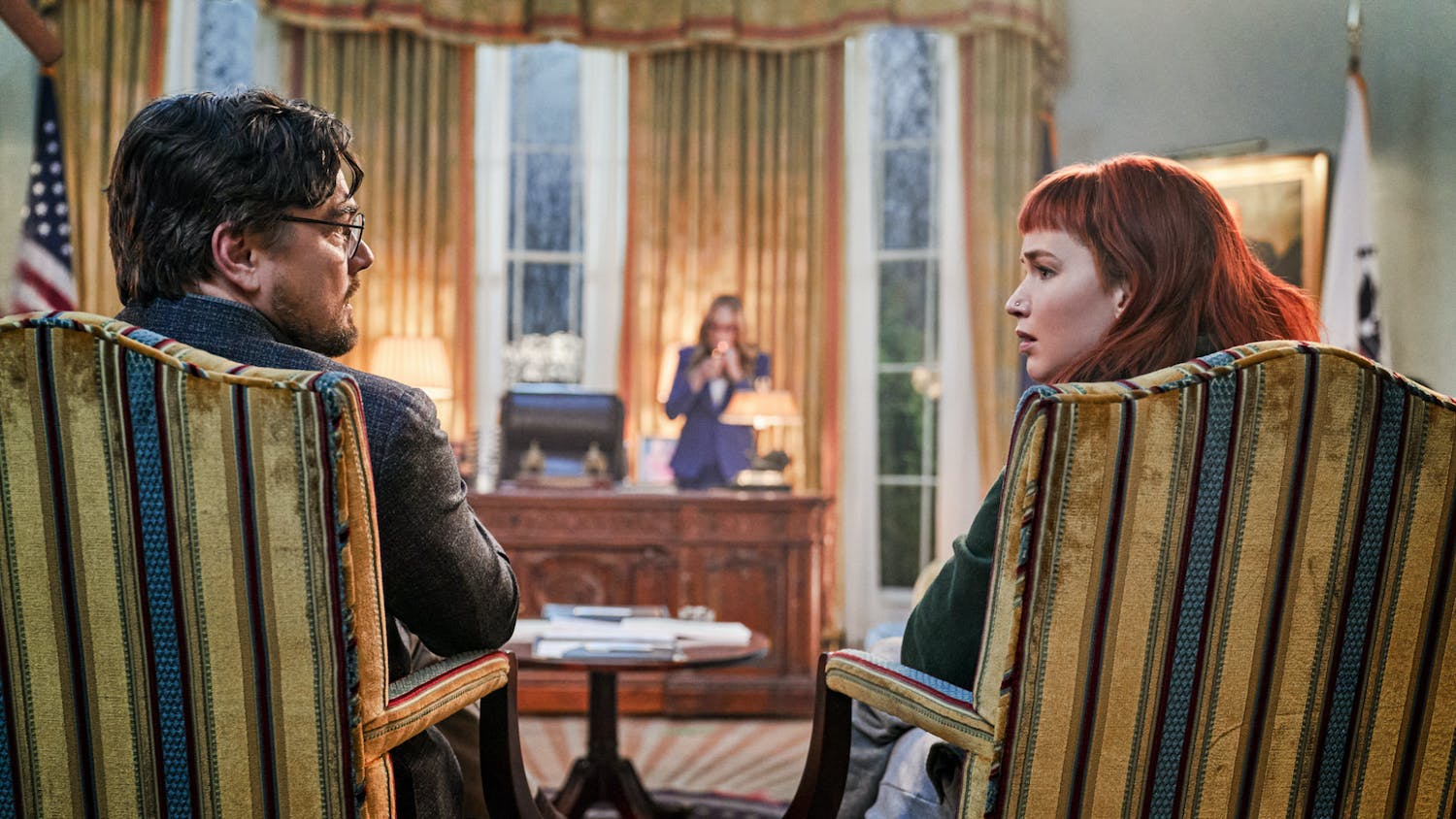 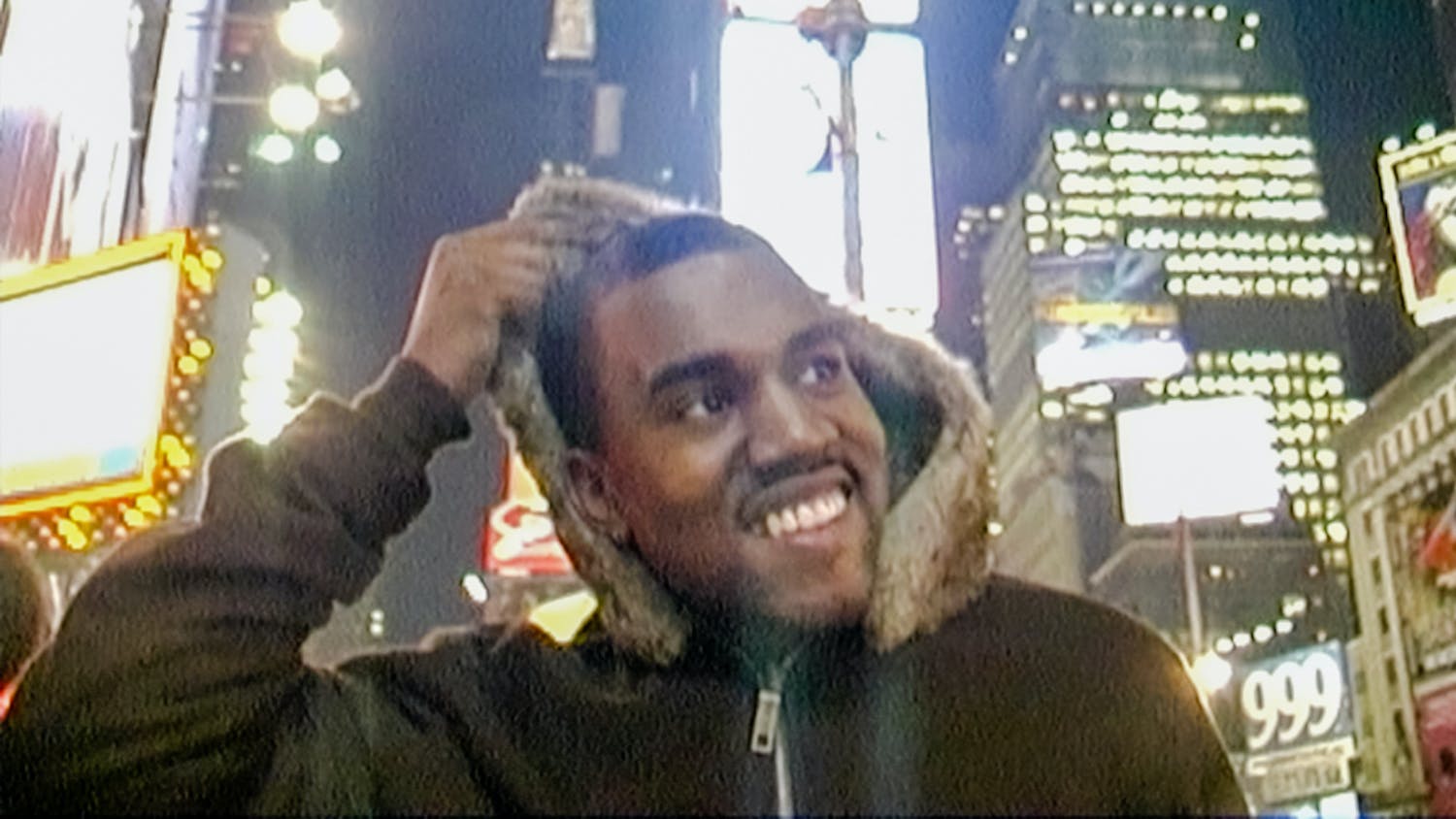 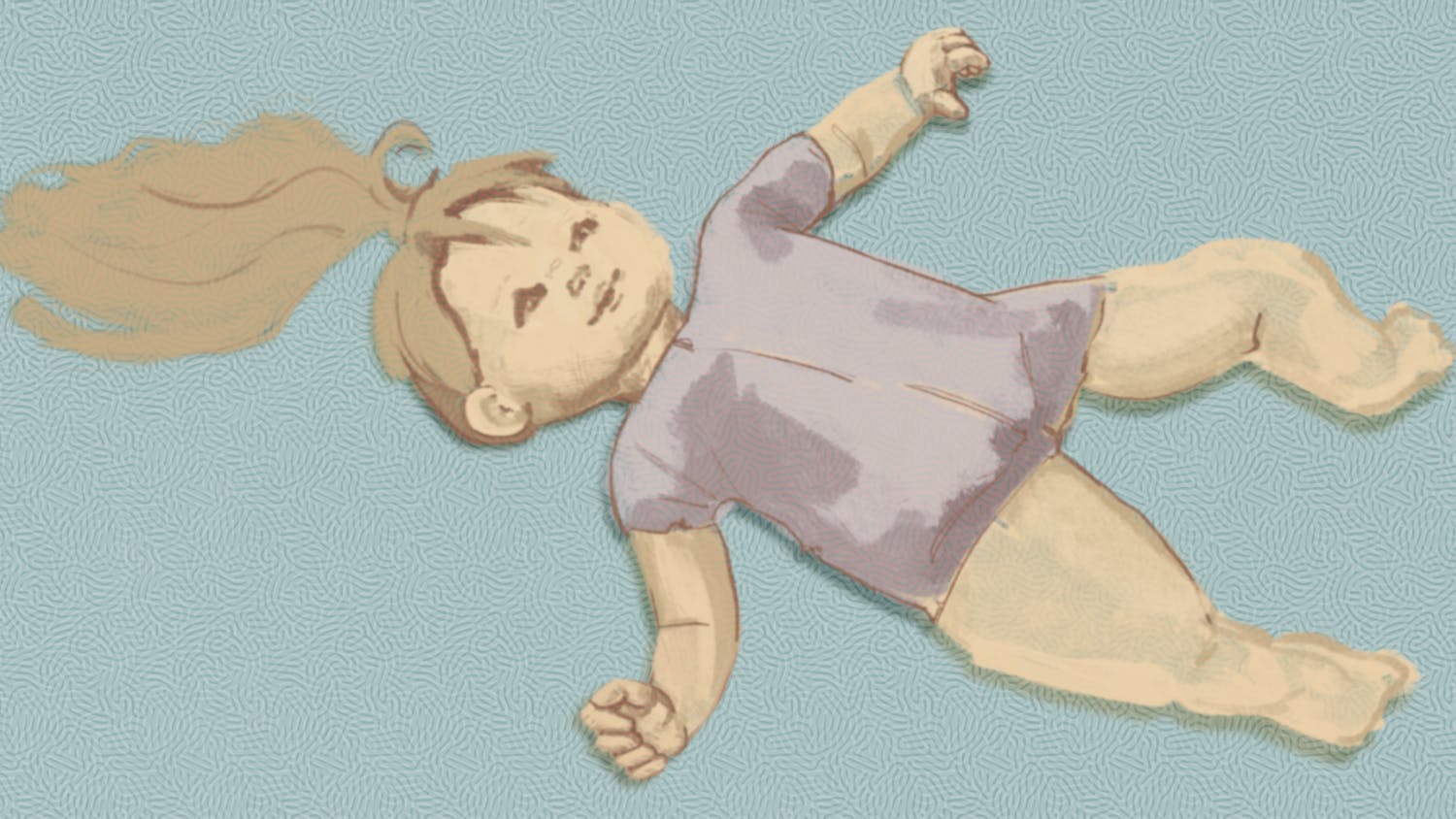