Jenna Reznicek ’25 was a standout female swimmer this season, both at Brown and within the broader Ivy League. In her first season with the Bears, Reznicek won the 100-yard backstroke at the Ivy League Championships with a time of 52.94 seconds. She set Brown’s program record and broke Harvard’s pool record in the prelims with a time of 52.43 seconds.

“I was so thankful that I was given the opportunity to be at the (NCAA Championships) and more importantly (to) represent Brown,” Reznicek said. “The team was definitely the root of my drive to do well in the race and I was thinking about them a lot.”

She also attributed her success this season to her coaches, who she said were “very intentional about preparing me effectively for (my) main event.” Reznicek said both her teammates and coaches “worked so hard, so I was really inspired by that to work hard myself.”

Women’s Swim and Dive Head Coach Kate Kovenock wrote in an email to The Herald that Reznicek’s performance was “elite.” She added that she is also proud of divers Julia Feord ’22 and Liv Mitchell ’22, who were “outstanding in dual meet competition.”

Kovenock also noted the strong performances of Sam Scott ’24 — who demonstrated a “breakthrough” 50-yard freestyle performance at the Ivy League Championships — and the 400-yard individual medley group made up of Emily Clements ’24, Ellie Brault ’25 and Emma Whall ’22.

She also recognized Nell Chidley ’23’s Ivy League finals swims in the 200-yard backstroke and 200-yard butterfly, which is “probably the most grueling double in swimming.”

“She came through with major points for the team,” Kovenock added.

“This was a building year for us in a lot of ways. The majority of our swimmers and divers had a spotty 18-months of training coming in due to COVID,” Kovenock wrote. “I’m so proud of the resiliency of our team navigating that first semester, and I’m also appreciative of the trust they had in our coaching staff.”

The team’s trust paid off, Kovenock wrote, as the team “recorded the highest total number and highest percentage of best times at the Ivy Championships this year.”

For the men’s team, this season was defined by accomplishments in swimming and diving and an Ivy League Coach of the Year award for Head Coach Kevin Norman.

“I (would) not (be) named Coach of the Year if not for all the work my assistant coaches put in and all the work that the team puts in,” Norman said. “It’s truly a team and staff award just as much as it is an individual award.”

“I’m kind of the new kid on the block, so to get that award and know that my colleagues were the people that voted really does mean a lot to me,” he added. “I think it’s a sign that our program had a great season.”

The men’s team had a record-breaking season, racking up achievements from seven athletes including Jack Kelly ’25, who “absolutely smashed our school records this year in the 100 and 200 (yard) breaststroke,” Norman said.

Norman also praised the efforts of Nico Ortega ’22 and Reid Arwood ’22, whose strong performances at the start of the championship meet helped with “setting the tone and taking pressure off” of the underclassmen.

Trevor Labuda ’22 was another standout on the men’s team — with multiple record-breaking dives. He broke Brown’s one meter record and broke his own three-meter record multiple times over the course of this season.

Labuda was “just happy to be competing and representing Brown one last time” at his final meet, he wrote in a message to The Herald.

I am “very proud of the team culture and standards we set for ourselves outside of the pool,” Labuda wrote. “I am excited to see the classes below myself and the other seniors take on that responsibility.”

Norman was especially happy for his team to be competing again after the COVID-19 pandemic caused the cancellation of the 2020-21 season. The team’s performance this season was “fantastic” because of its “consistency and hard work,” he said.

“The team did a really good job of staying connected as best as they could, staying on top of each other and keeping each other motivated,” he added. “I think it carried over to a very great year for us.” 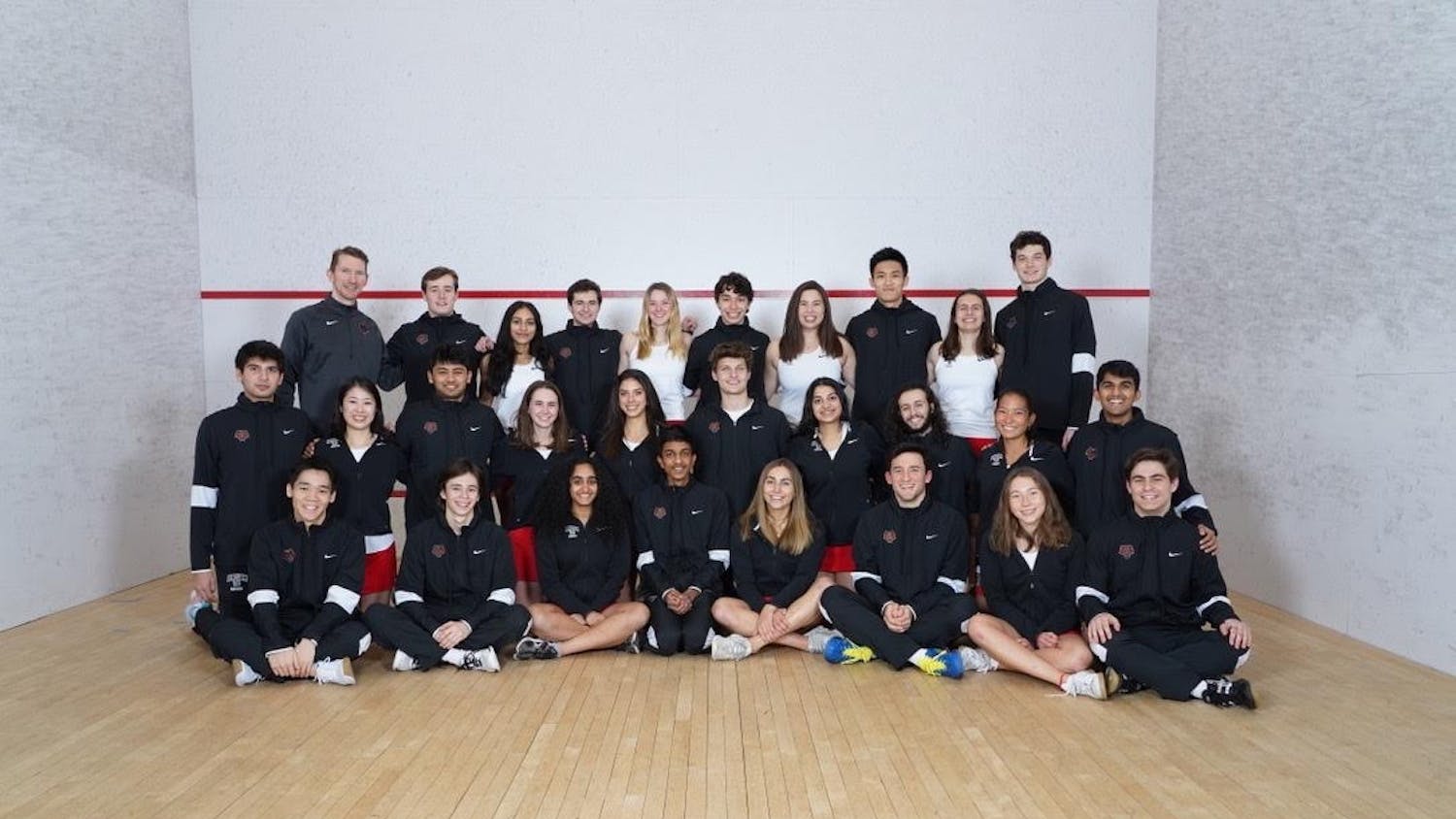 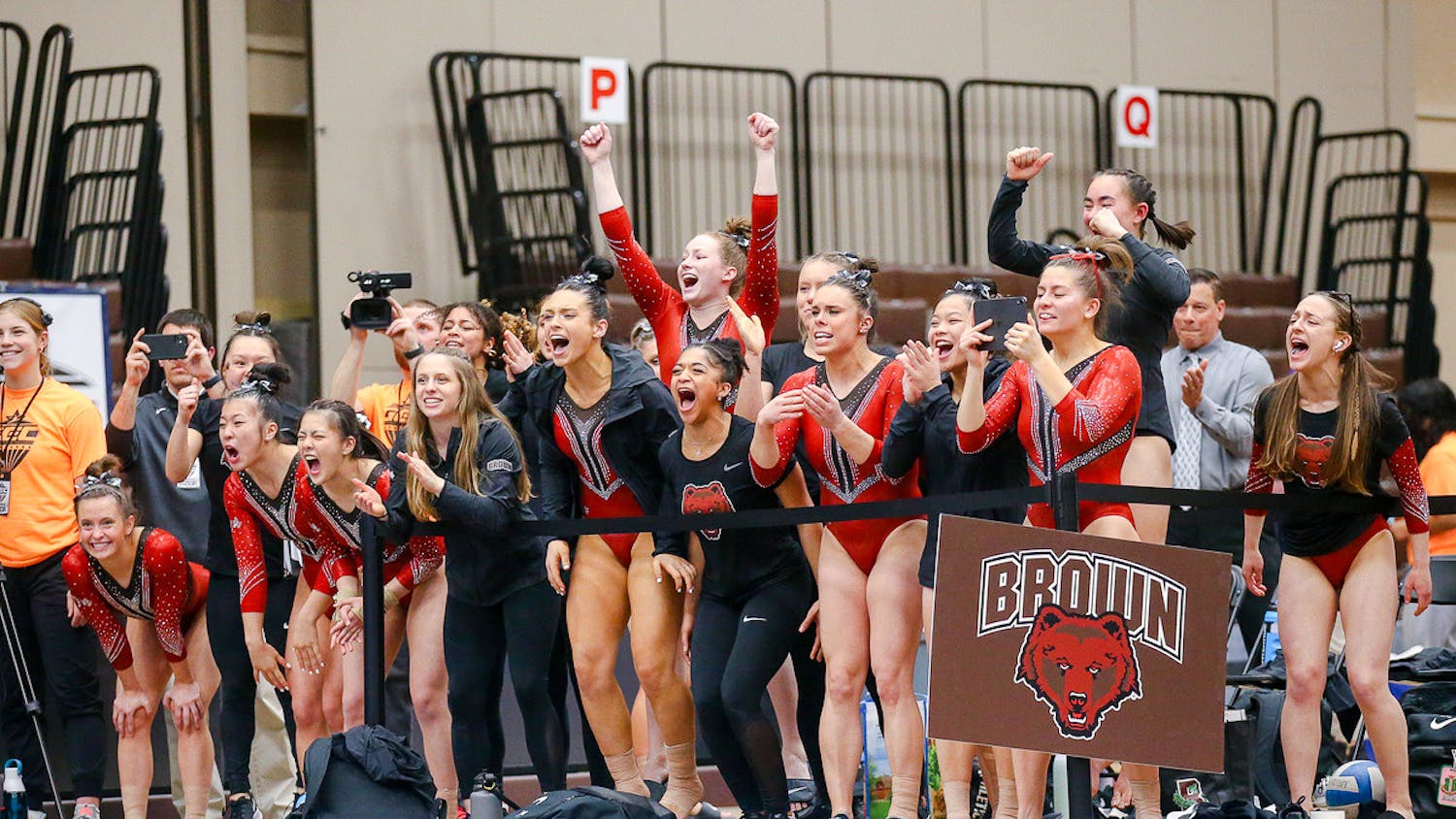