Climate Jobs Rhode Island, The Worker Institute at Cornell’s School of Industrial and Labor Relations and other organizations have collaborated to address how the state's climate goals and the labor movement intersect. A year of research culminated in the report “Building a Just Transition for a Resilient Future: A Climate Jobs Program for Rhode Island” released in January. The document explains how Rhode Island can progress towards a clean energy economy while supporting vulnerable working families and advancing social equity.

The report outlines a series of policy recommendations to inform Rhode Island's path to an equitable and climate-friendly economy. While the suggested measures are vast, the main goals include creating high-quality jobs, reducing greenhouse gas emissions and investing in infrastructure. It affirms that the only way Rhode Island can construct a sustainable, transformative and long-lasting green economy is by combining climate change mitigation with investments to improve the resilience of disadvantaged communities.

In an email to The Herald, Lara Skinner, director of the Worker Institute’s Labor Leading on Climate Initiative Cornell, highlighted the Carbon Free Healthy Schools recommendation — which suggests transitioning all K-12 public schools to net-zero emissions by 2030 using solar power — as one of the most impactful elements of the report. The aim of the project is to create high-quality jobs, reduce the state's energy costs and make schools safer for the community, according to Skinner. The recommendation also directly addresses inequality. "This work can also start in frontline communities that face historic inequities, ensuring that the most vulnerable students and communities see the benefits of this program first," she wrote.

Erica Hammond, lead organizer at Climate Jobs Rhode Island, explained how the transition to a green economy directly impacts workers. Climate Jobs Rhode Island is “a broad and growing coalition of labor, environmental and community partners committed to a just transition to an equitable, pro-worker, pro-climate green economy,” according to the coalition’s website. “For a long time, many of these renewable jobs have been taken up by employers who are not union and are not paying their workers family-sustainable wages," she said.

For Hammond, as Rhode Island develops the projects necessary to meet its climate goals, it is important that the workers who will make the transition possible are treated fairly. "We need to make sure labor is included in this conversation," she said, adding that the need for green infrastructure jobs is an opportunity to uplift the community. "We need to make sure we are putting people over profit."

The underrepresentation of marginalized groups in the workforce is another social issue that can be attenuated by investing in the clean energy industry, according to the report. Hammond highlighted the work of Building Futures Rhode Island, an organization that hopes to meet the need for skilled workers through an apprentice system that allows low-income and BIPOC communities to enter the job market. "We need to make sure we understand how to expand programs like that so that more individuals can utilize them," she said, explaining the importance of having a diverse workforce.

The researchers began developing the report in early 2021. According to Skinner, the process involved a coalition of organizations that contributed to research on "climate, jobs and equity issues in Rhode Island." To write the report, The Worker Institute "talked to leaders of unions and environmental organizations, experts and policymakers'' to create a set of recommendations capable of creating a climate-friendly, equitable economy in the state, Skinner wrote.

Climate Jobs Rhode Island was able to share its goals and principles during the research process, according to Hammond. "Our coalition members had the opportunity to look at each draft at each step of the way" and provide feedback, she said.

Both Skinner and Hammond hope that the report can be used as a roadmap for policymakers on how to expand the state's economy while prioritizing climate goals and fair labor practices. Skinner commented that the report was written to share concrete recommendations that can be put into practice. "We explain what needs to be built to address climate change and transition Rhode Island to a net-zero economy, how much it will cost, how many jobs it will create and how to make sure the jobs are good jobs," she wrote.

While the Rhode Island Office of Energy Resources cannot comment on job reports produced by outside entities, OER has continuously issued their own Clean Energy Jobs report which addresses how the green sector is impacting labor in the state. In an email to The Herald, Chief Public Affairs Officer Robert Beadle wrote that "a workforce strategy is in development." The plan, which is part of Rhode Island’s 2021 Act on Climate, aims to create "quality and family-sustaining clean energy jobs that pay wages and benefits consistent with or that exceed area wage and labor standards," reads the regulation.

The 2021 Act on Climate also addresses Rhode Island’s opportunity to reframe its workforce demographics into a more equitable reality by providing for the development of programs that recruit, train and work to retain women, people of color, indigenous people, veterans, people who were formerly incarcerated and people with disabilities.

Beadle also addressed the avenues available for public advocacy groups to inform the state's climate policies. "The Rhode Island Executive Climate Change Coordinating Council (EC4) is one avenue that labor and public advocacy groups may use to engage with the state’s climate policy," he wrote. He added that the OER is also engaged in providing Rhode Island legislators with resources, recommendations and data to inform pro-clean energy legislation.

For Hammond, the most important feature of the report is that it allows Rhode Island to imagine the full potential of transitioning into a clean energy future while addressing the labor movement and advancing social equality. "We want lawmakers, community members and decision-makers to use it as a framework for how we should move forward," she wrote. 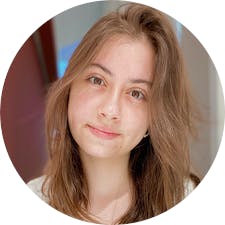 Julia Vaz is a Metro editor covering the environment and crime and justice beats. She is a sophomore from Brazil studying Political Science and Literary Arts. 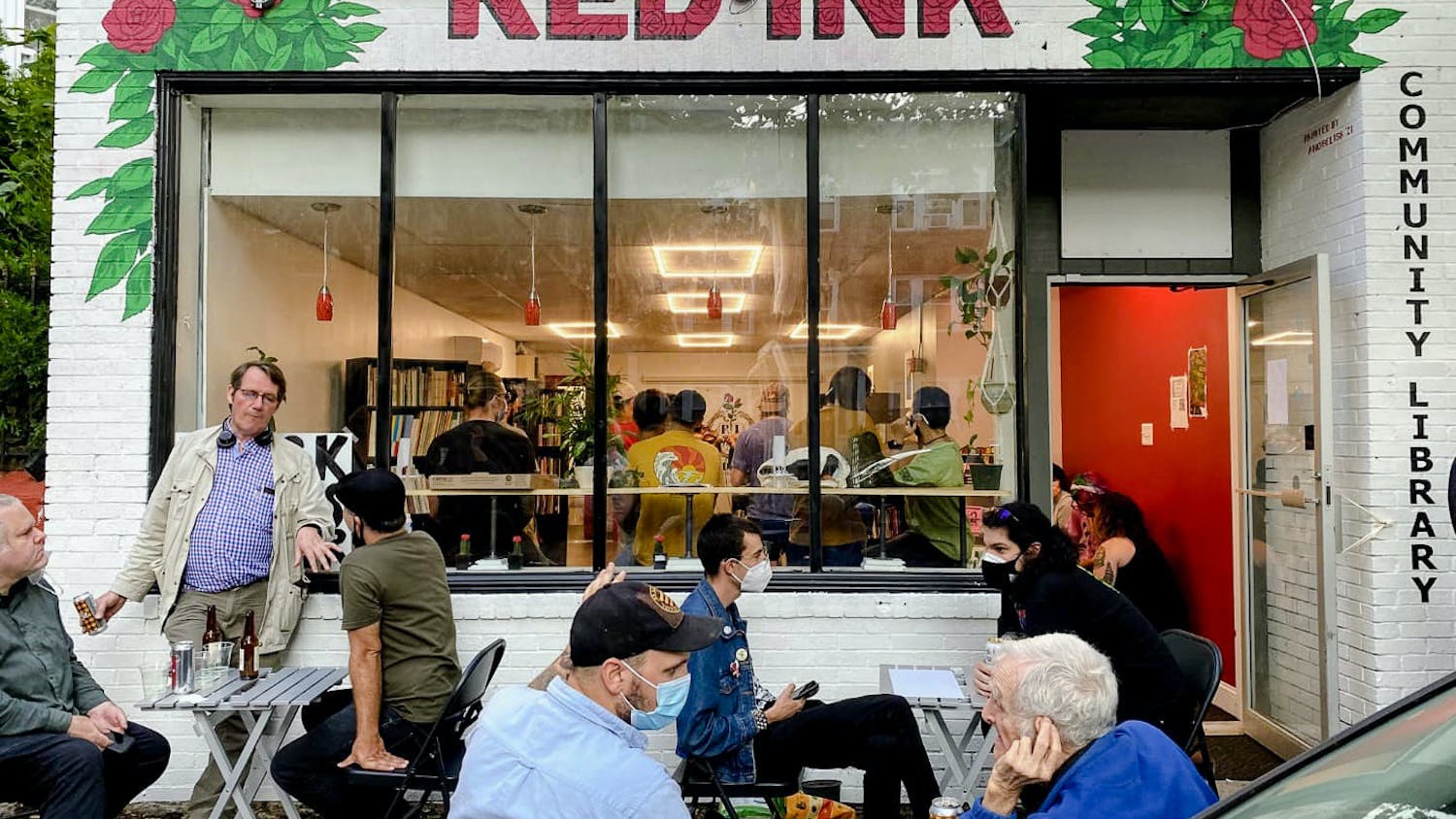 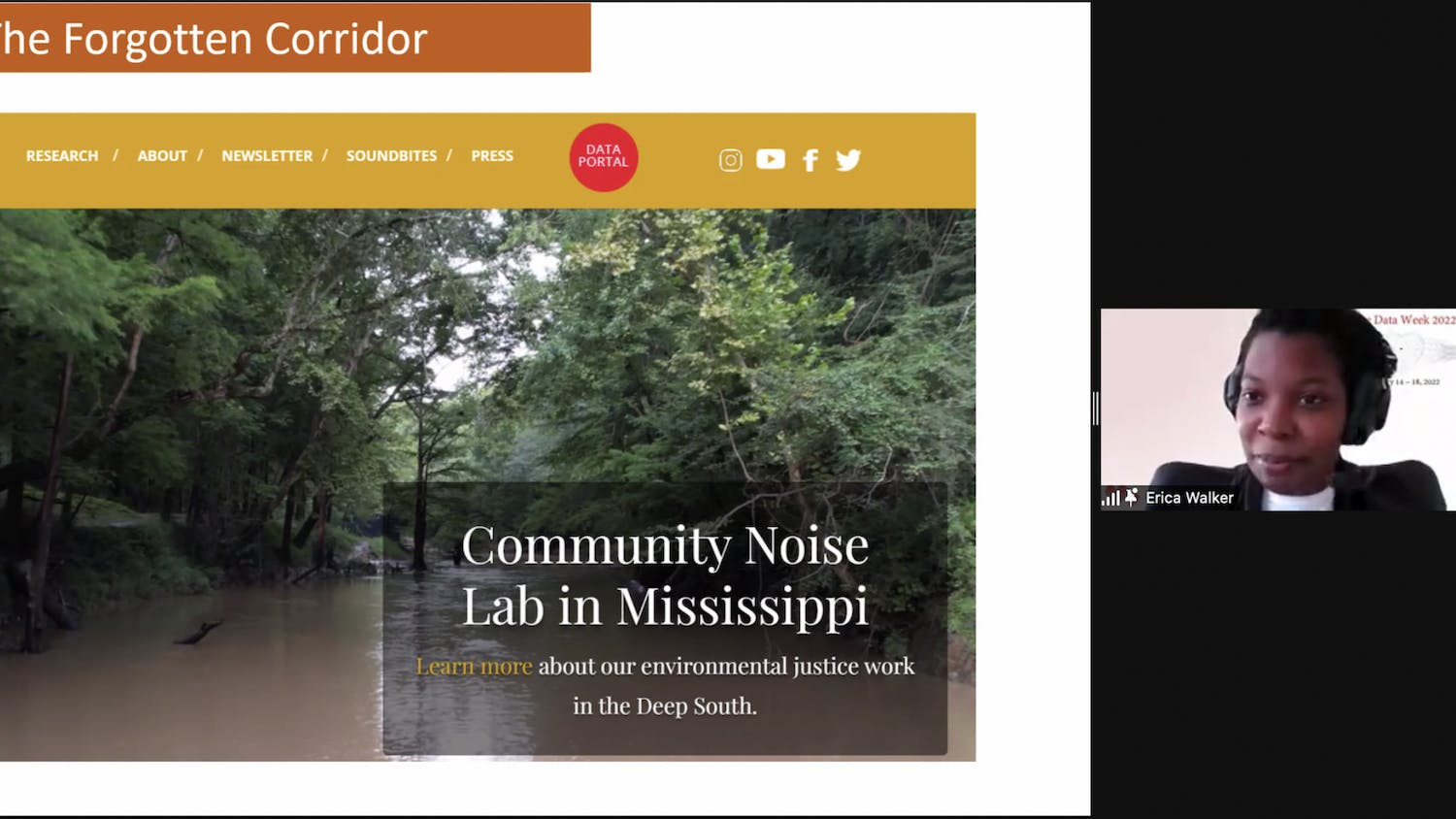 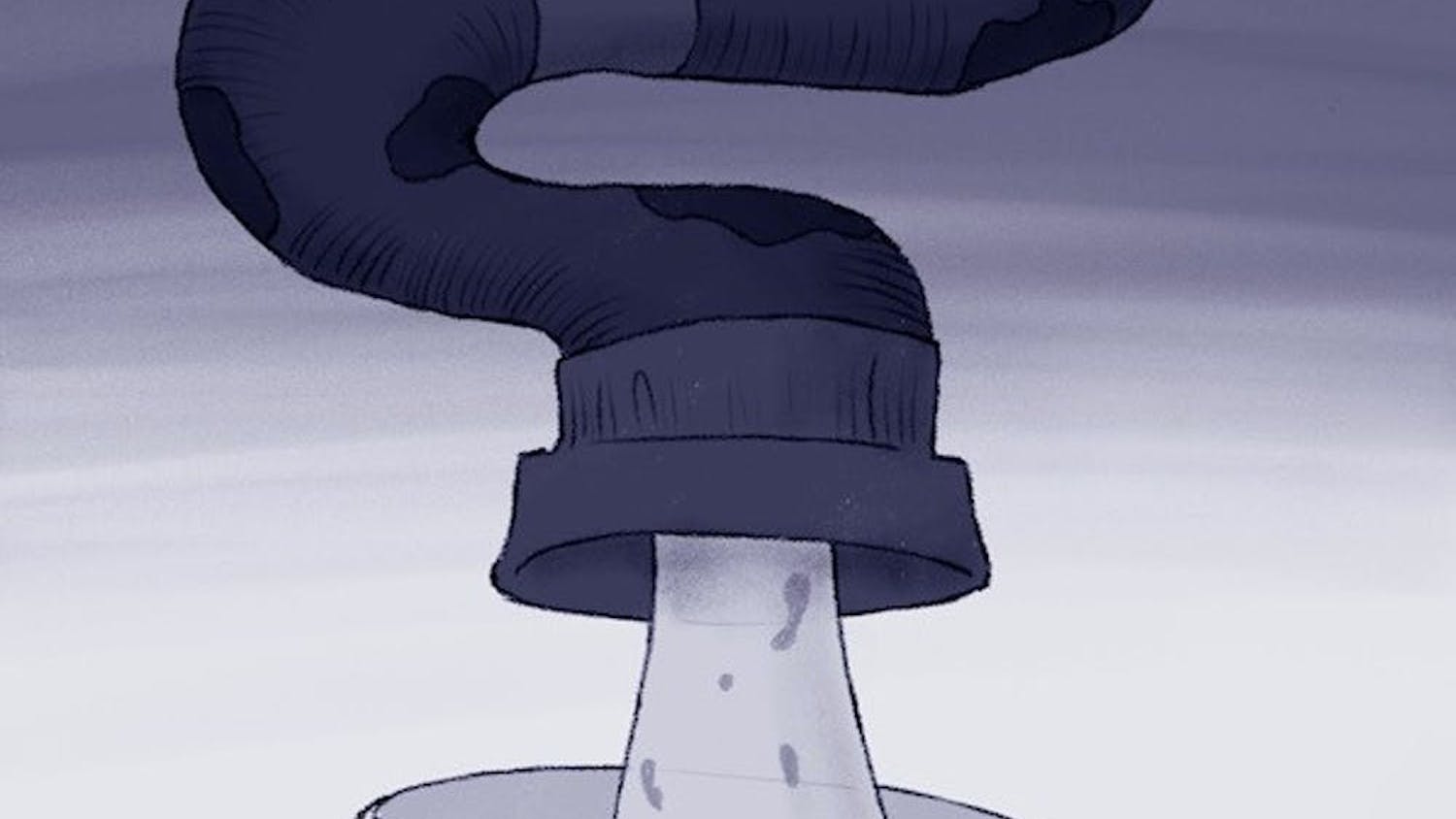