Researchers pose answer to question of moon’s past magnetism

The study, published Jan. 13 in the science journal Nature Astronomy, offers an explanation for the variable intensities of the magnetic fields recorded in sample rocks from the 1969 Apollo mission to the moon.

The researchers published an initial paper in 2017 that showed the moon could not have had a consistently strong magnetic field throughout its lifetime. Based on that research, they began to consider the possibility that the moon’s magnetic field has varied over time, according to Tikoo.

Previously, researchers believed the ancient moon’s magnetic field was equal to or greater than Earth’s despite the moon having a much smaller core, Evans said. But there appeared to not be enough energy in the moon to produce the inferred magnetic fields, he added.

The suggested magnetic intensities would require “three orders of magnitude more energy than deemed possible,” Evans and Tikoo wrote in the study.

“We can do a very simple energy balance equation — something you could probably learn in an introductory physics course — to calculate the amount of energy a given particle of material has,” Evans said.

When the researchers performed these calculations and analyses of the moon’s core, they found that “the magnetic fields that have been inferred to be produced by the moon over hundreds of millions of years just don’t add up,” Evans said.

“I stuck with this because I felt like I didn’t have a satisfying answer,” Evans said.

While increases in magnetic fields can be produced by an asteroid or other large outside impacts, Tikoo’s work analyzing lunar samples showed that the observed field intensity was produced from inside the moon, according to Evans.

Through further analysis of the moon’s core and other existing samples, Evans and Tikoo were able to create a model of the ancient moon’s varying strength of magnetic field.

When planets form, materials come together and go through a process of differentiation, Evans explained. This process, much like the way sand settles to the bottom of the ocean, separates materials by density. When the early moon differentiated, dense titanium material right below the moon’s surface situated itself above the less-dense mantle instead of below, according to Tikoo.

Their model showed that the titanium layer falling through the mantle caused convection, the movement of material spurred by differences in temperature, when it came into contact with the core and increased the intensity of the moon’s magnetic field.

Evan and Tikoo’s paper offers a “plausible mechanism” to explain how the ancient moon could have produced as strong of a magnetic field as it did, said Stephan Parman, associate professor of Earth, Environmental and Planetary Sciences, who was not involved in the study.

The material within the core is electrically conductive and its movement generates a stronger magnetic field, according to Parman. This convective motion looks much like the movement of cold milk poured into a cup of tea, he added.

“There was a whole line of support from geochemistry and geophysics to show these dense particles were falling to the core, and this new study made the connection to (the moon’s) magnetic field,” Parman said.

Forming this explanation from the Apollo samples was “a sigh of relief,” Evans said. “I can finally rest at night.”

Looking ahead, Tikoo is still “very actively working with lunar magnetism” and hopes to study the Apollo samples that presented a weaker or nonexistent remnant magnetic field, she said.

The field of study, Tikoo said, is “encouraging us to think of the moon as a more dynamic system over time.” 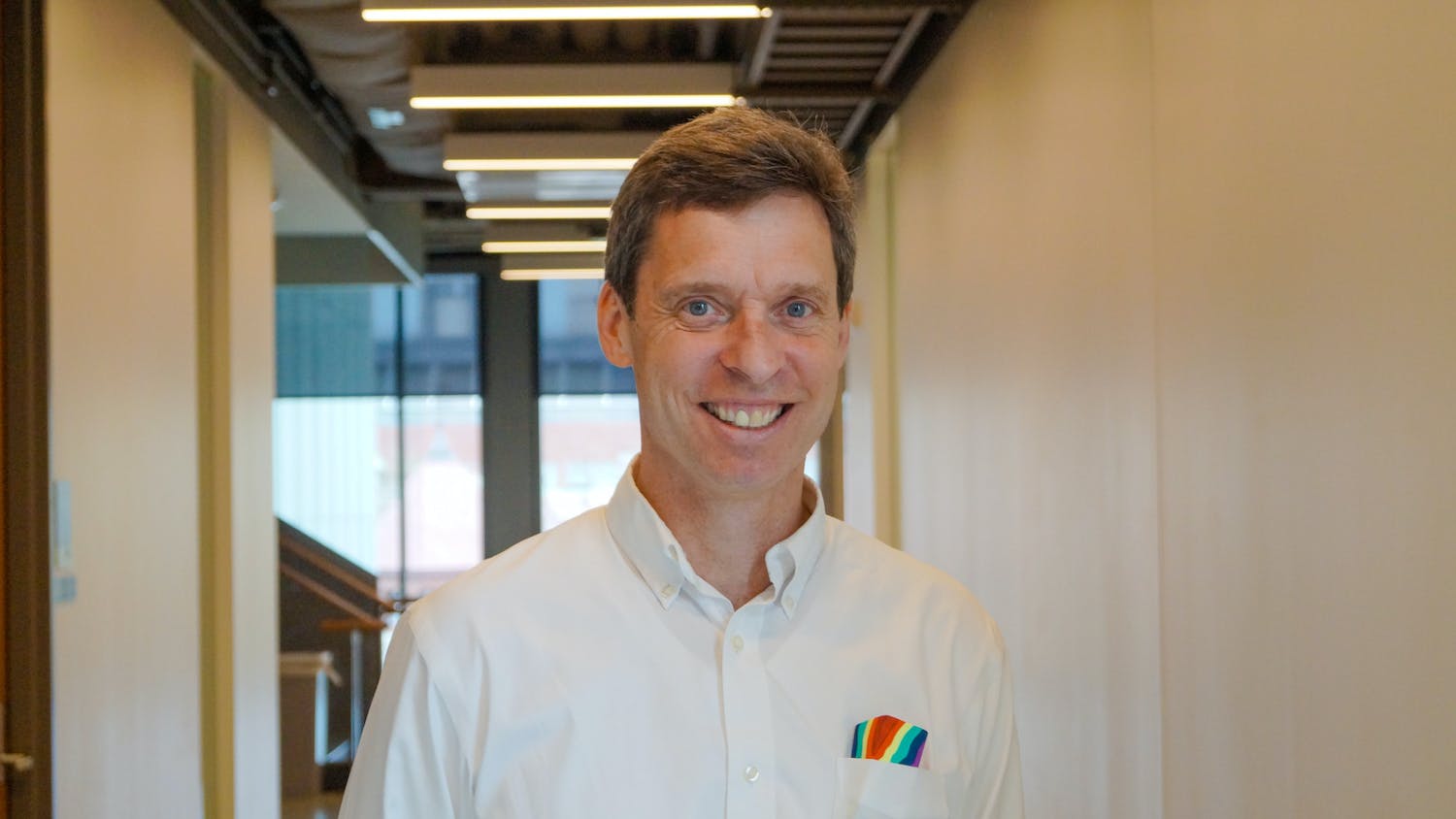 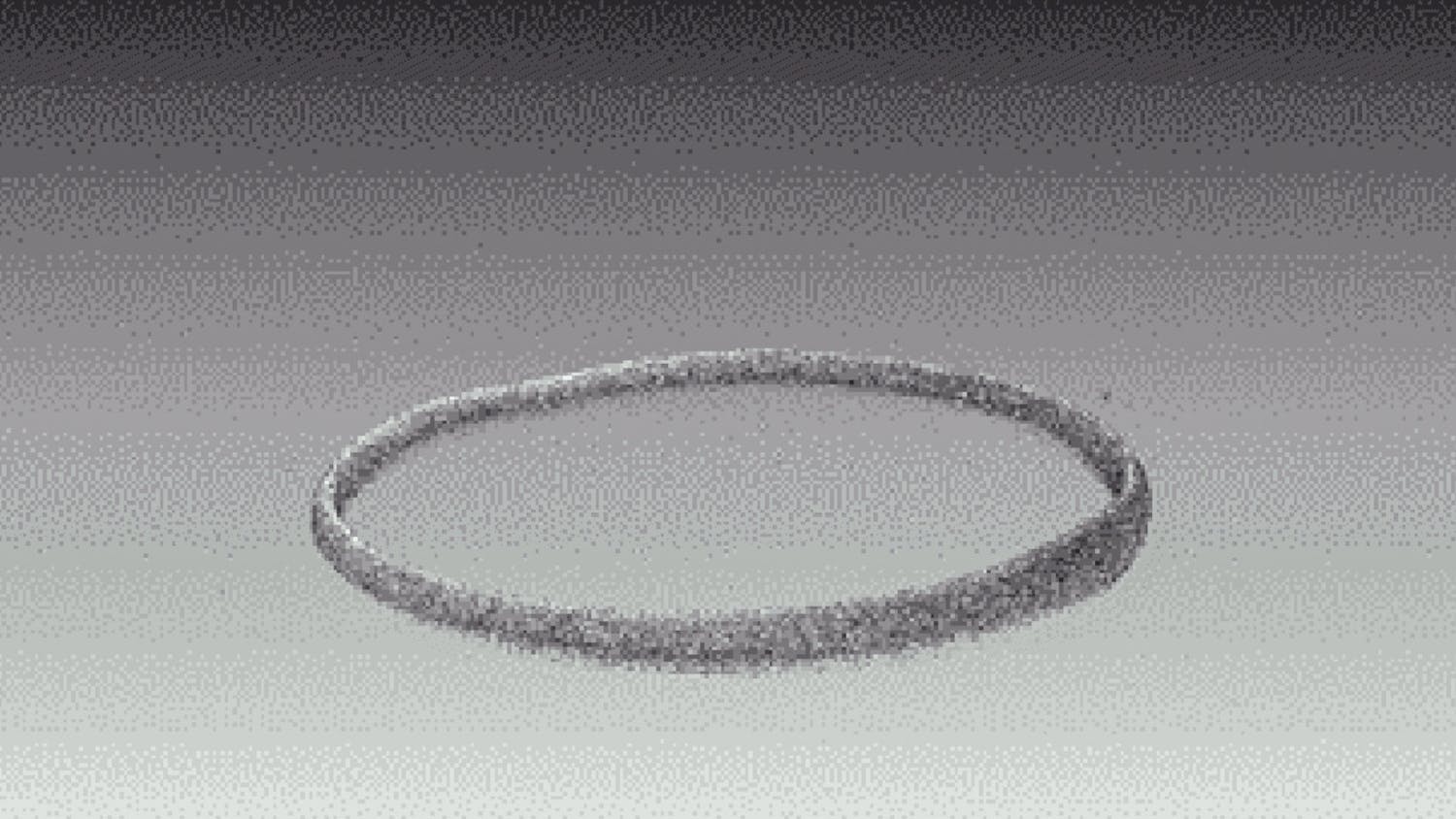 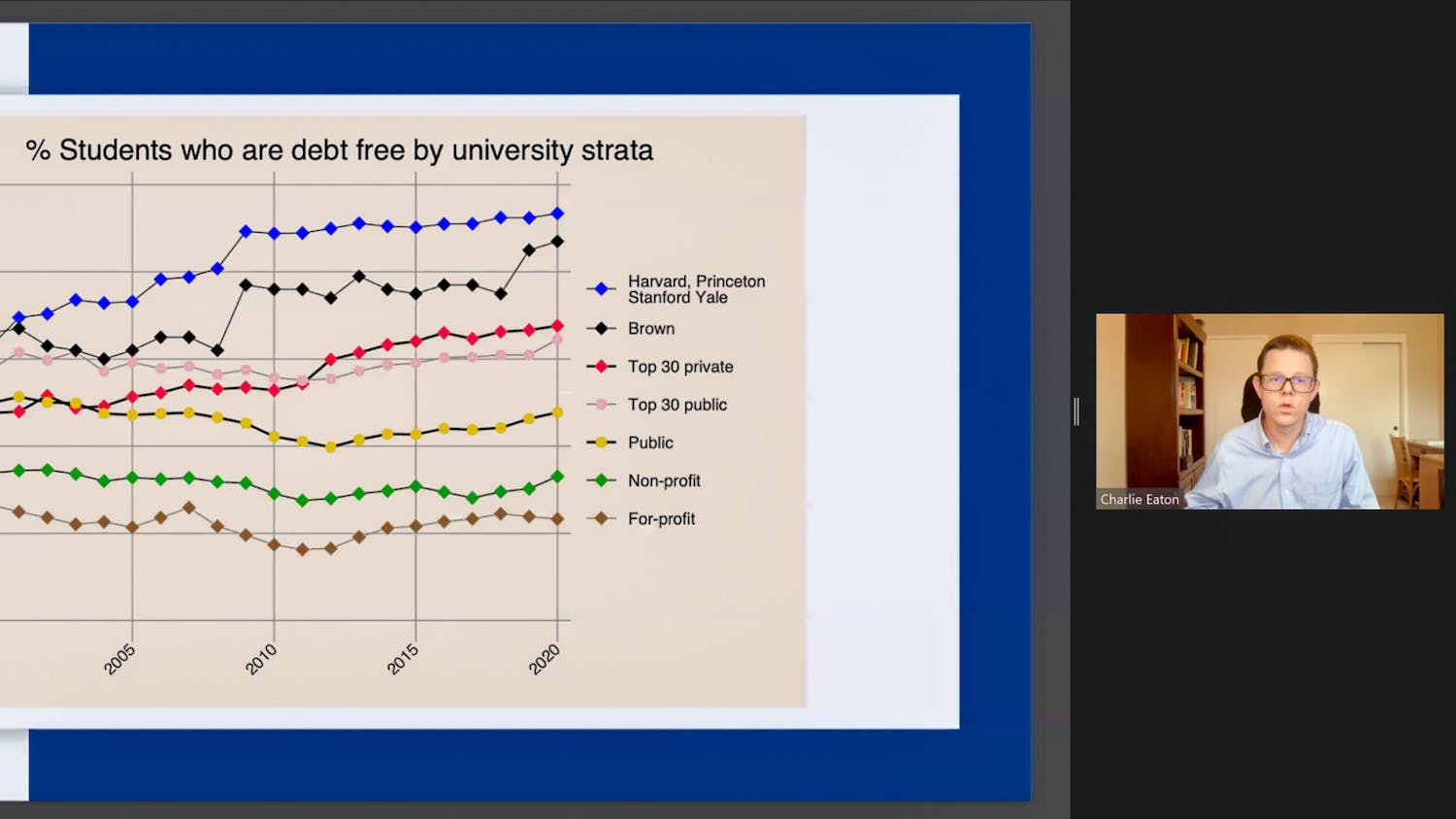