Sender ’25: Kennedy Plaza does not need a redesign — downtown Providence does

Since its construction in the 1800s as Exchange Place, Kennedy Plaza has been a location of constant change in the heart of Providence. Over time, many different iterations of the transportation center have graced the city, from a horse-drawn carriage hub to a parking mecca. Each time the plaza has been redone, the changes have reflected the larger trends in the nation. But the latest proposed shift for Kennedy Plaza, a $140 million plan to make the hub a cultural center, ignores recent trends and, if executed, will not generate the downtown vitality the city wants or needs. Instead of investing millions in a misguided attempt to make Kennedy Plaza into a destination for suburbanites, Providence would be wise to shelve this plan and focus its time and effort on bringing local businesses back to downtown, and in doing so, revitalize the neighborhood far more than any iteration of Kennedy Plaza could.

Mayor Jorge Elorza recently stated that the ultimate goal of the proposed project is to turn Kennedy Plaza into the “center of our city culturally” by de-emphasizing transit and elevating other visitor-friendly infrastructure. Specifically, Kennedy Plaza would be dramatically redesigned with a new ice rink, a large shaded area intended to host performances and farmers’ markets and, most importantly, the closure of Washington Street to connect Burnside Park and Kennedy Plaza into one contiguous space. This change would displace many of the bus stops currently at the plaza and significantly reduce its importance as RIPTA’s statewide transit hub. Ultimately, this plan will not have the intended effect Providence planners are hoping for, and on top of that, will harm the residents who rely on Kennedy Plaza for transit. What those responsible for this plan fail to recognize is that drawing visitors is not as simple as developing destination parkspace. Rather, experts in urban planning say it is a complex mission that requires investments in local streetscapes and businesses, as well as destinations. If downtown Providence does not have these features, the desired influx of people will not materialize no matter how nice the new Kennedy Plaza is.

Downtown Providence used to be home to bustling streets lined with local stores that attracted many to the urban heart of the city every day. Unfortunately, the ravages of suburbanization and the construction of highway-oriented malls took a toll on Providence, and by the 1970s, the once-vibrant downtown had largely emptied out. This shift had a devastating impact on the area, turning it primarily into a destination for commuters, rather than one for shoppers, tourists and pedestrians. As downtown revitalization gained steam toward the end of the 20th century, Providence made some efforts to restore downtown vibrancy, but they weren’t enough, as most streets remain unappealing to this day.

There is perhaps one major exception to this unhappy trend. Westminster Street, a pleasant, retail-oriented strip, stands out among streets in downtown Providence as the only one dedicated to storefronts and the pedestrian traffic which sustains them. From the 1960s to 1986, it was closed to vehicular traffic. Westminster is lined with a vast multitude of local businesses, including restaurants, local bookstores and other shops, all along brick-paved streets shaded by trees. It is no wonder Westminster Street is promoted by the Rhode Island and Providence tourism offices while other prominent streets downtown are noticeably left out. Thus, a destination street does not need splash pads or skate parks, both of which are included in the proposal to redesign Kennedy Plaza, to draw visitors: It simply needs to play host to a walkable retail environment.

Providence has a number of policy options to bring storefronts back to downtown and revitalize the neighborhood far more effectively than any version of Kennedy Plaza could. One of the easiest and most effective solutions would be to simply change local zoning laws to encourage instead of disincentivize ground-floor retail. Currently, Providence zoning law incentivizes new buildings in downtown to build storefronts but does not encourage the retrofitting of existing buildings. From a developer’s or landlord’s standpoint, this incentive is plainly insufficient, with new buildings receiving at most a 30% height bonus if they dedicate 76% to 100% of their ground floor to active use, which includes spaces open to the public such as retail businesses or cultural venues. A height bonus allows developers to add height to buildings and thus increase the number of units and their profits. Existing buildings receive no bonuses.

Without new buildings being built, the current incentive structure does not increase the density of storefronts in downtown. For one, the rate of new construction in the area is extremely minimal, with only one building under construction and just four more having received approval, according to the Providence Department of Planning and Development. Of these, only one is in the heart of downtown, the rest being to the south toward the Jewelry District. This means the actual growth of downtown retail space is practically nonexistent since the retail incentive policy only applies to new construction. At the same time, Providence is also incentivizing the construction of infrastructure in downtown that is contrary to the mission of making the area pedestrian- and retail-friendly. The zoning law allows for developers to add height by adding parking spaces, which makes downtown even more car-centric.

Instead of dropping $140 million on a new Kennedy Plaza redesign, Providence should instead invest in a new incentive zoning policy. If the city were to adopt a new zoning ordinance that incorporated tax incentives, encouraged retail more strongly and prioritized the redevelopment of aging and outdated buildings, it would see many more storefronts in downtown as developers would have far more reason — and financial ability — to change their existing ground-floor footprint to accommodate businesses.

Of course, having more storefronts only addresses one part of the challenge of revitalization — another is addressed by having more walkable streets. For a city on a budget, this could include simple fixes such as adding trees and streetlights to sidewalks. More comprehensive, long-term improvements could focus on the “permeability” of the street, or the connectedness of the street to the buildings that line it. The more connected storefronts are to the street, the more welcoming the street feels, and the more likely people are to frequent the streets, studies show. Street permeability can be increased in a number of ways, and Westminster Street provides a clear example of how this can be done. Basic changes, like adding large windows, give pedestrians visual access to the interiors of stores, while awnings and other facade features could make businesses more inviting and increase the likelihood of people frequenting them. Zoning laws could be rewritten to require that ground-floor spaces be built to certain standards of permeability by demanding street-facing windows or moving loading docks to side streets.

Downtown must be revitalized and become the beating heart of Providence, once again drawing people from across the city to enjoy what it has to offer. However, a new Kennedy Plaza would do little to advance this goal while simultaneously angering some residents. Fortunately, downtown can be the center Providence wants it to be without an unnecessary overhaul of Kennedy Plaza, but to make it so, the city must prioritize storefronts and walkability. In doing so, Providence can elevate Kennedy Plaza by elevating downtown, making it the starting point for many trips into and out of a newly revitalized neighborhood. 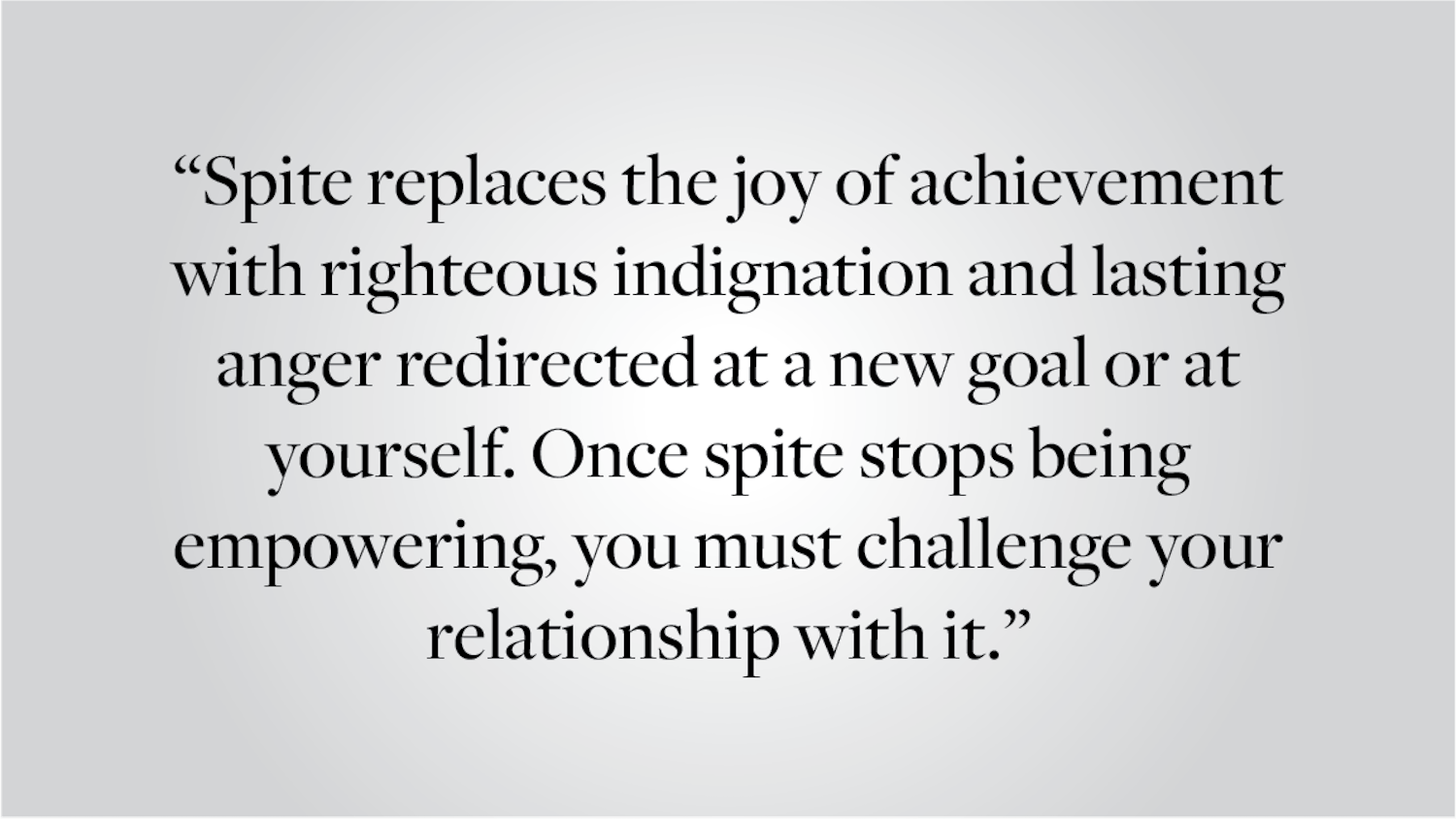 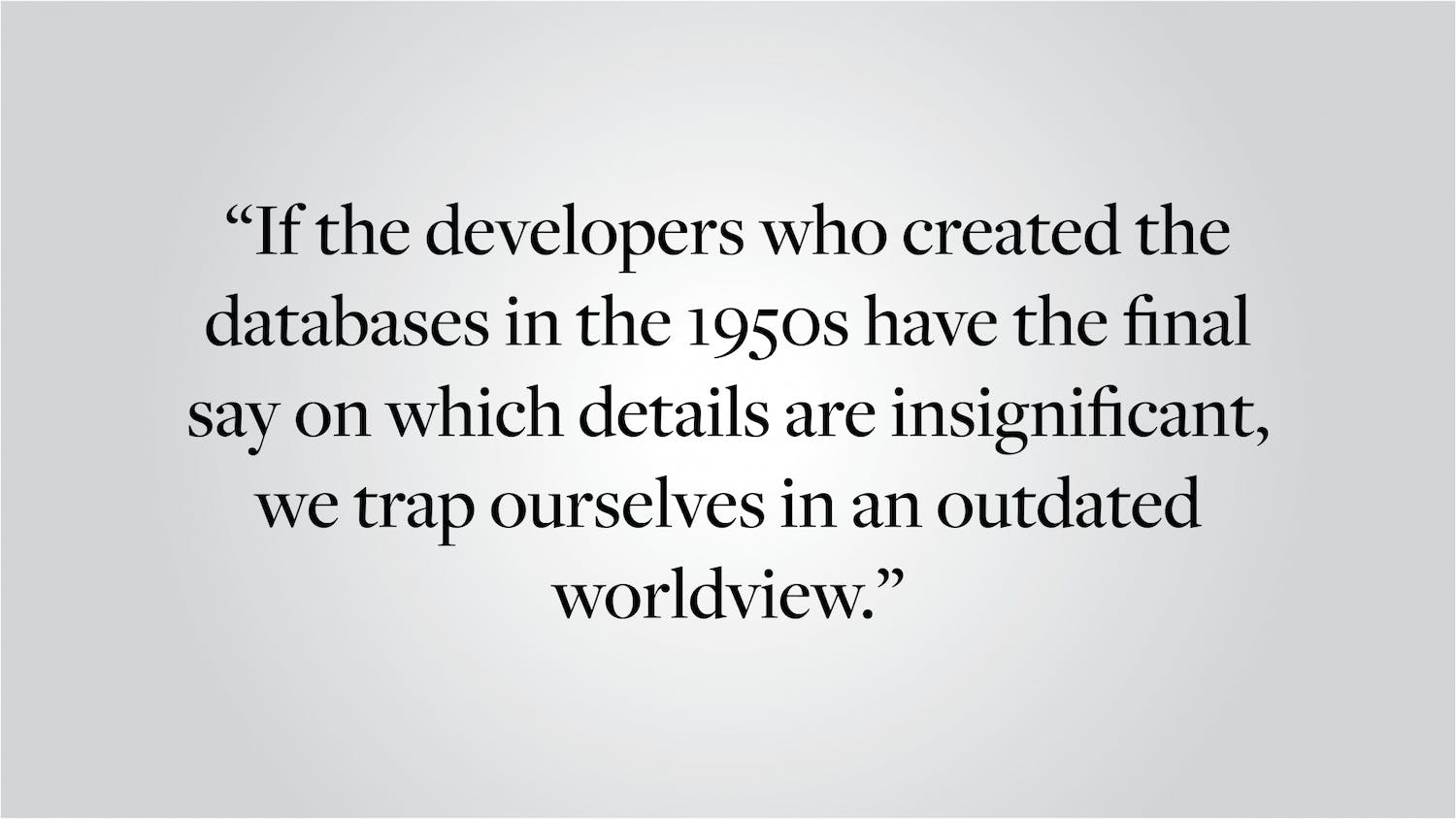 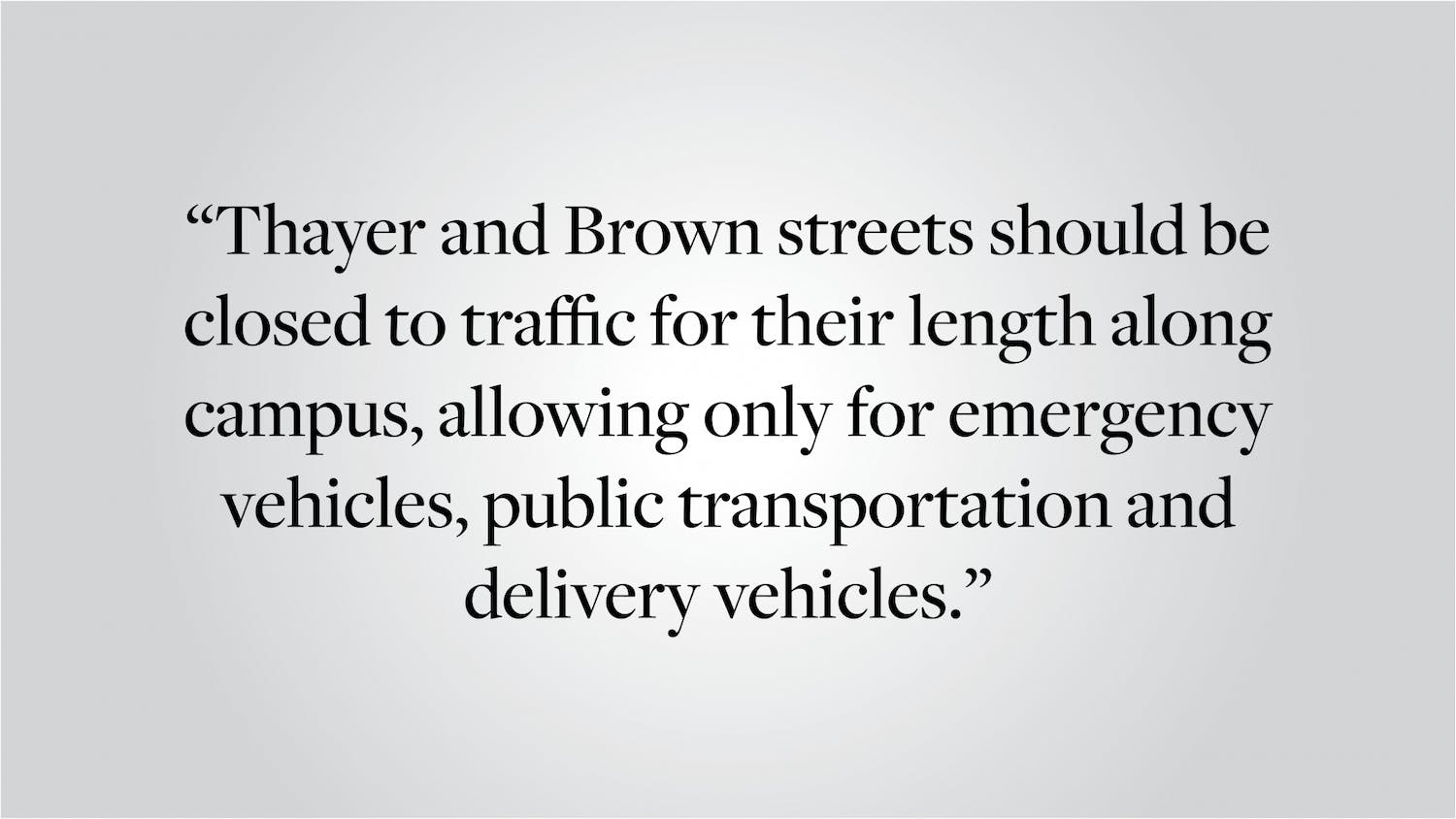