Forty-nine years ago, the Supreme Court ruled in Roe v. Wade that a woman’s right to privacy, bodily autonomy and choice was protected by the U.S. Constitution — legalizing abortion and outlawing states from placing undue restrictions on a woman’s right to choose. Four months ago, I bundled myself in a scarf, donned a Planned Parenthood pin and walked through the streets of Warwick, knocking on doors to garner support of legislation enshrining those same freedoms in state law. Why was I canvassing for abortion rights in Rhode Island, a pro-choice state in a country where abortion has been legal for almost 50 years? The answer is that there is a crucial difference between legality and accessibility — and that difference is exploited through restrictions that effectively make safe, clinical abortions inaccessible to thousands of women on the basis of class. The Equality in Abortion Coverage Act, the bill I canvassed for, is the key to ending this cycle of reproductive injustice. For Rhode Island’s healthcare system to live up to its policy promises, it needs to be written into state law.

It might seem surprising that, in a largely Democratic state with a pro-choice governor, there is a need for further legislation on abortion and reproductive health. To be sure, Rhode Island has more robust reproductive freedoms than many other states — Texas and Mississippi, for example. In 2019, a major victory for reproductive rights in Rhode Island was secured with the passage of the Reproductive Privacy Act, which codified in state law the protections outlined in Roe v. Wade. The Reproductive Privacy Act ensures that even if Roe v. Wade is overturned at the federal level, a worryingly possible outcome considering the Supreme Court’s conservative majority, Rhode Islanders would still maintain the right to legal abortions under state law. In celebration of the bill’s passing, sponsor Representative Anastasia Williams, a Providence Democrat declared that “Rhode Island will stand strong in protecting women’s access to critical reproductive services.” The president of Planned Parenthood Votes! Rhode Island, Amanda Skinner, added that the act ensured “all Rhode Islanders… can access the reproductive health services they need.”

And yet, while the letter of the law might guarantee freedom of choice, barriers to safe and affordable abortion remain in place for many Rhode Island women. For one, there are currently only three centers in the state that provide abortion and three out of five of Rhode Island’s counties do not have an abortion clinic, making scheduling and travelling to a procedure complicated for many women. But perhaps most worryingly, the legality of abortion in Rhode Island under the Reproductive Privacy Act has a significant limitation: it prohibits about a third of Rhode Island residents who are insured under Medicaid, or employed by the state, from using their health care to cover the costs. This policy stems from the Hyde Amendment, which prohibits using federal funding to cover abortion, except in extreme circumstances. But the Hyde Amendment does not actually prohibit government programs managed at the state level from doing so. Regardless, under the current policy in Rhode Island, about 77,000 women of childbearing age insured under Medicaid and around 32,000 state employees and their dependents insured by the state are not able to receive coverage for abortions. Such women tend to be disproportionately low-income, LGBT, immigrants or women of color — people who already face significant barriers in the healthcare system. Reliable reproductive freedom for only the privately insured is not much better than a scenario where abortion is illegal and only available illicitly to wealthy women. Writing off Rhode Island as a “pro-choice state” and assuming the work is finished allows for complacency in the face of an inherently unjust healthcare system that discriminates against low-income residents.

In light of these remaining barriers to equitable reproductive health coverage, it's clear that the fight for reproductive rights — and women’s equality by extension — is far from over. There is currently a renewed push for federal measures, such as the Women’s Health Protection Act, that will help to undo the “web of restrictions” that exists at the state level and extend the right to abortion to those covered under Medicaid. But with a closely divided Senate and a conservative Supreme Court in place, it’s unlikely abortion rights will be expanded nationally anytime soon. It falls, then, to the state legislature to make the first steps towards remedying these longstanding inequities. Members of the Rhode Island House of Representatives introduced the EACA in 2020 and again in 2021. If passed, the EACA would address many of the gaps in the Reproductive Privacy Act, expanding state Medicaid insurance to cover not only abortions, but also more thorough maternal and postpartum care.

It’s apparent, from the contentious and emotionally charged debate that surrounded the Reproductive Privacy Act during its journey through the Rhode Island legislature, that passing the EACA will be difficult. However, it's nowhere near impossible or unprecedented. Sixteen other states, including Rhode Island’s neighbors Massachusetts and Connecticut, already provide abortion coverage through state Medicaid programs, and there’s hardly a dearth of public support on the issue in Rhode Island. In the 2020 election, 49 of the 52 candidates for state legislature were endorsed by PPV! RI PAC won their races —  a promising sign that abortion remains an important issue for voters. Additionally, a vibrant network of education and organizing efforts by groups like Planned Parenthood and the Womxn Project, as well as campus initiatives like Planned Parenthood Advocates, means there are plenty of opportunities to have conversations about reproductive rights and for residents to lobby their representatives.

For decades, the right to reproductive freedom has been a central, if not the central, issue of women’s social and political equality in the United States. Moreover, over the past decade, we’ve seen that freedom has come under attack time and time again. Passing the EACA in 2022 would signal to residents, and to the country at large, that Rhode Island is a state that doesn’t just aspire for reproductive equality, but practices it. 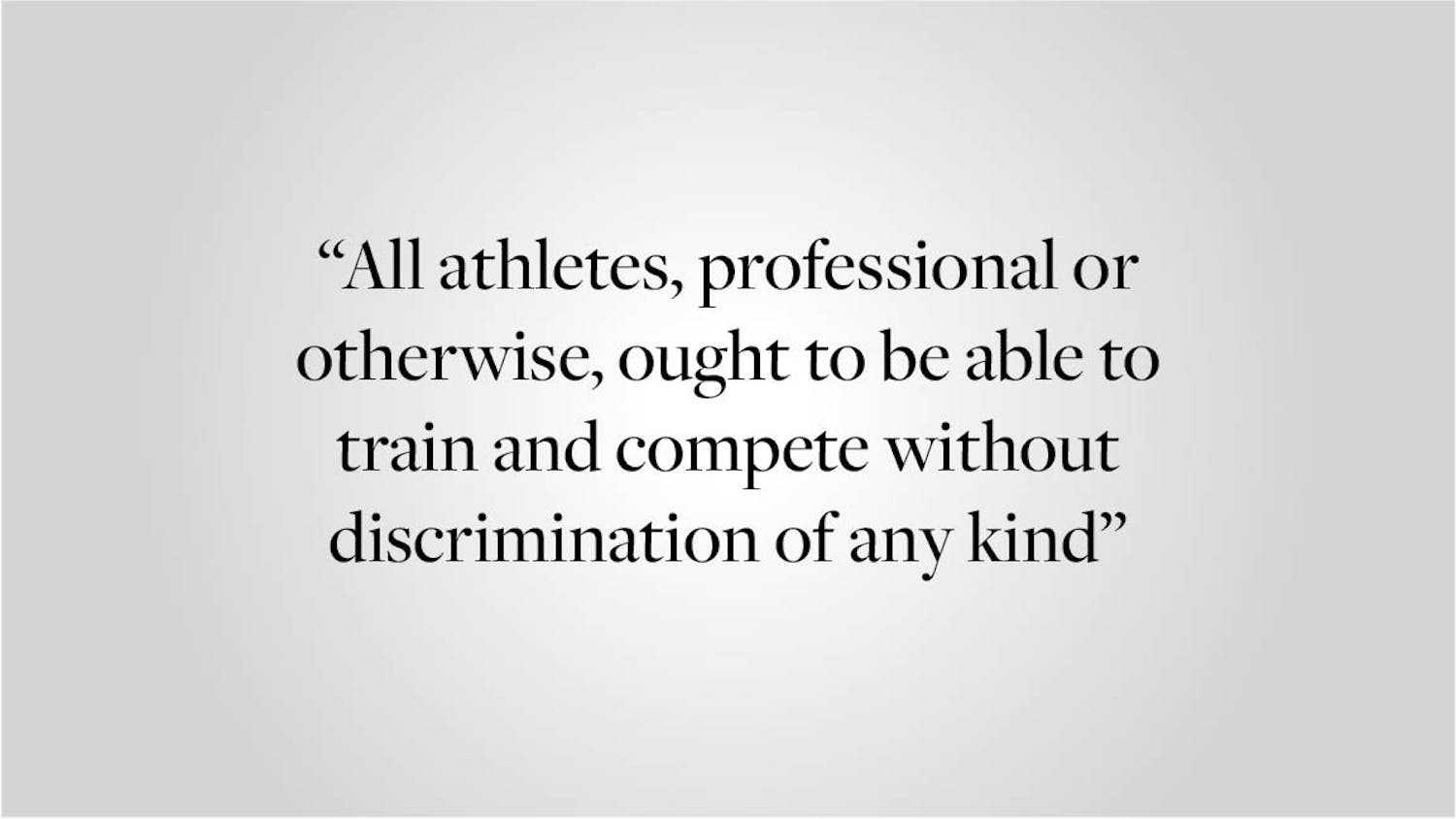 Fasseas ’23: French hijab ban in sports should be seen for what it is — gendered Islamophobia 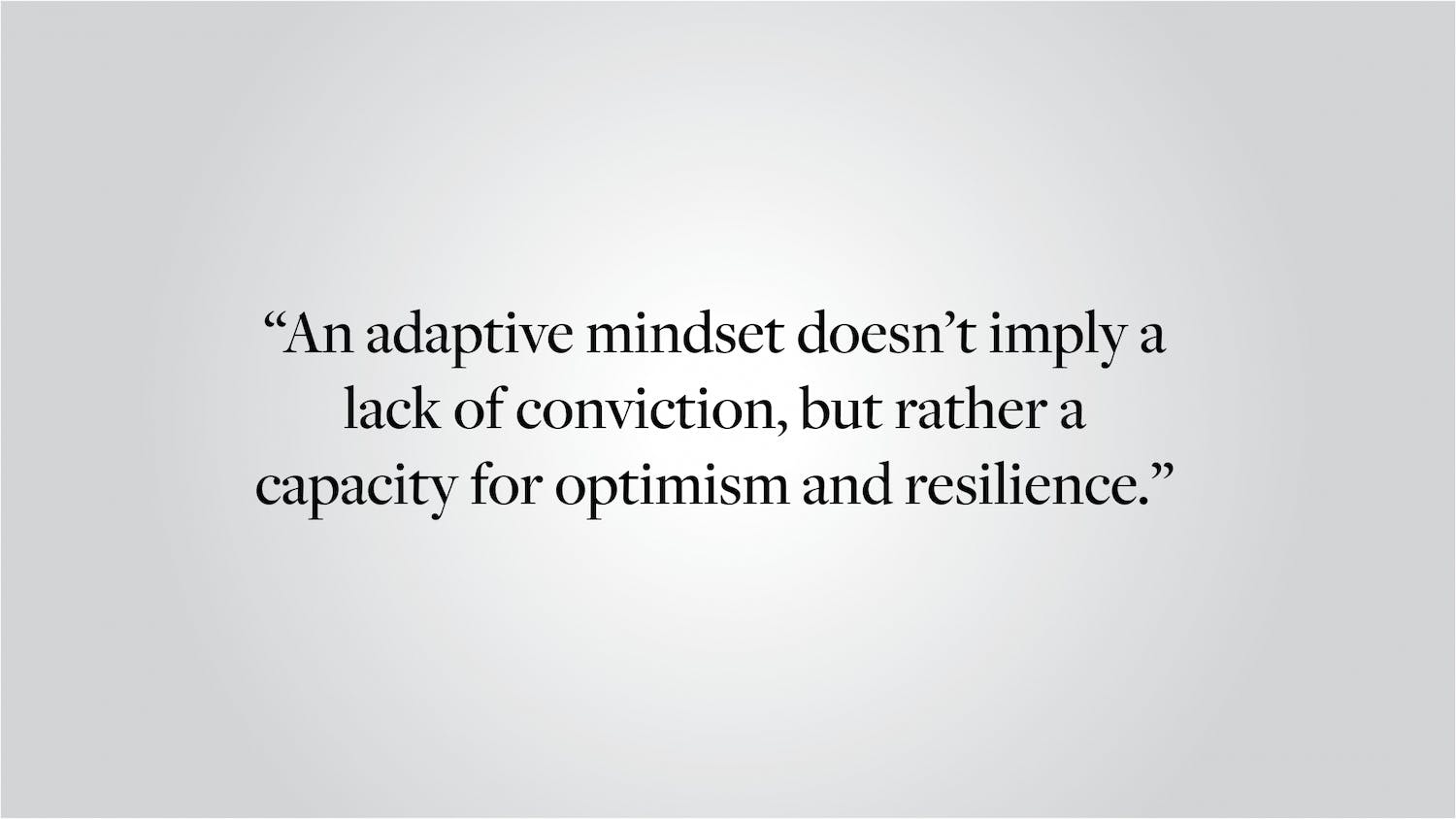 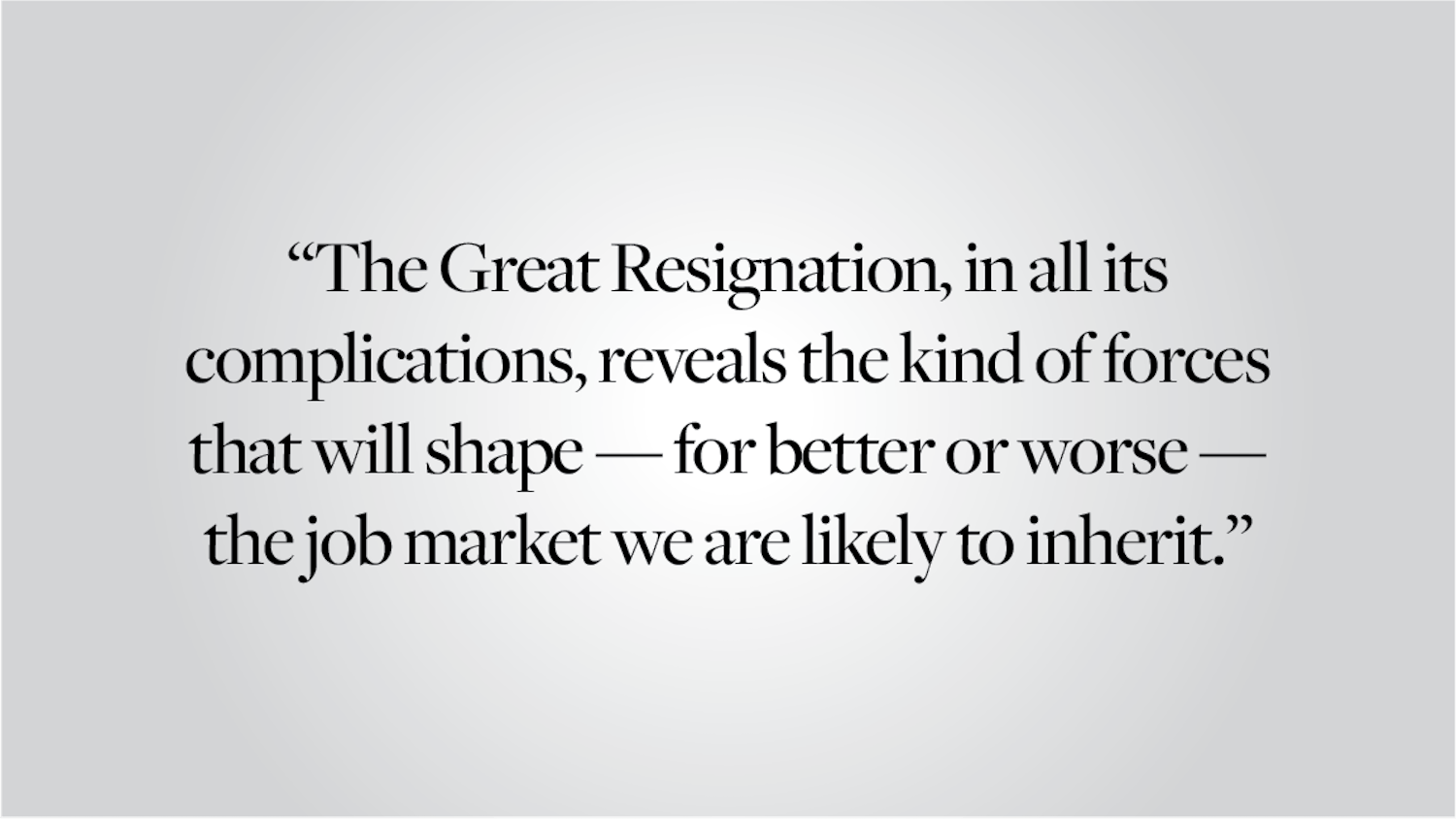