Sequel tries to grow but struggles to find substance

Since 2018, Netflix has produced a consistent slate of rom-coms and teen coming-of-age movies, from “The Kissing Booth” to “Sierra Burgess is a Loser.” While some are more well-known than others, ultimately these films have come to be a new category of binge-worthy teen comfort films.

One of the films in this genre, “Tall Girl,” follows a very tall girl and her struggles accepting her height — much as the title suggests. Now, like the “Kissing Booth” franchise, “Tall Girl” has returned with a new installment.

In an unsurprising turn of events, Jodi Kreyman (Ava Michelle) — the eponymous tall girl — has not shrunk and is still struggling in the journey to accept herself. While the film still centers on Jodi’s issues with her height, she is now pursuing her dream of being the lead in the school’s musical.

What is surprising is “Tall Girl 2”’s ability to build upon the first movie and offer more interesting content than its predecessor.

The biggest issue with the first “Tall Girl” is that it stretches itself paper-thin by delivering the most one dimensional take possible on an awkward girl who hates being tall. The second installment does not fall directly into that trap, mostly due to the musical theater plot.

Jodi pursuing a hidden passion for musical theater while continuing to struggle with her height is not the most creative plot device, but it still creates an interesting conflict beyond mean encounters with classmates in the hallway. At least this plot line feels vaguely realistic and does not make viewers wonder why everyone is obsessed with one girl's height.

“Tall Girl 2” also offers more interesting points than its predecessor when it comes to Jodi’s dating life. When the movie starts, she is dating her childhood friend Jack Dunkleman (Griffin Gluck). The story then follows the couple as they break up and face other relationship turmoil.

In addition, this installment introduces a second love interest, Tommy Torres (Jan Luis Castellanos), Jodi’s dreamy musical theater partner who also faced issues with accepting his body when he was younger. He fills the role of the classic love interest who emerges in teen rom-com sequels — he almost seems like an off-brand version of Marco (Taylor Zakhar Perez) from “Kissing Booth 2”  or John Ambrose (Jordan Fisher) from “To All the Boys I Loved Before.”

Still, his presence creates drama and progresses the plot in a way that’s more interesting than Stig Mohlin (Luke Eisner) — the previous secondary love interest — did in the first movie. Tommy also has good chemistry with Jodi, which makes for interactions that are roughly entertaining to watch.

One other advantage that the sequel has is that other characters like Fareeda (Anjelika Washington), Jodi’s best friend, and Kimmy (Clara Wilsey), Jodi’s primary bully, have already been introduced. This gives the film more room to expand beyond just Jodi’s story. Fareeda’s new relationship with Stig is fun to watch, and Kimmy’s redemption arc is not a textbook cliche.

But, all of these improvements in “Tall Girl 2” don’t really matter in the long run; the movie’s own premise is its biggest curse.

The “Tall Girl” franchise is not interesting enough when compared to “To All the Boys I Loved Before.” Plus, Sabrina Carpenter’s performance as Jodi’s older sister Harper Kreyman is not enough to attract audience interest like Jacob Elordi and Joey King appearing in “The Kissing Booth” or Noah Centineo appearing in “The Perfect Date.”

It’s even funny to think about how little “Tall Girl'' has to offer at its premise. The main conflict is the fact that Jodi is tall. While this is a struggle nonetheless, it just seems a bit trivial. After all, Jodi is a white middle-class woman who is more or less conventionally attractive.

This doesn’t mean that teen movies can’t make stories about underdogs and wallflowers — just look at teen movie classics like “Camp Rock” and “Lemonade Mouth.” They also suffer from seemingly low-stakes issues, but they succeed by introducing interesting characters and tangled relationships that each provide an entertaining watch that holds up to this day.

While the film targets a similar audience to the aforementioned movies, “Tall Girl 2” provides none of the factors that would make it great.

It’s unclear whether the “Tall Girl” franchise will be getting a third installment. Interest in “Tall Girl 2” seems to stem more from the fact that it was actually created rather than from hopes for a high quality movie. If “Tall Girl 3” does get produced, it’s very unlikely that it will be able to offer an entertaining watch without completely diverging from its main premise. 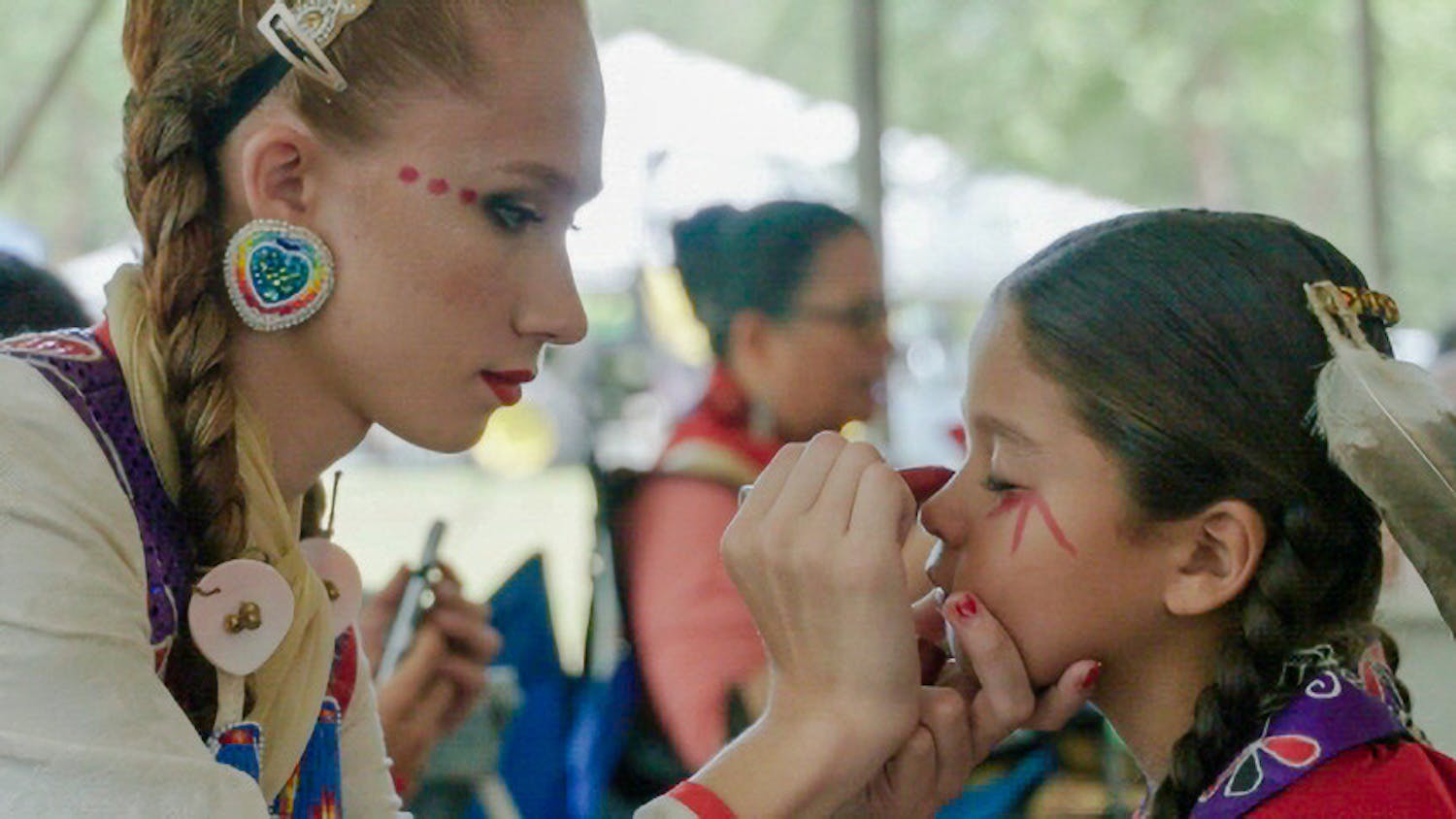