“The Weekend Away” had the potential to be the next go-to tourist psychological thriller in the vein of the “Taken” franchise — it has the scenery, the celebrity name recognition and the drama. Who wouldn’t want to watch a film that depicts the idyllic backgrounds of Split, Croatia while drawing you to the edge of your seat? Unfortunately, this beauty is completely diminished by poor acting, ridiculous plot lines and low-budget feel of Netflix’s latest movie to grace its “Top 10.”

The film starts like any other psychological thriller — a few friends are trying to have a fun time together abroad when, suddenly, disaster strikes. In this case, new mother Beth (Leighton Meester) and recent divorcee Kate (Christina Wolfe) plan a weekend away to Croatia to catch up, both eager to have fun and let loose.

Kate is your typical outgoing, beautiful blonde woman, while Beth is a bit more serious and introverted. The two are out to eat when Beth confides that she’s going through a rough patch with her husband Rob (Luke Norris). At the end of the night, Beth is ready to go home, but Kate insists that they have to go clubbing. After some convincing, they arrive at the club, where two men start flirting with them. Kate suggests Beth should have a one night stand, which Beth does not take well. Arguing ensues, brief flashes of the nightclub appear and then the screen cuts to Beth waking up in the Airbnb — no Kate in sight.

This is where the movie truly starts: the apartment is wrecked with drops of blood and clothes on the floor. Realizing she doesn’t remember anything from the night before, Beth begins to panic. Rob and Kate’s ex-boyfriend Jay (Parth Thakerar) think Kate is playing a “self-centered” trick on Beth, but Beth panics and alerts the police. Days of searching, stress and revelations follow.

The most disappointing part of the film is that the first twenty-or-so minutes are very strong. We are able to see love and conflict between two friends, learn more about their pasts and have fun anticipating when the nightmare is going to begin. It’s the remaining 110 minutes of the movie that ruin everything.

Meester is a prime fit for Beth: She’s an actress that has experience working as the “girl who loves her friend but isn’t great at it” as the character Blair Waldorf on the hit late-2000s show “Gossip Girl.” But, she seems to have forgotten everything about acting in this film. Every scene she’s in is so over-performed it falls flat. It’s almost impossible to have sympathy for Beth because there’s no way to view her as a real person. For a film like this to work, the audience has to have some sympathy for the survivor, or the person who is left behind to solve the mystery. Meester’s acting totally ruins this sentiment, and therefore the film. Meester’s poor performance amounts to no more than a failed attempt to dip her toe into a new genre.

But Meester isn’t the only one to blame. The film also includes painfully unoriginal writing in Sarah Alderson’s screenplay. Every step of the film is incredibly predictable. The introduction of Zain (Ziad Bakri), the taxi driver, in the first scene of the film as a “suspiciously nice guy” lets the audience immediately know that he’s going to play an important role in the film. This is an unsubtle attempt on the writer’s part to convince the audience later that he’s Kate’s killer. But, at no point is anyone convinced. The conversations between Beth and Zain are normal and friendly, but then the writers abruptly reveal a plotline about his past to make him seem suspicious. The addition feels lazy and fails to deliver anything meaningful to the story.

The film’s small cast size of ten characters is also a limiting factor. You have to suspect that any one of them could be the culprit, but not in a fun “Knives Out” way. Every person in the film, from Rob (Adrian Pesdric), the Airbnb host, to the two police officers, Pavić (Amar Bukvić) and Kovač (Iva Mihalić), have an obvious air of suspicion about them. All of the characters are written so predictably that when Beth initially discovers who Kate’s killer is, it’s not even remotely exciting. It simply elicits a calm “yeah, that makes sense” reaction.

The film does have some merit because of the twist at the end that reveals the true killer. Though it might seem a bit random and poorly executed, it makes the film infinitely more interesting — but that’s not saying much. If you want to watch a movie with a mediocre story and poor acting set among beautiful Croatian scenery, this film just might be for you. 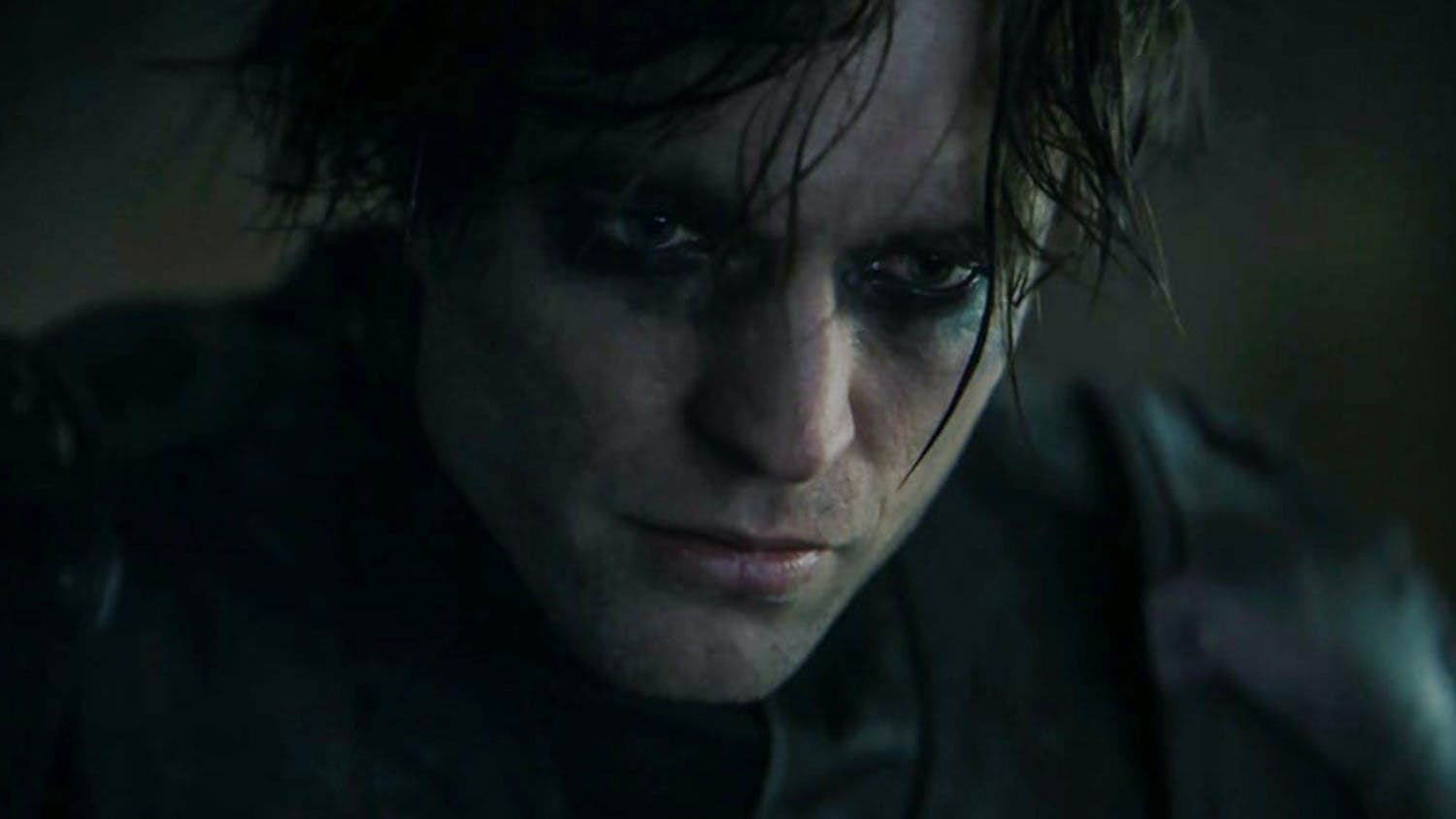 ‘The Batman’ aims high but fails to deliver 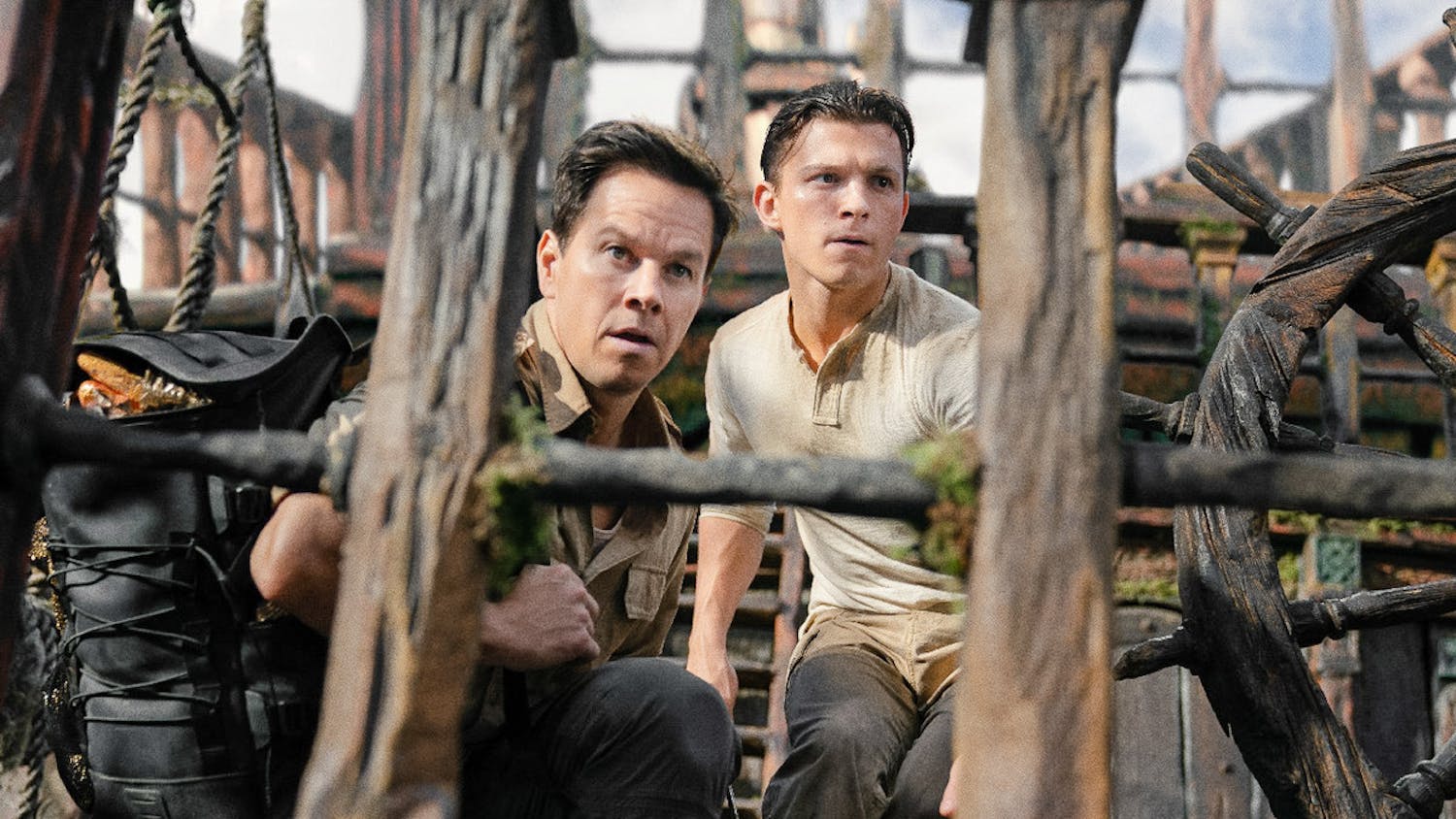 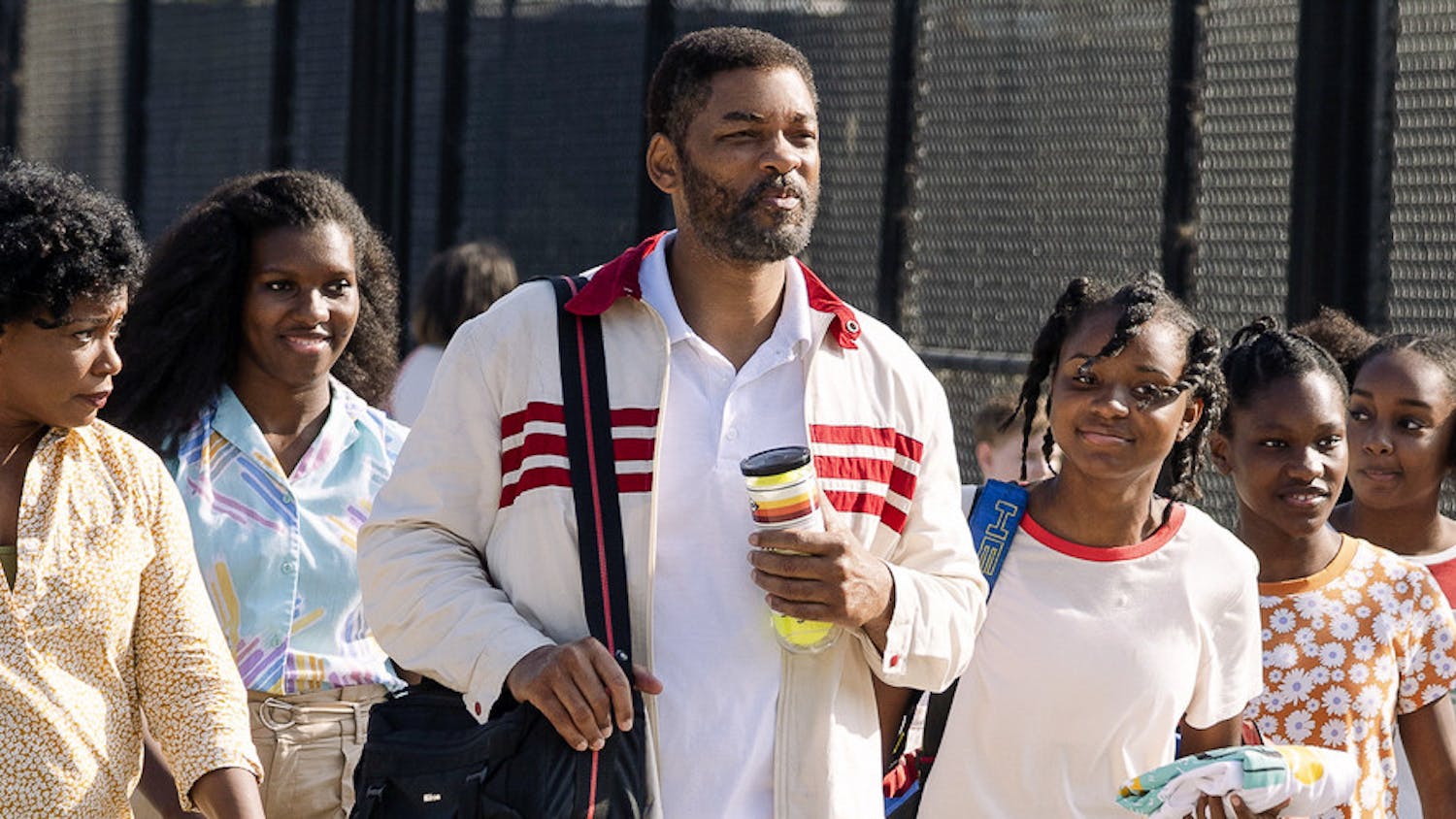