The first time I really saw “social media activism” in action was during the wave of Black Lives Matter protests in May 2020. I was just getting used to the new virtual status quo brought on by the pandemic when, overnight, nearly every online platform I was active on was saturated with media about the murder of George Floyd. This surge of online discourse falls under the umbrella of social media activism — and it can be extremely powerful.

However, while social media and the internet can be a means of empowering and mobilizing the masses, they can also amplify empty sentiments and oversimplified messages on the same scale. While social media could very well be the next major frontier for activism, it can only live up to its potential if we recognize that we too often interact with it in a mechanical, self-interested way. We need to move past these habits and think critically about whose voices really deserve to be centered in online discourses.

Most people I know consume more on social media than they create — consider how many TikTok videos you scroll through per day versus how many you post. The same logic applies to many people’s habits regarding Instagram posts, Snapchat stories or even LinkedIn announcements. Unless you’re some sort of influencer, I’d guess that you’re consuming far more content than you produce. Although social media helps connect its users to others and their perspectives, much of this supposed connection is one-way and entirely on the terms of the user, who can just swipe past content they don’t enjoy. Social media users will only connect with the perspectives they want to.

This means that when tragedy strikes or serious political issues inevitably arise, we are so accustomed to our particular social media behaviors that we end up inadvertently centering ourselves even in far-reaching issues. Thus, even while social media becomes a forum for people to engage with these issues, most of the activism that happens there is insular, performative and fails to spark real change.

For example, take the #BlackoutTuesday trend of May 2020. At best, it was a show of support for the Black Lives Matter movement where allies posted blank black squares on their Instagram feeds. However, this activity clogged hashtag feeds used for activism and drowned out posts that attempted to disseminate important educational materials — action items that could tangibly help the movement and provide time-sensitive protest updates. In fact, even prominent activists openly criticized the trend and its harmful consequences. I agree with them — to me, #BlackoutTuesday served individuals who wanted to demonstrate performative allyship with the Black community without taking any productive action to further the Black Lives Matter movement. Whether or not they meant to be destructive, these millions of social media users effectively appropriated the movement’s social media presence — maybe to assuage their personal guilt or better their political standing in the eyes of their followers. In the process, they diluted the conversation that is one of the movement’s primary purposes.

To me, calling this behavior activism when it is really just outright selfishness is a total mischaracterization. I say this because there was actually meaningful social media activism happening at the same time about this issue. I genuinely learned from the unprecedented volume of posts and infographics that were shared on online platforms — I found out where to donate, books I could read to educate myself on Black history and protest locations in my area. While there is certainly an emotional burden that comes with such engaged and impassioned discourse on social media, useful and informative posting makes a significant difference.

I think our question going forward should be, “How can we preserve the impact of social media without turning activism into something performative?” I believe the answer lies in how we view our relationship with social media. We cannot afford to be mindless in how we interact with it. While it may seem like your TikTok For You page has no real-life use, the way that each of us chooses to engage with our social media content can define the conversations around political issues. We could squander our power as social media users to bump black squares and self-indulgent fads, but I believe we should instead challenge ourselves to promote discourses of real value. This means pausing to digest the content we encounter, boosting perspectives that contribute to topical conversations rather than inserting our own voices just for the sake of it and, most importantly, remembering that social media is a collective experience.

Today, I think we’ve gotten better at fostering this kind of social media activism than we were two years ago. In the midst of the current political crisis between Russia and Ukraine, the content I’m seeing on social media appears to have a healthier balance between raising awareness, voicing support and providing actionable information on how to help. Of course, this is partially due to the nuanced differences between the two social media movements, including their cultural, geographic and historical contexts. Yet, it would also seem that we have a growing understanding of the limits of social media activism. At the end of the day, good social media activism is only possible when it is on the terms of the people it affects — not focused on the outside commentary of those who just want to seem “woke.” 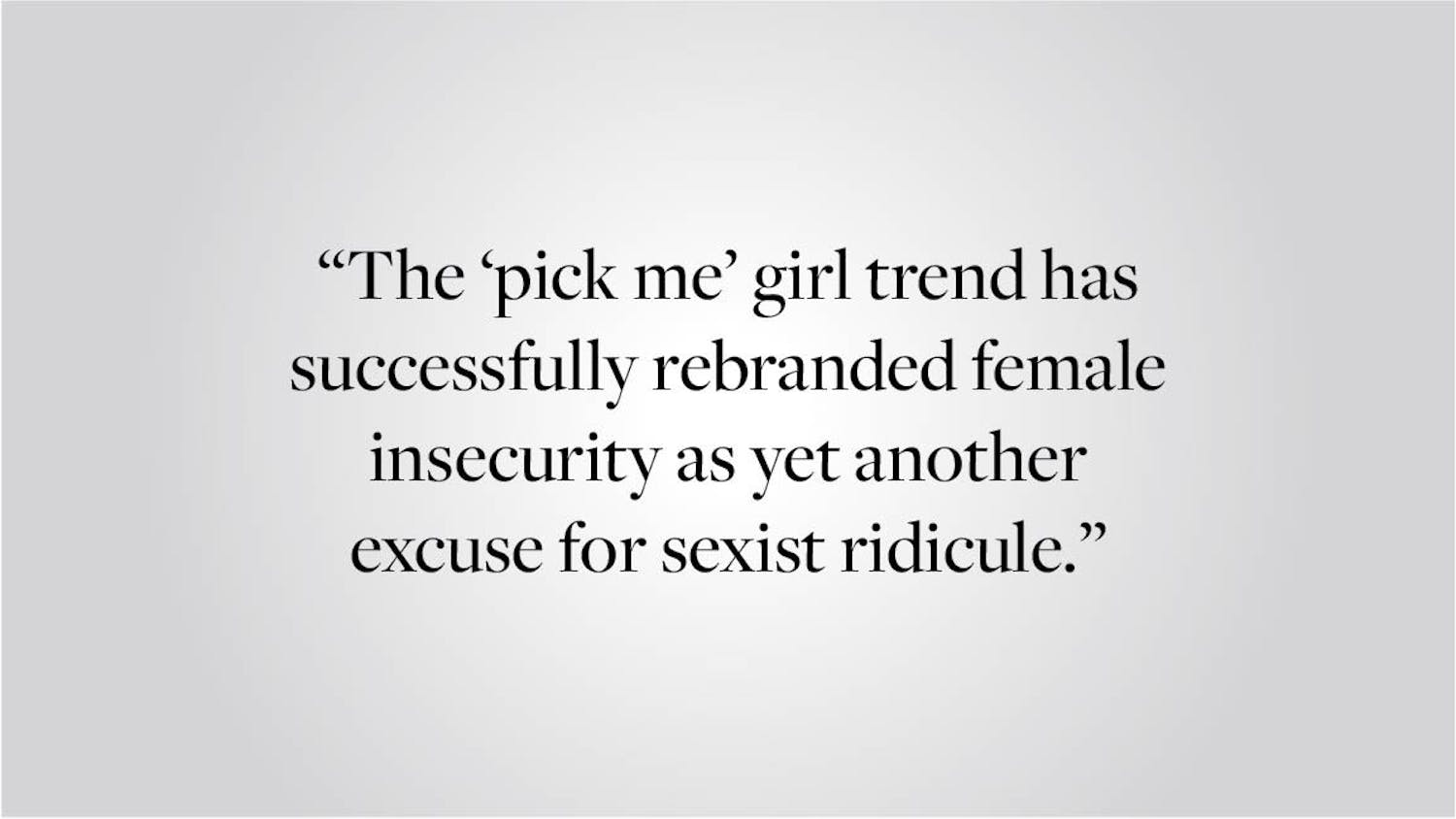 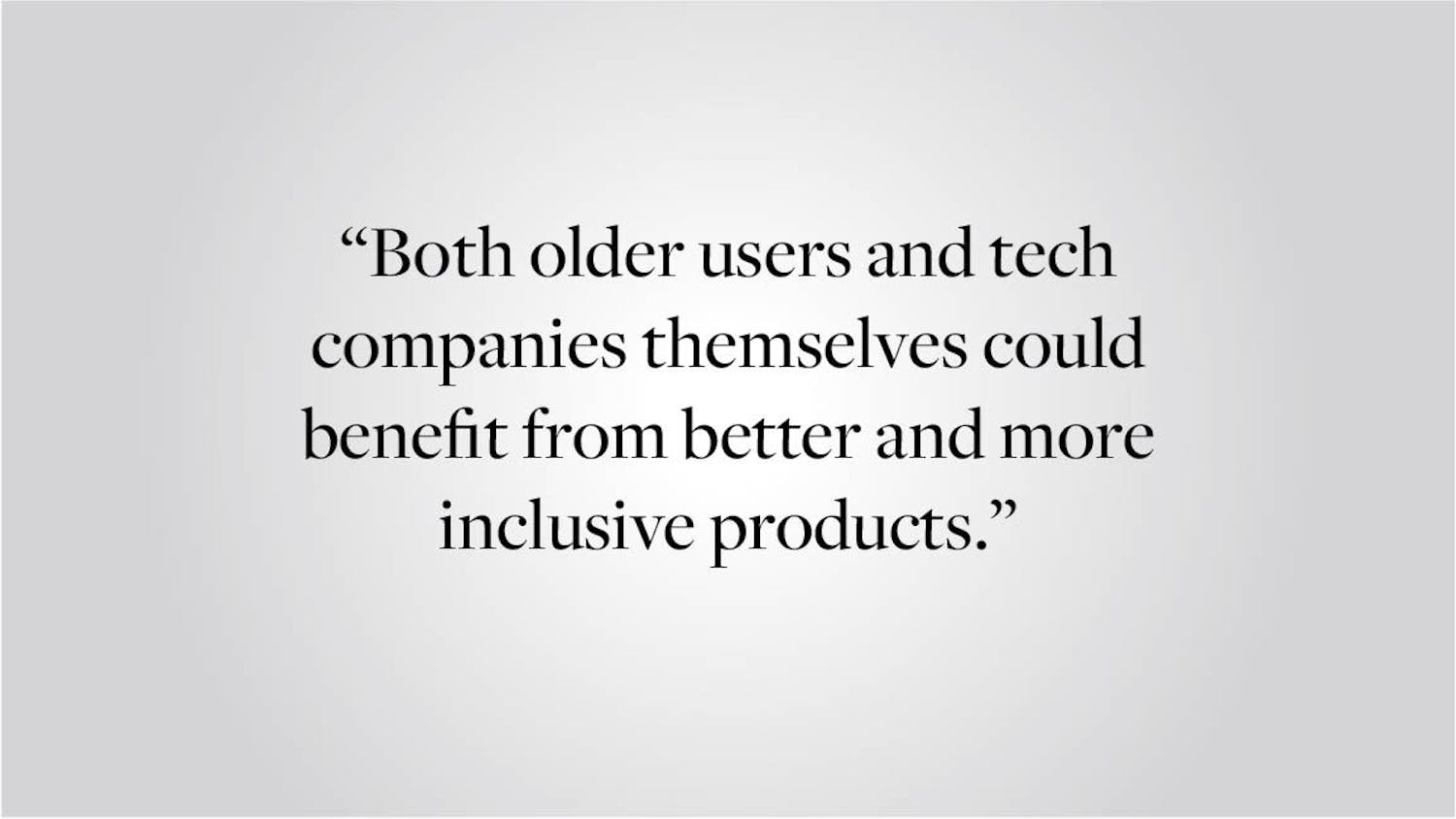 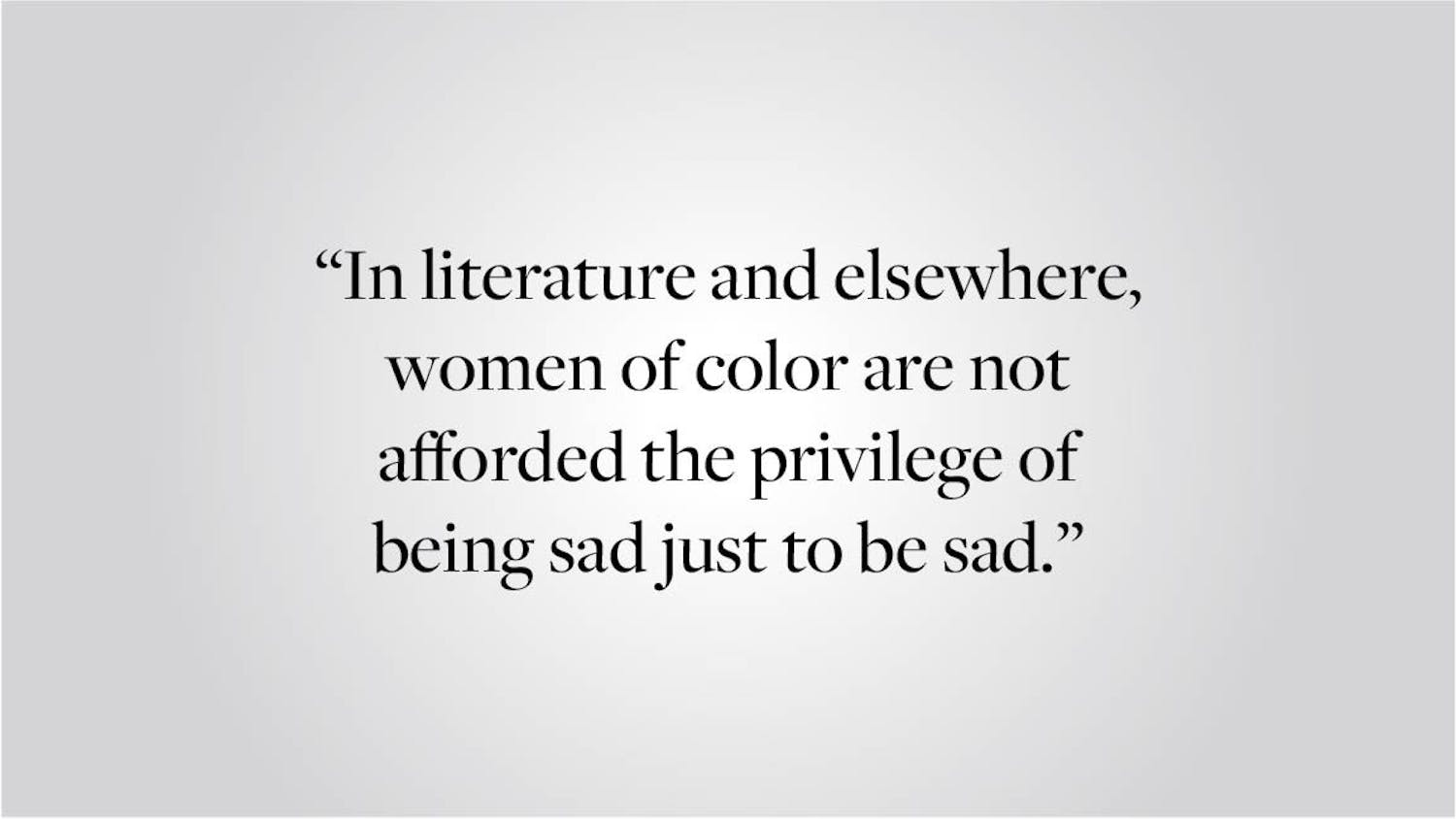