Ivy Film Festival officially kicked off its 2022 program Monday with a screening of “King Richard” at the Granoff Center for the Creative Arts followed by a virtual conversation with director Reinaldo Marcus Green moderated by Gabriella Wrighten ’25, an IFF student leader.

“King Richard” is based on the true story of Richard Williams (Will Smith), father of tennis stars Venus (Saniyya Sidney) and Serena Williams (Demi Singleton). It follows the girls from their hometown tennis courts in Compton, Calif. to the very beginning of their professional success. It also focuses on the role of Richard in shaping his daughters’ eventual athletic careers. With intense commitment, a 78-page plan and the careful support of his wife Brandi (Aunjanue Ellis ’92), Richard is able to do more for Venus and Serena than most fathers will ever be able to say. As one of the film’s closing remarks puts it: “Nearly everything he planned for his daughters back in Compton came true.”

In his discussion, Green recognized that Richard Williams wasn’t perfect. In the film, he is often portrayed as restricting young Venus and Serena’s potential. Like most people, he fears failure.

“It’s a fine line between liking your protagonist and hating them,” Green said. While he explained that he didn’t condone all of Williams’s actions, he felt able to understand them nonetheless.

But Green said his main goal was to do Richard Williams justice.

“Any time you don’t fit into a certain box, people sort of write you off as a looney,” he said. Feeling that Williams had been “brushed aside as a crazy man,” Green wanted to make audiences aware of what he believes matters most: that “he certainly loved his kids.”

Green got his start in the cinematic world with the help of his brother Rashaad Ernesto Green, who needed a lead actor in some short films. Without him, movies like “King Richard” probably would have never come to fruition, Green added.

“My brother proved that it was possible to support himself as a filmmaker,” Green said.  “It was amazing to see (him) living out his dreams.”

Looking to his brother for inspiration, Green left his job on Wall Street in his late twenties to study film at New York University.

Over the course of his time at NYU, Green said he developed a passion for scripts. He would go on to win the title of emerging director from the African-American Film Critics Association Awards as well as earn six Academy Award nominations for “King Richard.”

Green compared the process of choosing a script to trying on clothes. “There are things that I like but couldn’t wear, or that I couldn’t make look cool,” he said. When picking a film to direct, he added, he looks for what fits him — what has his voice.

“King Richard” was exactly this movie, he said. Although Green was impressed by the success of Venus and Serena Williams, he noted that it was their family dynamic that drew him into the story. As a child, he lived in a community similar to Compton and had a relationship with his father quite like the one the sisters have with their father.

“I grew up with a father who wore those short shorts,” Green said.

He said he was also excited about the prospect of telling a story yet to be told.

“This was a unique window into a period of their lives that not a lot of people knew about, myself included,” Green said. Throughout the filmmaking process — which involved interviewing almost every living person in the Williams family — he described learning about Venus and Serena’s siblings and their mother’s work and infinite ability to care for anyone under her roof. These are the previously unseen details Green wanted to get across to the audience, he said.

After discussing “King Richard” and Green’s upcoming project collaborating on Paramount’s biopic about Bob Marley, the focus of the evening’s conversation turned to activism.

“It’s never enough, but I definitely think we’re taking the right steps,” Green said in reference to the film industry.

Despite a semblance of progress, Green explained that he still feels that much could be changed. He described a need for more Black writers and producers.

“We have to really start thinking about diversity and inclusion in a way that’s not just window shopping,” Green said. He then looked at his audience, urging from a movie-sized screen: “You guys are the future, so make it happen.” 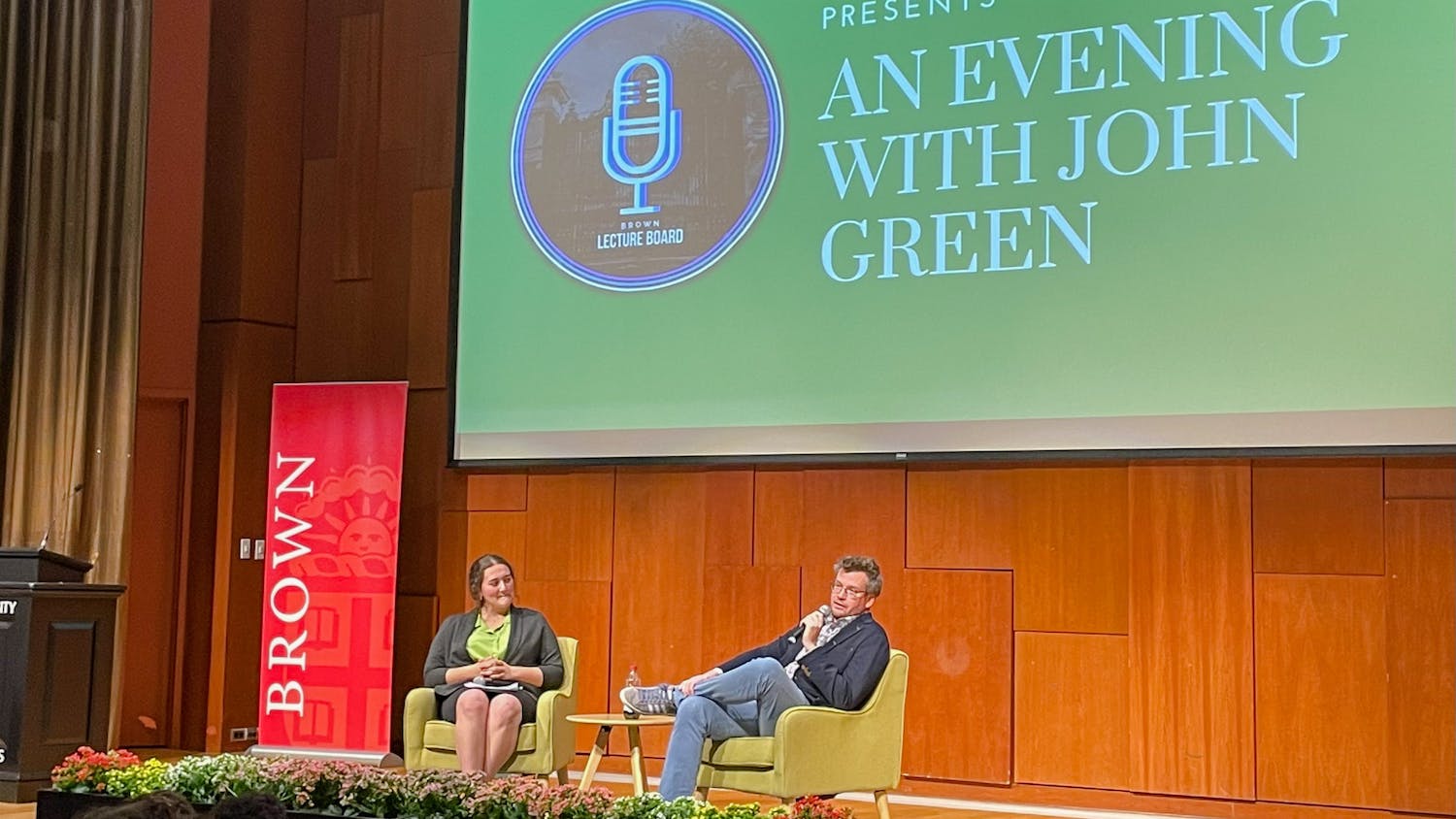 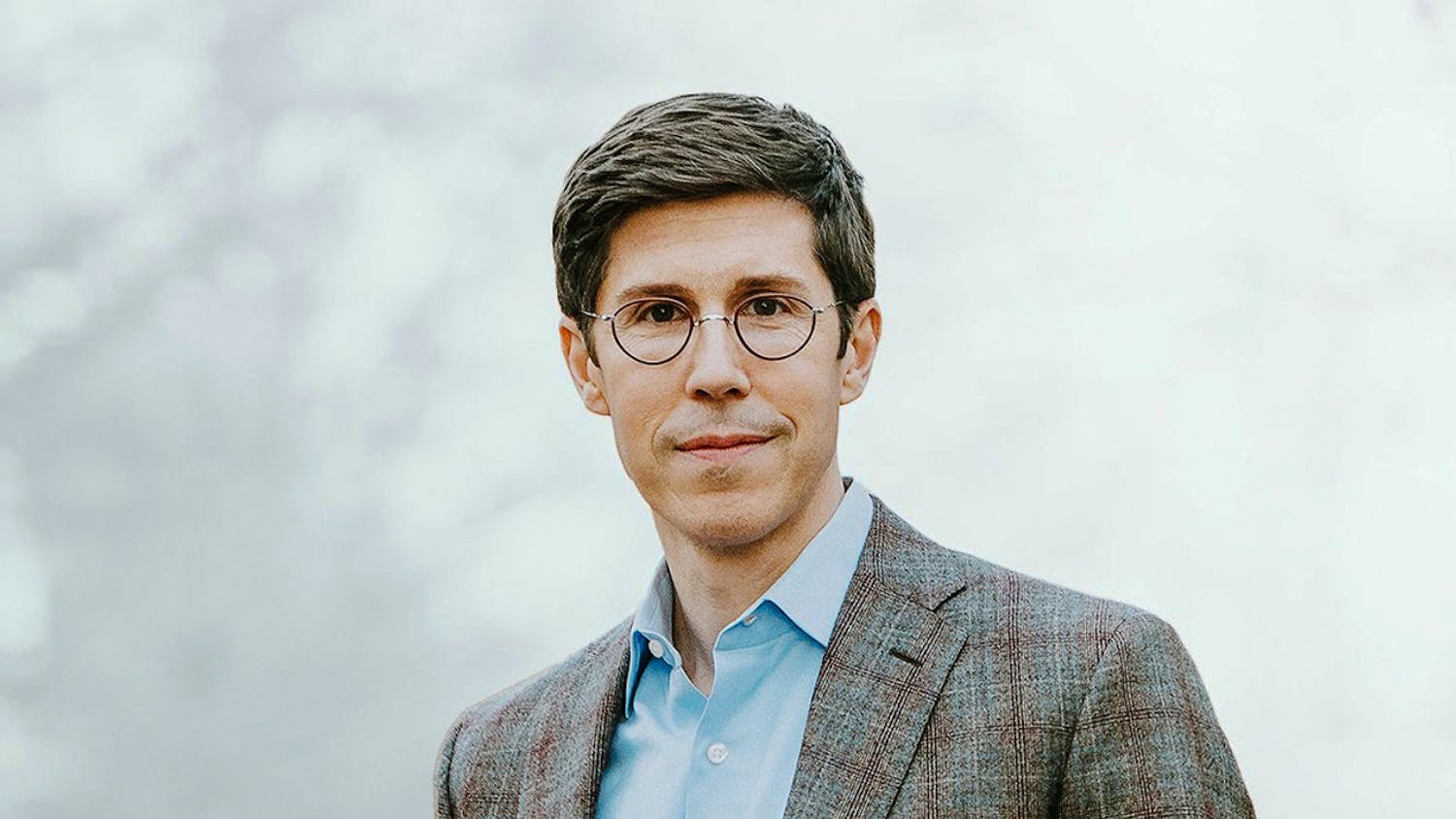 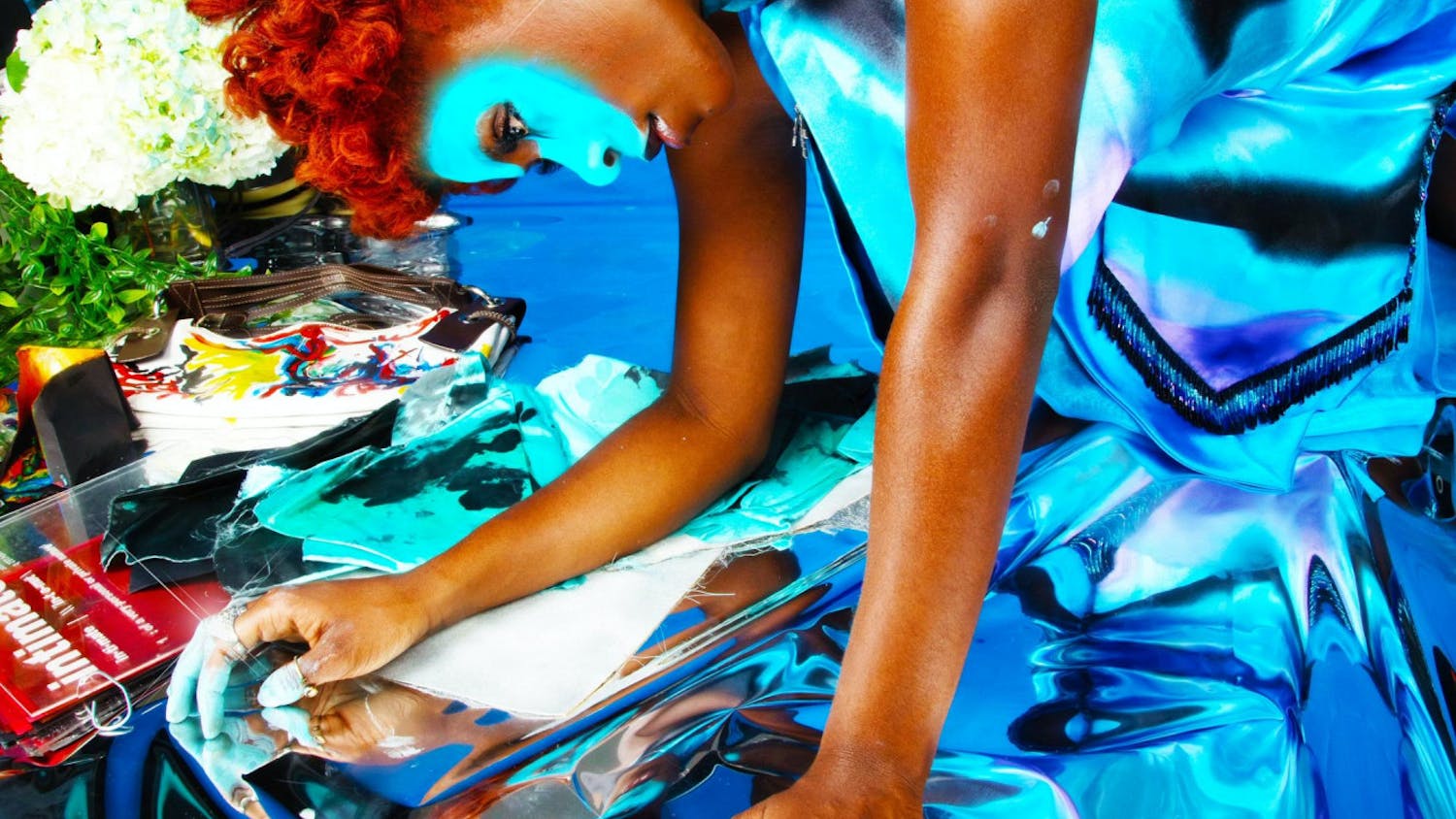