The speakers showcased their research in their respective fields — ranging from biotechnology to history to psychology — in five-minute talks addressing the prompt “Why my research matters.”

“We have so many occasions to celebrate our students when they graduate … What makes (this event) special is that we're shining a spotlight on them now during their studies, allowing them to share with you what they’re contributing every day to research at Brown and to the world,” said Vanessa Ryan, co-deputy dean and associate dean of student development in the graduate school, in her introductory remarks.

Speakers were selected from a competitive pool of nominations and 22 semi-finalist presentations, Ryan said. Some were nominated back in 2020 but were unable to present until this year due to the pandemic.

Dean of the Graduate School Andrew Campbell also gave opening remarks, emphasizing the importance of scientific communication in research. “Oftentimes we think about research, especially in certain disciplines, as a solitary, monastic experience,” he said. “That's why events like this are critically important. This is how you bring your work (forward) and share your work with a larger community.”

The art of fingerprinting air pollution

“One of the misconceptions about air pollution is that it stays near where it's produced,” said Blum, a PhD candidate in chemistry, in her presentation. This means that the people who suffer from the effects of pollution are not necessarily the ones who created it. In 2017, eight northeastern states sued the Environmental Protection Agency for failing to enforce pollution controls after air pollution that settled in the Northeast was proven to be from the Midwest.

Blum’s research involves using isotopes — variations of the same element with different molecular weights — to trace pollution back to its source, a process she refers to as “pollution fingerprinting.” She specifically focuses on nitrogen pollution, which can lead to algae blooms that negatively affect aquatic wildlife and water quality.

“I make sure that the fingerprint accurately matches the suspect so we don’t end up accusing the wrong person and punishing them unjustly,” Blum said. Because air pollution samples are collected in a highly variable outdoor environment, Blum tests how factors such as humidity and temperature play into the fingerprinting process.

“I spend every day in the lab changing one variable at a time to figure out which ones will or will not affect how we collect air pollution,” Blum added. “So when other scientists are out chasing wildfires and climbing 20 feet in the air over open water to collect these air pollution samples, they know that they aren't risking their health and their safety for nothing.”

To start her presentation, Yang, a PhD candidate in comparative literature, displayed a picture of a medieval Chinese manuscript. “As you can tell, these sets of manuscripts are messy, lengthy, fragmented and sometimes annoyingly illegible,” she said. But historical documents such as these are integral to Yang’s study of Sinoscript, a writing practice using Chinese characters common in medieval East Asia.

“I use these texts to answer one important question still relevant today,” she said. “What can a script do?”

Literary texts written in Sinoscript can convey cultural knowledge that wouldn’t be apparent through other historical sources, such as military records, Yang said. In collaboration with the Brown Center for Digital Scholarship, she discovered that Chinese poets of the Tang dynasty preferred to write about the western regions of the empire that were not originally under Chinese rule rather than the southwest part of the empire.

In another project, Yang has used Sinoscript texts to study the cultural impact of the story of Wang Zhaojun, commonly known as one of the Four Great Beauties of ancient China. While some regional texts portray Zhaojun as the victim of male elites venting their political frustration, “the frontier regions have a different take on this character.”

One woodblock painting featured in Yang’s research shows that Zhaojun became a literary person, while another manuscript portrays her as “an articulate lady, reflecting on her imperial agenda and defying her fate.”

“Along with many other examples, Zhaojun tells us medieval Asian culture is much richer and more diverse than (how) … later (Chinese) culture portrayed it,” Yang said.

“Written words have power,” she added. “My studies on Sinoscript demonstrate that the power of writing does not only belong to the Chinese empire, who tried to homogenize its cultural capital, but also the (individual) people who used it everyday."

“We live in an unprecedented era where three individuals can own more wealth than the bottom half of the country,” said Heffner, a PhD candidate in psychology. “Not a day goes by where I don't see an article or see a media piece about the rising inequality in the United States.”

While many researchers are studying how this increasing inequality affects societal health and economy, Heffner is interested in its impact on personal moral character. To study this, he creates scenarios for participants in his lab with real monetary consequences.

“I would pair you up with another individual and give you both a random endowment, kind of like winning the lottery. Sometimes you get a little bit, sometimes you get a lot,” Heffner explained. Participants can keep their money or donate to a public good, which will increase the money by 150% and redistribute it evenly.

“Wealth creates moral hypocrites. It provides an incentive to systematically lower your moral standards to be aligned with your newfound financial status,” Heffner said. “I believe policymakers and citizens should understand the effects of the rising inequality that we're experiencing and how it corrupts our internal moral compasses for the worse.” 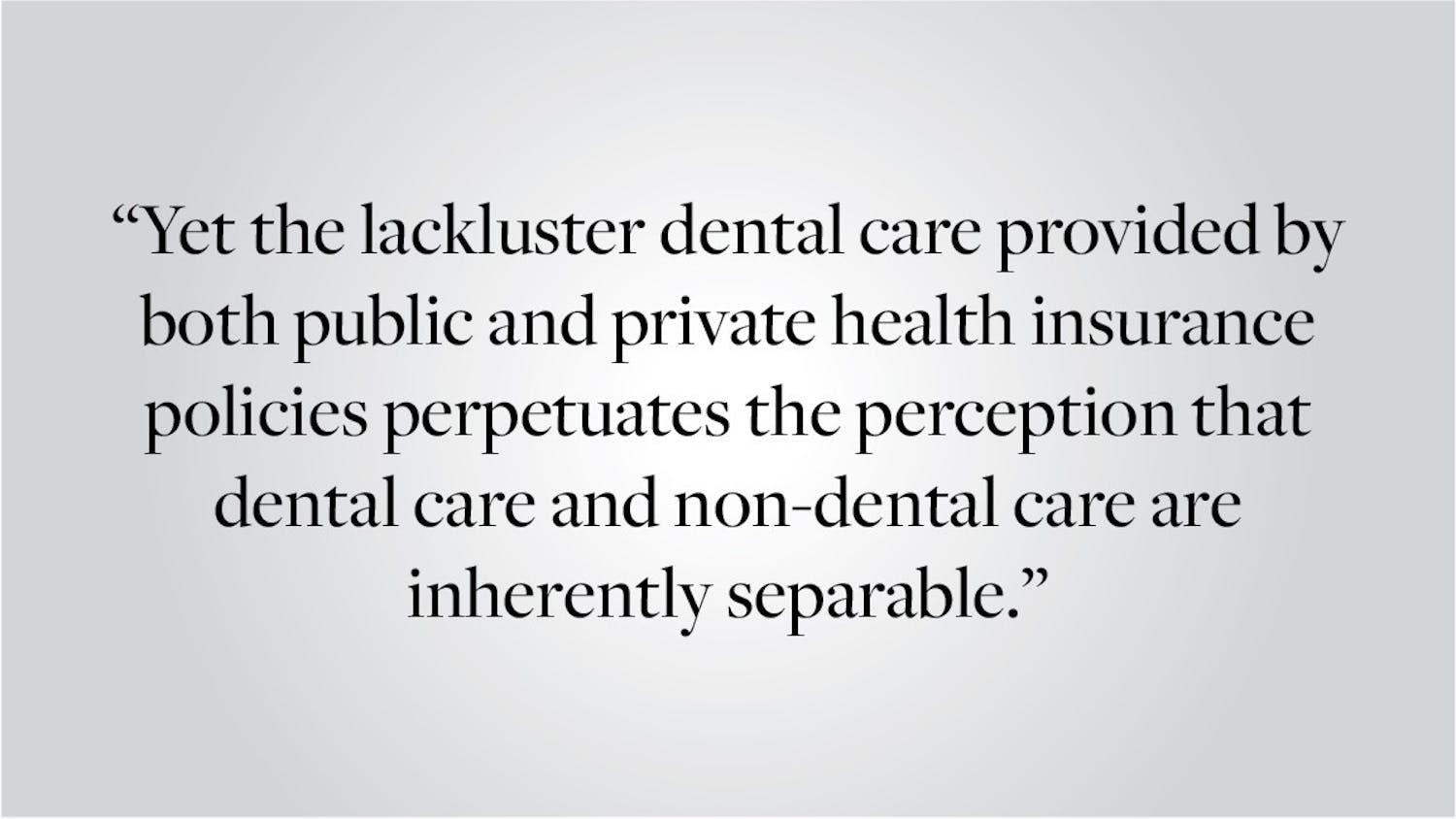 Slusarewicz ’23: We need to start caring about dental care 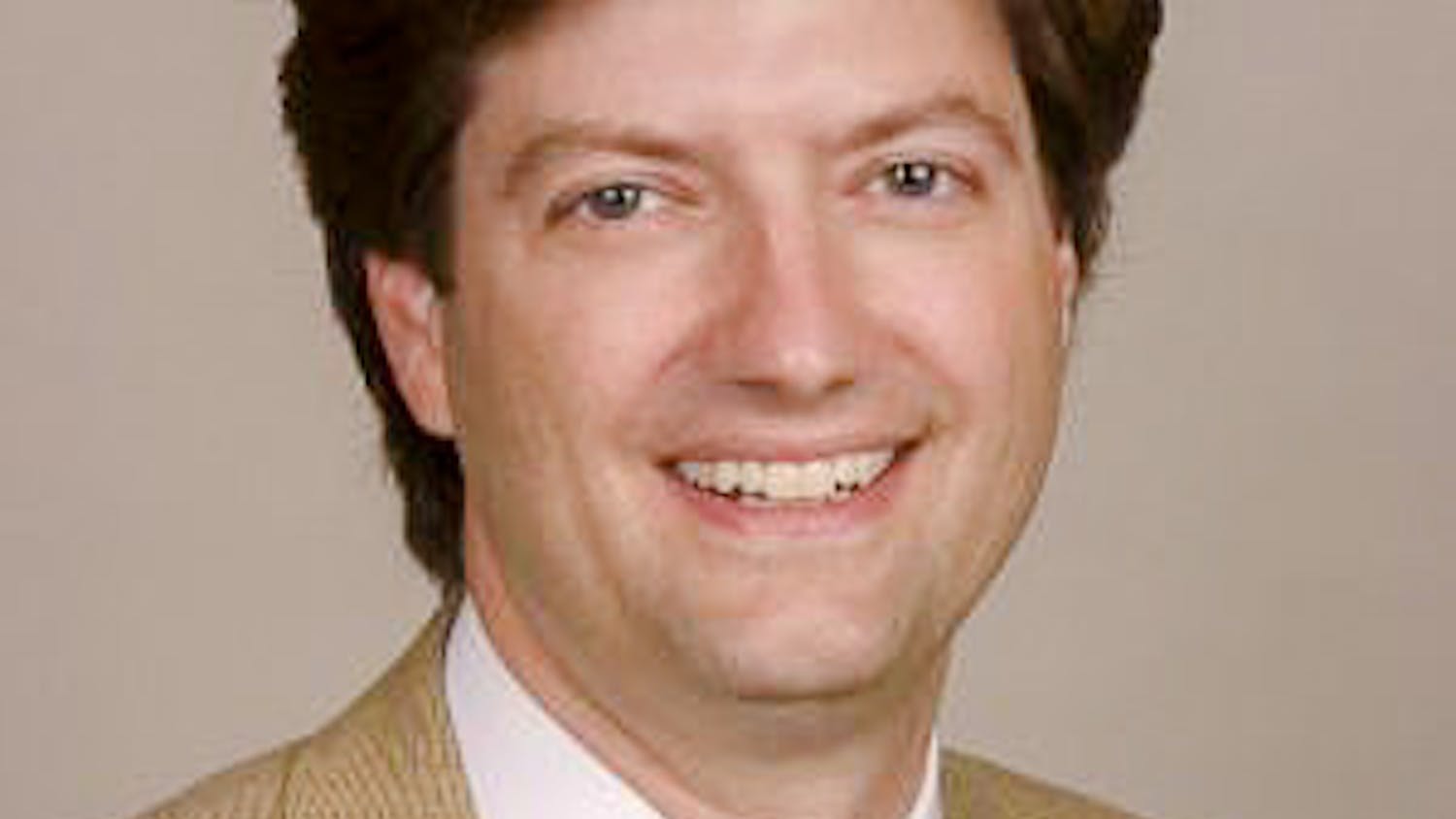