“So yes, I am furious at the unvaccinated, and I am not ashamed of disclosing that,” wrote Charles M. Blow in a December New York Times op-ed. “I am no longer trying to understand them or educate them.”

While one columnist certainly can’t speak for the masses, you don’t have to scroll long on  social media to see people express similar frustrations. From the New York Times op-ed pages all the way to particularly vicious subreddits, there seems to be a growing consensus in mainstream liberal discourse: Patience for anti-vaxxers is wearing thin.

In 2019, the World Health Organization listed “vaccine hesitancy” as one the top 10 biggest threats to public health — right alongside “air pollution and climate change” and “Ebola and other high-threat pathogens.” But unlike with vaccine hesitancy, we don’t normally chalk up the problems of Ebola or antimicrobial resistance to a widespread lack of personal responsibility. If the last two years have taught us anything about public health, it’s that individual actions alone are often insufficient fixes for systemic problems. When millions of Americans are delaying or even foregoing critical medical care in response to pervasive disinformation, we can’t simply write off vaccine hesitancy as a mere crisis of individual morality — it’s a product of our damaged information infrastructure.

A June 2021 Kaiser Family Foundation poll found that unvaccinated adults refused the shot primarily because of concerns over potential side effects, general mistrust in government and fears that the vaccine might be unsafe. And while these certainly aren’t the only reasons that someone might skip or delay vaccination, at least according to this list, most anti-vaxxers seem to be more driven by fear than outright disregard for others.

Researchers have found a direct link between exposure to misinformation and vaccine hesitancy. In a National Institutes of Health study, 73% of survey respondents had encountered vaccine misinformation within the past six months alone. Those exposed to just one misinformation theme had a 10.9% lower vaccination rate than those who did not, and after exposure to six or more themes, the rate fell by 21.6%. COVID-19 misinformation has become almost as ubiquitous as the virus itself — and likewise, it’s taken a serious toll on public health.

When we reduce vaccine hesitancy to the alleged laziness or selfishness of anti-vaxxers, we neglect the broader systemic issues that are fueling these decisions. Ironically, anti-vaxxers themselves often make similar appeals to personal responsibility. The anti-vax movement has frustratingly co-opted the phrase “my body my choice” to argue against vaccine mandates. And to essentially respond with “your funeral, your choice,” while satisfying, probably isn’t the most productive rebuttal. Both arguments unhelpfully reduce immunizations to a matter of personal risk rather than social responsibility.

In fact, some of the most ideological vaccine skeptics actively pride themselves on “doing their own research.” While this popular refrain might seem innocuous, the “just asking questions” dog whistle can allow some pretty nefarious conspiratorial thinking to slip into the mainstream discourse. Given that climate change and COVID-19 misinformation are both such potent forces on the right, Democrats have been quick to brand themselves the de facto party of “science” — and are maybe just as quick to accuse anyone who disagrees with them of being fundamentally anti-science themselves. While I can certainly relate to this impulse, simply telling people to “follow the science” doesn’t actually address the realities of conspiratorial thinking.

Even if they disagree with the scientific establishment, most conspiracy theorists aren’t actually “anti-science,” at least not according to their own standards. In fact, they’d probably allege that they’re just looking at all of the science. The unbiased science. The science that the government doesn’t want you to see.

There’s a difference between being misinformed and uninformed. And if anything, vaccine skeptics are over-saturated with vaccine-related information, even if much of it is wrong or misrepresented. News doesn’t even need to be fake to be disastrously misleading. Prominent anti-vax influencers are also known to cherry-pick extreme, adverse reactions from the government’s Vaccine Adverse Event Reporting System or argue that vaccines don’t work at all simply because breakthrough infections are so common. While these misconstrued facts and anecdotes can certainly lead people to some pseudoscientific conclusions, the truth is that most anti-vaccine conspiracy theorists know a lot more about vaccines than the bulk of us — not in terms of quality of information, but in terms of quantity.

When data is misrepresented, we need reliable institutions to provide clarifying counter-narratives. However, deferring to experts — or even identifying them — has become increasingly difficult given the internet’s lack of gatekeepers. And it probably doesn’t help that actual scientific conclusions are almost always less flashy and more nuanced than most pop science headlines would like to suggest. While caution is an asset when it comes to producing reliable scientific data, online conspiracy theorists (and, even more importantly, Fox News pundits) aren’t held to this same ethical standard.

University of Michigan researchers identified institutional mistrust as a core driver of growing vaccine hesitancy. And conspiracy theorists thrive on this growing political wariness. It allows them to pit their followers against an imaginary “outsider,” whether it be the medical establishment, the government or, yes, glib liberals. So when we meet anti-vaxxers with contempt rather than empathy, we’re amplifying the very same messages that they’re getting already: Doctors, politicians and proud pro-vaxxers don’t care about you or the truth. If we actually want to convince anti-vaxxers, we can’t simply yell them into submission. 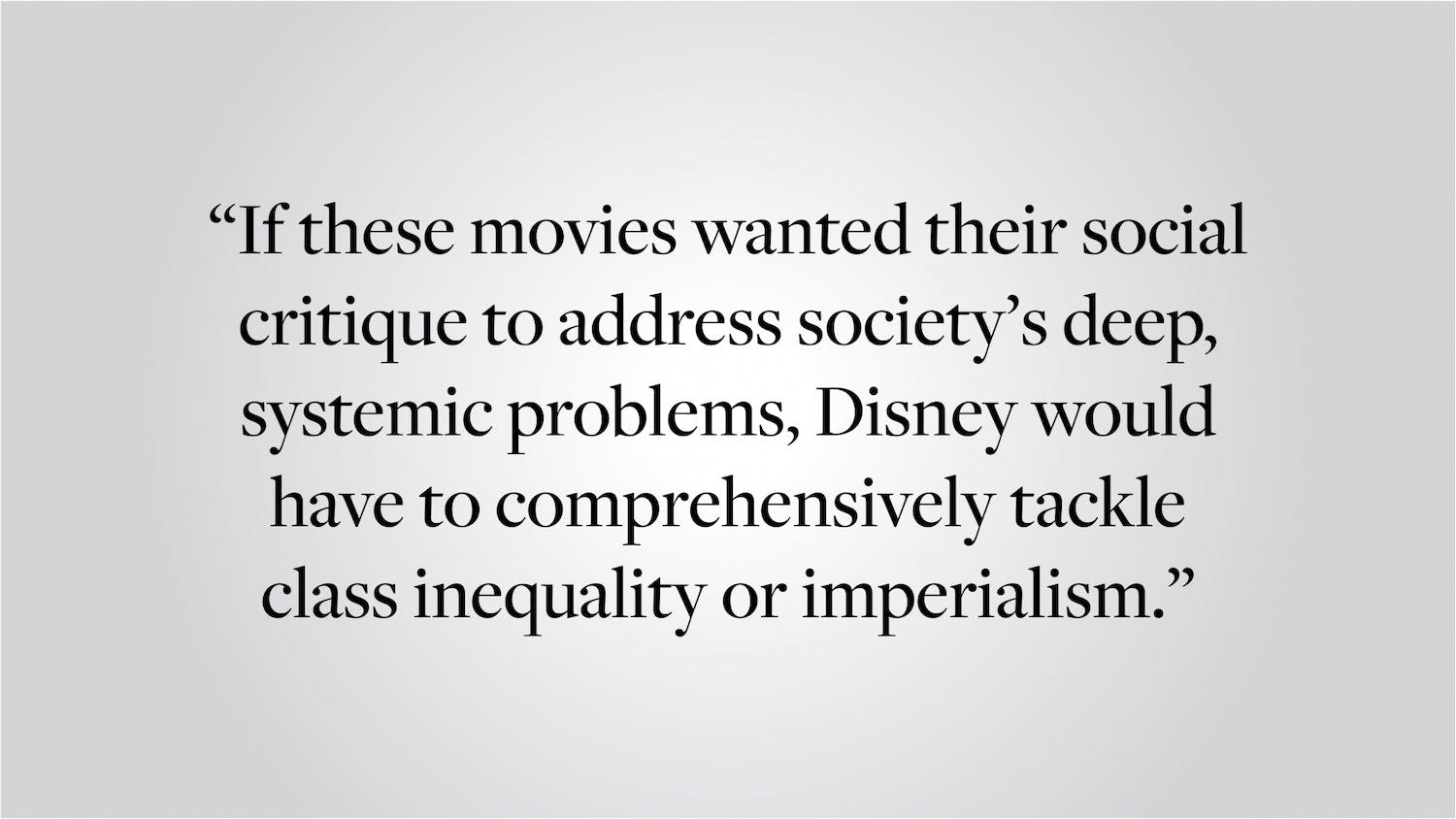 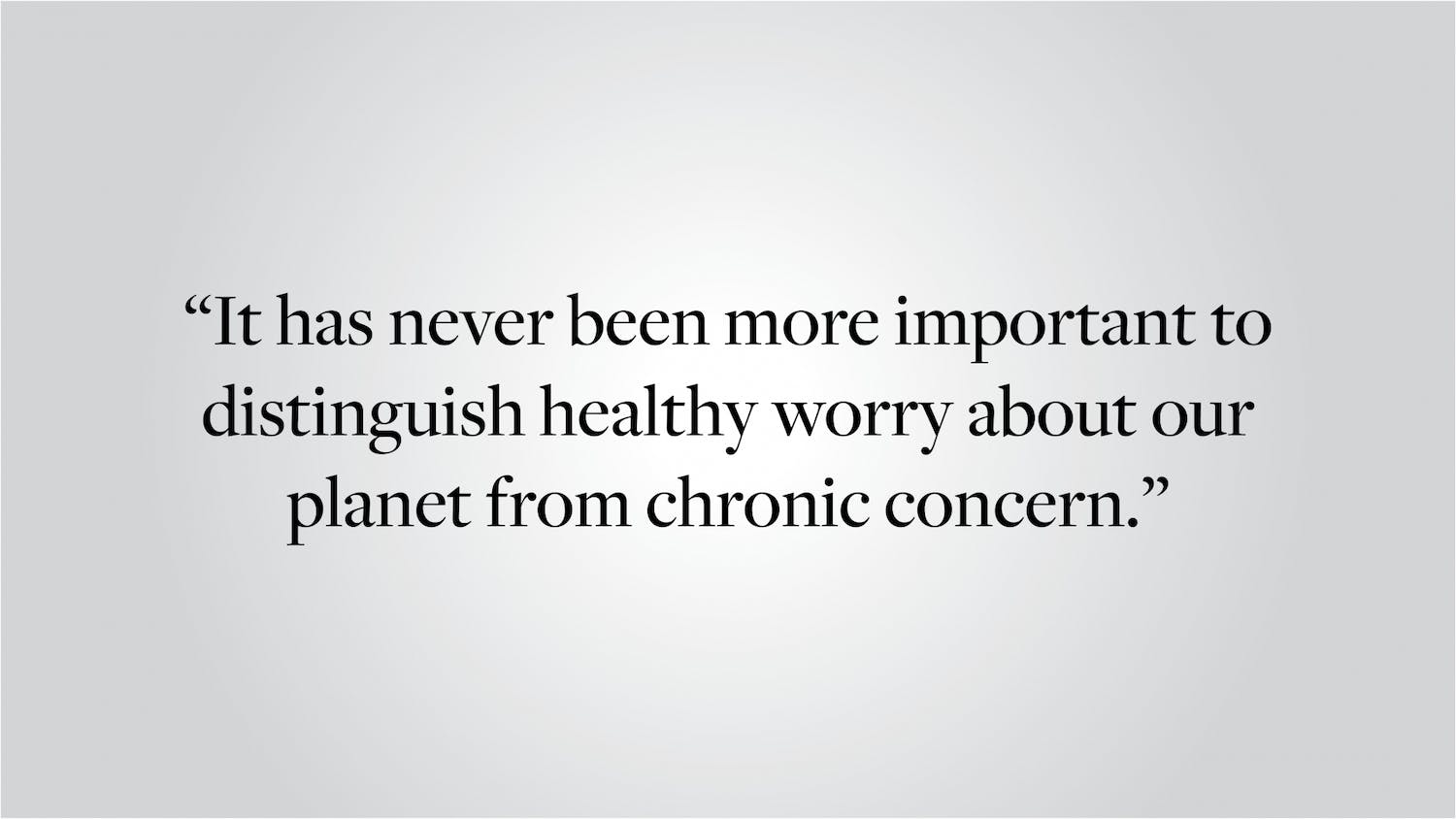 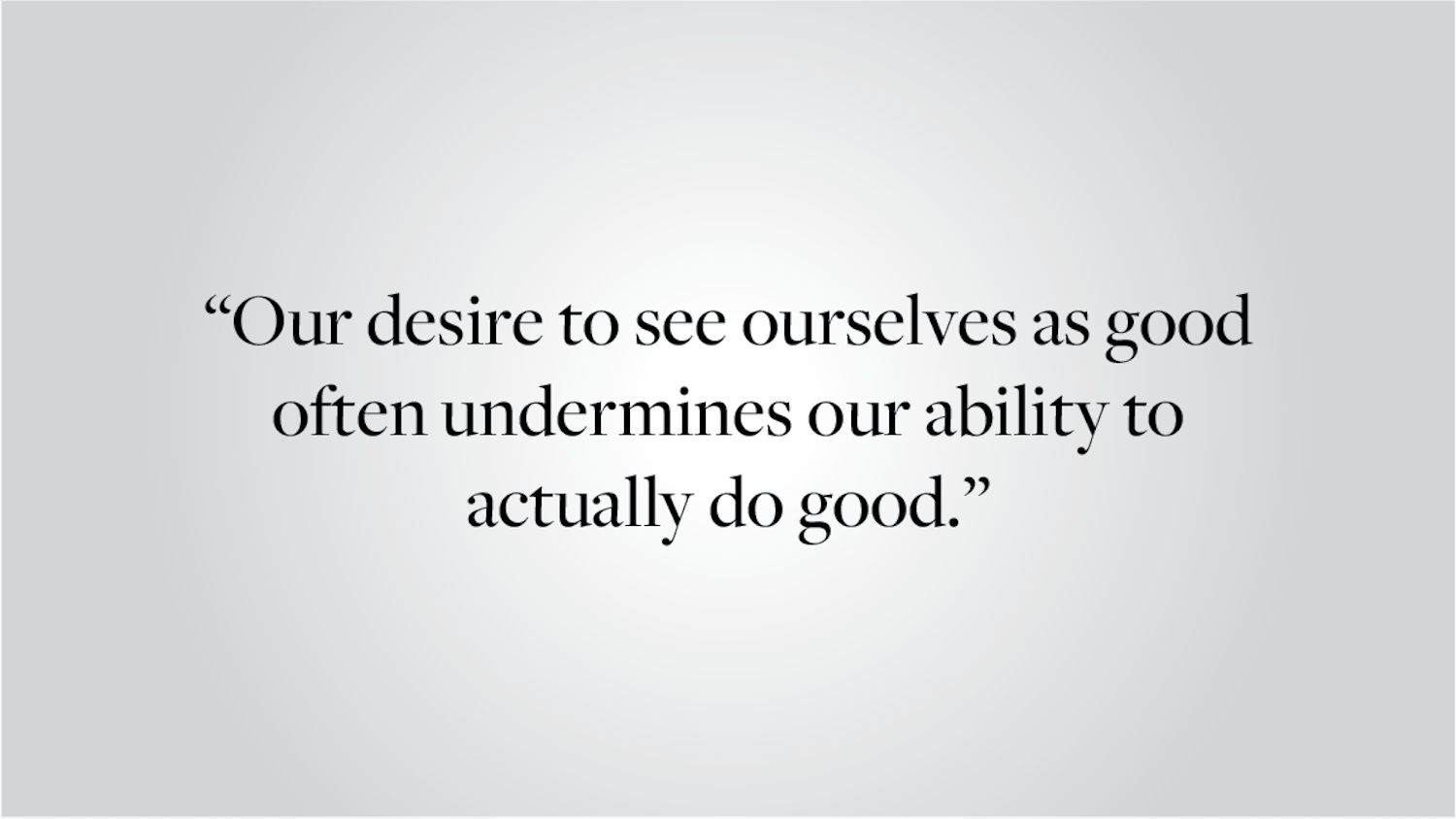 McGrath ’24: Hate might have a home here: How polarization fuels liberal hypocrisy