In the past few weeks, a new Omicron variant has swept across the United States, accounting for as much as 86% of new COVID-19 cases nationwide, according to data from the Centers for Disease Control and Prevention. The new variant, named BA.2 or “stealth” Omicron, is not as severe as the original BA.1 variant responsible for the COVID-19 surge in January but is significantly more transmissible.

The BA.2 variant is just one COVID-19 variant threatening to cause a dangerous surge in cases and hospitalizations, like Omicron and Delta this past year. The Herald spoke with public health faculty and University administration about how booster vaccinations and new variants might figure into the future of the pandemic across the country and on College Hill.

According to Philip Chan, Rhode Island Department of Health consultant medical director and associate professor of medicine at the University, new COVID-19 variants are evolving in predictable ways. “It’s to the virus’s advantage … to evolve to be less severe over time” because killing its host would limit its ability to spread throughout a population, Chan said. “It also makes sense for (the virus) to evolve to be more (transmissible and) infectious.”

According to Chan, there is emerging data that the vaccine may also be effective in preventing “long” COVID, the term used to describe many of the long-term health issues people have reported from being infected with COVID-19 which include persistent fatigue, brain fog and muscle pain. Because of these reasons, Chan underscored the need for people to receive a full vaccination series, including their first booster shot.

On March 29, the Food and Drug Administration approved a second booster shot for Americans ages 50 and older and immunocompromised individuals. Chan said that he supports this decision, encouraging these groups to receive this additional dose to further minimize their risk of dying if they contract COVID-19.

But Chan is hopeful that younger Americans will not need a second booster and believes that yearly additional doses might not be necessary for most people. “At this point, the data really shows that you need one booster shot … to really optimize protection,” he said.

Chan referenced a recent study conducted in Israel that found that healthy, young healthcare workers who received a second booster did not receive significant added protection from the virus. This data may mean that there is a “ceiling effect” for the amount of protection booster shots can offer healthy people, Chan said, so he is “optimistic that we will not necessarily need a booster shot every year.”

But this situation could change should a new vaccine-resistant variant emerge, Chan added, which would require modifications to existing vaccines.

The potential for vaccine-resistant variants means that “vaccines are going to have to evolve in tandem with the variants,” which could result in people needing more doses in the future, according to Amy Nunn, professor of behavioral and social sciences and medicine.

For Nunn, one of the greatest concerns is the low booster vaccination rates among children. “I’m not totally sure why somebody would give their kids two shots and not three, or why people wouldn’t vaccinate their kids at all,” Nunn said. “Most (kids) have already gotten vaccinated for many, many, many other things in recent years … because they are required to go to school.”

Nunn hypothesized that hesitation among parents may be because of limited data on the booster vaccines and its efficacy for children. But regardless of the reasons, unvaccinated children pose a threat to the community’s ability to prevent the spread of variants, she said.

“People worry a lot about their kids, but what they’re not thinking about is how not vaccinating children can actually affect older adults because it contributes to more viral spread,” Nunn added.

On College Hill, the University has rolled back COVID-19 guidelines, including indoor masking and routine testing.

We “feel confident,” said Executive Vice President for Planning and Policy Russell Carey ’91 MA’06. “We can’t predict (the future), … but based on what we know now, I would expect (the loosened restrictions to last) throughout the rest of the semester.”

According to Carey, the University would only reinstate masking and testing requirements in response to increased positivity rates or new government guidelines. “But right now that is not what we are experiencing,” Carey said. “We don’t have any reason to expect that in the coming weeks.”

As for the future of the pandemic, both Nunn and Chan agree that finding effective treatments for COVID-19 will be essential to curbing the threat of the virus.

“The focus is going (to be on) preventing severe disease and that’s why treatments are key,” Chan said. “Testing if you have symptoms, early access to treatments — that’s where the money is.”

Chan predicts that COVID-19 will eventually become endemic, meaning that it will always be present at some level in the population and may peak annually, as other respiratory viruses do during winter months. The public health response will then likely become focused on treating “people who get really sick and then hopefully … (preventing) severe illness and death,” Chan explained.

Though there are some medications for COVID-19 already available, they are not very effective and need to be taken very early, Nunn explained. Once effective “medications come online, it’ll be a game changer.” 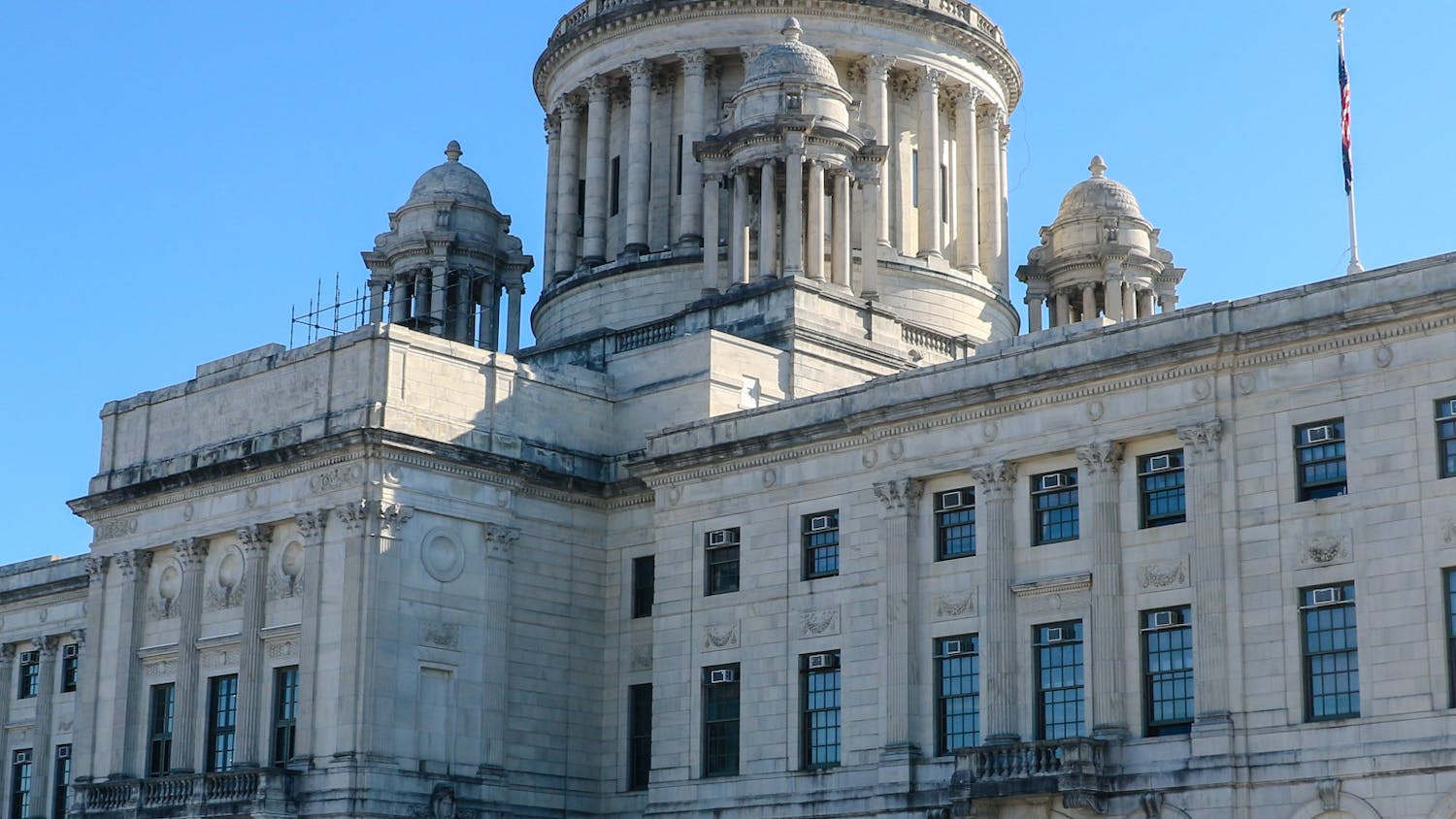