The School of Public Health hosted its annual Public Health Research Day Tuesday in Alumnae Hall. Undergraduate, master’s and doctoral participants as well as representatives from the Rhode Island Department of Health presented 73 different posters showcasing their work in the field of public health.

“It’s really exciting that we get to share what our students are working on (with) the community. It’s nice to be able to highlight all the public health work that’s happening here in Rhode Island,” said Melissa Clark, associate dean for education, professor of health services, policy and practice and professor of obstetrics and gynecology. “We’re really proud of our students, and it’s great that we can finally be back in person presenting our work.”

The Herald spoke with four participants about their experiences presenting their posters.

On her poster, Rebecca Kirby ’22 examined resistance to the antimalarial drug artemisinin.

Using discarded samples from a previous national survey, the research team studied dried blood spot data to characterize mutations in resistance to the drug and determine the prevalence of malaria parasites in Rwanda, she said.

“This is really important for global health because malaria has a really significant burden. It caused over 600,000 deaths last year,” Kirby explained. “Mutations have been shown to cause resistance against artemisinin combination therapies, which is the current mainstay against malaria. If this were to spread into Africa, that could threaten decades of public health gains.”

Kara Rofé GS looked at the pre-exposure usage of prophylaxis — an antiviral medication that can preemptively reduce the risk of contracting HIV —  in transgender and gender-nonconforming adults in Massachusetts and Rhode Island.

Using a survey of 600 transgender and gender-nonconforming people in Massachusetts and Rhode Island, researchers found that those who did not access HIV prevention services, those who engaged in condomless sex and those who lacked a history of STIs did not commonly use PrEP, Rofé said.

“It’s so important to study this because it’s a very under-researched group. You already have so much stigma against mothers who have opioid use disorder, … and you also have (a) stigma against depression,” Gulchin said. “These (people) are so stigmatized and need to be encouraged to get help for themselves and for their infants.”

Arielle Desir ’22 MPH ’23 studied the impact of institutional racism on the contemporary fertility rate of Black women in South Africa.

The research team examined existing literature on fertility rates among Black women and contraception use to see how institutional racism contributes to the fertility rate of Black women in South Africa, Desir explained.

“We have to understand the ongoing impact of apartheid and its legacy on South African women as it relates to their housing, environmental injustice, income inequality, education and access to contraception,” she said. “All these factors are connected.”

Beyond getting to speak with attendees about their research, presenters also had their posters reviewed by faculty judges. The judges will award prizes to projects in the undergraduate, master’s and doctoral student categories April 14. 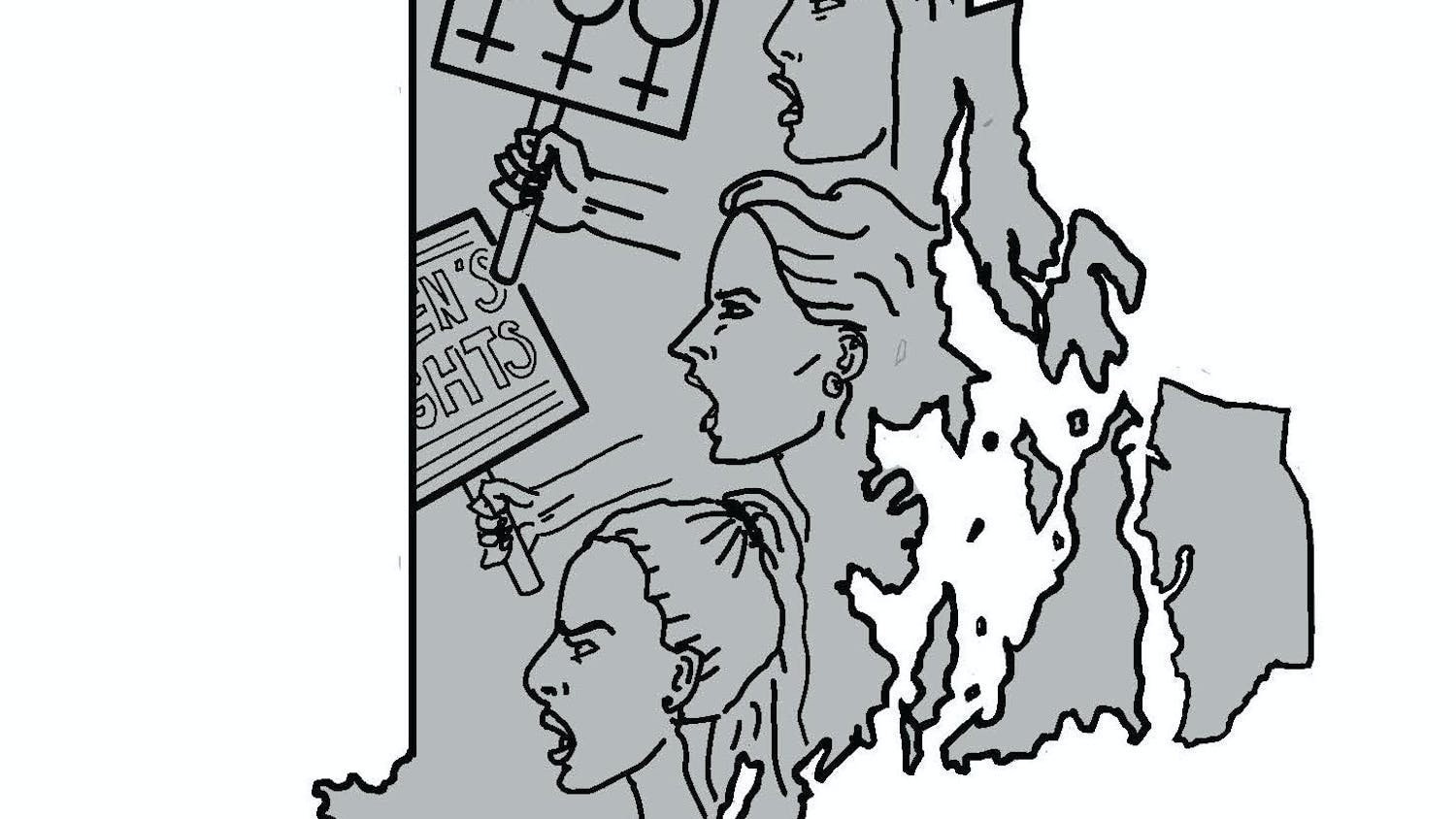 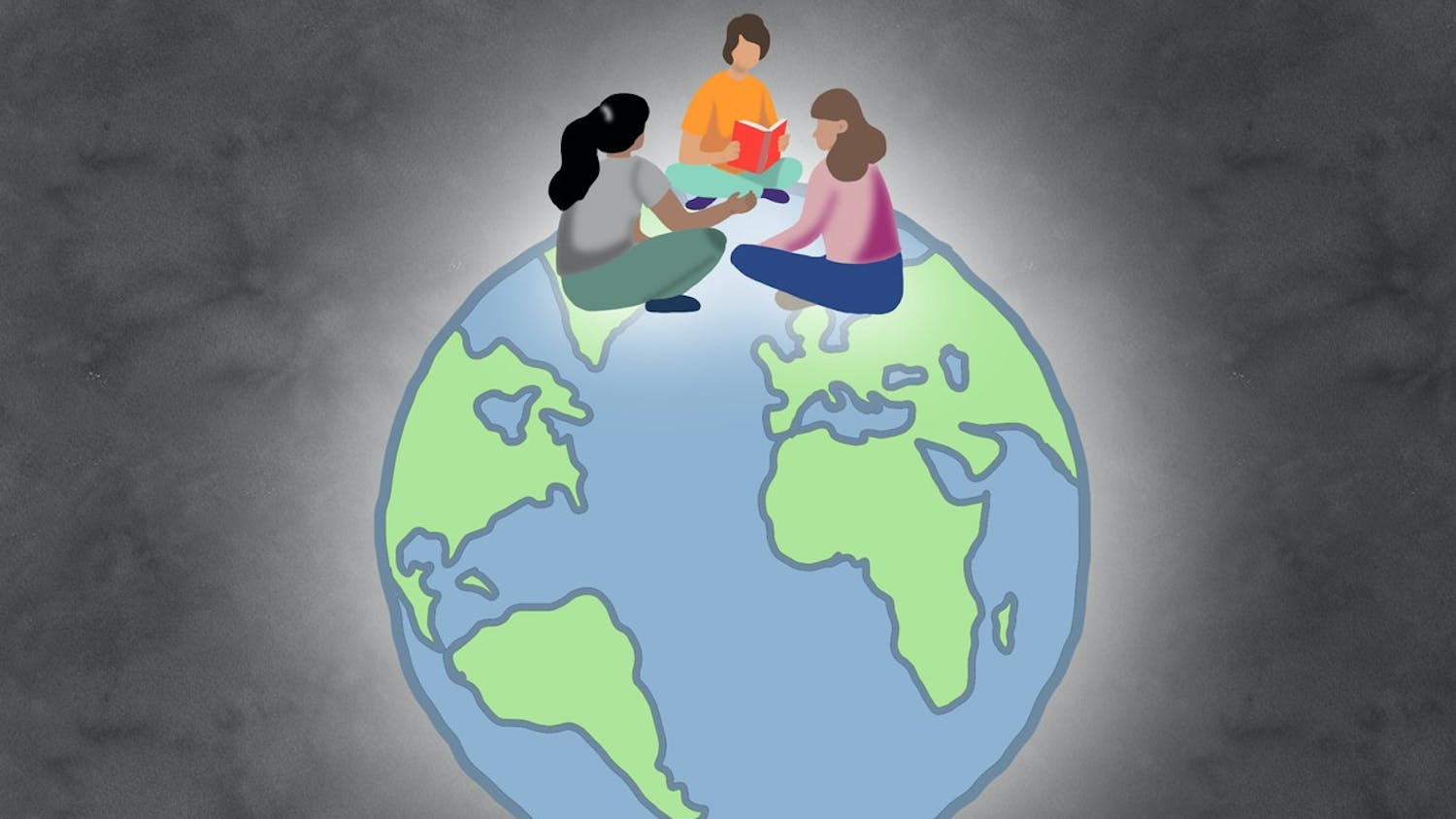