Ricky Zhong ’23, current UCS chair of student activities, was elected the 2022-23 academic year president of the Undergraduate Council of Students in a runoff election that took place over Tuesday and Wednesday, announced UCS President Summer Dai ’22 and Vice President Sam Caplan ’22 in an email to the student body Wednesday afternoon. Gaayatri Godbole ’25 was again elected UCS chair of campus life in the runoff, according to the email.

In the runoff election, Zhong received 63.42% of the 2,463 votes cast, and Godbole received 51.95% of 1,486 votes, according to results emailed to students by UCS.  The email also stated that the number of students who participated in the runoff marked a 48% increase from the initial election.

Chas Steinbrugge ’24, Zhong’s opponent in the runoff election, was initially named UCS president April 18, defeating Zhong by 24 votes and claiming 34.5% of the total vote, The Herald previously reported. In the initial elections, Godbole defeated Elysee Barakett ’25, a Herald staff writer, after receiving 49.16% of the vote.

UCS ran  the runoff election — which was announced to the student body via email April 22  — after Zhong made an appeal following the initial elections, which stated that the Student Government Association’s spring election procedures violated Article VIII of the UCS constitution, The Herald previously reported.

In standardizing its elections procedure across branches of student government this semester, the SGA removed a former UCS constitutional policy that required a runoff between the top two candidates in the event that neither received a majority of the total vote, The Herald previously reported.

Zhong pointed out in his appeal, which he shared in an email with The Herald, that any amendments to the UCS constitution require a 2/3 majority in a school-wide referendum to pass, as stated in Article X of the constitution.

UCS responded to the appeal by hosting a runoff election, in which candidates in the initial elections where the winner did not receive a majority vote could choose to participate, The Herald previously reported. While the election for chair of equity and inclusion also did not reach a majority, only Zhong and Barakett decided to participate in the runoff.

Steinbrugge believed that the runoff election was created unconstitutionally and that Zhong’s appeal was filed incorrectly, The Herald previously reported. He alleged that SGA repeatedly violated the UCS constitution and bylaws throughout the elections, making it unfair to nullify the initial result based on one isolated violation.

Steinbrugge published an open letter listing violations to the UCS Constitution throughout the election, in which he filed 25 formal complaints just after midnight April 22, The Herald previously reported.

Steinbrugge congratulated Zhong and Godbole via email after UCS shared the runoff results with candidates before announcing them to the student body, according to emails Dai shared with The Herald.

Serving as UCS president “was not something I really foresaw … even though I’ve been in UCS for a long time,” Zhong said. But “I'm very, very fortunate to have had the opportunity to work with so many students.”

“It's really exciting to have this opportunity to serve on UCS,” Godbole said. She added that Barakett “was really gracious (and) she would have been just as qualified.”

“We understand that the controversy attached to this election has generated a higher degree of interest in UCS than is typical, but we encourage the student body to remain committed to UCS going forward,” Dai and Caplan wrote in the email to the student body.

They urged the student body to continue participating in UCS meetings and providing feedback to UCS operations.

“Student government needs change, and the more of us that participate, the more representative and sustainable that change will be,”  Dai and Caplan wrote.

“I do want to give a shout out to Summer and Sam, especially because they had to deal with a lot of the fallout in terms of what happened with the elections board,” Zhong said. “I think they’ve done an excellent job in communicating (about) the runoff and … also just running UCS this year.”

Zhong added that he will “make sure to continue what they've done so far.” 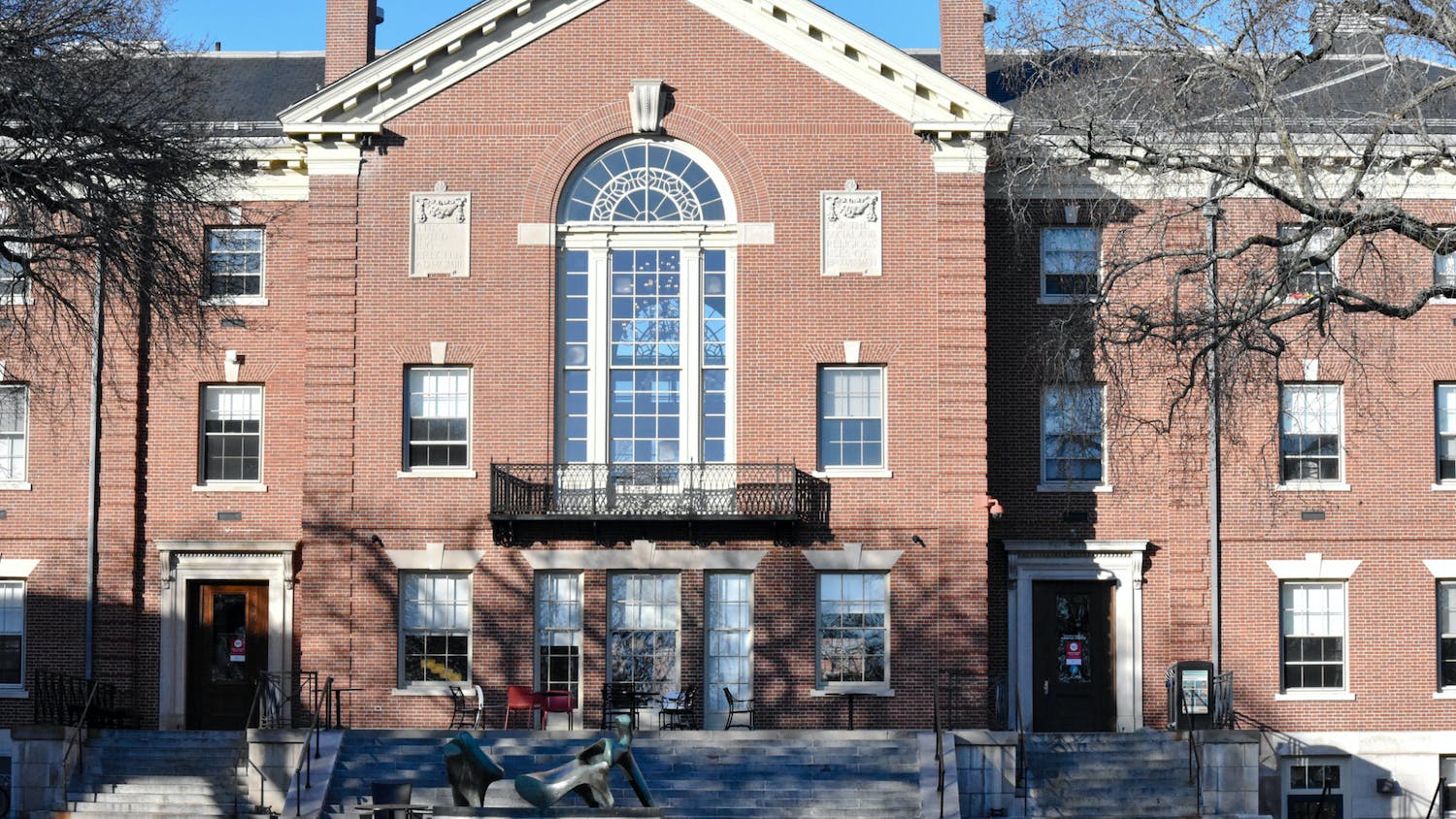