Season 3 of ‘Servant’ continues to captivate with secrets, cinematography

This year, M. Night Shyamalan’s thriller series “Servant” returned to Apple TV in an episodic fashion. Starting in late January, segments of the show’s third season were released every week, culminating in a shocking finale at the end of March. Viewers followed as the show’s plot revealed itself piece by piece in a wait that never quite ended, leaving viewers with questions even after the last episode.

“Servant” follows the story of Leanne (Nell Tiger Free), who has been hired as a nanny by Dorothy (Lauren Ambrose) and Sean Turner (Toby Kebbell) for their son, Jericho (Julius Belford). Hailing from a cult in Wisconsin, Leanne is neither a normal girl nor is she in a normal situation. But Jericho actually passed away, and it is revealed that Leanne has been brought to watch over a therapeutic doll which the Turners have been parenting in his place. Leanne’s arrival, however, flips this already unusual situation upside down: when she arrives, the doll is transformed into a real baby — and not just any baby, but Jericho himself.

Throughout the show’s first two seasons, much of the show focuses on Leanne’s defiance of her former cult, the Church of the Lesser Saints, who do not approve of her relationship with Dorothy and Sean. At the end of the second season, Leanne makes her final break from the group when she murderers her Aunt Josephine. In that same episode, viewers also learn that Jericho tragically died after being forgotten by his mother in a hot car all day, a memory Dorothy has blocked out entirely.

Despite the chaos of previous seasons, the Turner family takes an unexpected return to traditional and unassuming domestic life during the third season. Dorothy looks to make friends for Jericho, her brother Julian (Rupert Grint) has taken to cycling upon his return from rehab and Sean is topping his pizza with mostarda, per usual.

Leanne is the only member of the Turner household who seems unable to get past the events of the previous seasons, spending the entire first half of the season hiding in the family’s brownstone. Afraid that the cult will return for her, she adopts a wide mistrust for strangers.

But after Leanne discovers that a group of homeless children Sean feeds in the park are actually dissidents of her former cult, she gains a newfound self-assurance as she endeavors to help them escape.

Dorothy, who is wary of this new Leanne, begins to fear for Jericho's safety. She attempts to send Leanne away to dance camp, and, when that fails, tries to institutionalize her. When Leanne remains insistent on staying, Dorothy decides that she will leave instead.

As is usual for the franchise, this new season of “Servant” raised more questions than it answered. When, for example, is Dorothy going to finally remember her son’s death? Is Leanne, with her newfound authority, going to force Dorothy to face the truth, or is she still looking to protect her? And how exactly did Jericho return from the dead?

The show’s acting has been phenomenal since the beginning, but with each passing episode the actors bring additional layers to life. Free shows her ability to simultaneously play a shy, pious girl in addition to an assertive young woman. Ambrose is a stunning madwoman and Kebbell is impossibly likable — comedically normal despite  the traumatic situation unfolding around him. Grint provides the show with a similar levity, but can still masterfully switch to self-criticism when necessary.

To complement its brilliant cast, “Servant” uses some of the most intriguing cinematography found in television today. Each shot is a piece of art. Careful attention is paid to objects, such as a fork or a glass of wine, and the details of each character, like Leanne’s long hair or Jericho’s toes. Many conversations are filmed entirely at the facial level, with the camera zooming in on one person at a time, centering the characters in each scene.

“Servant” also skillfully conveys constant contrast, with shots of Sean’s delicious cooking followed immediately by something disgusting like a bug or rodent lurking within the house. The effect is both engrossing and strangely beautiful.

Apple TV has renewed "Servant” for a fourth season, but Shyamalan plans for this to be its last. The choice is an admirable one, as the series really does have it all: fantastic acting, one-of-a-kind cinematography, an unpinnable plotline and the ability to divulge its secrets only in pieces, keeping viewers in barely-endurable suspense. But these admirable traits do not mean the show has to be dragged out over ten seasons. Rather, the concentration of Leanne and the Turner family’s story in forty episodes will keep it from growing stale. “Servant,” as a result, might go down as one of Shyalaman’s best works yet. 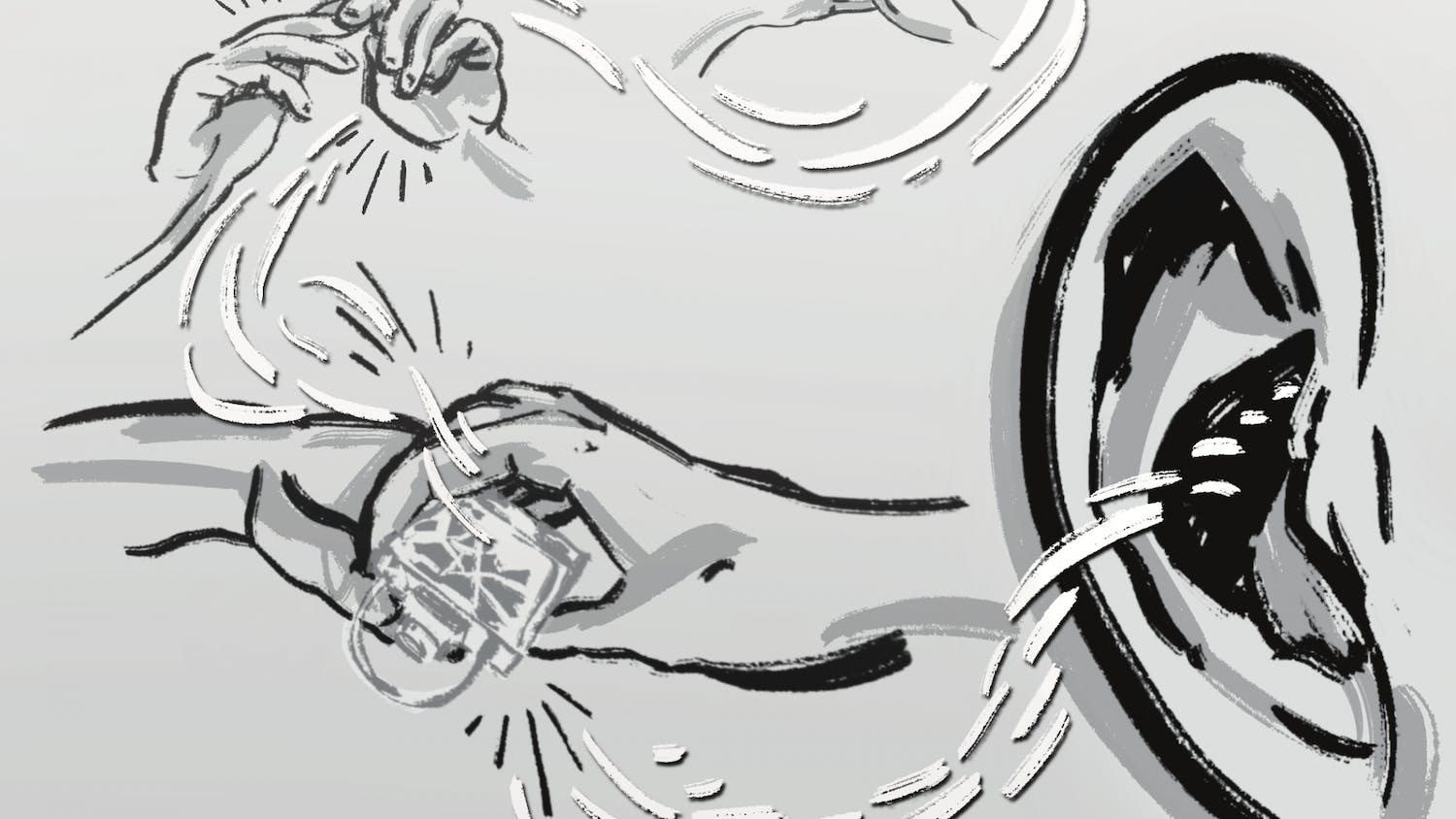 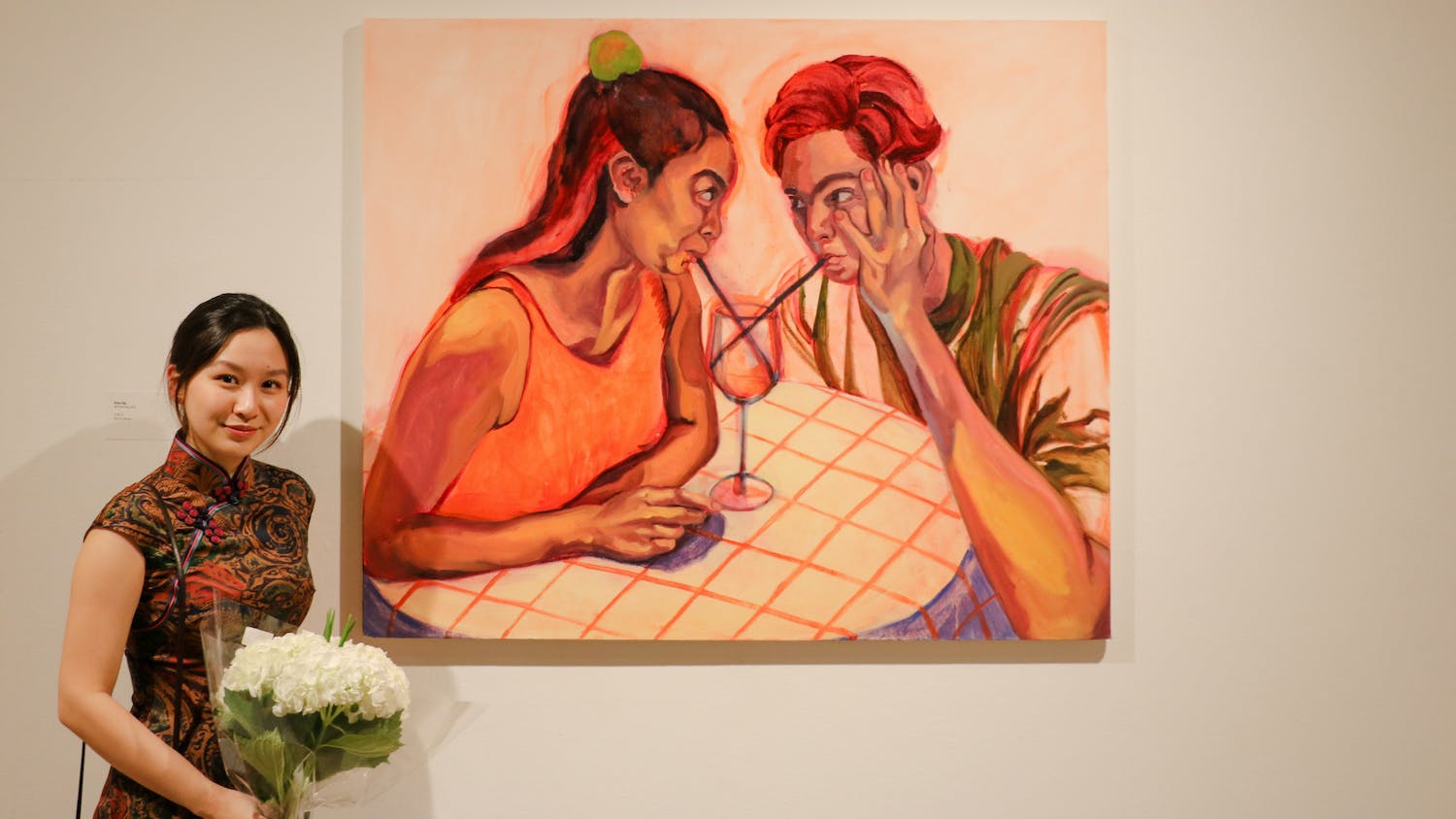