In December 2016, America’s first offshore wind farm began commercial operations off the coast of Block Island. This facility has a capacity of 30 megawatts of power on average and is capable of electrifying up to 17,000 homes, sufficient for the energy needs of the entire island and more. Upon completion, this was a major achievement in renewable energy for the United States, but it was not without its drawbacks. While it is indisputable that wind is a critical part of creating a carbon-neutral energy grid, projects like the Block Island Wind Farm prove that Rhode Island cannot rely on offshore wind alone to attain this future. More importantly, it shines a light on the often-overlooked centrality of nuclear energy in creating a greener-energy future for the state.

There are two problems with large-scale wind energy, both exemplified by the Block Island project. These issues can be broadly classified as ones of cost and infrastructure, which are interrelated. The total cost of the Block Island Wind Farm has reached astronomical heights: Just getting the project off the ground required an upfront investment of $300 million. Unfortunately, other costs quickly emerged. Due to concerns from utility service National Grid relating to how managing the project would affect their credit rating, an additional $20 million was appropriated by the state to secure financing. Such incentive payments, though common in neighboring Massachusetts, rely on significant financial support from tax revenues. In fact, this financing method has created a major challenge for the state, as developers of larger projects refuse to move forward without similar, pricey concessions.

An additional $30 million cost came directly from infrastructural issues. To cut corners, the company in charge of construction, Ørsted, chose to lay the undersea cable connecting the turbines to the grid at a depth of only four feet under the seafloor, despite experts recommending a minimum depth of eight feet. Within months, portions of the cable were exposed, and National Grid began a $30 million project to bury the cable deeper. Ratepayers will defray this cost by paying an additional surcharge on their bills. In general, the exorbitant price tags attached to wind farms stem from a lack of infrastructure and expertise in America necessary to build such projects. American firms lack the equipment needed for construction and thus European firms needed to be contracted for these projects, increasing costs.

Due to these complications and more, this is not a scalable model. It was only feasible on Block Island because the community used to pay a steep fee for energy — as a far-flung island, power used to be supplied by four diesel generators, with fuel being shipped by boat to the island. Thus, Block Island residents were already paying higher rates than their mainland neighbors, making a large-scale wind farm economical. Similarly, wind power only makes financial sense in some regions in Europe: Offshore wind is more competitive there due to the scale at which it has been deployed and the exorbitant price of gas-based fuels in the region. In short, offshore wind is scarcely affordable and hardly scalable.

Now, as Rhode Island proposes a whopping combined 1,000 megawatts of additional offshore wind, leaders should consider the potential impacts of such a course of action. What emerges from the Block Island Wind Farm is a picture of an industry which requires significant time and investment before it becomes mature. But even though the challenges in creating large-scale wind farms are too great, decarbonization of the power grid is a project which cannot wait. Fortunately, there is another option — nuclear power is an existing, fully-mature method of power generation which faces far fewer infrastructural issues than offshore wind.

As a starting point, pound for pound, nuclear power is cheaper than offshore wind in the United States. Further, nuclear is preferable for two additional factors: efficiency and ease of implementation. Nuclear power is the most fuel-efficient method of power production ever created, and as a result, requires far less space to store and process inputs. In order to produce an equivalent amount of energy, a wind farm requires 360 times the space of a 1,000 MW nuclear facility. Even after decades of plant closures, efficient nuclear power is still responsible for more than half of America’s carbon-free power.

Infrastructurally, nuclear power has several advantages over offshore wind. For one, any nuclear power plant can fit onto a small footprint and can utilize already-existing infrastructure to connect to the grid. Equally important, since the wind is not always blowing, wind farms require extensive power storage facilities, increasing costs and footprints further. Nuclear, on the other hand, is not reliant on external conditions.

Of course, there are barriers to implementing nuclear on a wider scale, but it is important to note that these barriers are lower, and the reward of implementation far greater, when considering offshore wind as a counterproposal. The two main stumbling blocks, cost and public reticence, are not as great barriers as they might initially seem.

Some will point out that construction of nuclear power plants is particularly expensive. However, once a nuclear plant becomes operational, the energy it produces is cheaper. While nuclear capital costs are undeniably high, offshore wind is not exactly cheap either. Further, nuclear plants have generated enormous economic benefits for surrounding communities. For example, in New York, the Ginna Nuclear Power Plant generates $358 million of economic output, directly creating 700 permanent jobs. The Block Island Wind Farm, on the other hand, employed less than half that number in construction alone.

Public reticence, largely fueled by the unfounded fear of meltdowns, is equally substantial. There are roughly 440 nuclear power plants across the world. Of these, only three have ever failed, two of which failed for idiosyncratic reasons that are nearly impossible to recreate. The third, the famous Chernobyl accident, came as a result of Soviet gross negligence. Despite these failures, and despite popular fears, long-term health impacts from radiation were not observed in the affected communities. Since these disasters, large amounts of research and funding have led to the development of new, far safer reactors, which also produce far less toxic waste overall. Moreover, though opposition to nuclear power construction is strong, opposition to offshore wind in America is often fierce as well. In fact, Cape Cod is a prime example of this dynamic. The region was poised to be the first to have offshore wind until vociferous opposition halted the plan in 2017. 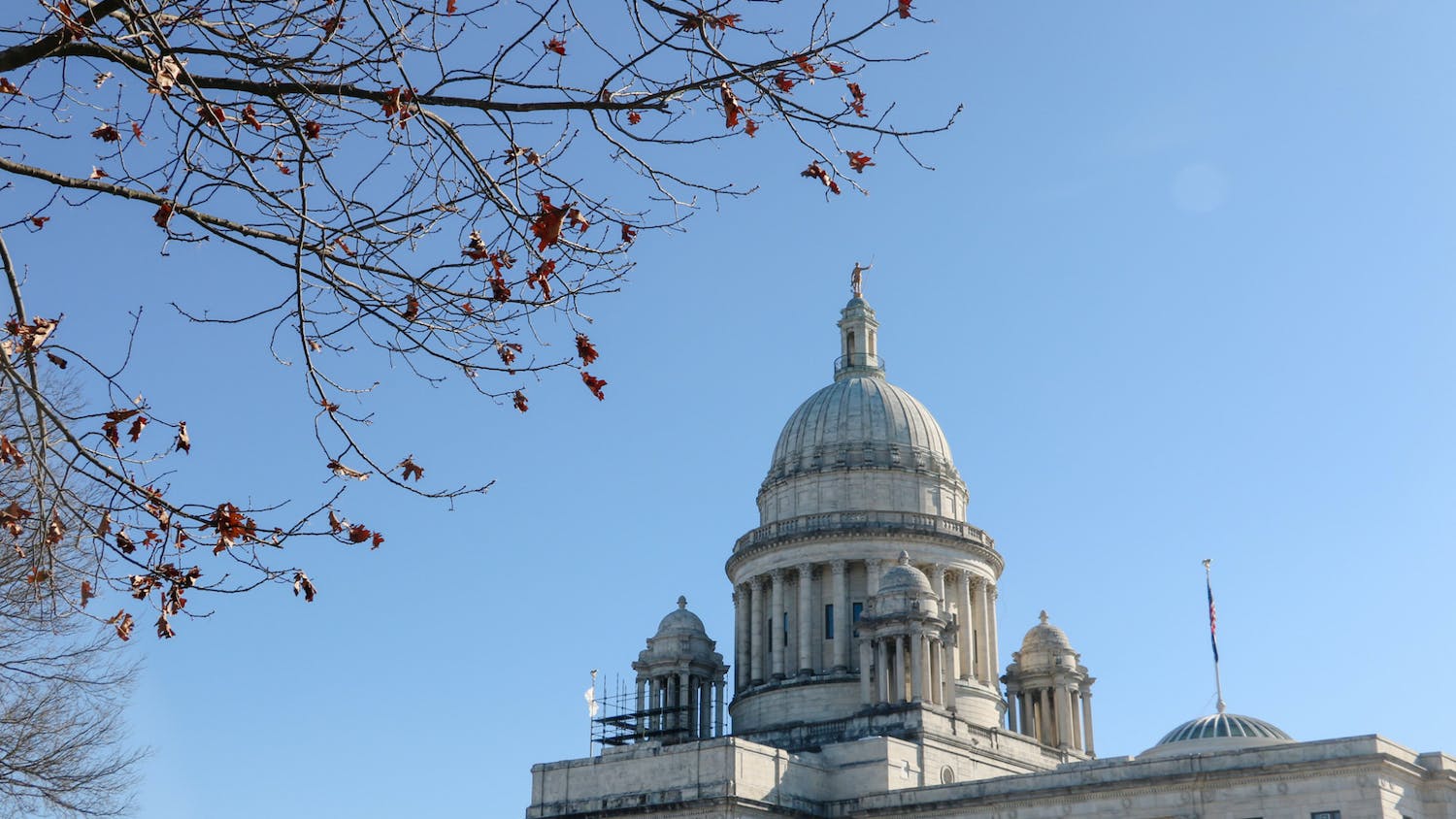