Sternlicht Commons and the Health and Wellness Center on 450 Brook St., which includes both student dorms and the University’s health resources, has been open for nearly a full year to students and for nearly two full semesters to the staff who work in the building. Counseling and Psychological Services, Brown EMS, Health Services and BWell Health Promotion all reside in the new building.

Compared to Andrews House, the previous location of University Health Services, the new building provides updated amenities and spaces more conducive for the types of services it provides, workers from the building told The Herald.

A mansion constructed in 1901 that once served as the Governor’s Mansion, Andrews House, located on 13 Brown St., was converted to an infirmary by the University in 1939, according to Encyclopedia Brunoniana.

“If we got a call, we’d have to go outside to the back parking lot and then get in our ambulance and drive around a really long driveway to get out to the street,” Kobliner said.

The space in Andrews House also did not have a designated training area for new EMS workers, according to Amy Sanderson, Chief of Brown EMS. Training took place in “the middle” of a shared space with laundry and custodial facilities, she added. The “operational radio room” also shared space with the bunk room.

“All of our (Andrews House) space was kind of a mishmash together,” Sanderson said.

The new Brown EMS space in Wellness has its own ambulance bay on Meeting St., situation room, training room and separate bunk room.

The training room is fitted with several digital screens which have been an “incredible resource,” said Maria Zou ’22, student co-director of Brown EMS.

“Having everything designed in a much more functional way really allows us to do our jobs better,” Kobliner said.

The designated Brown EMS spaces also provide a “safer, easier and more professional” environment to control supplies and medication, according to Kobliner.

Paul Bergeron, director of pharmacy, considers the new pharmacy space “beautiful.” He recounted how the old pharmacy shape was formed in a “funnel,” with storage for medicine in a narrow, confined area that proved hard to navigate. The new space has multiple registers — as opposed to only one in Andrews House — and is “more wide open,” allowing the pharmacists to handle greater volumes of students quicker and easier, said Bergeron.

Sanderson said she thinks it’s “really nice” for all of health services to be in one cohesive space. Zou agreed, noting that she feels that Brown EMS specifically is “much more connected to campus and less secluded” now that everything is integrated.

CAPS Director Dr. Bryant Ford also emphasized the “synergy” that comes from all of the University’s health resources being located in the same space.

“It (had) felt disjointed because (Health Services and Brown EMS) were in one building and (CAPS) was in another,” Ford said. CAPS was formerly located in Page-Robinson Hall.

Ford said he also thinks students appreciate the level of “anonymity” that having multiple patient services in the same building allows — especially for mental health care.

Ford noted that the only improvement he would make would consist of adding “more office space” to accommodate growing staff members and group therapy sessions — but added that he is “grateful for what we have.”

Sanderson and Ford both said they appreciated the fact that their divisions share the same building as student dorms.

With all its services integrated into a residential environment, “it’s really nice for our entire health and wellness group to be able to interact with (Wellness residents),” Sanderson said.

Clarification: A previous version of this story did not contain the full name of the Sternlicht Commons and the Health and Wellness Center on 450 Brook St. 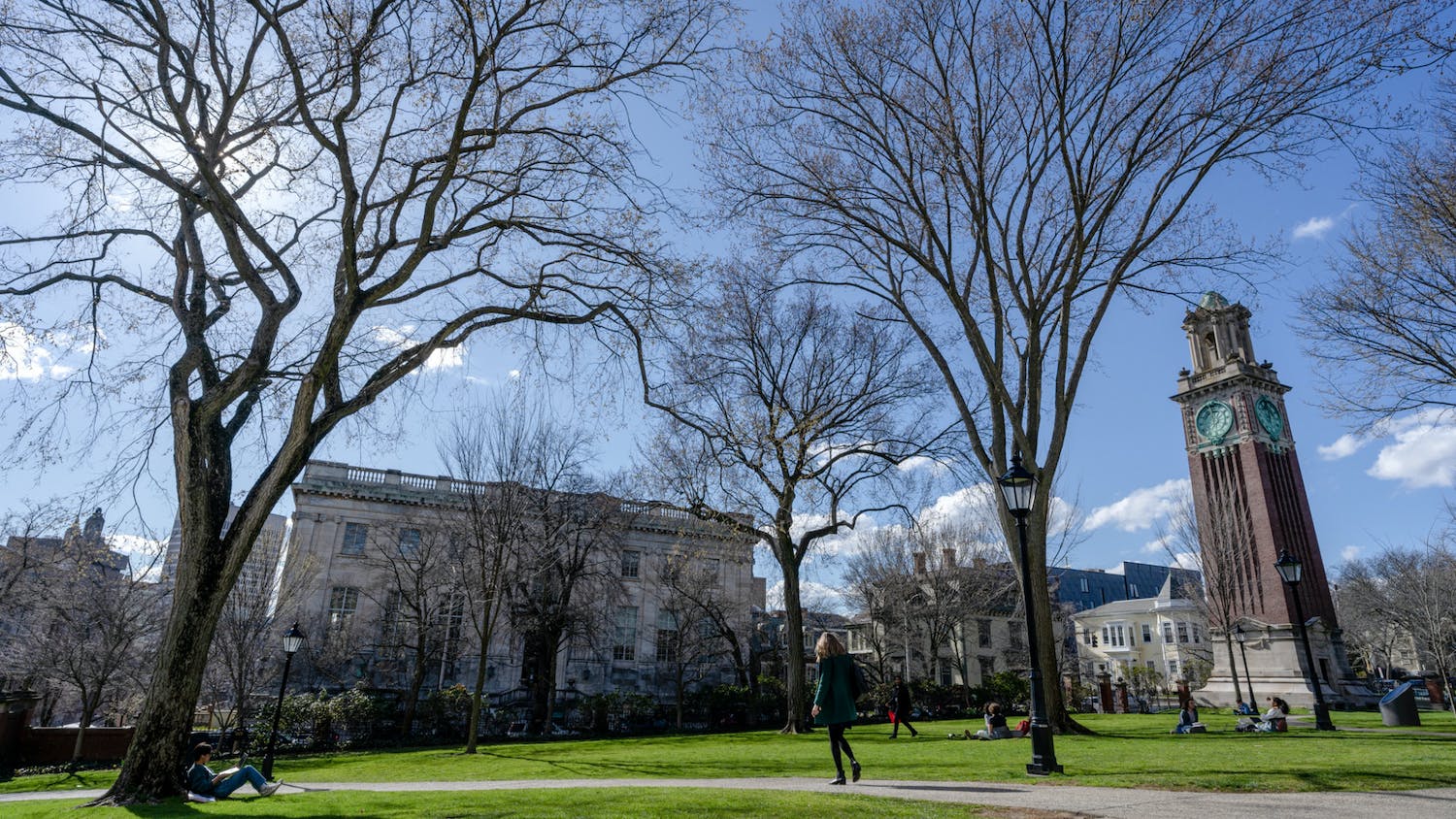 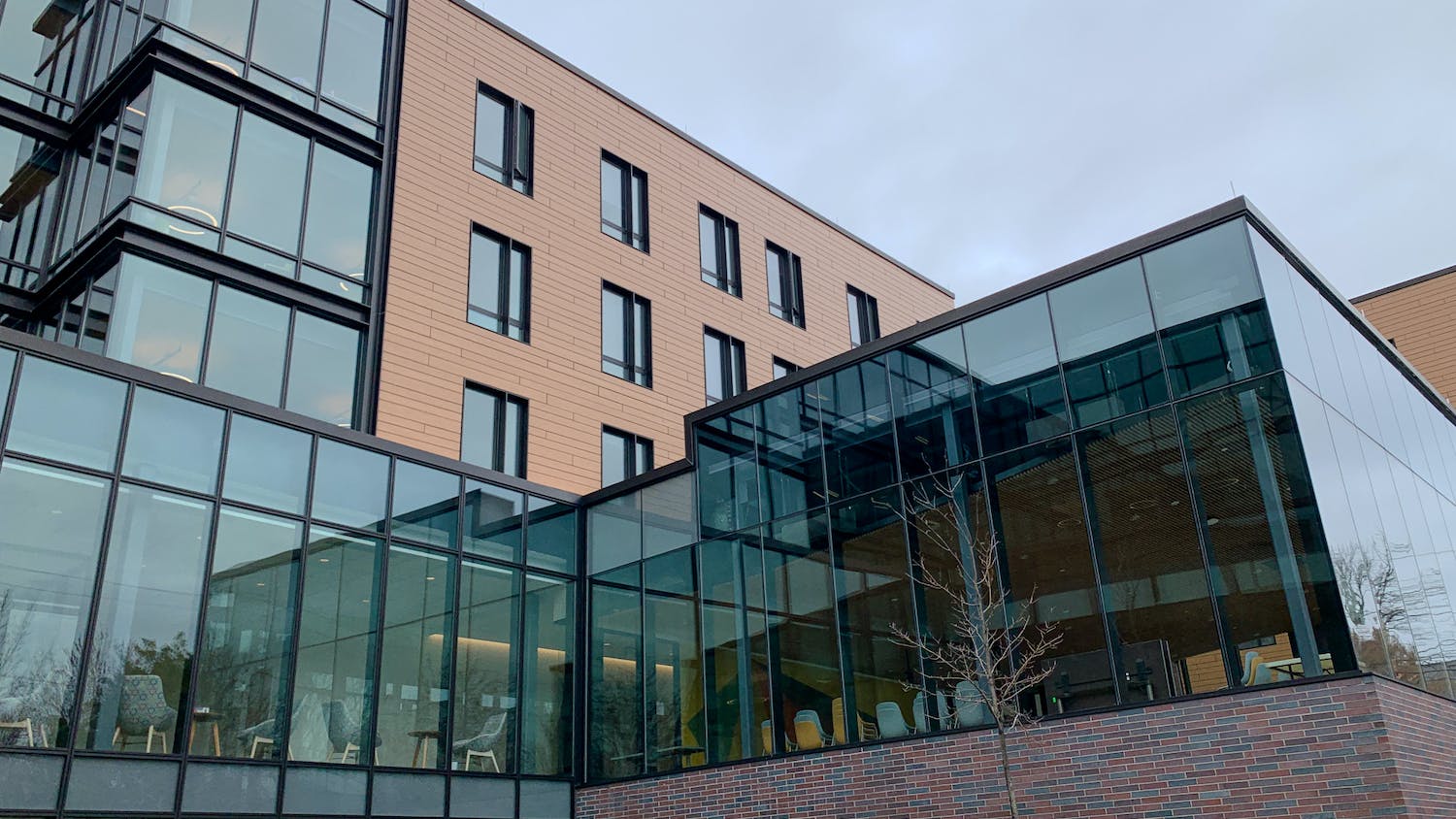