This year, Brown's ceremony will be "one-of-a-kind," according to a press release. Beyond celebrating the graduating class of 2022, the class of 2020, which could not experience an in-person Commencement due to the COVID-19 pandemic, was also invited to join the ceremony.

On Saturday, May 28, Berkley will deliver the Baccalaureate address to the undergraduate class of 2022.

Berkley is the CEO of Gavi, the Vaccine Alliance. Since 2011, Berkley has leveraged his expertise in epidemiology to improve vaccination access and advance equity in poor countries, vaccinating more than 888 million children and preventing more than 15 million future deaths in just over two decades. During the COVID-19 pandemic, Berkley co-created COVAX, a global multilateral initiative that, under the World Health Organization, supplies 92 countries with vaccines against the virus. Berkley will receive a Doctorate of Medical Science.

In 2007, Pelosi was the first woman elected to serve as speaker of the U.S. House of Representatives. Now in her fourth term as speaker, she is also credited with helping craft the Affordable Care Act and the American Rescue Plan. Pelosi has also led efforts to investigate the January 6 attack on the U.S. Capitol by creating the bipartisan Select Committee. For over more than three decades of service, Pelosi has advocated for workers’ and human rights, climate and democracy. In 2013, she entered the National Women's Hall of Fame. Pelosi will receive a Doctorate of Laws.

Shaggy, also known as Orville Richard Burrell, is a two-time Grammy Award winning artist and the only diamond-selling dancehall artist in music history. Before selling more than 40 million album units, Shaggy served four years in the U.S. Marines. In 2009, he established the Shaggy Make a Difference Foundation, raising money and awareness to help those in need in his homeland of Jamaica and strengthen communities. Shaggy will receive a Doctorate of Fine Arts and will deliver the honorary degree oration for the class of 2020 Commencement ceremony.

Alexander-Scott is a physician and public health leader. She served as director of the Rhode Island Department of Health from 2015 to 2022. During her time as director, Alexander-Scott focused on addressing the relationship between access to housing, education, employment and health quality. She also worked as an Assistant Professor of Medicine and Pediatrics at the Brown’s Alpert Medical School. Alexander-Scott will receive a Doctorate of Humane Letters.

Imbens is a 2021 Nobel Prize Winner in Economic Sciences. He was recognized for his role in “developing a methodology for analyzing causal relationships in the social sciences,” according to the press release. Imbens has published research in many economic journals, in addition to co-authoring the book “Causal Inference in Statistics, Social and Biomedical Sciences” and editing the academic magazine Econometrica. In 2017, Brown awarded him the Horace Mann Medal. He will receive a Doctorate of Humane Letters.

Nelson is an Oscar-nominated documentarian. A MacArthur Fellow, Nelson has received the Peabody Award, the National Humanities Medal and other awards. Nelson's documentary "Attica" was nominated for Best Documentary Feature at the 94th Academy Awards. In 2000, in partnership with his wife, Nelson founded Firelight Media, a nonprofit focused on helping launch the careers of nonfiction filmmakers of color. Nelson will receive a Doctorate of Fine Arts.

Alice and Thomas Tisch have been Brown benefactors for decades. Their efforts have helped fund and support faculty research, student financial aid, professorships and more. Alice Tisch has served as a board member at the Museum of Modern Art and the Jewish Board of Family and Children’s Services, beyond leading NYU Langone Medical Center's pediatrics initiative, along with Thomas Tisch. He served as the University’s 20th Chancellor from 2007 to 2016 and was awarded the Susan Colver Rosenberger Medal of Honor in 2019. They will receive Doctorates of Humane Letters.

Tüfekçi is a scholar and educator who explores the social impacts of technology. She is an associate professor at the University of North Carolina at Chapel Hill’s School of Information and Library Science and a principal researcher at UNC’s Center for Information, Technology and Public Life. As a columnist for The New York Times, she has analyzed the impacts of social media and algorithms and written extensively about the COVID-19 pandemic. Tüfekçi has also published a book, “Twitter and Tear Gas: The Power and Fragility of Networked Protest,” on the relationship between the internet and social movements. Tüfekçi will receive a Doctorate of Humane Letters. 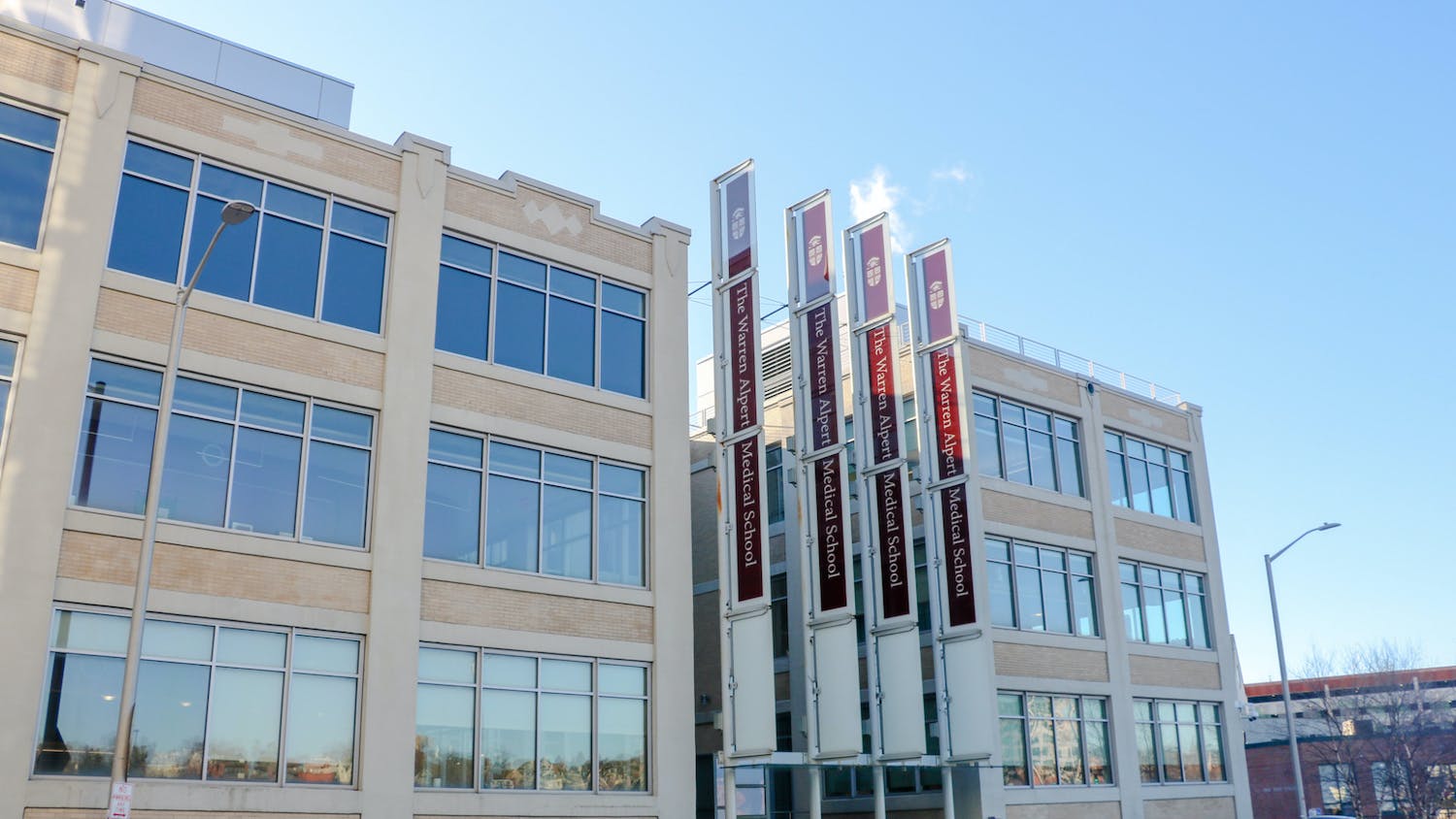 U. to celebrate 50th anniversary of medical school