Many attendees eagerly awaited the return of in-person festivities after R.I. Pride’s more than two-year hiatus caused by public health restrictions, but some community members cited concerns with how the events were organized.

PrideFest, which dates back to the state’s first Pride parade in 1976, now welcomes more than 125,000 participants each year, according to the R.I. Pride website. This year, more than 250 booths representing nonprofits, local artists, small businesses and food vendors participated in the event.

Diana Jacobs, a local fiber artist, has attended each PrideFest since 2013, and this year joined for the first time as a vendor.

“It’s my first time vending,” Jacobs explained. “The Pride community here is so welcoming and there’s so much excitement. … It's like this sigh of relief after two years.”

Across from Jacobs, a Providence resident who goes by the mononym Sky sold handmade soaps, crystal necklaces and bracelets. “I've gone for five years now,” Sky said. “It’s a big part of my identity.”

“I love coming here,” Sky added. “It makes me feel safe being around everyone.”

Haus of Codec, a Providence organization which promotes housing, security and arts education for local youth, did not attend this year’s PrideFest, despite hosting local events that aim to support the city’s LGBTQ+ community throughout the year, such as its monthly LGBTQQIA+ Art Marketplace.

In a June 18 statement posted on the Haus of Codec Instagram page, the organization alleged R.I. Pride “has done direct harm to (Haus of Codec) staff members, … has not adequately addressed it’s long standing relationship and support of the Providence police department” and “is inaccessible to local Queer Rhode Island Artists.”

Rodney Davis, president of R.I. Pride, was “made aware of some of the problems through public Zoom meetings and personal interactions with members of the community,” and “it was clear that a complete review of policies would be necessary” after the previous leadership team and most R.I. Pride board members resigned in 2020, he wrote in an email to The Herald.

While many attendees, including University students, enjoyed meeting local vendors and artists, some expressed disapproval of the number of large corporations attending the event.

“It’s uncomfortable,” Mason Miller-Breetz ’23 said, regarding the environment of the event. “I think that corporations really don't have a place at Pride, and the celebration does not feel genuine.”

Davis added that R.I. Pride tries “to keep the pricing for our vendors … as low as possible in order to cover expenses” and offers artists exposure through its Pride Art Show. 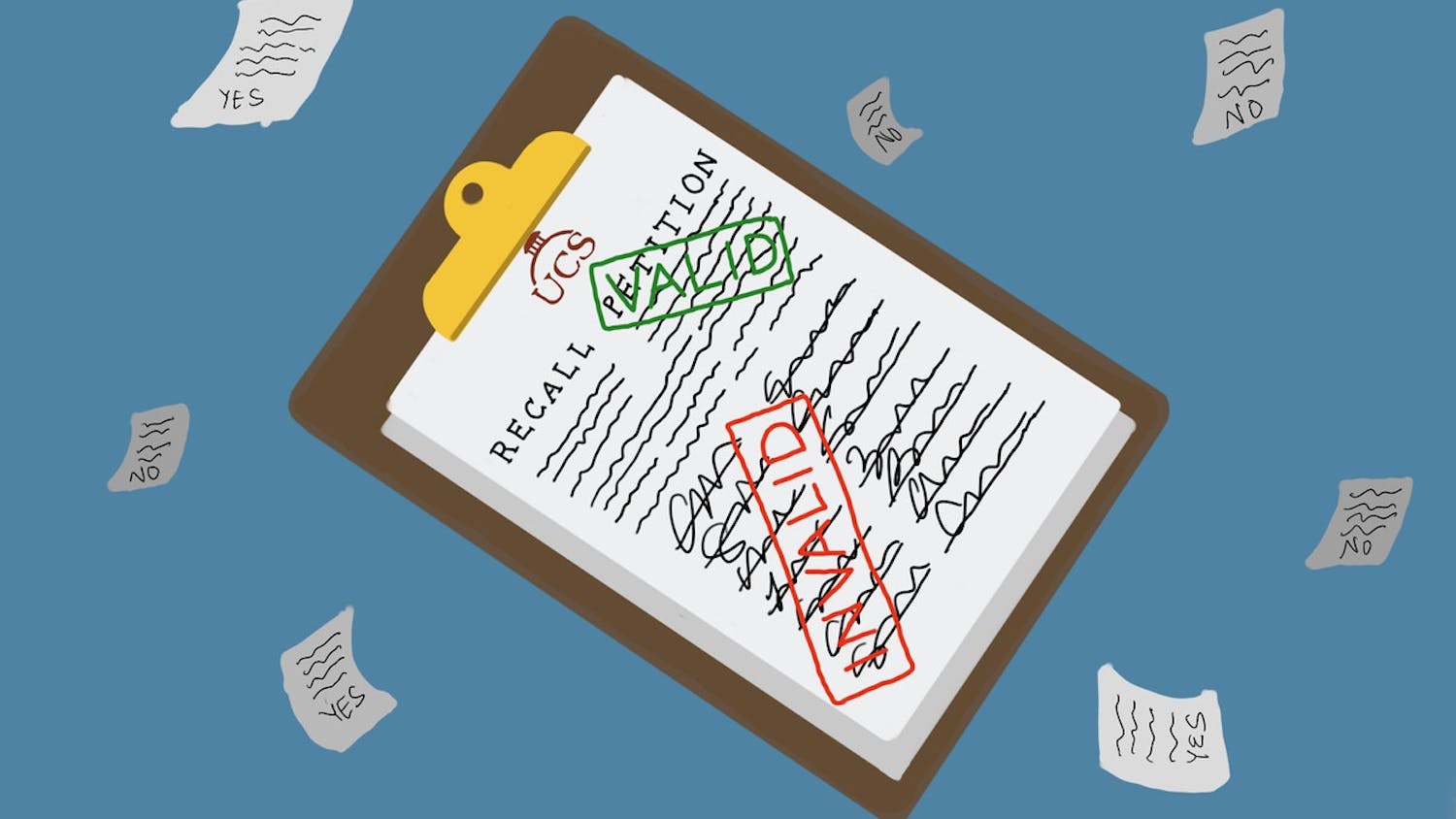 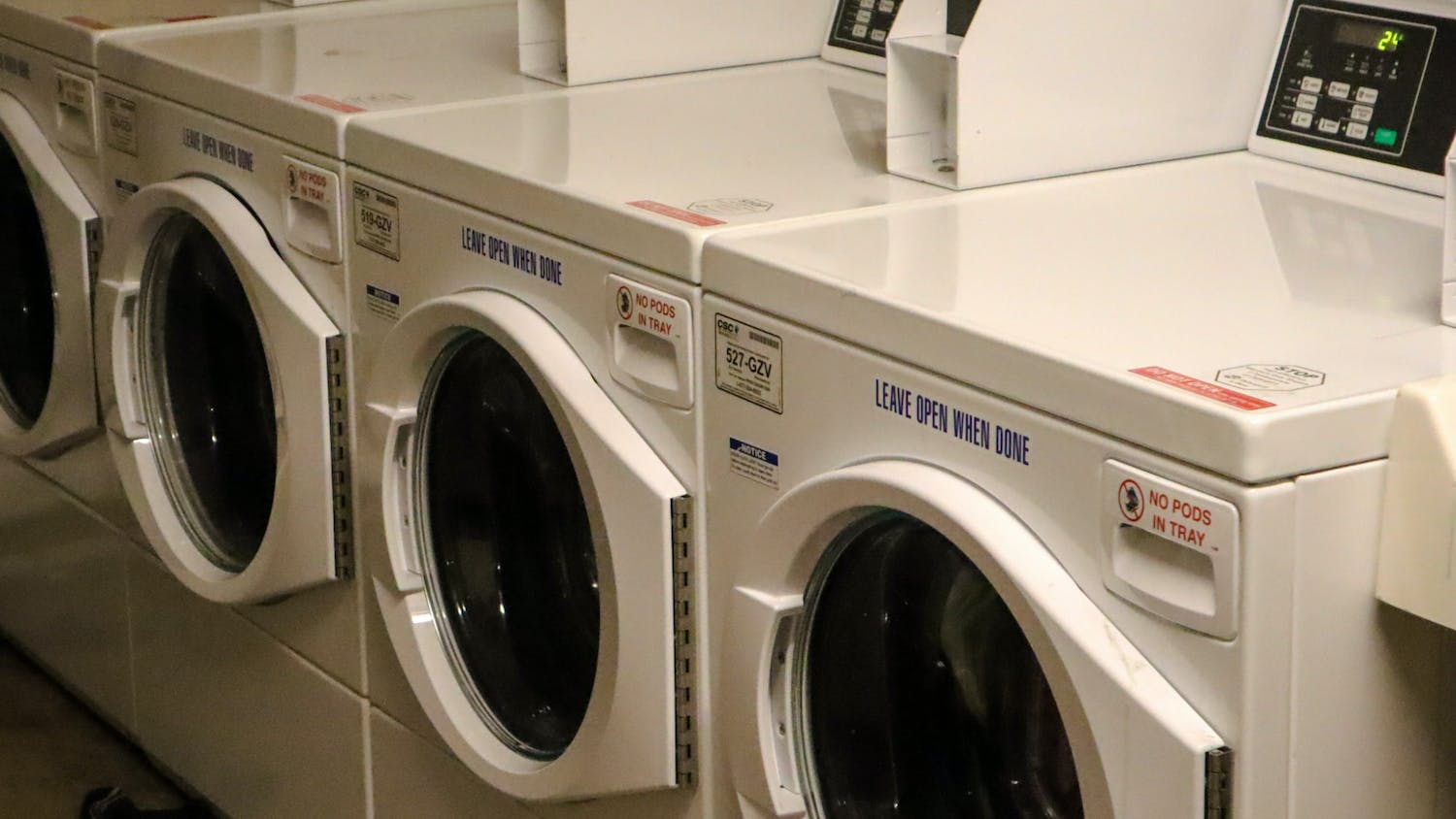