Donors, scholars associated with center are hoping to strengthen research, relationships with partners

The idea of growing the Saxena Center for Contemporary South Asia’s endowment sprouted from a conversation.

Roughly two years ago, Ashish Jha, dean of the School of Public Health, and Ashutosh Varshney, professor of international studies and social sciences and political science and director of the Saxena Center, visited Parag Saxena P’13 P’14 P’15 at his home to discuss the project, Saxena said in an interview with The Herald.

Jha, Varshney and Saxena bounced around ideas about the center’s possibilities in a nearly five-hour conversation that left Saxena feeling energized, he said. If only two professors could bring this much energy to the idea, an endowed center seemed to hold even more promise, Saxena said.

Now, the Saxena Center, previously called the Center for Contemporary South Asia, has been inaugurated following a $10 million gift from Parag and Usha Saxena P’13 P’14 P’15, leaving stakeholders in the center hoping that its new funding can push research on South Asia forward.

The center’s inauguration Sept. 9 was conducted by President Christina Paxson P’19 and was followed by an economics panel and a concert by musician Ali Sethi. Panels on politics and culture followed on Sept. 10.

The Saxena Center’s work focuses on urban development, pluralism, democracy and inequality across South Asia, according to a University press release. The new $10 million endowment, which was approved in February, will help expand the center’s offerings across disciplines and will allow the center to send more students to South Asia for immersive study, Varshney told The Herald.

“In a sense, academia provides intellectual candy,” Parag Saxena said, recalling his own educational days when he and his peers would debate intellectual theories until 3 a.m. — only to wake up for 8 a.m. classes the following day.

The center is focused on expanding its research into new fields, he continued, an endeavor which he believes is especially crucial to understanding how people’s complex histories and cultures inform the way they think. This theme has been especially important to Parag Saxena himself, whose career has mostly centered around early-stage investing in the U.S. and South Asia. Businesses can only succeed by understanding their customers, he noted.

An Indian immigrant, Parag Saxena forged relationships with individuals from many South Asian countries throughout his own educational career, enriching his life with new perspectives, he said.

The ideas he encountered shed new light on countries which “otherwise you only see through the filters of your government and your news media, which may or may not be balanced,” Parag Saxena said. “The intermingling of people and giving people common ground to converse is really important.”

To help make this a reality, Varshney said he aims to create a multidisciplinary academic hub that facilitates long-term intellectual discourse between social scientists and diverse professionals such as physicians and public health experts.

The center is “so exciting because it’s bringing together all the countries in South Asia … across disciplines to create dialogue,” said Holly Shaffer, assistant professor of history of art and architecture who is associated with the center.

With the new endowment, Varshney hopes to strengthen Brown’s relationship with global partners such as India’s National Council of Applied Economics Research, as well as entities closer to home like the School of Public Health. He also would like to increase capacity for visiting scholars, policy makers and artists.

The inaugural weekend featured a live concert performance by Sethi, a Pakistani musician.

Continuing the center’s commitment to the arts, Shaffer plans to take a group of University students to Washington, D.C. this fall on a visit to an exhibition of Rajasthani painting. She also plans to invite one of the exhibit’s curators to the University.

Nearly “every fourth person in the world (24%) is South Asian … and Brown has taken a very clear institutional decision to study the region,” Varshney explained. “When I came in 2009, there was very little that was offered on South Asia. And now we’ve grown (into) an endowed center.”

South Asia, a region of immense diversity, has experienced rapid economic growth in recent decades, placing its political, economic and social realities at the forefront of global affairs, Varshney wrote in a message on the center's website.

“Our seminars, lectures and events will bring leading literary and artistic figures, scholars, policy makers and public intellectuals to the campus,” he wrote. “We will not only be focused on teaching and research, but will also be involved in public engagement.”

Parag Saxena noted that the center’s role as a hub of diverse thought has already begun.

The inaugural discussion panels convened diverse professionals and academics from across South Asia and the United States in fields such as architecture, political science, banking, economics and music.

“Over time if we can get people, whether they are bureaucrats, academicians, students (or) even businesspeople (together),” Saxena said, “that will make for much better relationships” within South Asia and beyond. 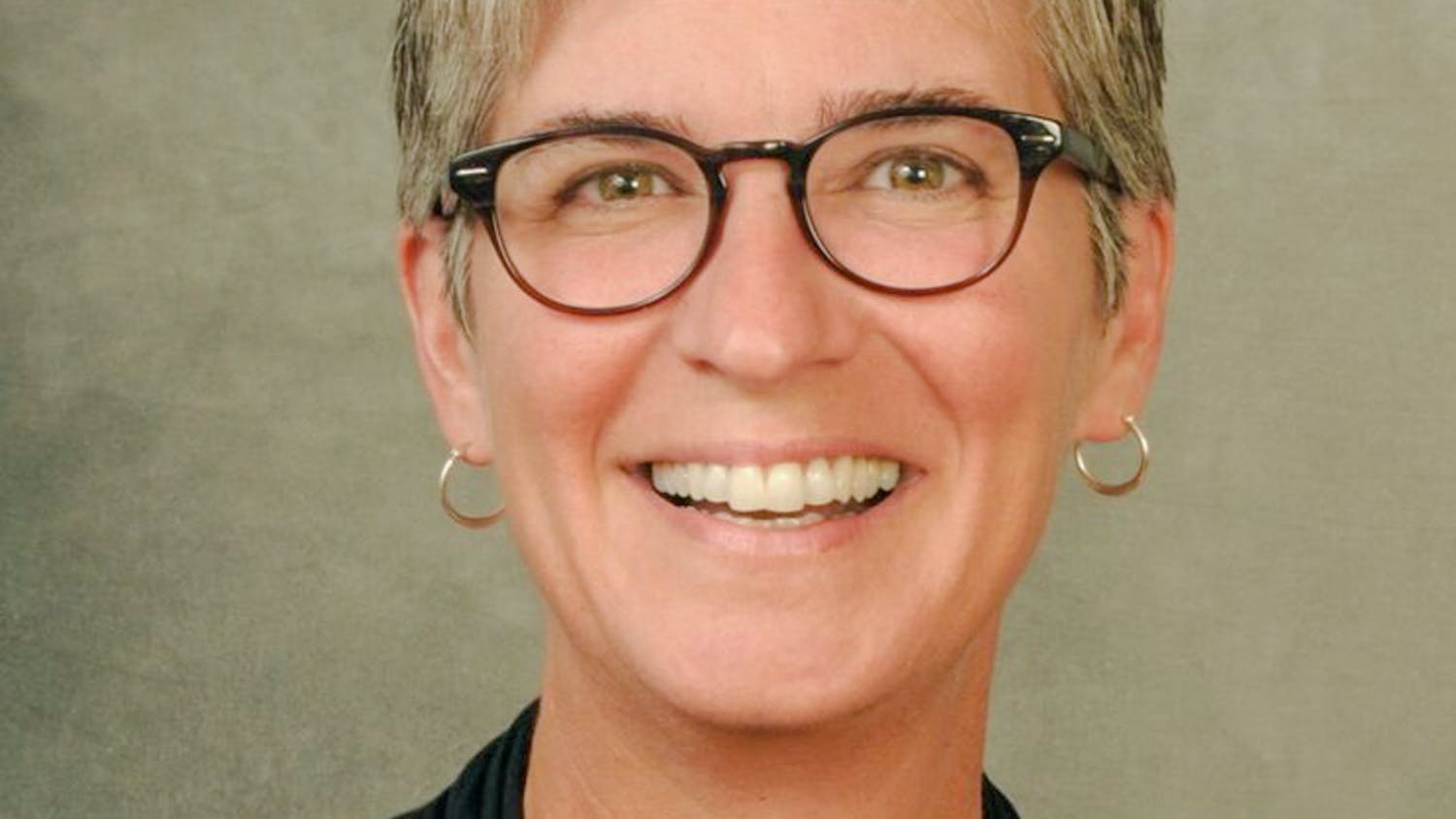