From post-primary recounts to disputes over the taxation of Providence’s famous Superman Building, here’s the latest news from the city and state:

One week after Rhode Island’s primary elections, the political landscape of the Ocean State is shaping up for some change.

With no other candidates left in the running, Democrat Brett Smiley is poised to be Providence’s next mayor, The Herald previously reported. Incumbent Dan McKee won the Democratic primary for governor, defeating opponents Helena Foulkes and R.I. Secretary of State Nellie Gorbea. McKee will face Ashley Kalus, who won the Republican primary, on Nov. 8.

The Rhode Island Board of Elections met Monday morning to consider recount requests from nine of the primary elections around the state. The board eventually affirmed the primary results for eight of the races, with the exception of the Democratic primary for the 58th House District.

Last Tuesday, Cherie Cruz ‘09 MA’10 beat George Hovarth 367 votes to 323 in the Democratic primary for House District 58, which covers parts of Pawtucket. Two lawyers contested the results of the election on behalf of Hovarth during the board’s meeting, disputing the validity of the results. At the request of Hovarth’s representatives, the original poll tapes were delivered for review from Pawtucket.

The Board of Elections voted to move certification of the results for the District 58 race to a later date.

The Providence City Council is preparing to consider a tax break for the city’s Superman Building, the Providence Journal reported.

The city rolled out a plan for the long-vacant building in April, which included creating housing, retail and entertainment space in the skyscraper, the Providence Journal previously reported.

As progress toward implementing that plan creeps forward, the council is now gearing up to debate the recently released tax deal for the building. The plan establishes a “tax stabilization term” from 2023 to 2053. For the first 10 years, tax payments on the building would be based on the property’s 2022 valuation, essentially freezing them; beginning in 2034 and lasting through 2043, current building owner High Rock Development would begin paying an additional $250,000 a year.

For the remainder of the term, High Rock would continue paying the base tax with an additional percentage accounting for updated assessment values and tax rates.

The Providence Journal reported that a spokesperson for High Rock said they are hoping to begin demolition and work on the project in the coming months.

The ordinance was introduced to the council Sept. 15 and was sponsored by Council President John Igliozzi. 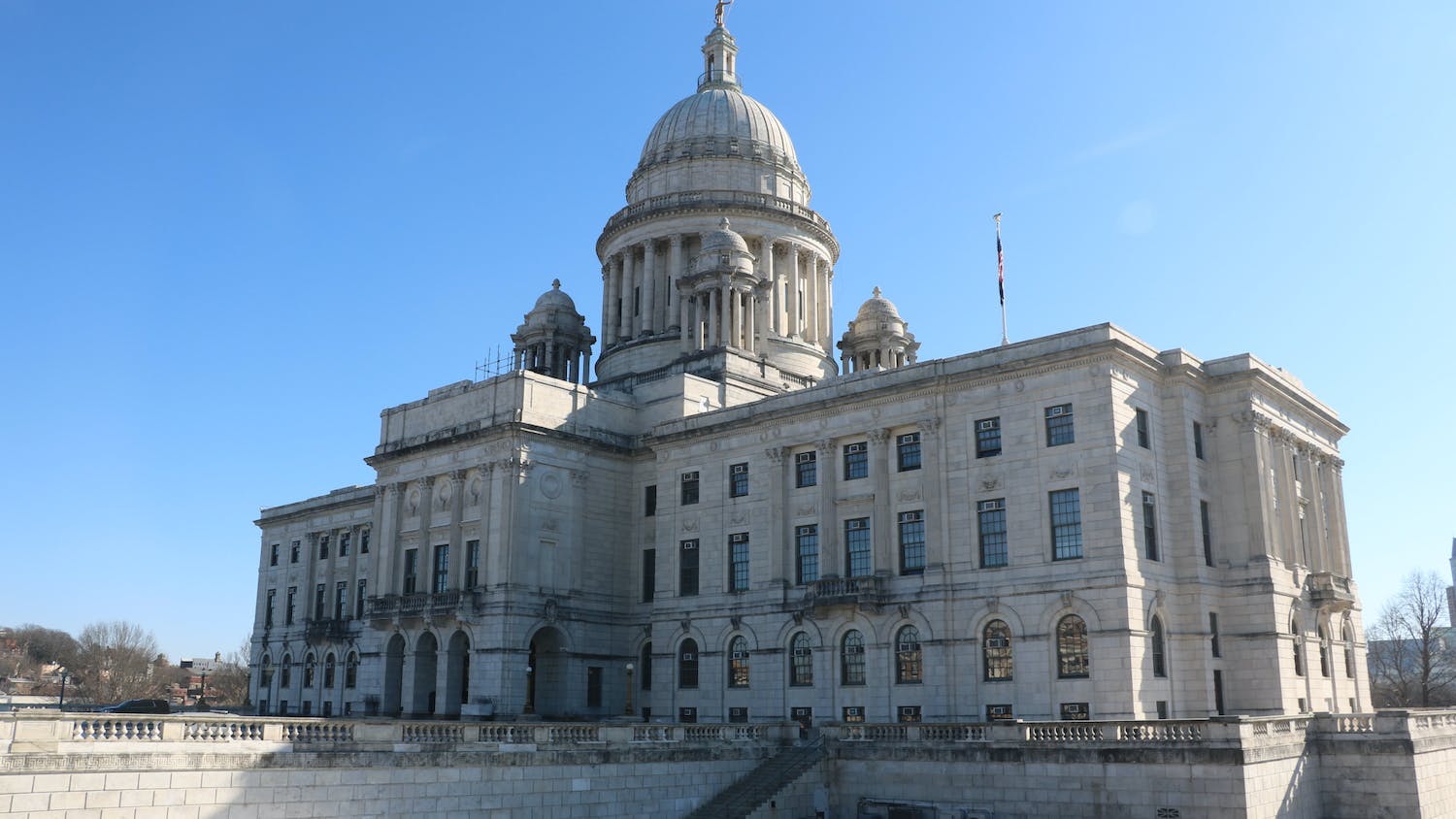 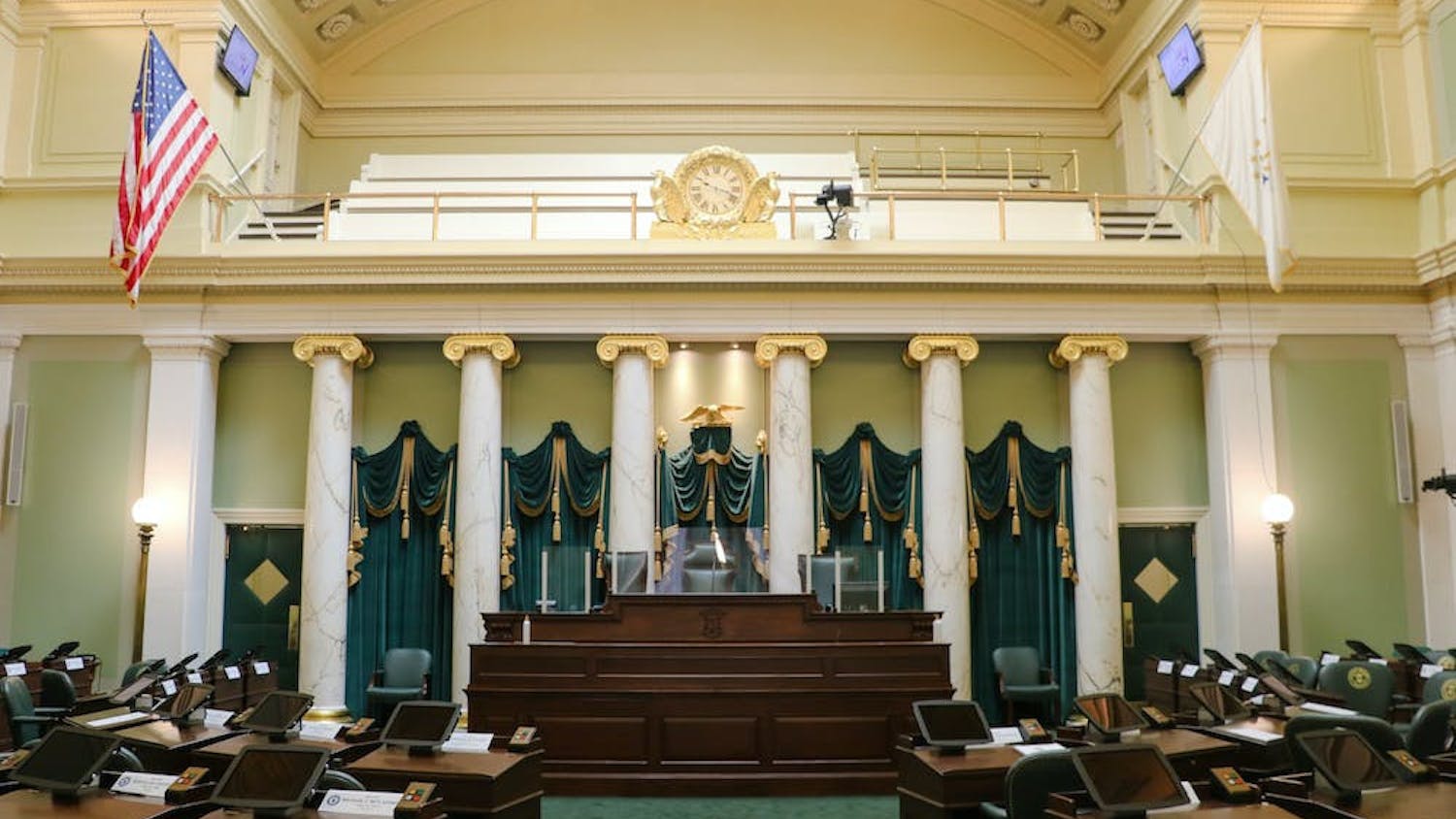 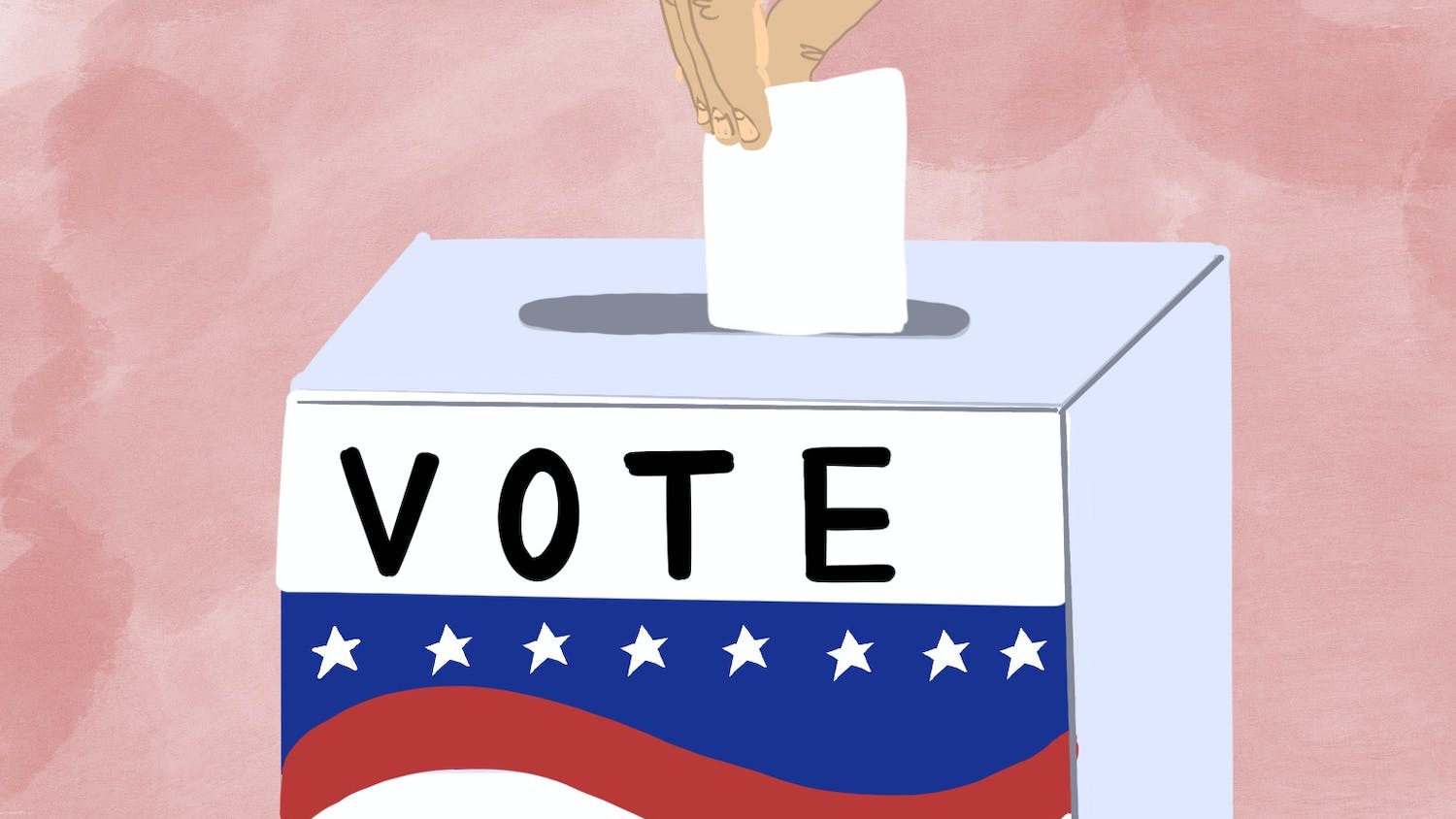