‘Never Have I Ever’ season 3 explores intricacies of relationships, surpassing quality of past seasons

This August, we saw the return of the lovable yet frequently infuriating Devi Vishwakumar (Maitreyi Ramakrishnan) in Mindy Kaling’s Netflix original “Never Have I Ever.” Between more love triangles than one can count on their fingers and a range of emotional breakdowns, Devi’s third year of high school is somehow an even greater mess than her life in the previous seasons. But this season also reveals deeper character development for Devi — while there are still incidents where she is frustratingly left off the hook out of sheer luck, Devi’s friends and loved ones finally tell her some of the much-needed harsh truths that were only previously hinted at by her therapist Dr. Jamie Ryan (Niecy Nash). This makes for the most emotionally aware season the show has seen yet.

On more than one occasion, viewers are left feeling upset at Devi’s lack of accountability in seasons one and two. Although it was easy enough for her friends to forgive her for her many mistakes, it was not necessarily the same for the audience — from dating both the high school sweetheart Paxton Hall-Yoshida (Darren Barnet) and longtime nemesis-turned-lover Ben Gross (Jared Lewison) to unintentionally spreading a jealousy-filled rumor about the new transfer student Aneesa Qureshi (Megan Sur).

Devi and Paxton’s relationship sparks a captivating discussion on insecurities. Dating the most popular and experienced guy from your high school is no easy feat. Devi constantly compares herself not just to Paxton’s previous girlfriends but also to Paxton himself, a phenomenon the teenage target audience is likely to relate to. She wonders whether a geek like her should be allowed to date a guy like him. While in other rom-coms these insecurities get brushed aside with an instant makeover or reassurance by the male lead, “Never Have I Ever” goes for a more realistic approach by depicting the strain these insecurities and comparisons put on their relationship.

Unlike in previous seasons, where Devi’s struggles are often portrayed as over-the-top and perpetuated by her own behavior, her internal conflict is presented in a nuanced way that allows viewers to more easily understand her actions. It seems as though the writers have finally allowed Devi to mature, making her a much more lovable and relatable character, especially to older viewers who might have previously regarded Devi as too cringeworthy.

But it’s not just Devi who finally matures — the male characters also shine this season. Her two exes, Paxton and Ben, both experience their long-awaited character development, breaking out of their primary roles as Devi’s love interests with their own realistic motivations and struggles. It is especially heart-warming to see these two guys, who have been at each other’s throats in previous seasons, finally befriend each other. Moreover, they subvert their “jock” and “nerd” stereotypes through their respective motivations. Paxton’s character arc develops this season through his college application process, whereas Ben’s newest arc focuses more on the academic pressure he faces to get into an Ivy League school and how he finds purpose beyond school.

The show’s newest addition, Des (Anirudh Pisharody) is a complex character that helps shed light on a new dimension of Asian parent-child relationships despite only being prominently featured in the second half of the season. While Devi’s mom Nalini (Poorna Jagannathan) seemed to be a stereotypical depiction of the overly strict Indian parent, the exploration of Des’s relationship with his mother complicates this presentation and showcases how an overly indulgent parent causes its own issues. Simultaneously, Devi’s relationship with her own mother evolves as they heal and grieve together. Devi’s newfound maturity is particularly evident in how this mother-daughter relationship grows over the season.

This season really excels in developing the previously abandoned male characters of the show. Unfortunately, this focus on the male characters leads to a lackluster writing of Devi’s female friends — specifically the trainwreck of a relationship that Fabiola (Lee Rodriguez) has with Aneesa. It seems that after Aneesa was introduced as a rival for Devi in season two, the writers don’t really know what to do with her. She is thrown into random relationships with zero chemistry on two separate occasions before ultimately being dumped for the real love interest.

But in comparing this season with its predecessors, it really does feel like the show is aging with its viewers. Its nuanced take on relationships is its strongest selling point. “Never Have I Ever” is reaching new heights thanks to the latest season, leaving new and old viewers in anticipation of what Devi’s final year of high school could look like.

Correction: A previous version of this story was mistakenly published under a different byline. The Herald regrets the error. 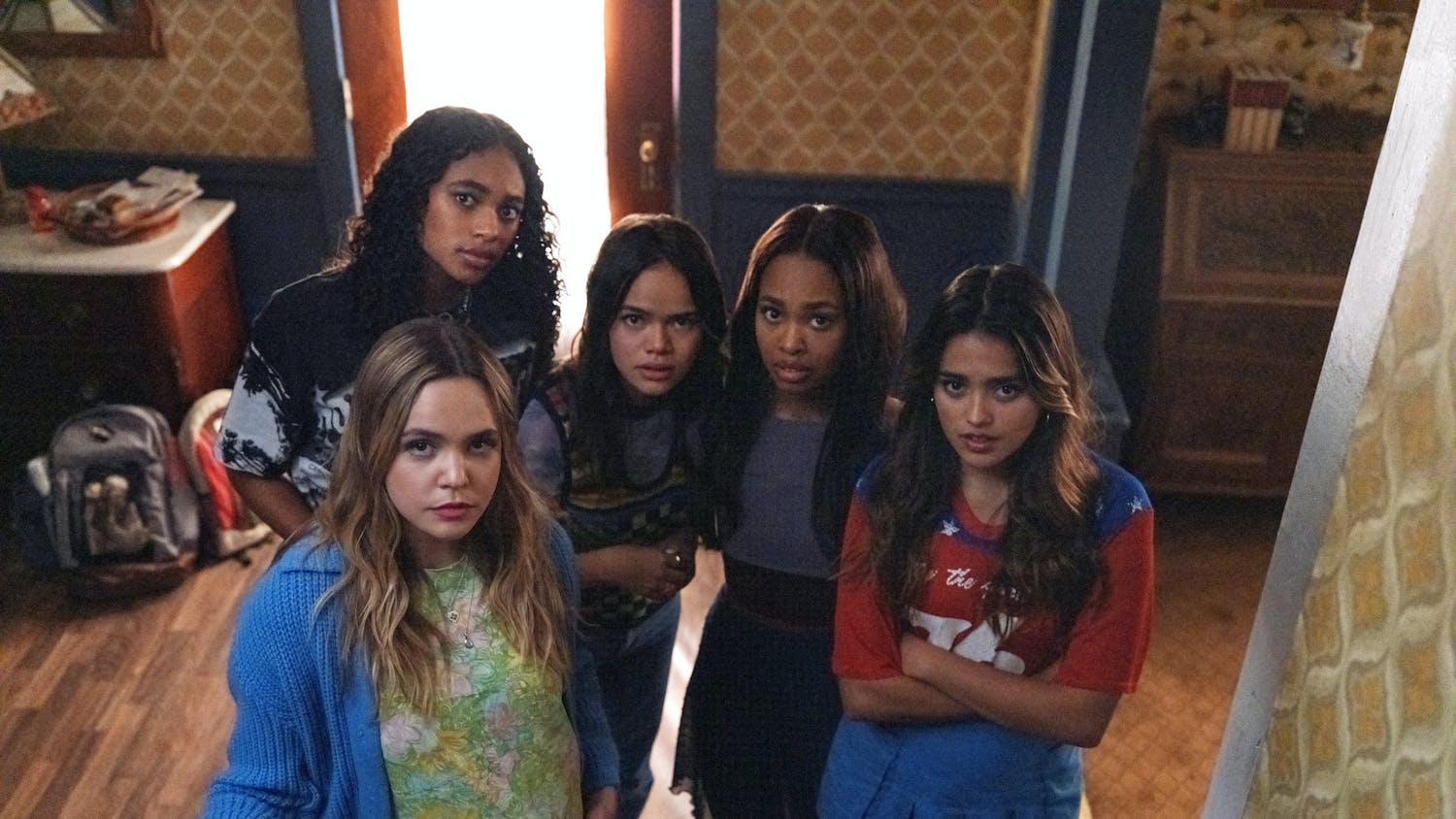 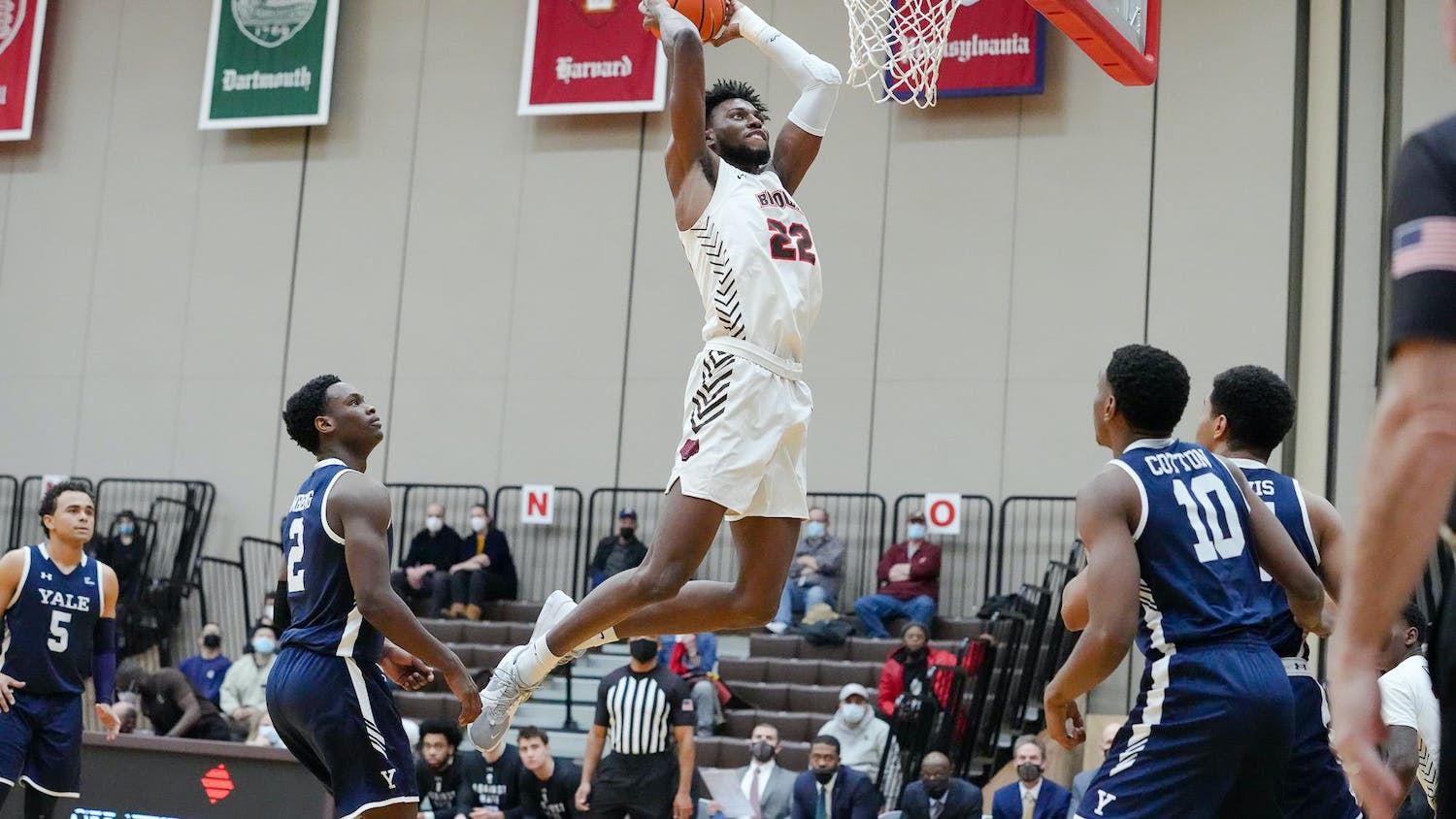