Three DJs talk how they got into their craft, making music at Brown

Manny Quezada ’23.5 learned the basics of DJing from his best friend while attending high school in New York. He was quickly hooked – he soon purchased a controller, a device DJs use to mix music, and began practicing on his own, using his experience in guitar and piano to shape his craft.

Quezada starred in his first gig at a friend’s rooftop party in New York. When he came to Brown, Quezada brought his passion for DJing and making music with him, moonlighting across campus as a student DJ.

An emerging student side hustle on campus, it is not uncommon for student DJs to spin at College Hill parties, lighting up the night with their own mix of songs. Whether they do it for spare cash or for their love of the art, Brown’s student DJs have left their mark on the local music scene.

When John Finberg ’24 transferred to Brown from Haverford College this fall, he brought his DJ kit with him. Finberg began mixing music in middle school and said that while he did not enjoy middle school dances, he always looked up to those playing the music.

“I was like, ‘Wow, that dude up there is sick,’” Finberg said. “He’s the energy behind this event (and) I wanna be there.”

Finberg went on to DJ a silent disco alongside a professional DJ as his first official event in middle school, where the duo played into headphone sets worn by individual attendees. The attendees used the headphones to switch between the sets, the headphones indicating by color which set they were listening to.

“It was such a blast,” he recalled. “They were all green” — the color which indicated they were listening to Finberg’s set. Finberg also channeled his DJ skills throughout the COVID-19 pandemic, creating “Friday night mixes” and playing them for his friends on Zoom.

Chris Schuetz ’26 began his DJ career at age 17 and performed regularly at an upscale lounge in his hometown Miami starting in his junior year of high school.

Like Finberg, Schuetz refined his DJ skills during quarantine after he purchased a DJ set with his cousin. They enjoyed playing with the machine and, though he said “it wasn’t anything serious” at the time, he continued to experiment across genres, mixing techno versions of Shakira.

Forging a place on campus

At Haverford, Finberg took his skills to his dormitory basement and played sets for his college friends. As his sets rose in popularity, he began to receive invites to DJ and emcee opportunities on campus, which he hopes to find in Providence. For now, he said he DJs in his room and takes advantage of every opportunity that comes his way.

DJing has become a passion for Quezada, who said he “can spend hours mixing music and not getting bored.” With his recent success, Quezada has also branched out into the greater Rhode Island community by DJing parties off campus.

During a recent party, Quezada noted that a neighbor from the venue he was performing at heard his set and reached out to ask if he wanted to DJ a party for them. For Quezada, opportunities often come up like this — through successful performances, word of mouth and the connections they forge with the student body.

Still, Quezada noted that there are times when performing feels separate from the social scene of a party, and he sometimes decides to turn down gigs just to spend time with his friends. Other times, he takes breaks during sets to experience the party first-hand.

Schuetz said he occasionally turns down DJing opportunities to enjoy parties as an attendee. When he does take on the DJ role, though, he does not see himself as missing out. Once he’s in the DJ booth, he said, any hesitation disappears and he feels it is exactly where he’s meant to be.

Finding meaning in the music

For all three student DJs who spoke with The Herald, pursuing DJing has brought them a sense of expression and fun.

Schuetz emphasized the importance of the DJ at any event. “Music is a super, super underrated part of the party,” he said. “If the music is bad, I really don’t think people can have as much of a good time.”

For Quezada, there is a special pride that comes from seeing attendees’ reactions when a specific song comes on. “I don’t really do it for the money,” Quezada said. “I just love doing it.” 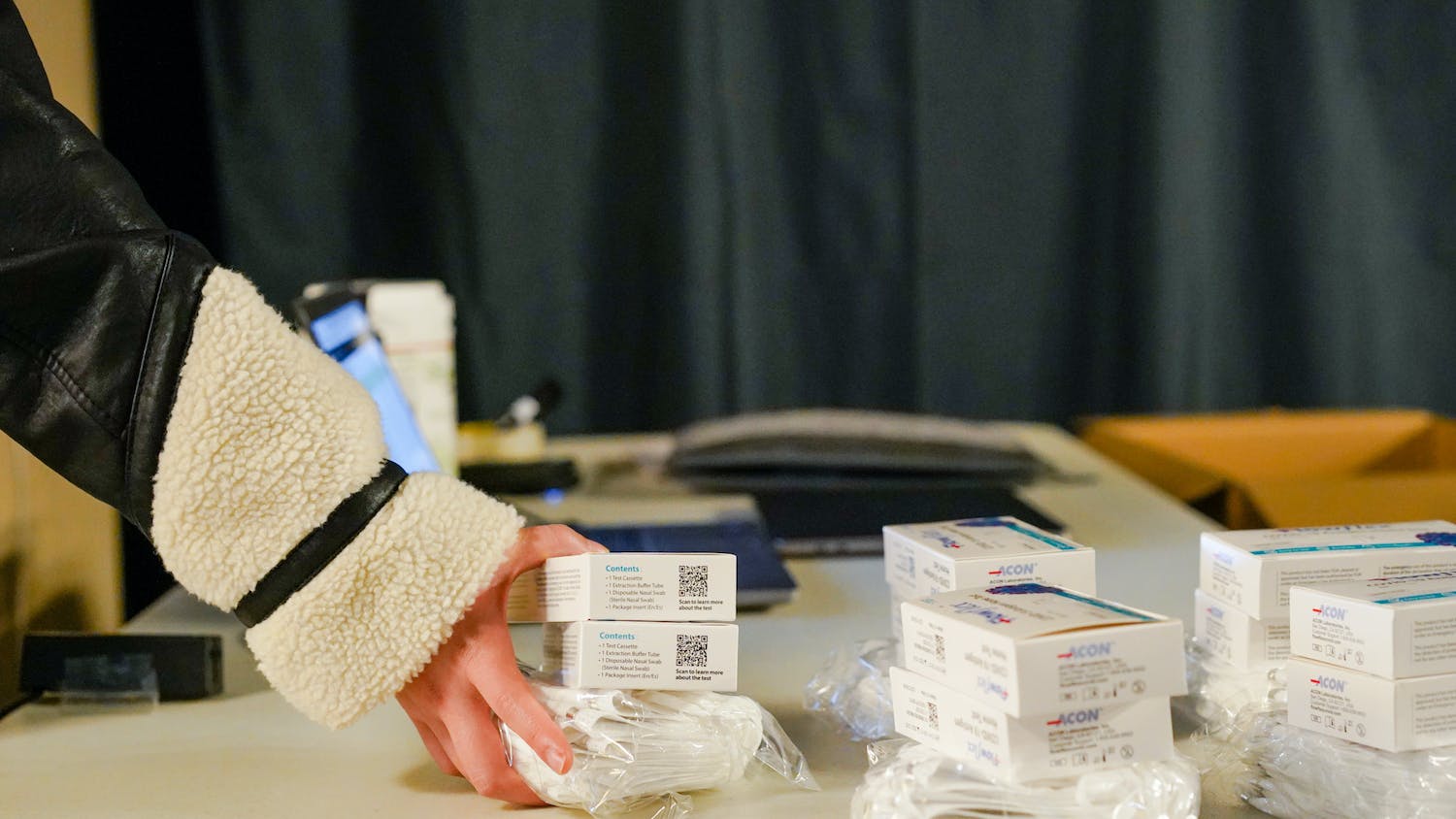