A new shop has joined the Thayer Street bubble tea scene: Tiger Sugar. With franchises across the country, Tiger Sugar found a new home at 288 Thayer in June and has found great success since, according to manager Xiang Chen.

On opening day, “we had a huge line that went all the way down to Soban,” Chen said. “It was crazy. … We expect huge lines in big cities, but not in Providence.”

While Tiger Sugar will be the fourth bubble tea venue in the Thayer area, Chen said their drinks are bound to stand out: The tapioca pearls are so creamy that they leave distinctive stripes on the inside of their cups — hence the name Tiger Sugar.

“We import natural ingredients from Taiwan,” he added. “The way we cook our boba takes about three hours.”

Chen, in addition to managing the new Tiger Sugar franchise, is a junior at the University of Massachusetts Lowell. He commuted to Providence multiple days a week throughout the summer and is planning on coming by the shop most weekends now that the school year is underway.

Adam Gendreau ’24 went to high school with Chen in Massachusetts.

“He is a really nice guy with an impeccable sense of humor,” Gendreau wrote in an email to The Herald. “This is the first Tiger Sugar in Rhode Island, and my friend Xiang worked to help make that a possibility.”

Gendreau added that he enjoys the variety of pearl sizes offered at the shop, and that his personal favorite drinks are the non-milk teas.

“I think that although there are four different boba shops on Thayer, they are all very different experiences given pricing, menu options and overall atmosphere,” Gendreau added. “It provides different options for students. Because the Brown University population is dispersed around Thayer Street, it seems as though all four shops can economically survive.”

Jess Weng ’24 said she thought the abundance of boba on Thayer was exciting.

“I love boba, so it's not a downside for me,” she explained. “There were a lot of people (when I went), but the wait time wasn't too bad.”

Weng purchased the lychee black tea, which she said she preferred over the milk tea drink that her friend purchased. “It just depends on your taste,” Weng added.

Chen explained that operating on Thayer Street and being the first Tiger Sugar in Rhode Island was especially exciting given his family’s connection to Providence. “When I first came to this country, I lived in Providence with my relatives,” he said. “I know the area.”

His family also runs a restaurant on Hope Street called Lucky Kitchen Chinese Cuisine. Chen was first introduced to Tiger Sugar when his girlfriend began working at a location in Flushing, N.Y.

“That's why we got interested, because the drink is just so unique,” he said. “It tastes really good, so I wanted to open (one) myself.”

The shop is currently open from noon to 10 p.m. every day. Chen said he was especially excited by university students returning, and he said he hopes that many will come by the shop for a late-night milk tea. 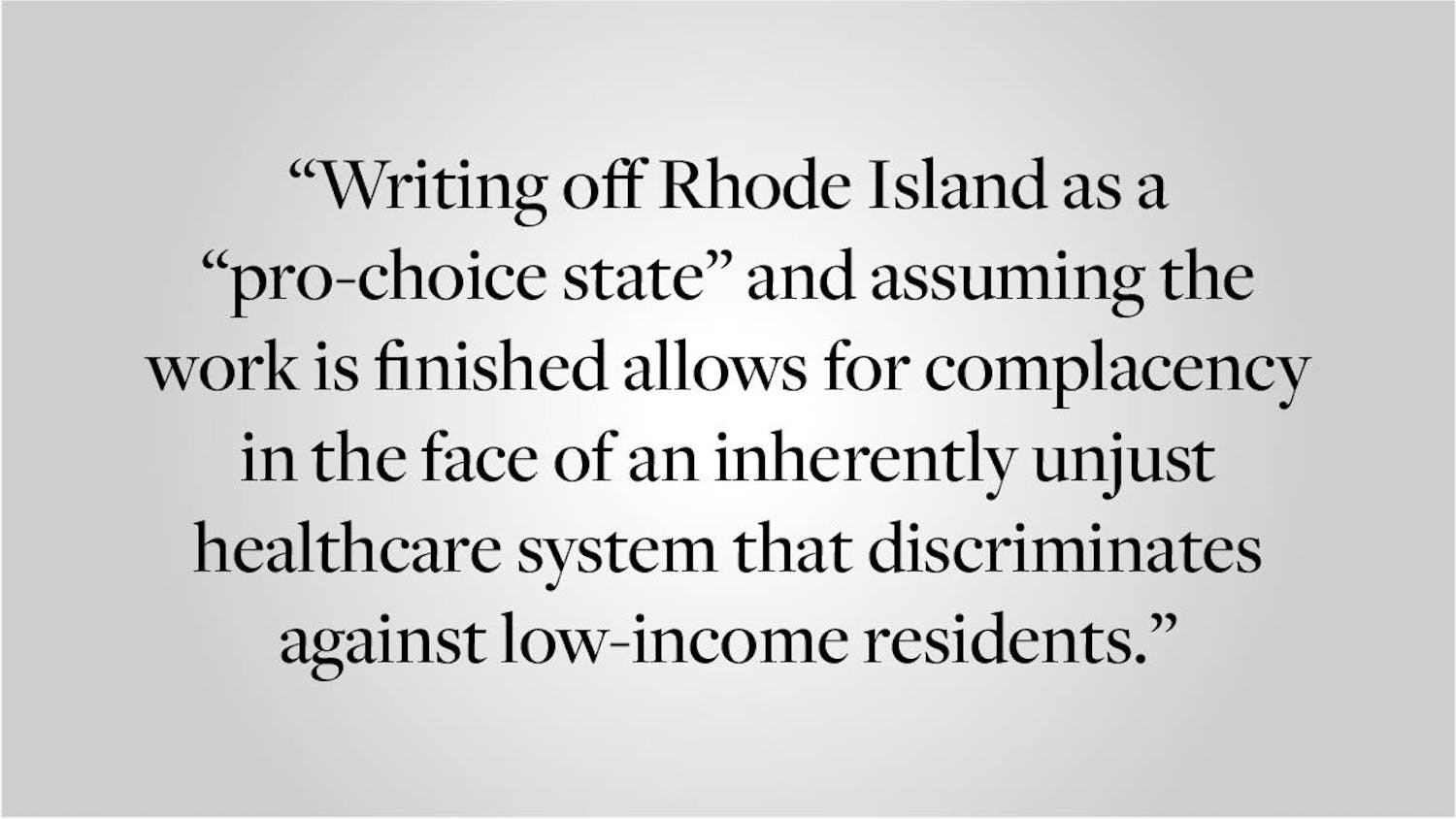