“The team was most definitely hyped for Ivy play,” said midfielder and forward Sheyenne Allen ’23, reflecting on the excitement leading up to the game. “We wanted to make a statement and show that we’re the team to beat. We had high energy going into this matchup and that definitely reflected in the game.” Brown out-shot the Big Green 12-5 and led 8-4 in shots on goal.

Forward Brittany Raphino ’23 ignited the offense, earning a four-point season high. Raphino contributed to every goal Brown scored, and kicked the ball right before Dartmouth scored its own goal in the first half. Her performance earned her the title of Ivy League Offensive Player of the Week.

Head Coach Kia McNeill told Brown Athletics that she had nothing but high praise for her offensive leader. “Raphino was phenomenal today and showed why she is one of the best players in the country,” said McNeill. “She had a hand in all four goals, and was tremendous on both sides of the ball. It's good that we were able to get all the players who traveled into this game, and give everyone a taste of what Ivy League play is like."

The Bears were the first to get on the board in the ninth minute. Raphino tried crossing a ball in Dartmouth’s box when a Dartmouth defender accidentally kicked it into the goal.

Brown scored its second goal early in the second half on a Raphino assist to forward Miya Grant-Clavijo ’25. Grant-Clavijo fired onto the crossbar, ricocheting the ball into the goal.

Raphino continued by scoring a goal of her own in the 70th minute. She outran the Big Green’s defense and shot a hard low ball from the 20-yard line that was too far for Dartmouth’s goalkeeper to save.

Brown scored its fourth goal in the 77th minute when Raphino assisted midfielder Kira Maguire ’24 on the inside of the 18-yard line. Maguire kicked the ball toward the top right corner of the goal and angled it in to score.

Dartmouth proved unable to overcome Brown’s commanding lead despite a late-game goal in the 87th minute.

Forward Ava Seelenfreund ’23.5 was excited to start Ivy League play on such a high note, but is even more excited to know that the Bears only gave a taste of what they’re capable of showing on the field.

“It was a great start to the season coming off of a loss at Oklahoma State (University), which gives us a lot of momentum going into our next Ivy game,” said Seelenfreund. “We played really well as a team and I think the potential to do even better is there, which is very exciting. The team knows that every Ivy game is going to be a battle, but we are thrilled with how we started.”

Brown will play its first Ivy League home game of the season on Otc. 1 at 3 p.m. against Columbia. 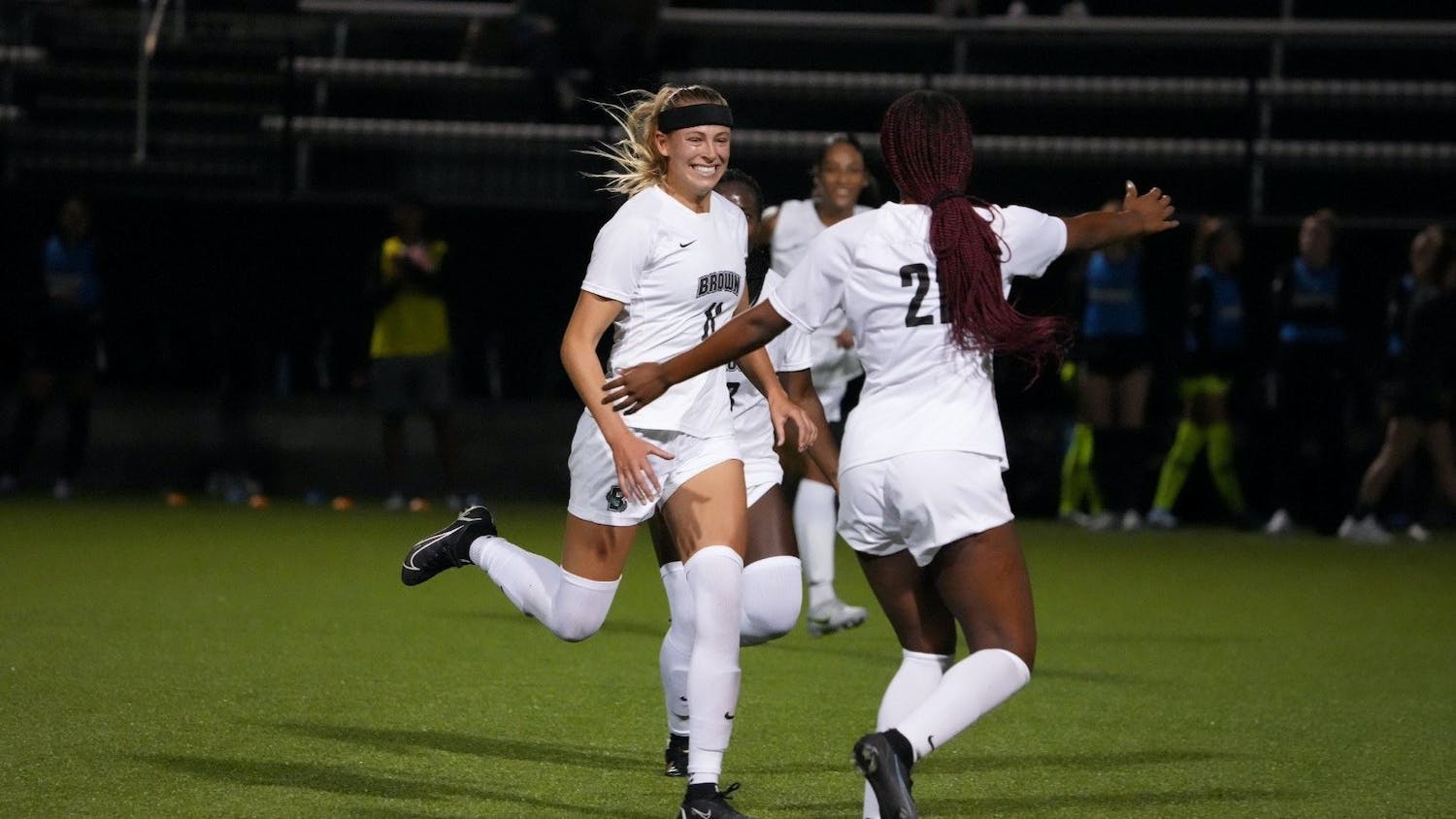 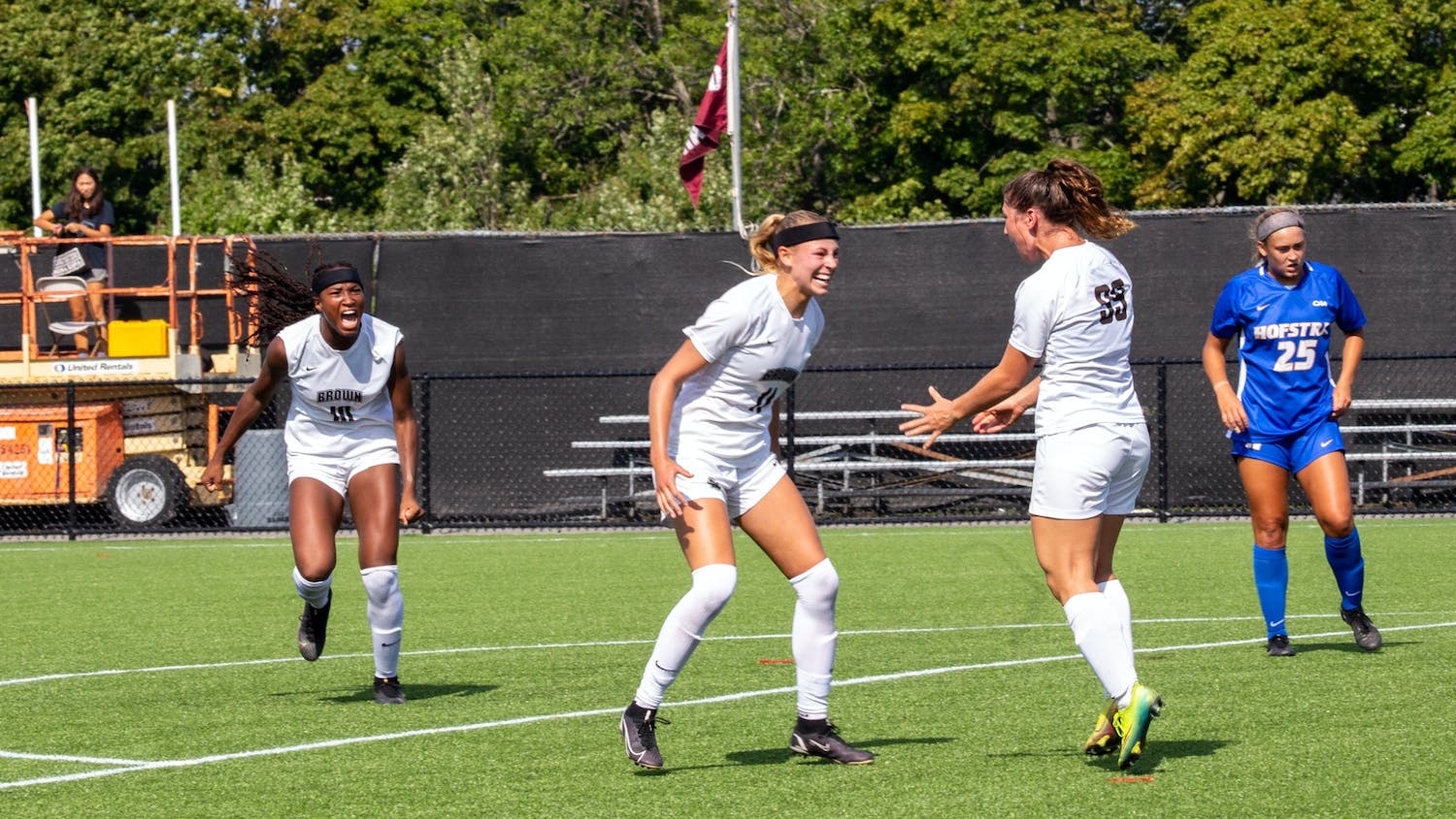 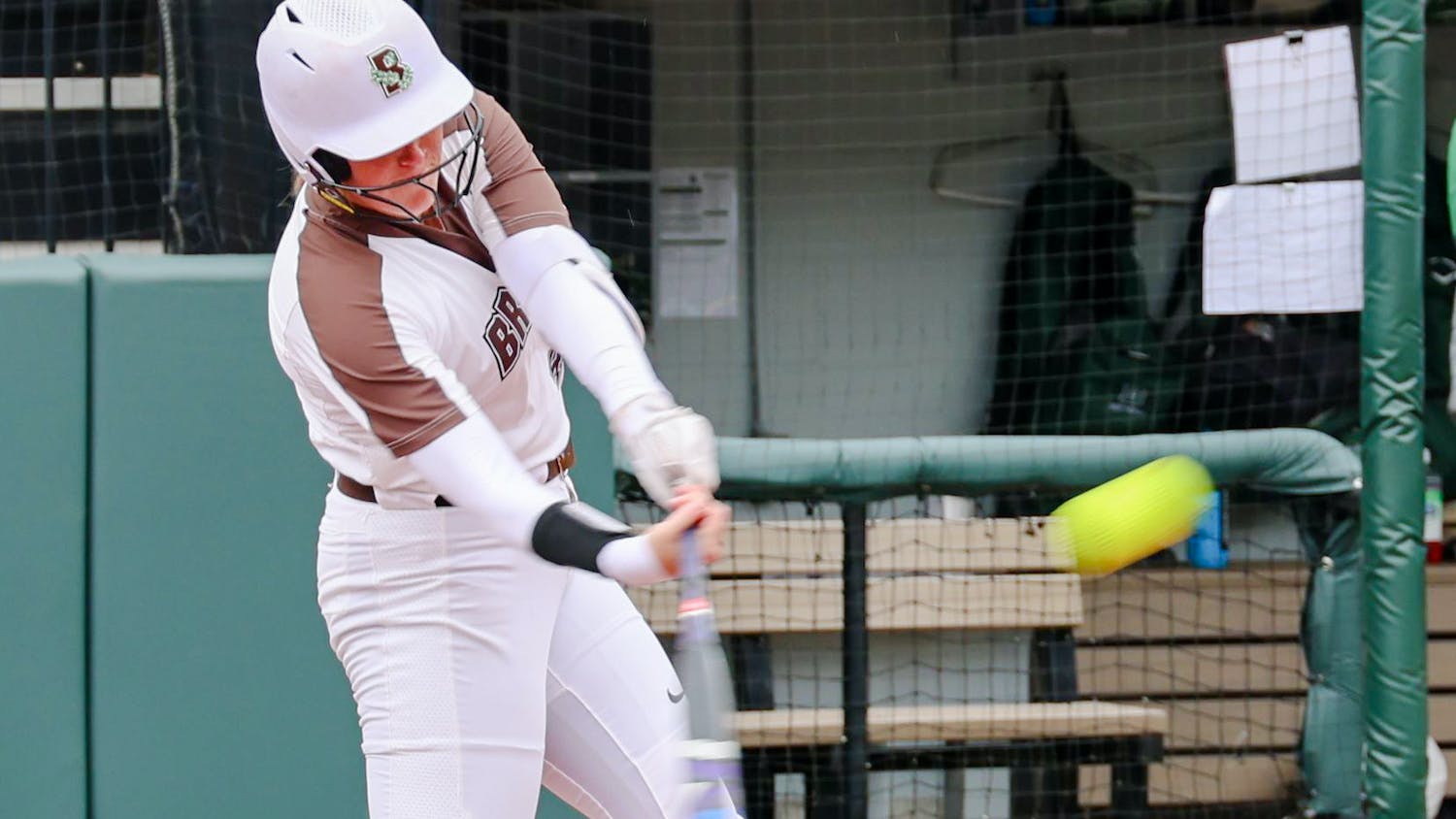