Plan seeks to double investment in research within seven years

This morning, the University released the details of its Operational Plan for Investing in Research, which aims to increase University research output over the next five to seven years through investments in “space, faculty, staff and students,” according to a letter from President Christina Paxson P’19 and Provost Richard Locke P’18.

After a months-long planning phase that began in January and evolved over the summer with faculty and staff input, the Corporation — the University’s highest governing body — approved the plan last week.

The plan involves a three-pronged investment in people, space and systems meant to expand the University's overall research enterprise, Locke told The Herald. This will mean increasing the number of on-campus researchers, renovating and constructing research buildings and making current research interfaces more efficient and navigable, according to the plan.

These initiatives reflect an increased focus on graduate programs and research output that began with the University’s Building on Distinction plan, a 10-year strategy launched in 2014 that called for expansions to faculty support and undergraduate financial aid. In June, the University released a first draft of the Operational Plan that faculty and staff reviewed over the summer.

The University has already increased its federally sponsored research expenditures by 41% over the last five years, according to the plan. Additionally, the total number of articles published by faculty has increased by 30% since 2013, while citations increased by 60%.

Under the new plan, the University intends to double “internal funding available for research across the University,” including “competitive grants and cost-sharing programs across all disciplines,” in the next five to seven years.

“We just need more people involved in research,” Locke said. The University will add more research faculty, PhD students and research staff, as well as expand sabbatical compensation and increase support for efforts to obtain research funding, he explained. “Even when you look at the research we’re currently doing, we don’t have enough graduate students to help do it,” he added.

Research space has also been in short supply recently. “We did a survey of all space that was dedicated to research at the University a couple of years ago,” Locke said. “It turns out it’s very efficiently utilized — we just ran out of space.”

To address this shortage, the plan encourages a number of construction and renovation projects both on College Hill and in the Jewelry District. The Biomedical Center, Barus and Holley and Andrews House — which will house the Cogut Institute for the Humanities — are slated for renovations, while the University intends to construct new buildings for life sciences and the Carney Institute of Brain Science.

Additionally, several spaces on campus — including the School of Public Health, the Department of Computer Science, the Department of Economics and a number of life sciences departments — could see renovation or relocation in coming years, the plan states.

In past years, some community members have voiced concerns regarding expansion into surrounding neighborhoods. In Fox Point, for instance, long-term residents were forced out as students moved to the neighborhood in the second half of the 20th century, The Herald previously reported.

Locke maintained that future construction will not disrupt local communities. “The research buildings that we’re thinking of investing in are in empty parking lots or buildings that are already dedicated to research,” he said. “The University, I think, has gotten much better over time, thinking about a much more balanced approach” to expansion.

To support researchers, the plan outlines new investments in “library resources, special collections, internal research funding” and multiple other administrative networks, according to the letter.

“There are all these systems that Brown has, but they don’t necessarily talk to each other,” Locke said. This forces administrators to input large amounts of data manually, decreasing the efficiency of these support systems.

“We have already started to invest in new systems just to make it easier for people to do their work,” Locke said. “We don’t want them to spend all their time re-inputting data and writing reports — we want them to do the work that they want to do.”

Clarification: The headline of this story has been updated to make clear this is an initiative by the entire University, not just the Corporation.

Get The Herald delivered to your inbox daily.
Charlie Clynes 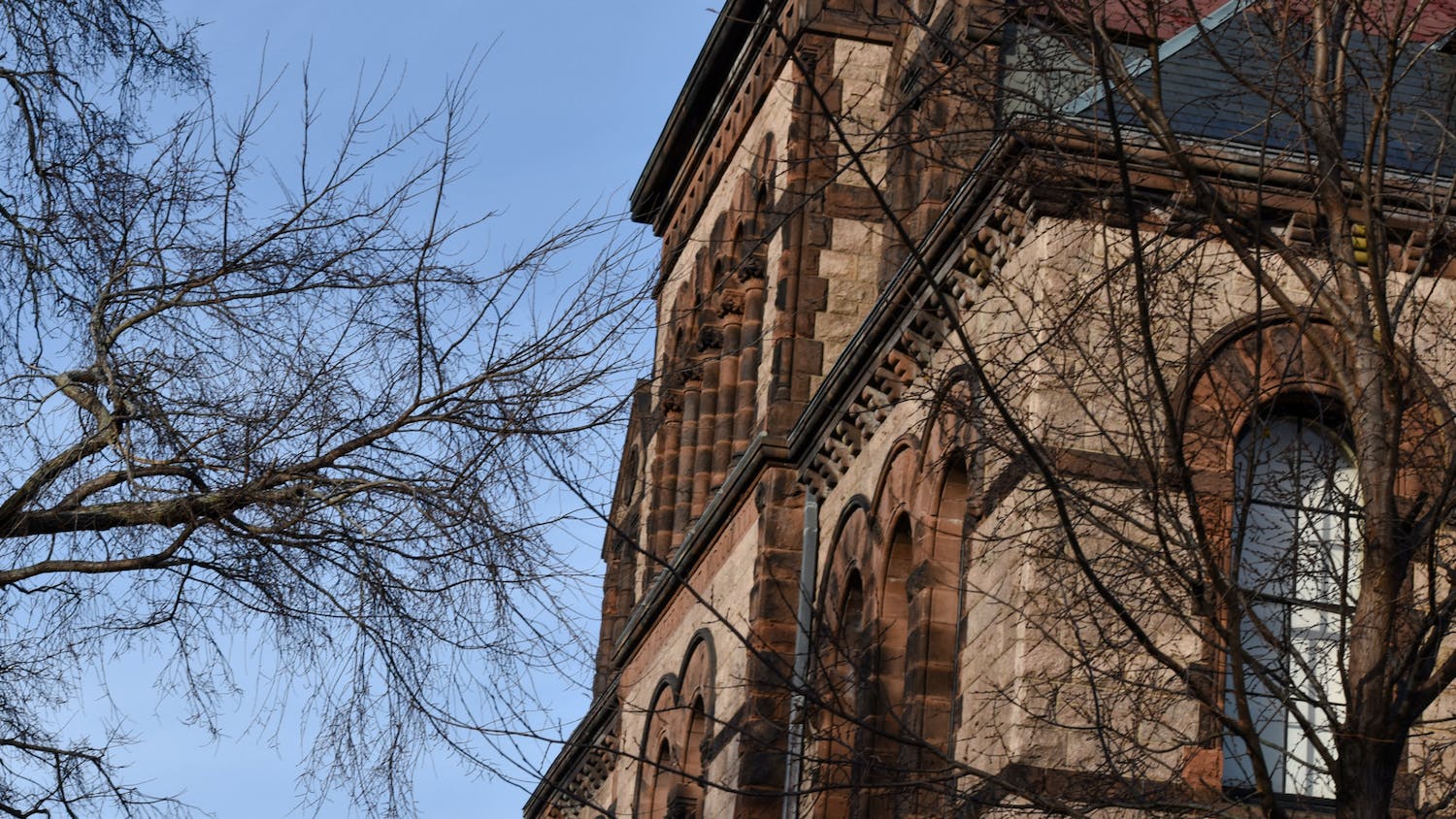