Suresh Venkatasubramanian, professor of computer science and data science and deputy director of the Data Science Initiative, recently ended a 15-month appointment as advisor to the White House Office of Science and Technology Policy, during which he helped formulate policies to ensure ethical use of artificial intelligence.

His team conducted extensive outreach to different stakeholders, including panels with representatives from government, industry, civil society and community groups, Venkatasubramanian said. The team also obtained input from the public on government policies under review.

During his appointment, Venkatasubramanian advised the White House on the nation’s first blueprint for an AI Bill of Rights, which was released on Oct. 4. The document outlines a plan for the future development of automated systems through “concrete expectations and technical expertise,” Venkatasubramanian said.

The goal of the AI Bill of Rights “is to start the recognition that while we've seen a lot of the benefits, … wonders and potential that comes along with various forms of automation, data-driven technologies, AI and machine learning, there hasn't really been an accounting for at the highest levels of government of the ways in which these technologies have harmed people,” he said.

The document outlines five core principles to protect people against the misuse of automated systems, such as algorithmic discrimination protections and data privacy.

When designing the blueprint, one of the challenges Venkatasubramanian and his colleagues faced was considering how often the document would need to be updated as AI advances.

Instead, Venkatasubramanian said that their focus was on the technology’s impact.

Overall, Venkatasubramanian sees the tone of the blueprint as “optimistic.” Although it outlines the harms that technology has caused in the past, “it’s powerful because it gives us an opportunity to dream of a better future,” he said.

While Venkatasubramanian’s position at the White House officially concluded Aug. 15, he is continuing his work on ethics and technology on campus.

Additionally, within the DSI, Venkatasubramanian plans to spearhead a new Center for Technology Responsibility, Re-imagination and Re-Design. “The goal of the center is to push out new research, new ways of teaching curriculum … and also do outreach work with our partners in the community and civil society,” he said.

Leah Rosenbloom GS, a PhD candidate in the computer science department, is working with Venkatasubramanian to establish the center. She is most excited about its potential to shift the focus of technology studies to communities and people.

“Right now a lot of technology is being designed specifically for the purposes of making money and helping state governments exert control over the population,” Rosenbloom said. “I see the goal of the center as a resistance to that and also a reframing of the way that we engage with technology.”

Lizzie Kumar GS, a PhD candidate in the computer science department, appreciates the expertise that Venkatasubramanian brings from his experience at the White House. “These connections are rare in academia. … Just his experience alone now gives us a blueprint for how to make our research high-impact,” Kumar said.

“He really has boundless energy and curiosity,” said Sohini Ramachandran, professor of biology and computer science and director of the DSI.

Currently, Ramachandran has plans to integrate the Center for Computational Molecular Biology, of which she is also the director, with the Data Science Initiative. Together with Venkatasubramanian’s plans to establish the Center for Technology Responsibility, this combined proposal would expand the Data Science Initiative to an institute, putting it on the same level as other institutes on campus like the Carney Institute for Brain Science and the Cogut Institute for the Humanities.

As an interdisciplinary center, one of the key goals of the initiative is to foster the development of departments that might not naturally connect, Ramachandran said.

With data driving an increasing number of decisions in society, the initiative could help bring together various disciplines to help solve problems in data science, Ramachandran said. “I think that together we're going to see great things happening in data science on campus,” she added.

For Venkatasubramanian, the most important ability that “computer scientists have is to design and imagine differently.” In the past, this has been used for a “narrow set of concerns, such as how to make things run faster or … be more efficient.” Now, he said he is asking computer scientists to design for societal benefit.

But Venkatasubramanian believes this task of thinking broadly is too ambitious to take on with only a handful of minds. “This is not going to happen with one person or 10 or 15,” he said. It “is going to happen as a movement, and I want people to join.” 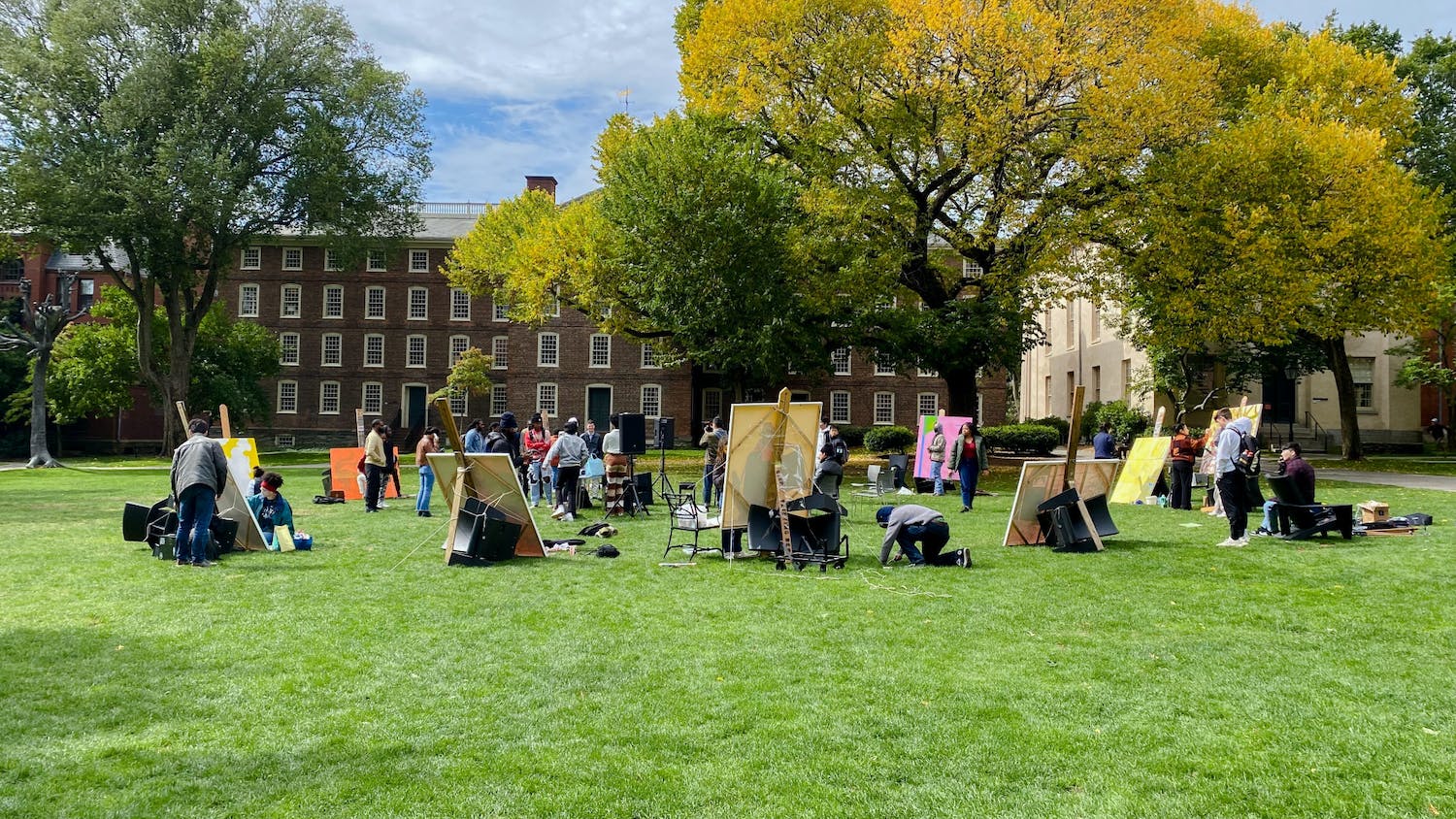