A class-action lawsuit filed in August 2021 claiming that the University fails to protect students from sexual violence can move ahead partially, a judge ruled on Tuesday.

In March, the University filed a motion to dismiss the suit, The Herald previously reported. In May, the plaintiffs responded to the motion.

U.S. District Judge John McConnell Jr. ’80’s Oct. 18 order grants much of the University’s motion to dismiss, meaning the suit can no longer result in monetary relief for all female-identifying students who attended the University from 2018 to 2021. But the possibility of an injunction requiring the University to change its policies surrounding sexual assault and harassment remains, as do certain claims surrounding Title IX.

University spokesperson Brian Clark wrote in an email to The Herald that the judge’s order “dismisses the majority of the plaintiffs’ claims at the outset and significantly narrows the scope of the case.” In addition to eliminating the possibility of a class action lawsuit with monetary damages, the order dismissed all but one claim made under Rhode Island state law: intentional infliction of emotional distress.

The judge’s decision dismissed the plaintiffs’ claims of negligence, negligent supervision, negligent failure to warn, train or educate and breach of fiduciary duty, according to court filings.

Brown will “look at the order and highlight the victories they have,” said Elizabeth Bailey, a lawyer for the plaintiffs. “But what we have standing is the primary claim, for deliberate indifference, which is the Title IX claim, and the standing claim for the injunctive class action relief. We’re pleased with how the order came out.”

“On the remaining claims, Brown has a strong case to present to the court through the judicial process,” Clark wrote.

McConnell did not dismiss the plaintiffs’ “post-assault” claims of deliberate indifference to sex/gender discrimination, hostile environment and heightened risk, which address actions the University takes after an assault is reported.

Title IX’s “deliberate indifference” standard requires that schools respond to Title IX sexual harassment in a “way that is not clearly unreasonable in light of the known circumstances,” according to the Department of Education.

The University’s attempts to dismiss the plaintiffs’ claims based on a statute of limitations defense were also not granted, according to the court order.

The order eliminates the possibility of monetary relief in the class-action suit. “To assess monetary damages … would require a more granular assessment” of every potential recipient to “determine if their harm is even cognizable under Title IX,” McConnell wrote.

Still, the possibility of an injunction remains because the original complaint focuses less on specific harms from individual cases and more on “the harms that occurred from the Title IX Office’s alleged mishandling” of the plaintiffs’ cases, according to the order. That injunction would prevent the Title IX Office from “engaging in certain practices” and “ensure that the office receives, investigates and resolves complaints,” the order reads.

“It’s important that female students are in an educational environment where they’re free of hostility and their college has their back,” said Irene Lax, another attorney for the plaintiffs. “Here, we’re saying Brown doesn’t have their back — we’re glad the court has recognized the deficiencies that we’ve alleged with Brown’s Title IX process.”

Lawyers for the plaintiffs are in the process of determining potential courses of action for an injunction. “It takes a lot of input from a lot of different actors to craft,” Lax said. But the process began with the initial complaint, she added. Then, plaintiffs called for a “permanent injunction requiring compliance with Title IX and recurring external audits of Brown’s Title IX compliance.”

According to the order, plaintiffs in the suit can move ahead with a “limited amount of discovery” to determine if the class can be certified, ensuring that the different members of a potential class are similar enough for the case to proceed.

“We work our way through (injunctive relief) through the end as we get more information in discovery,” Bailey said. 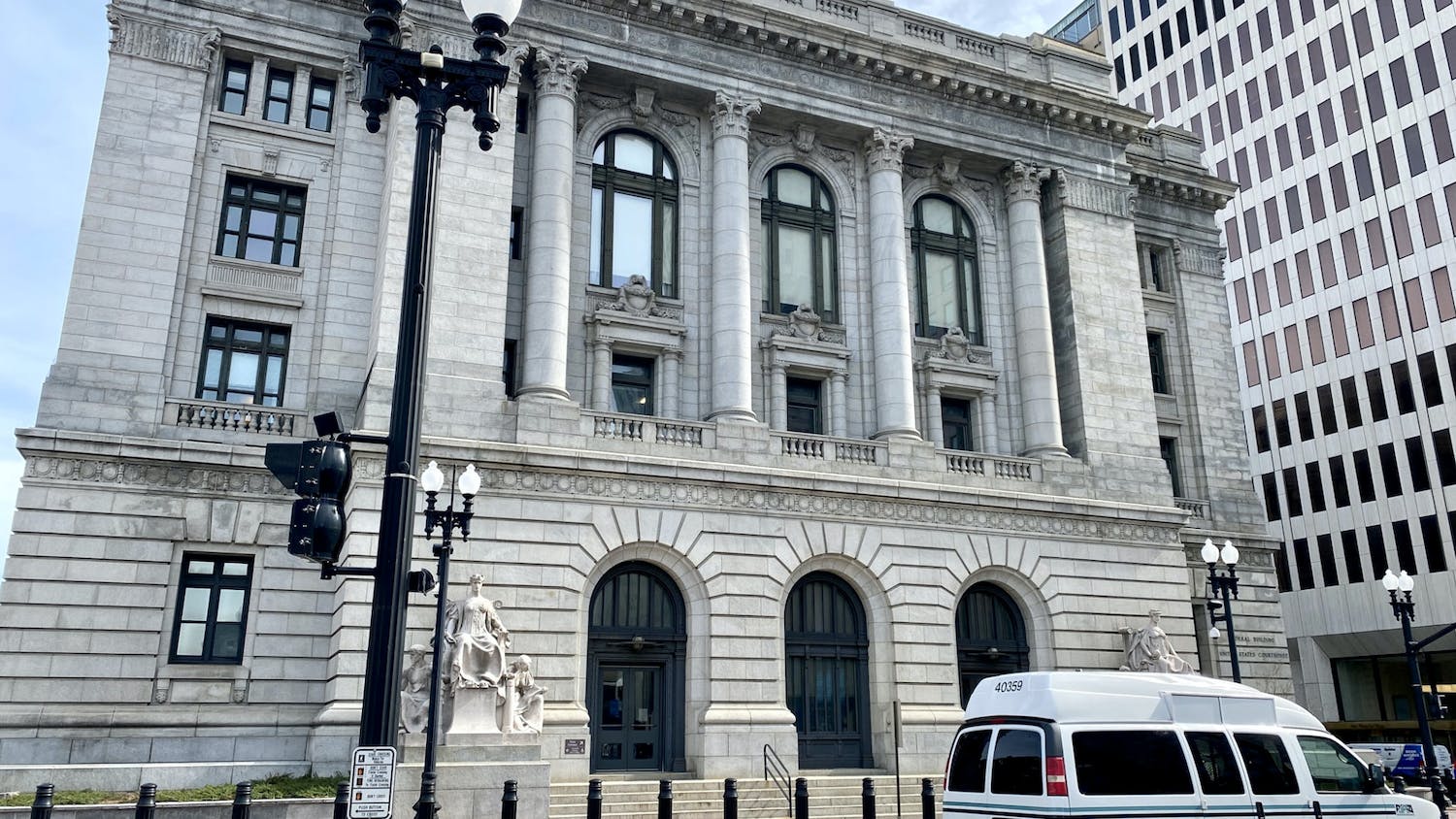 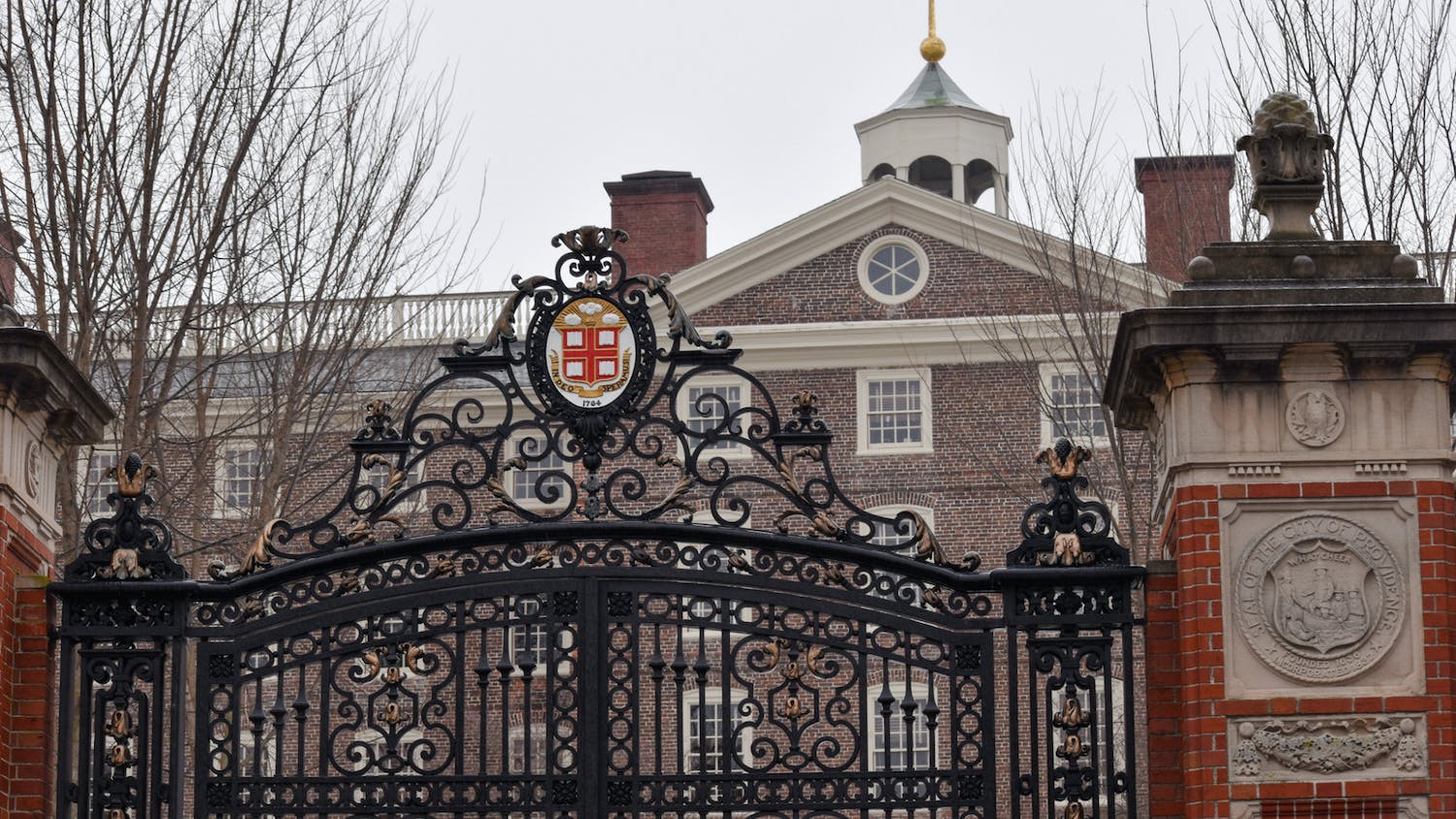