Last week, the Providence City Council heard public testimony on a proposed zoning amendment that would further restrict students renting on College Hill. While currently no more than three students can live together in single-family zones, the amendment would extend that prohibition to two-, three- and multi-family zones — in other words, virtually every residential area on the East Side.

Supporters of this proposal argue that it will limit partying and reduce disruptions to residential neighborhoods on College Hill. It will do no such thing. In fact, it seems unlikely to accomplish anything beyond pushing University students deeper into East Side neighborhoods and further driving up rents. The City Council should drop this counterproductive measure.

Under the proposed change, one unit that today fits six students would only legally fit three. Applied to all units rented by students on the East Side, the amendment would severely constrict  housing stock.

And students’ demand for off-campus leases is unlikely to change much. The University simply lacks the capacity to house more students on-campus — or even all the students it requires to live on-campus. Plus, students often prefer living off-campus regardless of the availability of dorm rooms, considering apartments come with living space and kitchens.

With a similar number of students looking for fewer beds off-campus, supply and demand tells us that landlords will raise rents ― a price hike that would likely not just hit Brown students, but all renters on or around College Hill.

Studentification — gentrification stemming from an influx of students — has been pushing up rents and home prices on the East Side for decades, and this proposal would only exacerbate the problem. Local residents renting in the area would have to compete for leases with students displaced from now-illegal units.

And none of this would even address disruptive partying, a primary concern fueling this proposal. Why would it? A house of three students can invite over a raucous group of friends just as easily as a house of 10.

In fact, the change would make the problem worse for Providence residents living farther away from the University. This proposal would spread students ― and their potential for disruption ― well past College Hill.

Of course, Brown students should be considerate neighbors, regardless of the law. Students shouldn’t blast music so loud that they can hear it two blocks away or leave piles of Solo cups and beer bottles stinking up their backyard. But this proposal would do little to address these behaviors.

The uneasy relationship between Brown students and the surrounding community deserves thoughtful solutions. This is not one of them.

Editorials are written by The Herald’s Editorial Page Board. This editorial was written by its editor Johnny Ren ’23 and members Irene Chou ’23, Caroline Nash ’22.5, Augustus Bayard ’24, Devan Paul ’24 and Kate Waisel ’24. 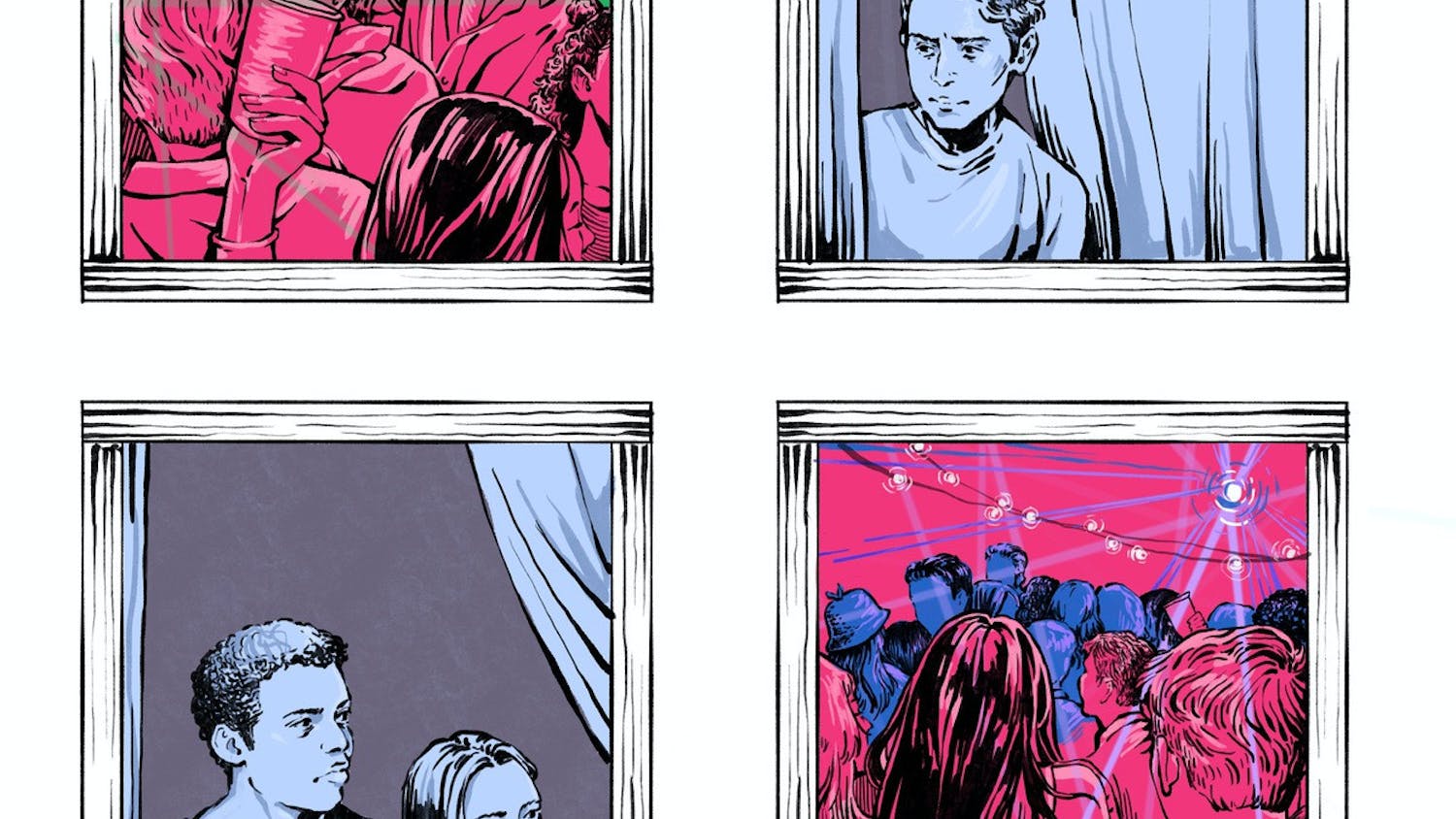 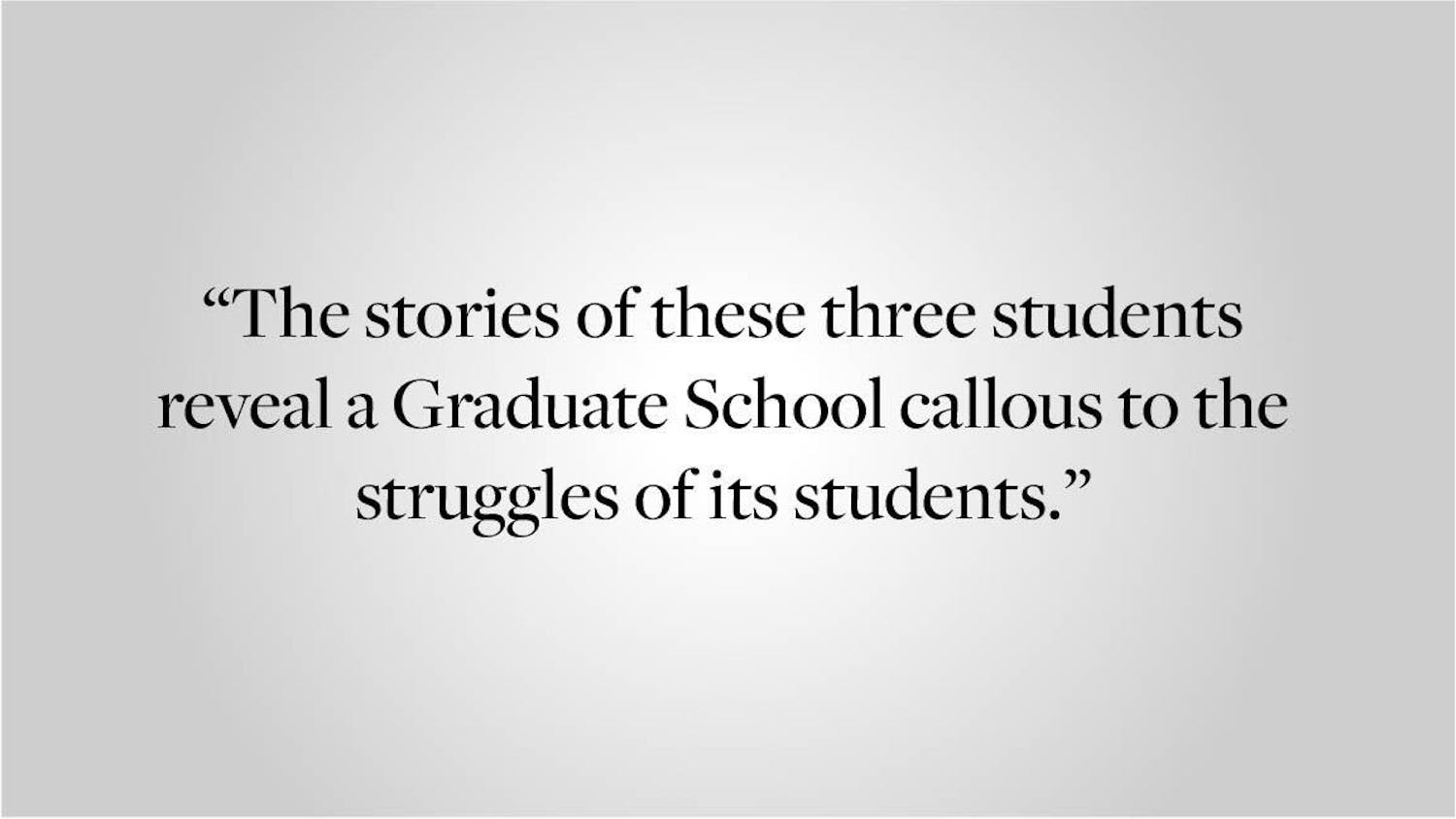